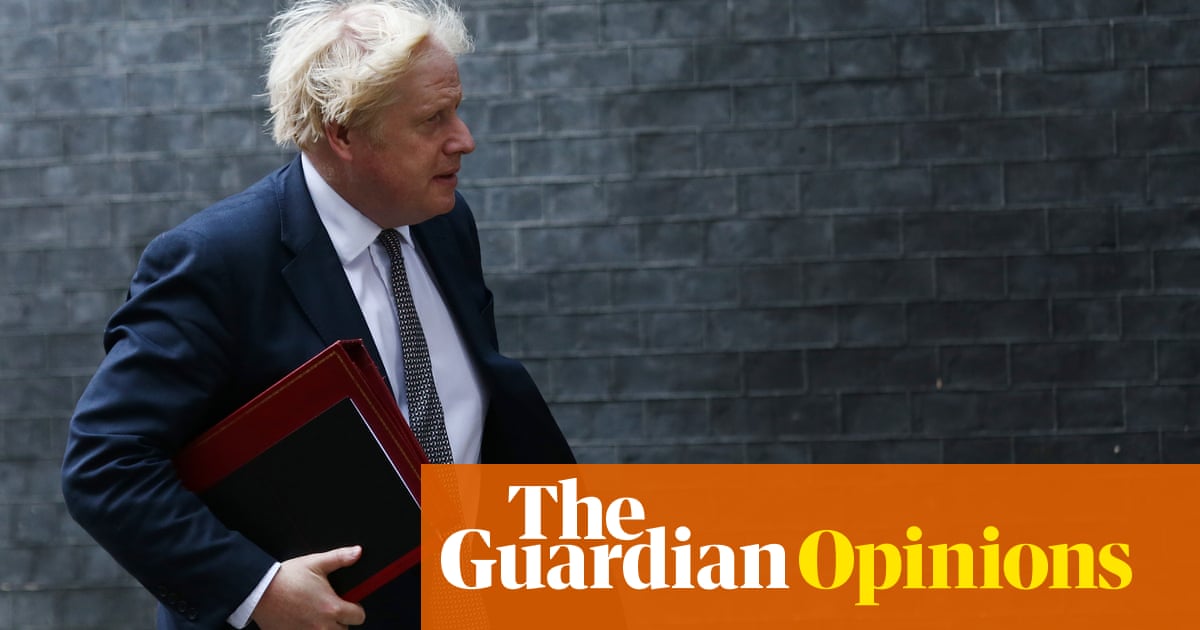 Johnson has been doing the job for two years, but still seems surprised by the constant nagging of events. Intussen, Tory MPs are still surprised when their leader fails some test of leadership, as if they had not met him before and his reprobate tendency had been a secret.

In fairness, neither Johnson nor his party could have anticipated the intensity of governing in a pandemic. It is not surprising that he looks depleted, nor is it unreasonable that he is taking a few days in the West Country before parliament reconvenes. (Geen 10 insists work will still get done remotely.)

Die Cop26 climate summit in Glasgow in November gives Johnson a global platform to display leadership on an issue of epoch-defining importance. There is a neat tie-in with the domestic goal of “levelling up”. To repair ravages of the pandemic, Britain will “build back greener”.

While Downing Street is dreaming of fireworks to dazzle the crowd, Rishi Sunak is fretting about the price of gunpowder. Die economic recovery has so far outperformed the gloomiest forecasts, but the trajectory is uncertain. Britain also has a deficit of around £300bn, a comprehensive spending review due in the autumn, and a chancellor who takes a dim view of borrowing to maintain public services.

That is a foreseeable challenge. There will be surprises, ook, demanding rapid reaction and executive competence supported by a strong cabinet. Without those conditions in place, it hardly matters what the prime minister thinks his agenda should be. He can choose what to talk about in the autumn, and persuade some audiences that he means it. But his powers run out almost as soon as the clapping stops. That is not a problem in election campaigns, where success can be measured in pleased crowds. But it is disastrous in government, where decisions must be taken with some other purpose in mind. The prime minister knows that he needs such a purpose, but not what it feels like to have one.