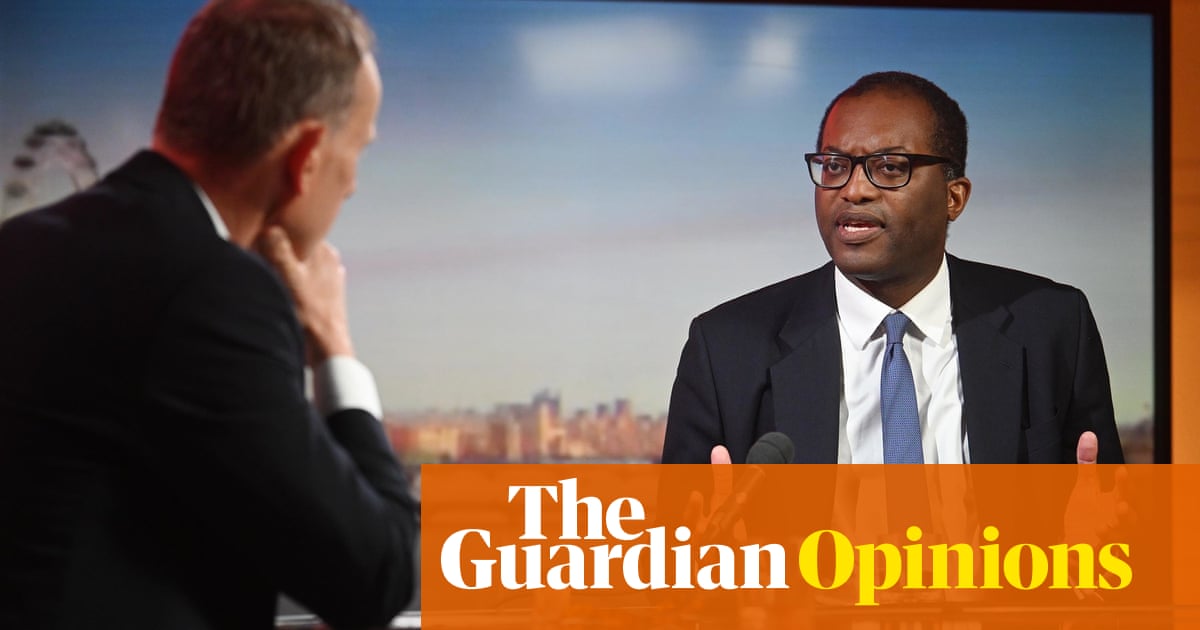 Every day there is new disruption, and working people are paying the price.

Problems with labour shortages – created by Conservative failures to plan ahead and invest in skills – have left queues at petrol stations and gaps on supermarket shelves. Prices are going up, universal credit has been cut, energy bills will rise again, and soon people will feel another hit from the Tories’ national insurance increase and the inevitable council tax hikes down the line.

Businesses are starting to feel the hit, too. Farmers are being forced to incinerate thousands of pigs due to a national shortage of skilled butchers, while a huge shortfall of HGV drivers is taking workers from other sectors. All of this could have been foreseen by a competent government. And this chaos won’t magically sort itself out. But what is the Conservative response? To raise taxes for working people, and endlessly campaign instead of seriously govern – they’re more bothered about their image than solutions to the issues facing the country.

Boris Johnson knows he got it wrong, and now he’s bluffing. He stuck his head in the sand for weeks, saying supply-chain problems didn’t exist. As working people started to feel the hit of soaring prices, he came to the table not with a solution, but a fantasy that this was his grand strategy all along. If Johnson and Rishi Sunak want people to believe they sat down together and planned for fuel shortages and sparser supermarket shelves, they are confessing responsibility for economic sabotage.

The truth is that the Conservatives know that their claim that this is all part of a plan to raise wages is a sham. Shortages are leading to higher prices in the shops, so any pay rises are immediately cancelled out, even if you are lucky enough to have one. The government even admitted it themselves, saying current wage figures are a “statistical anomaly” and are not a “real-life” basis for whether people will feel better off.

And they’re not just out of touch with the public – they’re also out of touch with each other. Over the weekend we saw the business secretary, Kwasi Kwarteng, say, “I’m working very closely with Rishi Sunak, the chancellor,” on talking to companies about tackling the energy crisis. This was followed by a scathing slap-down from Sunak’s Treasury: “This is not the first time the BEIS secretary has made things up in interviews,” it said. “To be crystal clear the Treasury are not involved in any talks.”

This is as surprising as it is short-sighted: why isn’t the Treasury in talks with BEIS to help vital industries during this chaos? Such is the level of industry alarm at the state of Britain’s supply chains, there are even reports of plans to ration certain supermarket goods in coming months.

Rather than get a grip, the prime minister has gone on holiday again, the chancellor is missing in action and the business secretary is playing fast and loose with the truth. How on earth are those people who are nervously watching their bills tick up meant to feel? In the teeth of a crisis of its own making, the government has put its out-of-office on – it so clearly has not got a plan. No fuel? Blame the public. Empty supermarket shelves? Blame businesses. Labour shortages? Blame the workers. It’s always someone else’s fault.

The government is learning that it is not enough to “get Brexit done”. You need a plan to make Brexit work. Despite having more than five years since the referendum, the Conservatives have not bothered to tackle skills shortages that were inevitably going to occur post-Brexit.

Now, the idea that the party of shortages – the Conservative party – will somehow improve working people’s living standards is desperately deluded. If the Conservatives wanted to lift people’s wages and living standards, they’d do as Labour has committed to, and raise the minimum wage to at least £10 an hour and end its discriminatory age rates this month. Instead, they have chosen to hit businesses and workers again and again.

It doesn’t have to be this way. They didn’t need to bring in a jobs tax or cut the uplift in universal credit at the worst possible time, two moves Labour has strongly fought against. Labour would keep the wheels of our economy turning by getting enough HGV drivers on the roads – driving up standards and urgently training up people here in Britain, and in the meantime drawing on short-term help from overseas workers to ensure shelves remained stocked and fuel flowed.

We’d grow our economy. With apprentice places historically low under this government, Labour would boost investment in skills and the jobs of the future through our plan to buy, make and sell more in Britain. We’d improve work immediately with fair pay agreements to lift wages and conditions, and make disgraceful practices such as fire and rehire illegal.

We should be using our recovery to get ahead – to show global leadership on climate, to get rocket boosters on our economy, to spend our money wisely and on the everyday things that matter to people’s lives. And we would back our British businesses when they need it – not abandon them and resort to a blame-game between government departments. Labour has a plan to do all that.

As the Tories sit back with their fingers in their ears, we’ll continue to offer solutions that show how we will make our economy more secure and create the jobs of the future we need. 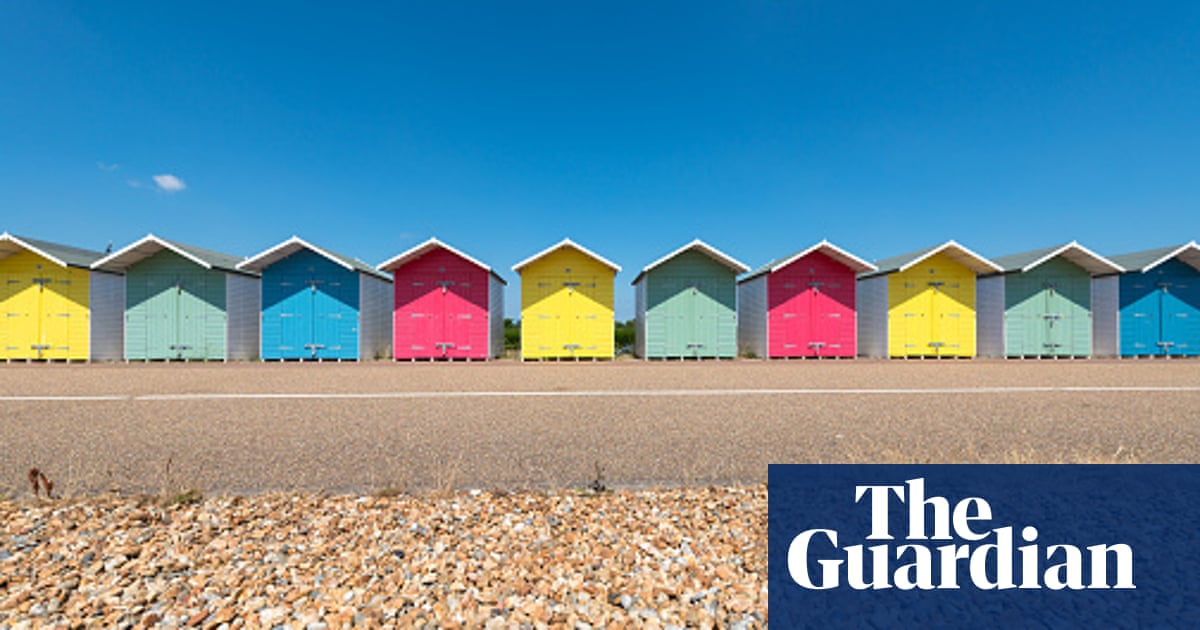