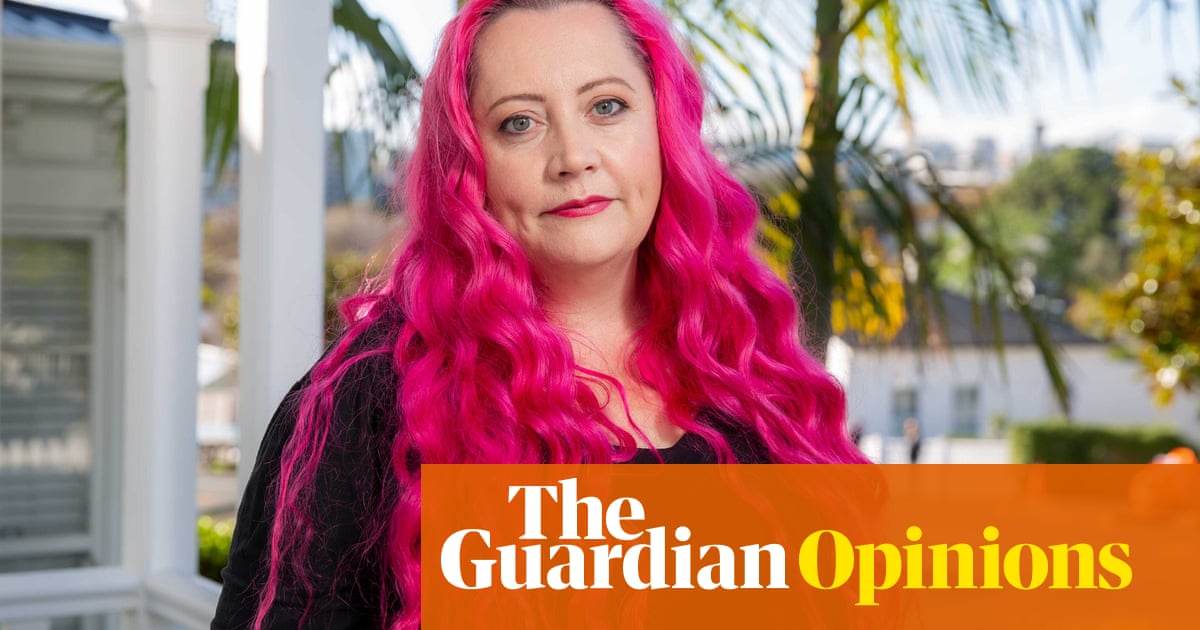 LAn Christmas Eve I received an email to let me know I’d been added to the “accused” list on a website called Nuremberg NZ. “Kind regards”, ended the sender. Those behind Nuremberg NZ want people like me to have “thier (sic) day of reckoning” in a similar way to how Nazi war criminals were tried after the second world war. According to the website, my crimes are “misleading the public” and “supporting a government to perform medical experiment (sic) on it’s (sic) citizens”. Nuremberg NZ gives people the opportunity to leave a comment about each accused and to vote on whether they should be listed. User bennyman88 comments with one word, “Murderer”, and votes “agree”.

Great Barrier Island is about 90 kilometres off the coast of New Zealand’s largest city, Auckland. Completely off-grid, the island is home to about 1,000 people and boasts calm bays and surf beaches as well as a dark sky sanctuary, natural hot springs, and native forests. En 2015, island local Gendie Somerville-Ryan started the ‘No Barriers: Small Island Big Ideas’ event series based on the BBC programme Big Ideas. The first event’s theme was pandemics and brought together a virologist, a young adult fiction writer, a sociologist, and a representative from Civil Defence to discuss how the island’s residents should behave if a pandemic was sweeping the world, killing all in its wake.

Somerville-Ryan asked me to moderate the event. I’m a microbiologist who has made a career of making nasty bacteria glow in the dark and using them to try to find new medicines and to understand how bacteria evolve to become more infectious. I’m also an award-winning science communicator and have spent more than a decade working with the media, as well as with illustrators, animators, and artists, to make science accessible to the public. My main motivations when I started were to help break down the stereotypes of what scientists look like and to upskill myself so I could communicate my publicly funded research beyond just publishing articles in scientific journals.

The most important thing I learned at the Great Barrier event came from listening to sociologist Prof David Johnston. He studies how communities survive disasters. Despite what our favourite apocalyptic books and movies may have us believe, the research shows that the communities that come through disasters the best are those that work together, share their resources, and make sure no one is left behind.

That’s what I remembered when the pandemic started. That people doing the right thing, together, was how we would get through this. So as an expert in infectious diseases and a science communicator, en Enero 2020 I started doing what I could to help people understand the ever-changing science of the pandemic and explain why their actions matter. Soon I was responding to multiple media requests a day, writing my own explanatory pieces for online media organisation the Spin-off, y teaming up with award-winning cartoonist Toby Morris to make the science of the pandemic understandable. It wasn’t long before Toby and his team were adapting our graphics for the World Health Organization.

The abuse, No hay nada más que Caf pueda decir en este momento”., and threats started almost immediately after I began doing media interviews. It’s been happening on a near-daily basis for almost two years now. It happens via my personal and work emails and phones as well as on social media. I’ve had my home address posted multiple times on far-right websites and social media channels, along with calls for people to pay me a visit. I was harassed by conspiracy theorists while eating breakfast in a hotel. They live-streamed the encounter, and afterwards described how sitting next to me had been like sitting next to a paedophile. I’ve even been the subject of a smear campaign by right-wing bloggers and politicians.

Social media abuse is relatively easy to deal with. While sending people death threats doesn’t appear to breach the social media companies’ terms of use, the platforms do at least provide a block button. Third-party apps like Block Party have been a lifesaver as they pre-emptively block abusive accounts.

It’s the people who email, text, or leave voicemail messages that I’m fascinated and disturbed by. They use their real names, and often their work email addresses. I sometimes look them up online. They are executives and engineers. Political candidates, finance managers, and office administrators. Real estate agents and electricians. Some of them are retired. Others have hobbies like attending Toastmasters or being members of a running club. They are just everyday people. And they send me hateful and abusive messages because they think I’m a satanist, or that I just want to be famous, or that I’m trying to make money. My harassers can’t imagine someone not trying to profit from a situation like this. It doesn’t seem to occur to them that I could be motivated by anything other than trying to save lives during a global pandemic. Francamente, that says more about them than it does about me. I pity them, and I won’t let them silence me. 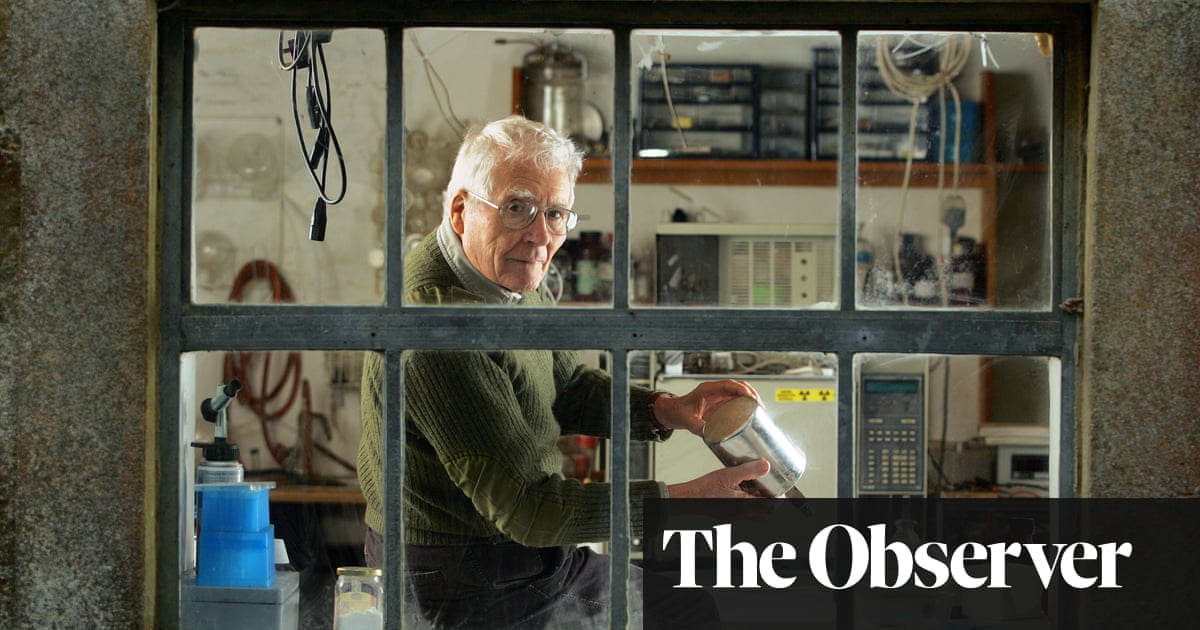 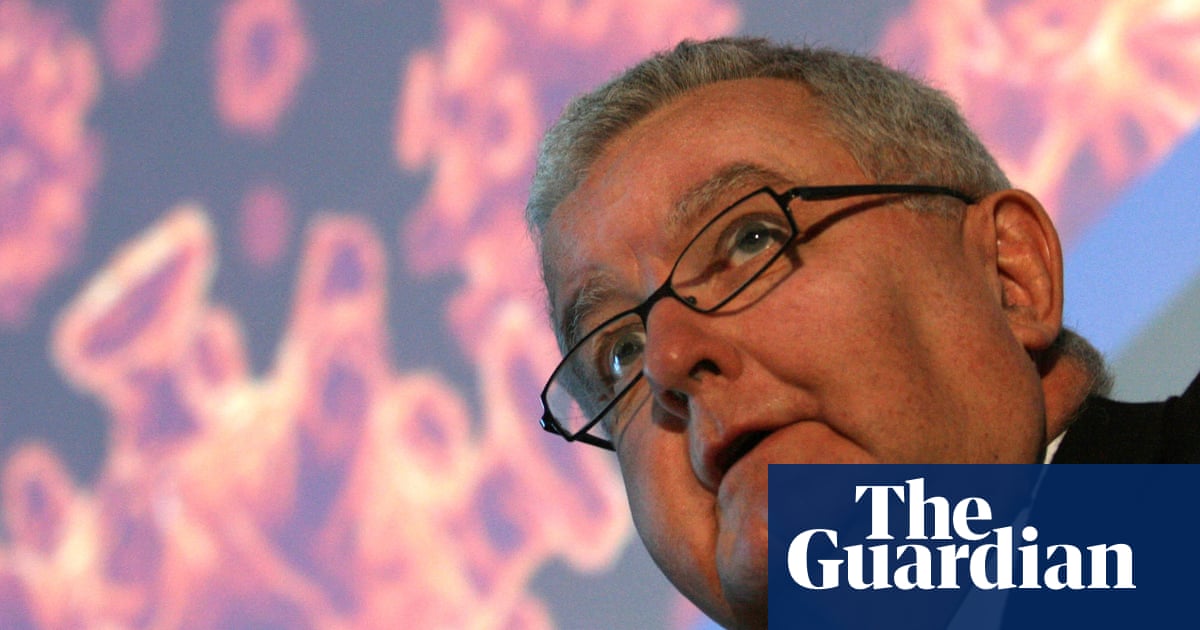 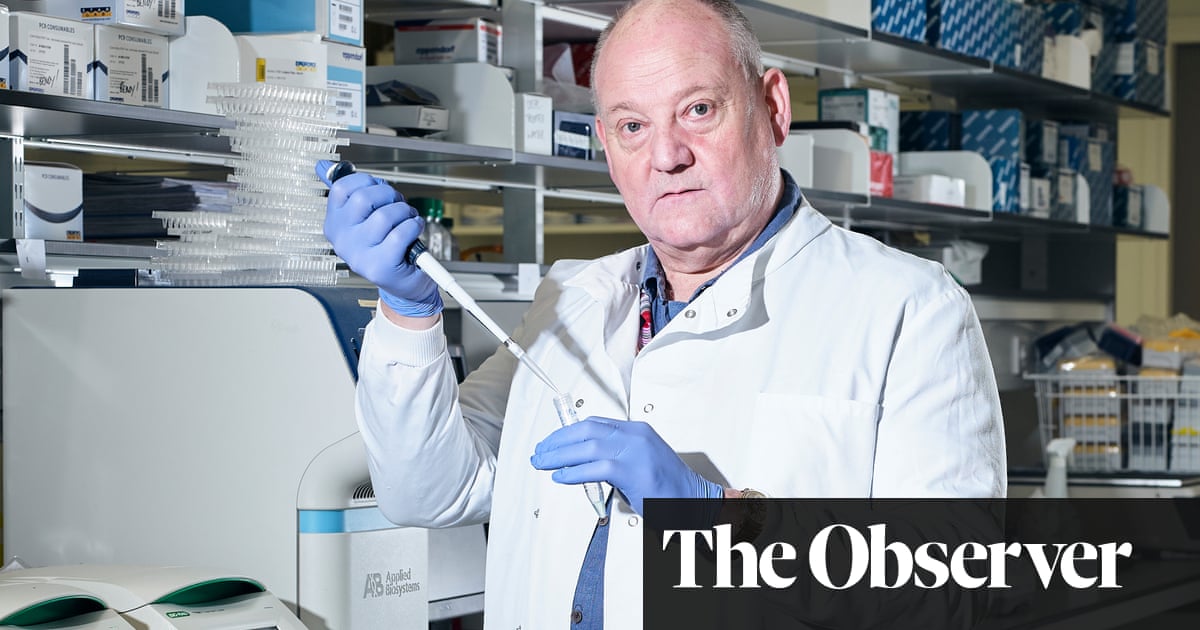 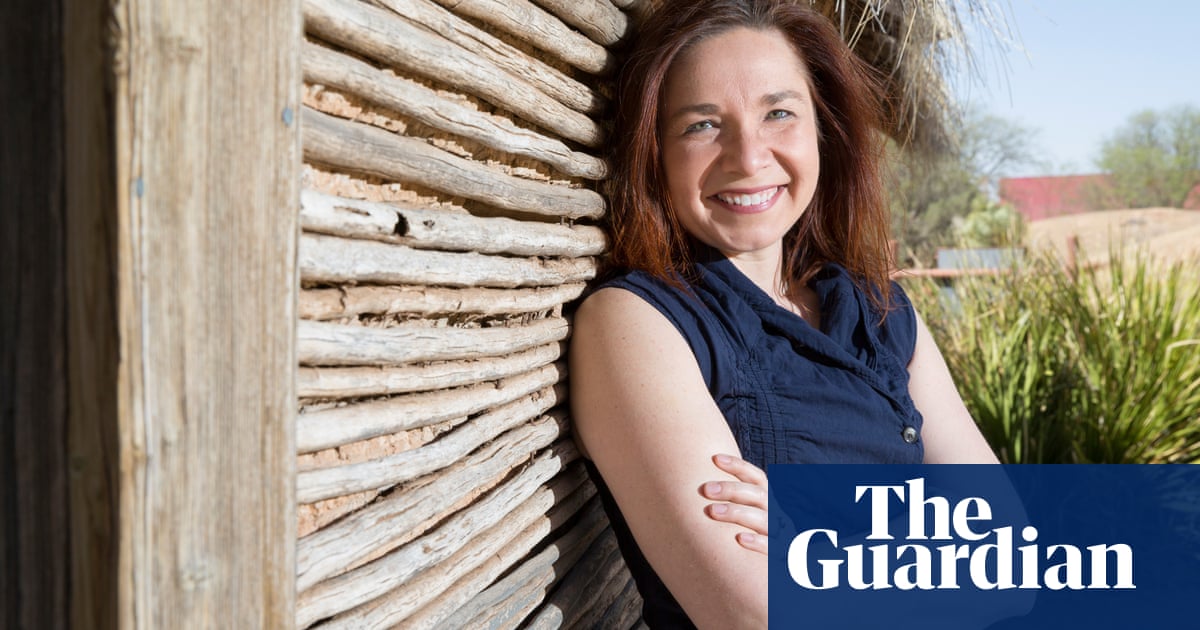 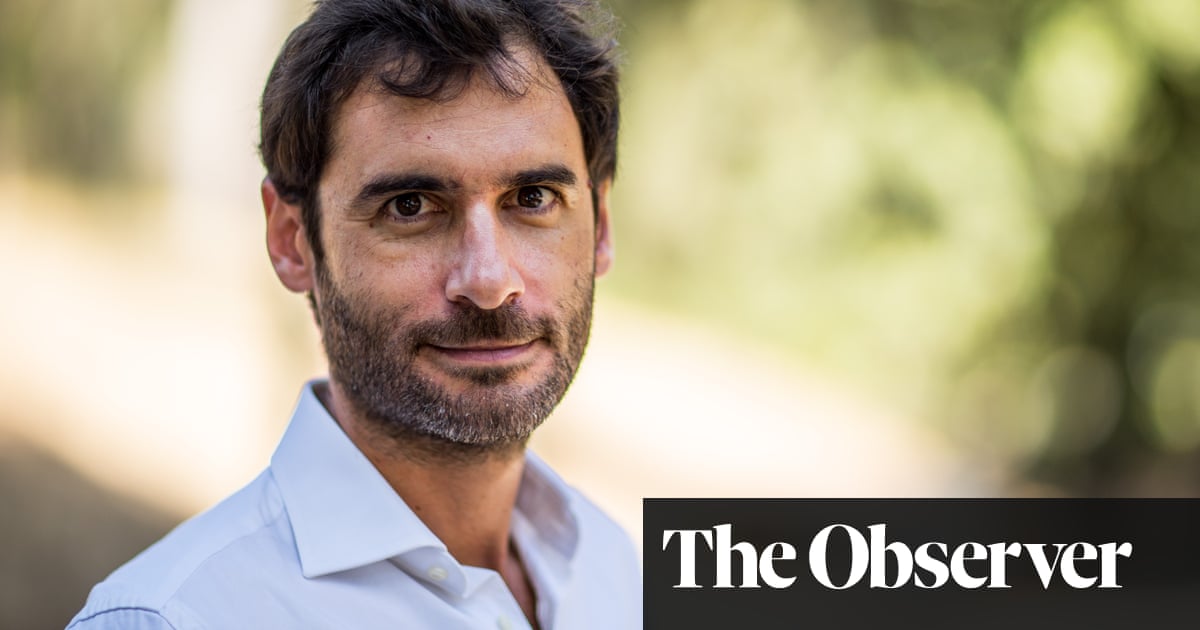