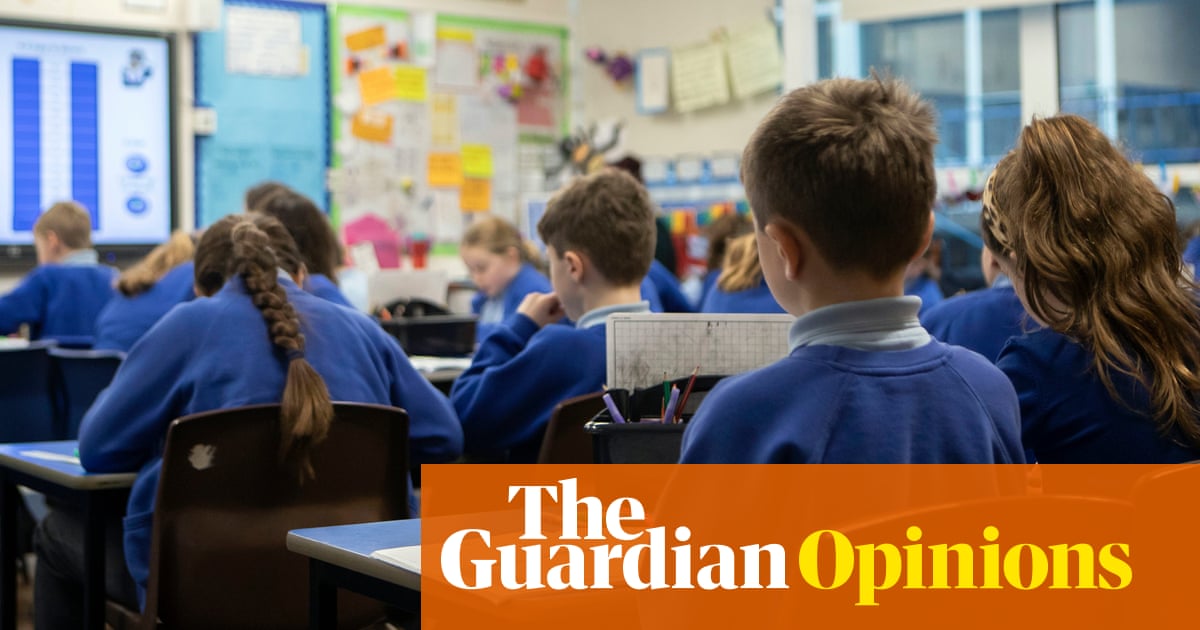 There is a degree of uncertainty, 너무. Only the most naive headteacher would ignore the growing Covid-19 case numbers, potential rows over vaccinations for children and the general sense of unease that some colleagues feel about working in a crowded classroom and school environment.

The truth is, 물론이야, that nobody quite knows how matters will pan out over the coming months. It is clear, 하나, that the various threats posed by Covid-19 still hover uncomfortably in the background.

With this in mind, most schools like mine will continue for the foreseeable future to take sensible precautions, with an emphasis on safety, hygiene, one-way systems and the like. While there is some nervousness, I have told parents, pupils and colleagues that I have little doubt a successful return to school is manageable and achievable.

슬프게도, I have much less confidence about the medium-term future for our overall school system. The pandemic inevitably caused huge daily disruption to schools and families, but it has also shone a bright light on an already fragile and fragmented educational provision across 영국. Shortcomings embedded in our education system – and its vital support services – have been brutally exposed.

The lack of readily available agency provision for children who need it most has become clear. As issues relating to mental health, self-harm and domestic violence skyrocketed, schools and specialist care groups, such as children’s mental health services, 그녀는 아들들을 위한 농장 생활의 이점을 관찰합니다 (and still are) overwhelmed. Many children with special educational needs and disabilities were profoundly affected by the pandemic, but support for them and their families was in very short supply.

The government has set out some plans and provisions in an attempt to address these issues, but the limitations of its ambitions were laid bare when the recommendation of its own education recovery tsar Kevan Collins to spend £15bn in England over four years was flatly rebuffed by Downing Street and the Treasury in June. 그 동안에, the much-anticipated Department for Education review into our woefully under-resourced special needs provision drags on and on.

Every new school year heralds a time for optimism and hope – and, at a time of continued uncertainty for schools, children and families, these vital ingredients have rarely felt more needed. I have no doubt our profession will deliver these important elements with skill and tenacity. 만약에, 하나, we really are to see all children thrive and fulfil their potential, our educational and support services need much greater long-term investment. 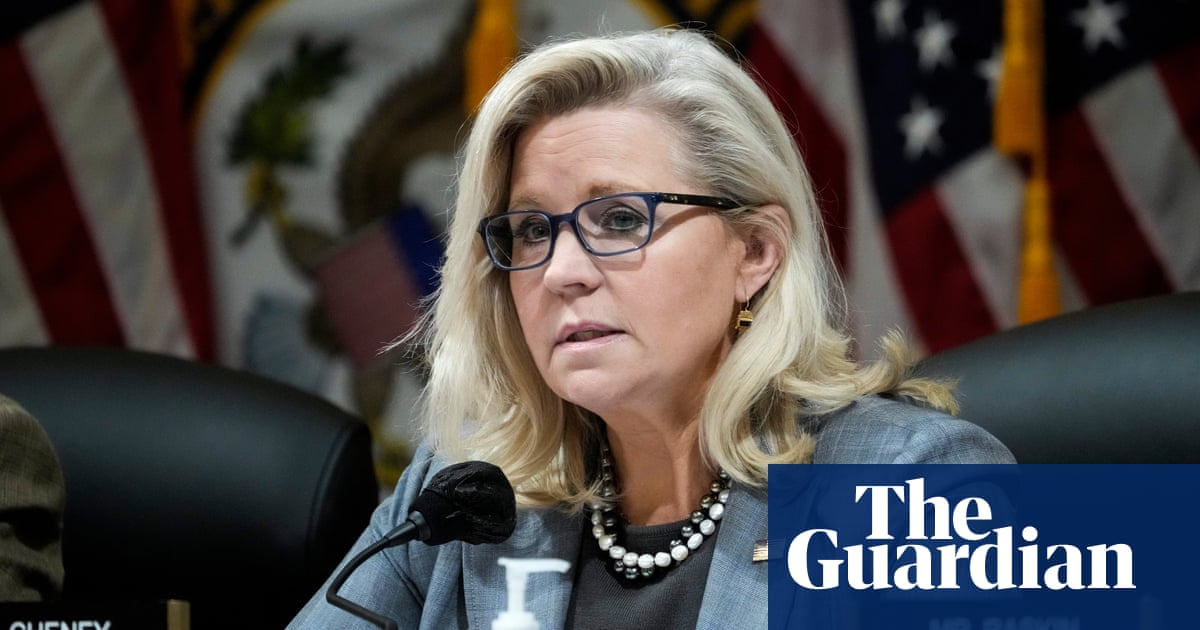 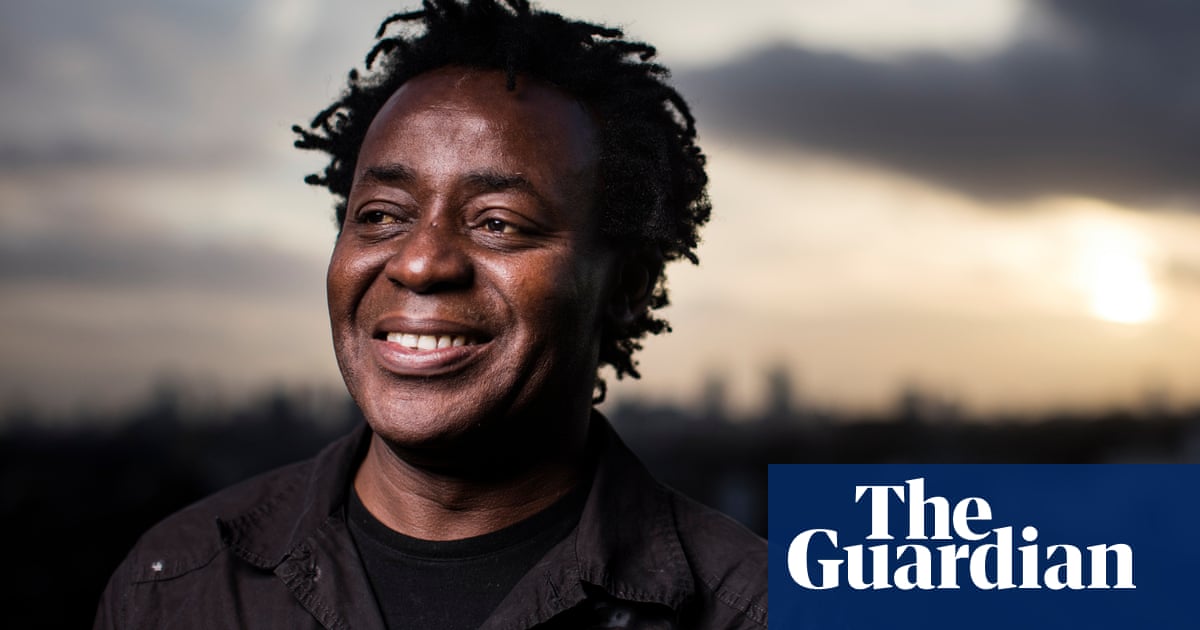 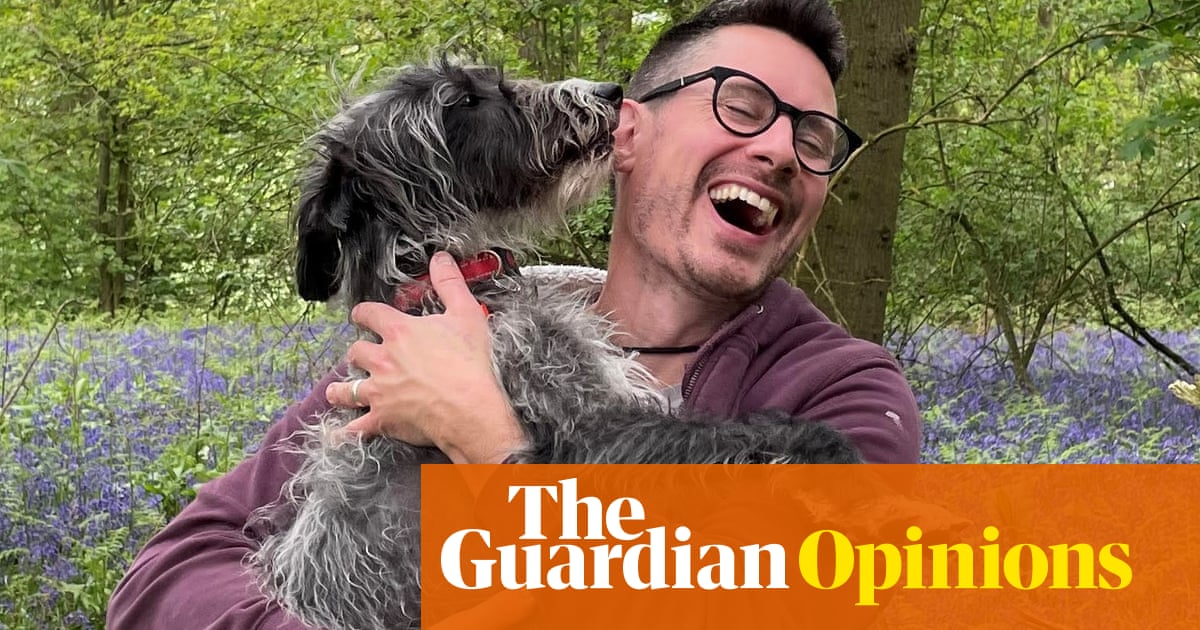 I’m a man of facts and science, but I know this – what dogs feel is not just attachment, it’s love

Sometimes I see it in the big moments; often it’s in the small. The fact that Oz (our black-and-white lurcher) would rather sleep under the kitchen table when I’m writing, even though the sofa is by far the comfier op...