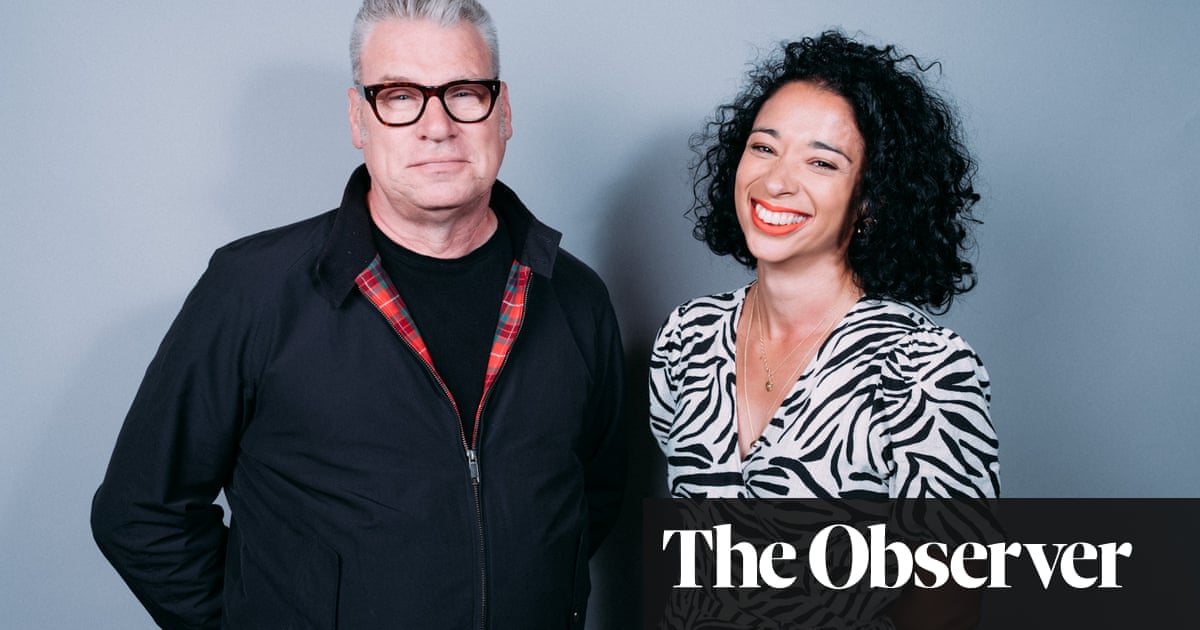 A film show and a new weekly music programme on Radio 4 will be part of a huge shake-up of arts programming at the BBC due to be unveiled on Monday.

Screenshot will be hosted by Observador film critic Mark Kermode – also the co-presenter of 5 Live’s film show – and by guardián escritor Ellen E Jones, and it will, in the words of Kermode, “delve into the vaults to make unexpected links and discoveries from the history of film and TV”.

The announcement comes just weeks after Christopher Nolan, Martin Scorsese and other leading film directors joined cinemagoers in a dismayed call for the rescue of Radio 4’s The Film Programme. An angry letter, printed in the Observador and drafted by director Carol Morley, criticised the axing of the long-running show and accused the BBC of further shrinking its coverage of the arts.

The letter also won backing from high-profile actors such as Liam Neeson, Rosamund Pike, Benedict Cumberbatch y David Oyelowo, who all argued the show was a valuable resource for film fans.

los BBC claims that the changes it is now making will result in more overall airtime for the arts, and will involve the lengthening of established programming, in addition to the arrival of three new shows.

Along with the film show, a new weekly music show is to break fresh ground on the traditionally speech-dominated radio station. Add to Playlist will be hosted by Jeffrey Boakye y Cerys Matthews, who will invite their guests to build a selection of music from different genres.

And a lengthier new arts show will go out as a podcast on BBC Sounds, as well as in a Saturday night Radio 4 slot. Called This Cultural Life and presented by John Wilson, it will also occasionally appear as a television programme on BBC Four. This is intended to allow the BBC to make better use of its vast arts film archives and to link audio and visual coverage more closely.

Cuando Tony Hall, the former BBC director general, took up his position almost a decade ago, he promised to tackle the perceived decline in arts programming, mainly by forming economically helpful partnerships with the country’s main arts institutions. False starts followed, with repeated attempts to find the right formula for mainstream television coverage of the arts.

Radio 4’s delivery of cultural news has also been contentious. En 2017, there was uproar from devoted listeners of Saturday Review after an initial threat to its survival. The show, presented by Tom Sutcliffe, won a temporary reprieve a few months later, but was finally pulled from the airwaves last year.

It was regarded by some BBC commissioners as elitist and old-fashioned, but its fans inside and outside Broadcasting House cherished it as a place to hear critical opinion about new work.

Sutcliffe is now a regular presenter on Front Row, the BBC’s flagship arts magazine show and one of the winners in the planned revamp of schedules. It is to gain an extra quarter of an hour, taking the programme to 45 minutes on weekday evenings. Sutcliffe will stay on, as will current presenter Samira Ahmed.

As host of the new interview series This Cultural Life, Wilson plans to examine the creative impulse driving an artist or performer. “We have big names lined up, and we will be able to go into real depth about their work and influences,” said the journalist, who will present his last Front Row show on Monday after more than 20 years behind the microphone.

“When I pitched the new show, I wanted both “culture” and “life” in the title. Culture is a word that goes in and out of fashion, but we will be looking at the artist in the world, finding out what compels them. The format won’t be the same for a visual artist as for a grime artist, or a classical musician, aunque,"Dijo Wilson, who cites the legacy of Melvyn Bragg’s television arts programmes as inspiration.

“He is a giant and a pioneer. People often look back at a golden age of arts programming, saying there was more time and space then – well, I would argue that podcasts have given us back that space.”

Wilson is to continue to make documentaries and to cover arts news, alongside the BBC’s other arts correspondents and the broadcaster’s new culture editor, Katie Razzall, who takes over from arts editor Will Gompertz in November.

While the BBC has been criticised for dropping the voices of informed critics with the demise of Saturday Review, Wilson said he believes Front Row has always had “a journalistic ethos and an edge”, and that in the hands of Ahmed and Sutcliffe it will do much more than promote new releases and exhibitions. “With Tom, you have a ringmaster of the critical circus, and if the culture secretary is coming on to speak to Samira, you know he is going to really think about what he will say," él dijo.