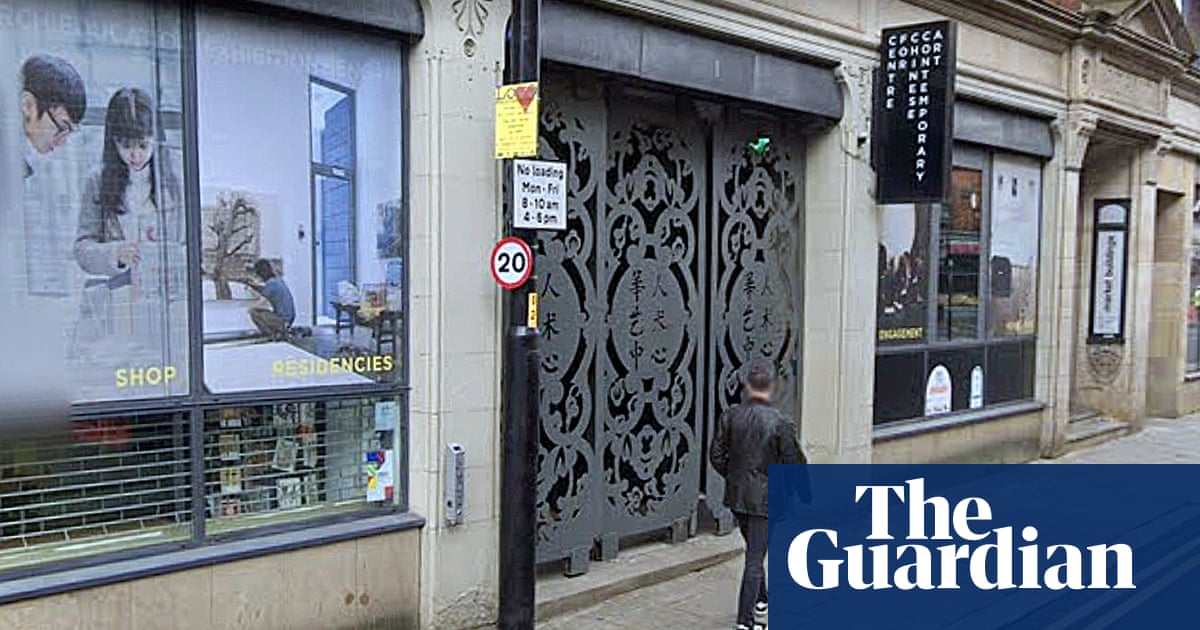 Artists recruited to transform one of the UK’s leading Chinese arts centres have called for support to be withdrawn from the organisation, claiming it has an “entrenched acceptance of racist attitudes”.

Seven artists of Chinese heritage have called for the Centre for Chinese Contemporary Art (CFCCA) 在 曼彻斯特 to be defunded because of a “current and historic culture of institutional racism”.

In September last year the CFCCA appointed the seven artists to a working group (工作组) in an effort to address issues surrounding equality and inclusion.

The appointments were part of the charity’s “revisioning” project, launched after it came under criticism from staff and contractors over a lack of staff representation, with the artist JJ Chan withdrawing from an exhibition at the gallery last year citing the dominance of white people at the organisation.

Just months after their appointments the project was paused in January, before being completely halted, when the artists raised issues surrounding institutional racism with the gallery.

Artist Jack Tan, from Dumfries and Galloway, who was part of the working group, said the main issue was around a renowned centre for Chinese contemporary art being run “entirely by white people.”

“Therefore it is the white gaze and the white gatekeeping of what is British Chinese culture in the UK,“ 他说.

他加了: “We were meant to be equal partners in reforming and revisioning the organisation but what we experienced was institutional racism through cancelling and avoidance and not being upfront about historic and very recent allegations of racist bullying by staff.”

A subsequent report on the issues at the CFCCA, published by the artists, 说: “It has become clear to us that we are dealing with an organisation that dysfunctionally avoids, dodges and spins issues that need to be tackled honestly, directly and quickly.”

The report went on to claim that there is an “entrenched acceptance of racist attitudes” and also accused a board member of saying “there were no qualified Chinese or curators/employees of colour in the job market”.

It said that “exposure to this and other racially insensitive comments, behaviours or attitudes throughout this process caused us harm”.

The group, which is calling for senior staff and trustees to stand down, urged Arts Council England (ACE) to open an investigation into the CFCCA, and to stop funding “an institutionally racist and dysfunctional organisation and to repurpose their investment into the practices of east and south-east Asian artists”.

After publishing its report, the artists started a petition, which has so far garnered more than 700 signatures.

Artist Gayle Chong Kwan said the CFCCA was not operating in line with its charitable objectives. “I would say that there has been an erosion of trust in CFCCA as a charity over the years and a complete loss of faith in the last 18 月,“ 她说.

她补充说: “In terms of governance CFCCA should have seen this coming but have grown complacent about meeting their legal, ethical and care responsibilities for the changing needs of the people and artists they serve, particularly in the light of current Covid anti-Chinese hate and violence.”

On its website, the CFCCA has posted a number of statements about the revisioning project, stating that it had been paused “to recruit a new chair of trustees as this is essential to the project’s successful delivery”.

In the latest statement, after the publication of the AWG’s report, the charity acknowledged that individuals had been “hurt” and said it was “listening intently” to criticisms and are “fully committed” to working towards being an actively anti-racist and pro-equality organisation.

“We are reviewing and improving CFCCA’s recruitment procedures and are investigating alternative models of leadership, to address representation within the team at a senior level,” it added.

Separately, the charity told Civil Society that it had not yet filed a serious incident report with the Charity Commission, but would be in touch with the regulator “in due course”.

同时, Arts Council England (ACE), which is CFCCA’s main funder, said although it was not responsible for the governance of the organisations it funds it takes allegations of racism seriously and had urgently contacted the charity.

“We do have policies and agreements in place to monitor our funded organisations and to hold them to account,” the spokesperson added.

ACE confirmed that they had met some of the artists in the working group and were currently actively in conversation with the CFCCA and the artists.

Earlier this month the Barbican was described as “institutionally racist” by its own staff, who compiled a dossier of alleged incidents in a book that they say show the cultural organisation has failed to live up to anti-racism commitments it made a year ago. 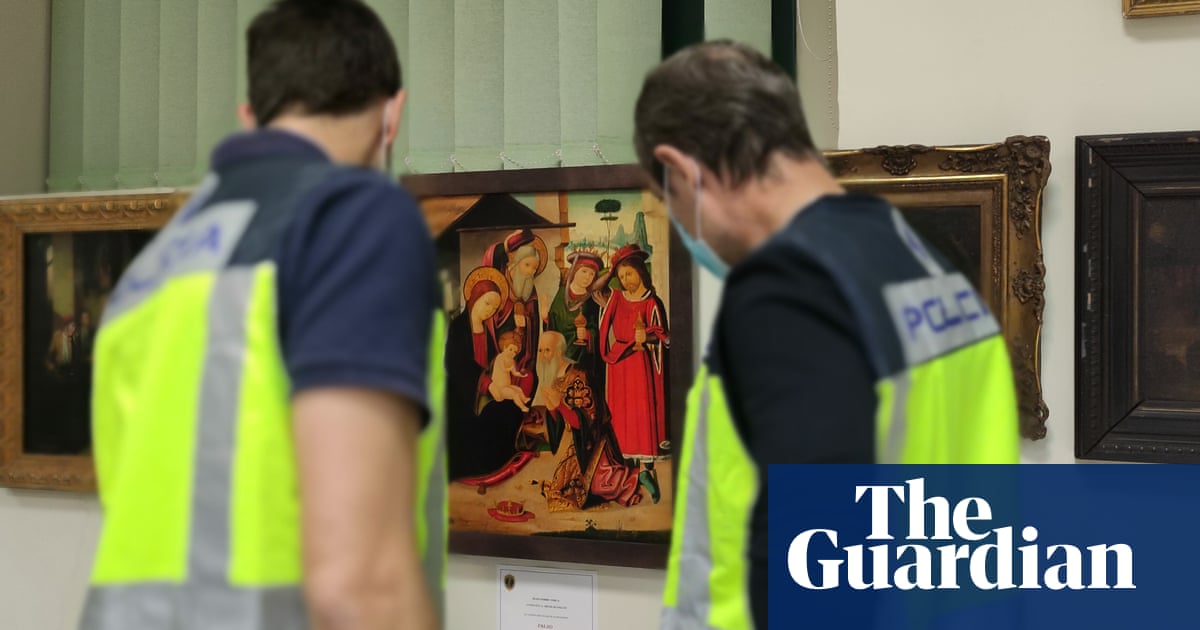 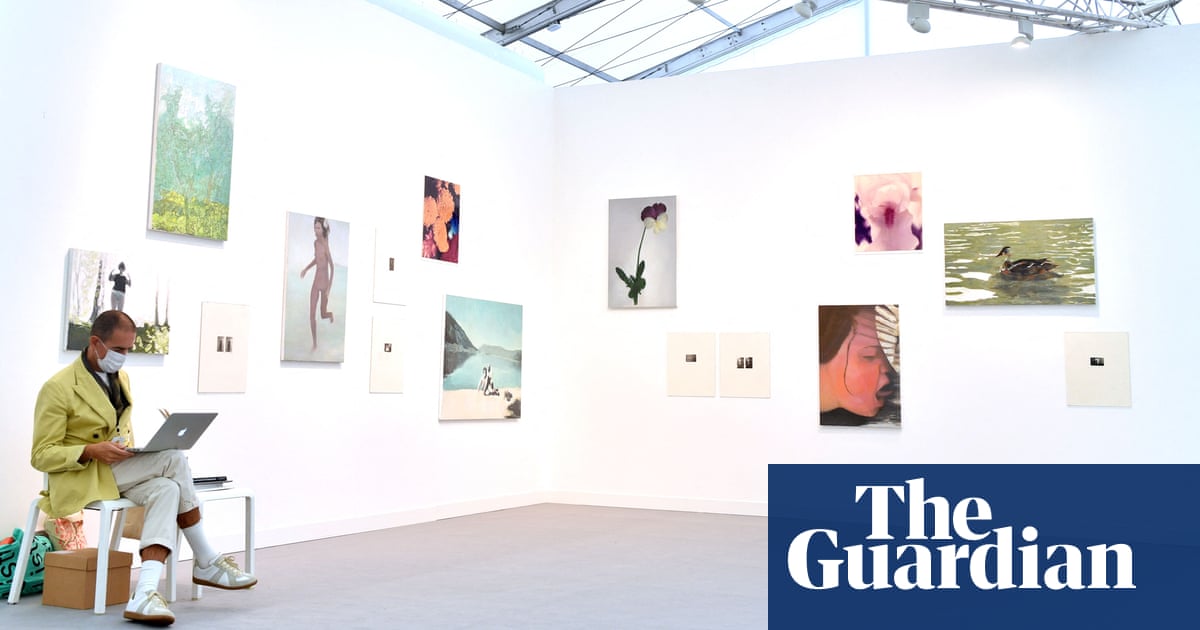 Walking into Canada Gallery on the Lower East Side, a wall of 400 latex masks greets you. The faces express frustration and weariness. Michael Mahalchick’s seventh solo exhibition, US, represents Donald Trump’s “baske... 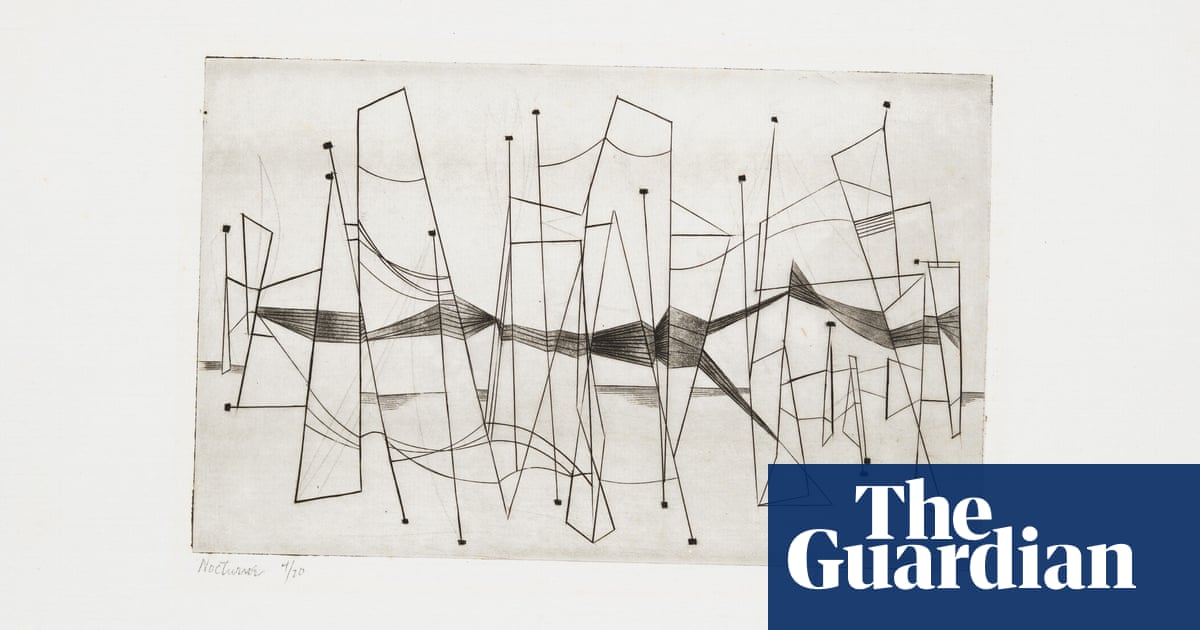 在 1934, the abstract painter Alice Trumbull Mason wrote her sister, Margaret Jennings, a letter, noting that she was eager to resume painting, which she had temporarily stopped in order to raise her children. “I am c... 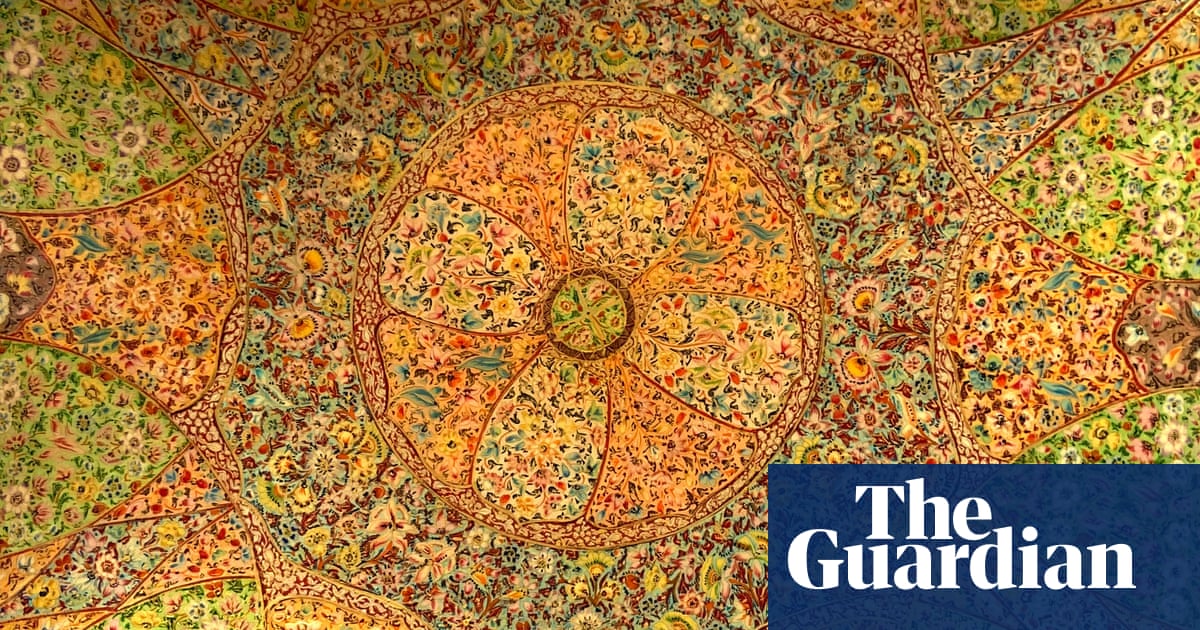 Kashmir’s ancient papier-mache artworks are famous throughout the world. The art form is a staple of the luxury ornamental market, and has a rich and long cultural lineage. It is closely associated with the advent of ... 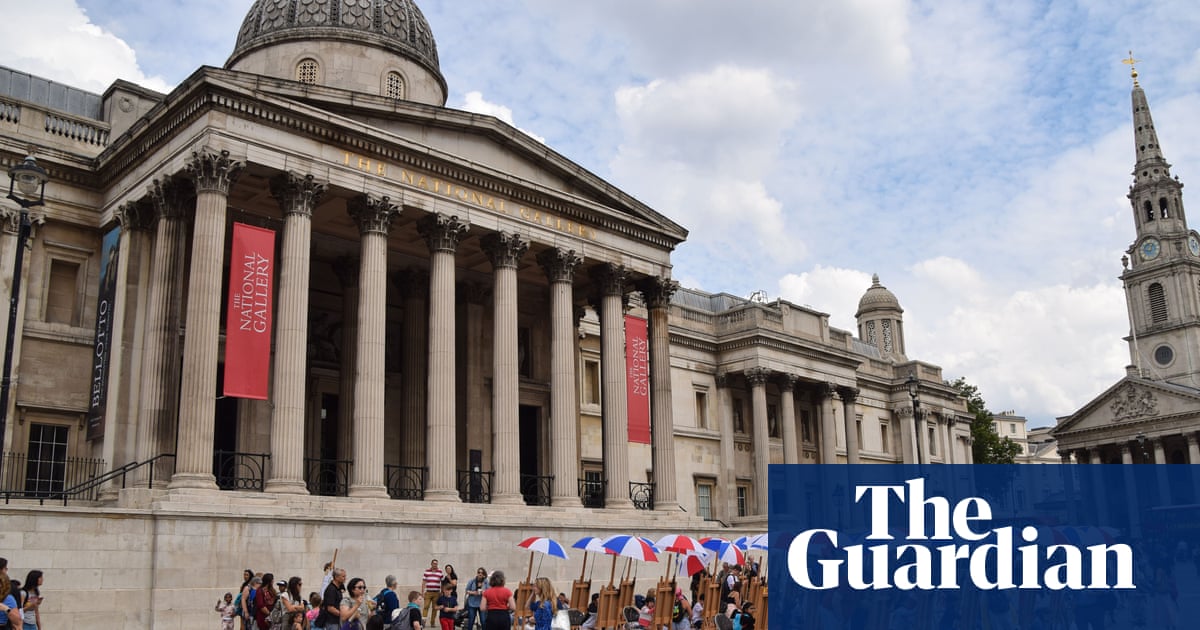 A venture capital investor who donated more than £200,000 to the Tory party in 2017 has been appointed chair of the National Gallery. John Booth will succeed Tony Hall, the former director general of the BBC who stood... 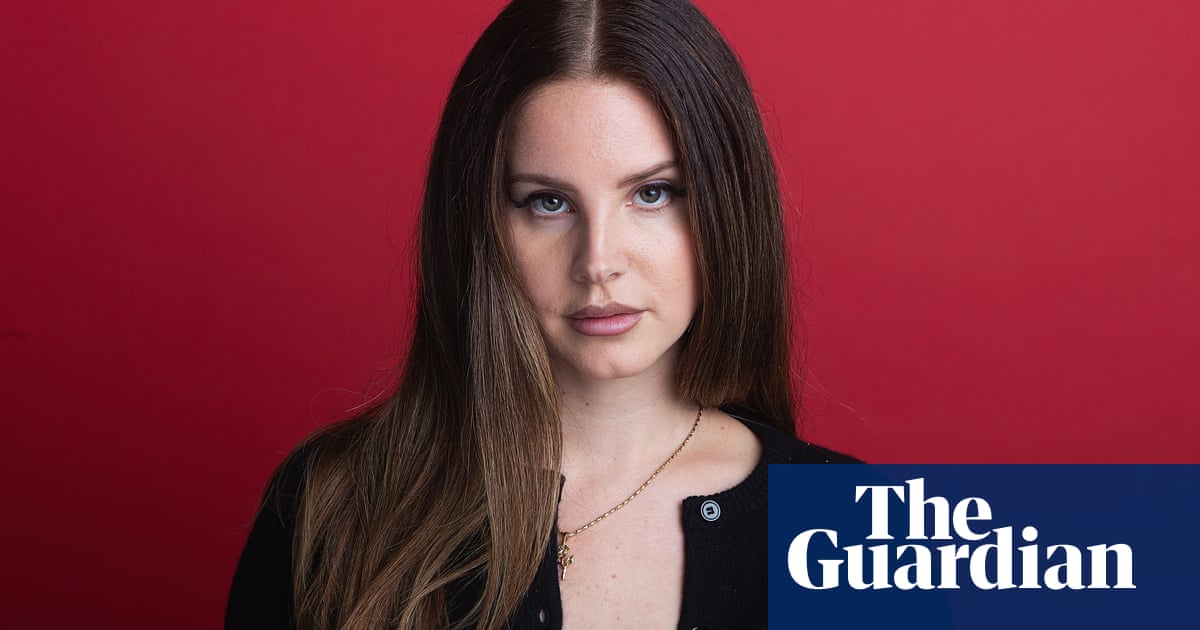