Arrests made in relation to Sasha Johnson Peckham shooting 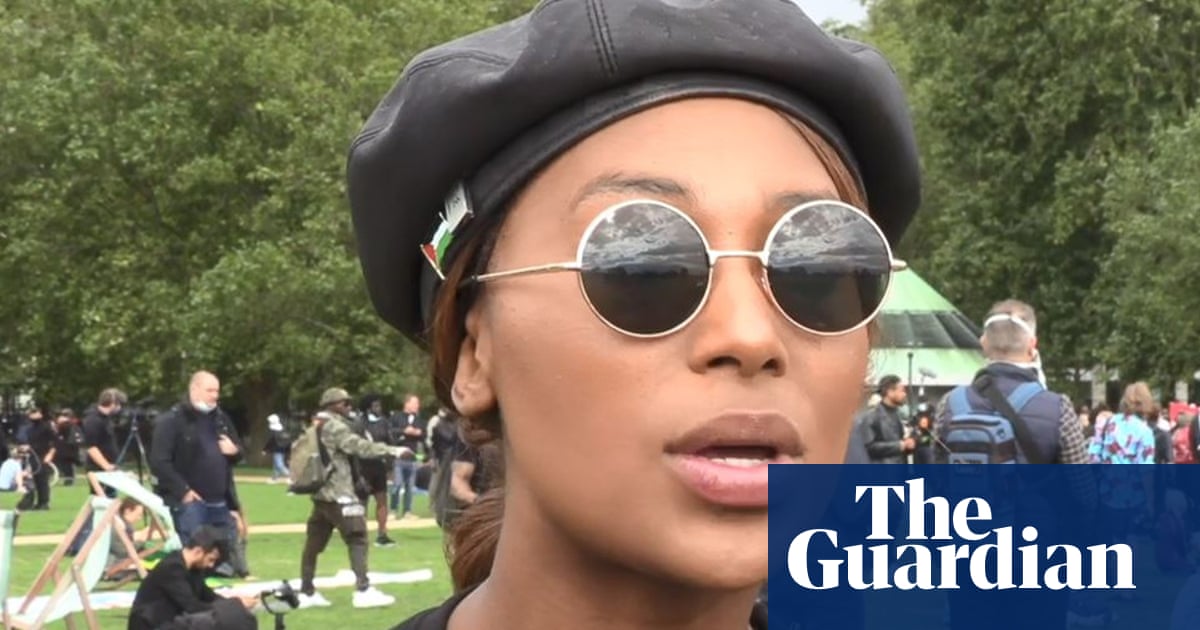 Two men and three teenagers have been arrested on suspicion of attempted murder in relation to the shooting of the activist Sasha Johnson in Peckham on Sunday.

The Met police said officers based in Southwark and Lambeth stopped a 17-year-old on Tuesday and arrested him on suspicion of possession of an offensive weapon and possession with intent to supply class A drugs.

Their investigation led them to an address in Peckham where three more males – an 18-year-old, a 19-year-old and a 28-year-old – were all arrested on suspicion of affray and possession with intent to supply class B drugs.

A fifth man, aged 25, was arrested on suspicion of affray and failing to stop for police later on Tuesday after a police pursuit of a car in Peckham.

They were all subsequently arrested on suspicion of attempted murder and remain in custody.

The Met said searches continue at two residential addresses in Peckham and in relation to the car that was stopped.

DCI Richard Leonard, from the Met’s specialist crime unit, who is leading the investigation, said: “While the investigation remains in its early stages, these arrests show that progress is being made.

“However, I would continue to appeal to those who may hold information about the events that led to Sasha receiving her horrific injuries, or about those responsible, to do the right thing and come forward and speak to police.”

Supt Kris Wright, from the Central South Command Unit, responsible for policing in Southwark and Lambeth, said: “These arrests are the result of instinctive local police work, combined with fast-time intelligence gathering, and shows the effectiveness of the various police teams in the Met working together.

“Local officers, supported by specialist teams, will continue to be in and around the Peckham area in the coming days and I continue to urge anyone with concerns to engage with them.”