The Republican governor of Arkansas, Asa Hutchinson, has admitted that an anti-abortion trigger law that he signed on to the books would lead to “heartbreaking circumstances” if Roe v Wade is overturned, in which girls as young as 11 who became pregnant through rape or incest would be forced to give birth.

Hutchinson’s remarks give a revealing insight into the twisted human and political quandaries that are certain to arise should the US supreme court, as expected, destroy the constitutional right to an abortion enshrined in Roe v Wade when it issues its ruling next month. The governor told CNN’s State of the Union on Sunday that in 2019 he had signed the Arkansas trigger law, Senate Bill 6, which would ban almost all abortions the instant Roe were reversed, even though he disagreed with its lack of exceptions for incest and rape.

Asked why he had put his signature on the law, despite the fact that it would prohibit all abortions other than in cases where a pregnant woman’s life were in imminent danger, he said: “I support the exceptions of rape and incest … I believe that should have been added; it did not have the support of the assembly.”

Under intense questioning from the CNN host Dana Bash, the governor was asked why an “11- or 12-year-old girl who is impregnated by her father, or uncle or another family member be forced to carry that child to term?”

He replied: “I agree with you. I’ve had to deal with that particular circumstance even as governor. While it’s still life in the womb, life of the unborn, the conception was in criminal circumstances – either incest or rape – and so those are two exceptions I think are very appropriate.”

He added that if the supreme court does throw out the constitutional right to an abortion, then “these are going to become very real circumstances. The debate and discussion will continue, and that could very well be revisited.”

But Bash pressed Hutchinson on what would happen if the absence of rape and incest exceptions can’t be revisited in the law that he had personally approved, pointing out that his term as governor comes to an end in January. “If you can’t change [the trigger law], that means girls who are still children, 11- and 12-year-olds, might be in that situation in a very real way in just a couple of months,” Bash said.

“Those are heartbreaking circumstances,” Hutchinson replied. “When we passed these trigger laws we were trying … to reduce abortions, but whenever you see that real-life circumstances like that the debate is going to continue and the will of the people may or may not change.”

A report by the Guardian this month found that at least 11 US states have passed laws that ban abortions without any exceptions for rape or incest. Such trigger laws are legally written in such a way that they would come into effect the second that the constitutional right to an abortion embodied in Roe were overturned.

Earlier this month, a draft majority opinion of the supreme court written by Justice Samuel Alito was leaked to Politico. With the apparent backing of five of the six conservative justices on the nine-member court, it would eradicate federal abortion rights in the most aggressive terms.

The court has insisted that the draft is not final and that changes to its wording or outcome are still possible. But the country on both sides of the abortion divide are bracing now for Roe to be undone and power over women’s reproductive choices to be handed to individual states like Arkansas. 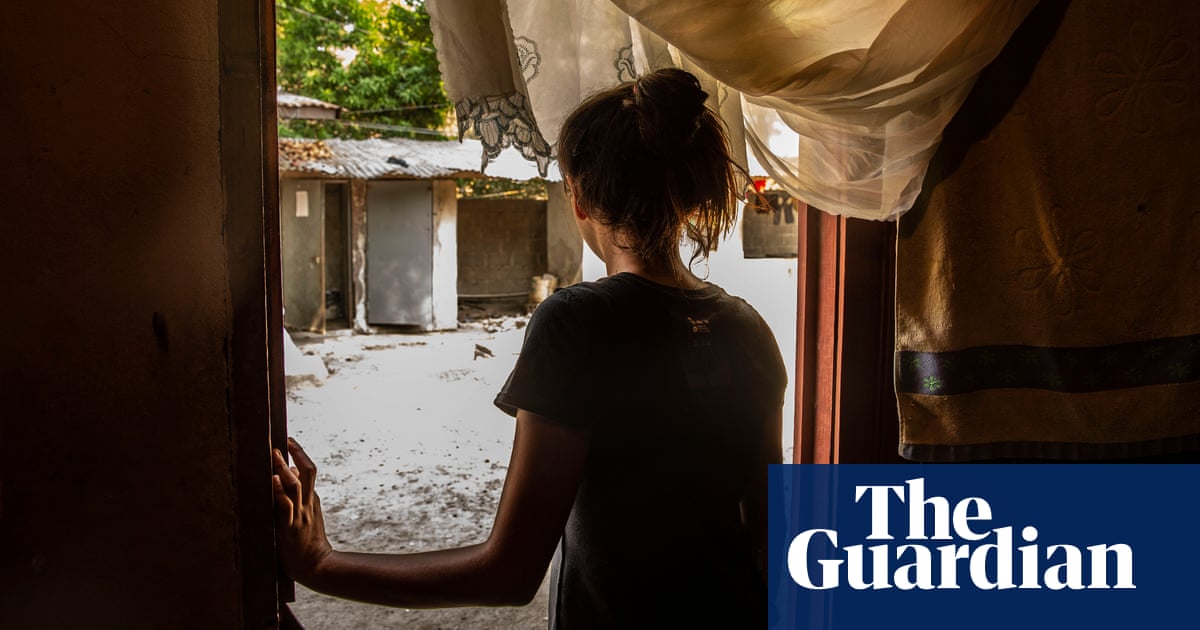 It is a secret that spreads by word of mouth in poor neighbourhoods across Honduras; where to buy the pills, how to use them without being discovered, what to say if you have to go to the hospital. Blunt objects, herb...

Not so long ago, shortly before everything went to hell, employers wooed workers with perks such as ping-pong tables and free snacks. Now, in a sign of increasingly dystopian times, they are offering all-expenses-paid...