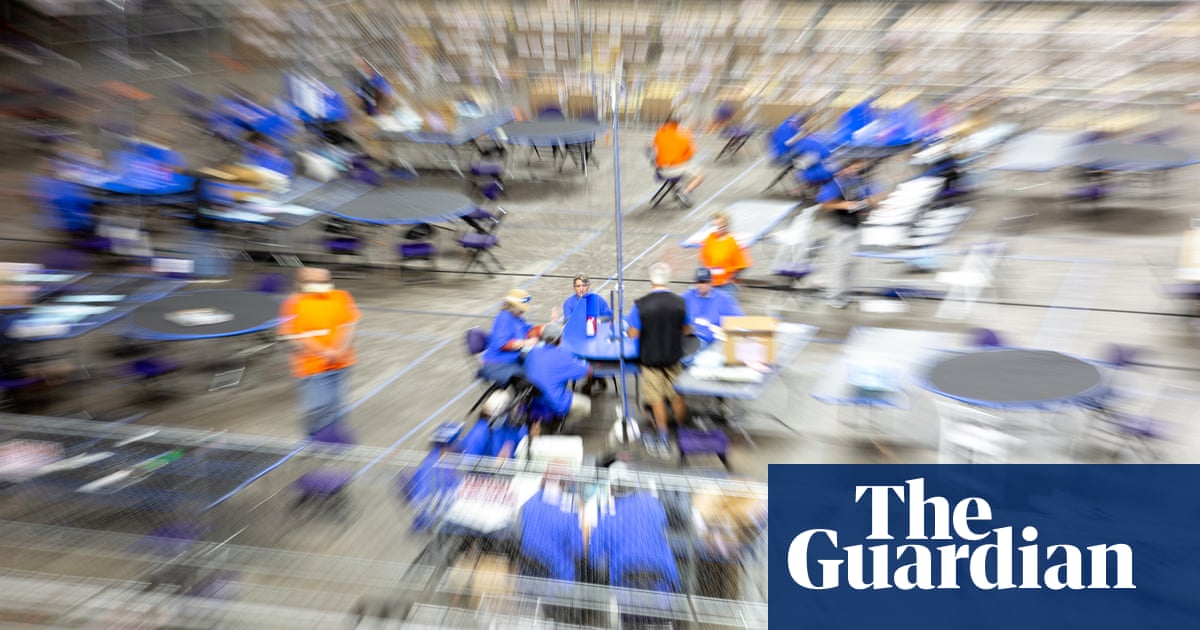 Ever since Arizona Republicans began their review of 2.1m ballots from the 2020 election, a huge question has loomed over the effort: who exactly is paying for it?

One of them is Patrick Byrne, the former chief executive of overstock.com, who launched a group aiming to raise $2.8m for the inquiry, and who says he has contributed $1m to the effort. He has made numerous baseless claims about the election. He was part of a December meeting with Trump, Sidney Powell and Michael Flynn in the Oval Office in which Powell suggested using government resources to seize voting machines. During the meeting, described by Axios as the “craziest of the Trump presidency”, Byrne screamed at White House officials who he said were not doing enough to overturn the election.

There are also ties between the review and Powell, the Trump ally who has continued to claim the election was stolen. Wake TSI, a subcontractor that played a huge role in the inquiry, worked on behalf of Defending the Republic, Powell’s charity, to inspect election materials in Fulton county, Pennsylvania, last year. The company initially submitted a draft report showing there was nothing unusual with the process, the Washington Post reported. But the final version of the report suggested there could have been problems with the election. 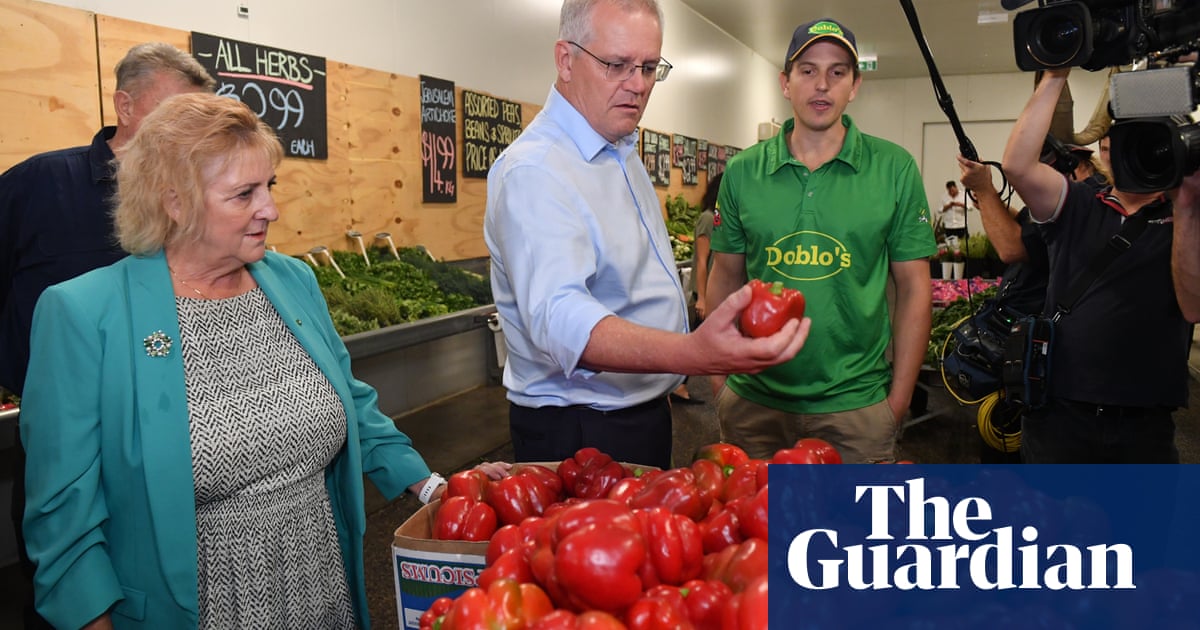