A partisan, Republican-instigated so-called “audit” of the 2020 election result in Arizona has confirmed that Joe Biden did indeed beat Donald Trump in Maricopa county, the state’s most populous county, according to a draft report of the review.

A month-long hand count of the 2.1m ballots cast in Maricopa county, which includes Phoenix, found that Biden actually won 360 more votes over Trump than was reported in the November election. Biden won Arizona’s 11 electoral votes on his way to getting more votes nationally than any presidential candidate in history during the election.

Trump has repeatedly falsely claimed that he won the election and was a victim of fraud, despite no evidence of this, and state Republicans in Arizona seized upon these lies to demand an audit of vote in Maricopa county. Cyber Ninjas, a Florida-based company with no experience of election audits, owned by a man who spread election conspiracy theories, wrote the report, entitled Maricopa County Forensic Audit.

The investigation is the most extensive partisan effort to date to cast doubt on the results of the 2020 election and has been widely celebrated by Trump and allies who falsely believe the election is stolen.

Even though the investigation was sanctioned by the GOP-controlled Arizona senate, it was funded by $5.7m in outside money, much of which came from conspiracy theorists, including $3.2m from Patrick Byrne, the former CEO of Overstock.com and an additional $1m from a non-profit founded by Michael Flynn.

Election experts have widely panned the review, which they say was rooted in shoddy practice around a pre-determined effort to show there was fraud. Ben Ginsberg, a longtime Republican election lawyer, told reporters on Thursday that Trump allies were “desperate for a win” In Maricopa county, he said, they had gotten unprecedented access to look under the hood of an election. If they were not able to prove fraud there, they were unlikely to prove it anywhere else.

Regardless of what the report says, Republican efforts to conduct similar reviews are underway. Republicans in both the Wisconsin and Pennsylvania legislatures are moving forward with similar investigations into the 2020 race. And on Thursday, Trump called for a review of the 2020 race in Texas, a state he carried in 2020 by nearly six points. Experts worry that the reviews suggest a new normal, where the losers of elections simply refuse to accept the results.

The draft report emerged on Thursday and has been confirmed as authentic by a spokesman for the audit effort, who said it is “close” to the final report. Maricopa County’s board of supervisors, led by Republicans, said that the report confirmed that the county had run an accurate election.

“This means the tabulation equipment counted the ballots as they were designed to do, and the results reflect the will of the voters,” said board chairman Jack Sellers, a Republican. “That should be the end of the story. Everything else is just noise.”

Biden won Arizona by more than 10,450 votes in November, with this narrow victory in the state secured thanks to the more than 45,000 vote margin he managed in Maricopa county. Republicans, spurred on by Trump’s personal lawyer Rudy Giuliani, then attempted to overturn this result despite no evidence presented of fraud.

Earlier this year, Maricopa county hired two firms to audit its elections equipment and software, with these reviews finding no problems with the systems reviewed. This wasn’t enough for the state senate, controlled by Republicans, however, which hired Cyber Ninjas for the controversial audit.

The recounting process was dogged with allegations of ballots being mishandled and cybersecurity concerns, with workers at one point using UV lights to check for bamboo fibers in ballots, part of a conspiracy theory that China had somehow planted votes into Arizona’s election. The review concluded in July.

While the draft report does not claim that Trump did beat Biden in Arizona, it does criticize the state for the handling and integrity of how the election was run. Maricopa county’s board of supervisors has rejected this, stating on its Twitter feed that the report’s allegations are “littered with errors & faulty conclusions”. 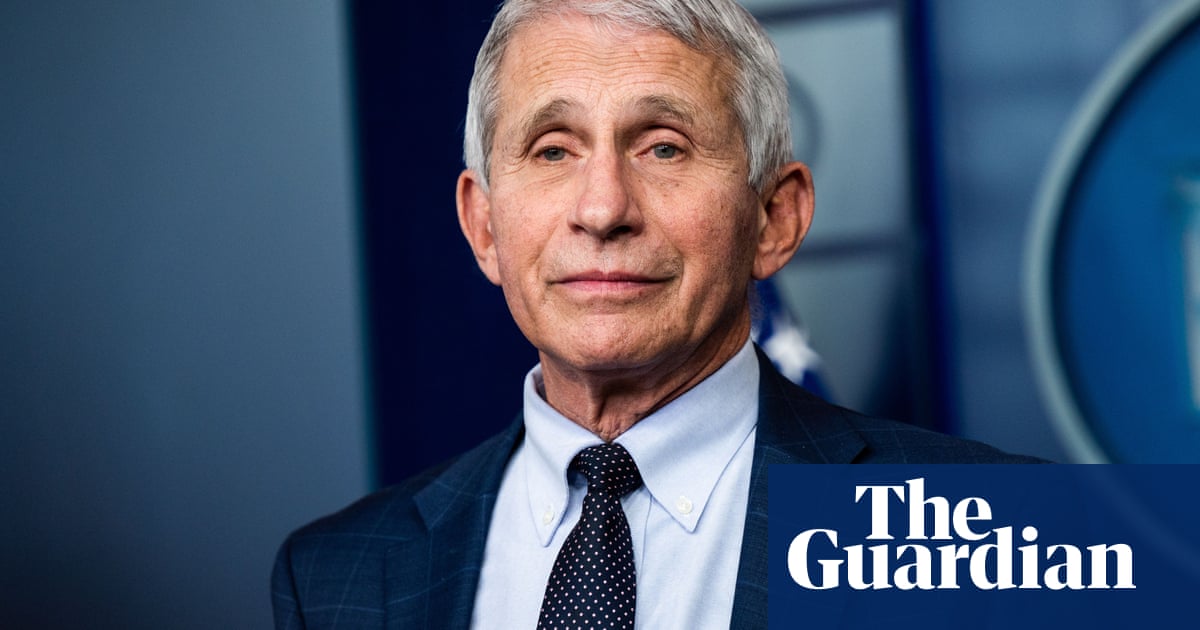 Dismissing as “preposterous” a Republican senator’s claim he is “overhyping” Covid-19 as he did HIV and Aids, Dr Anthony Fauci said on Sunday the threat to the US from the Omicron variant remained to be determined – b... 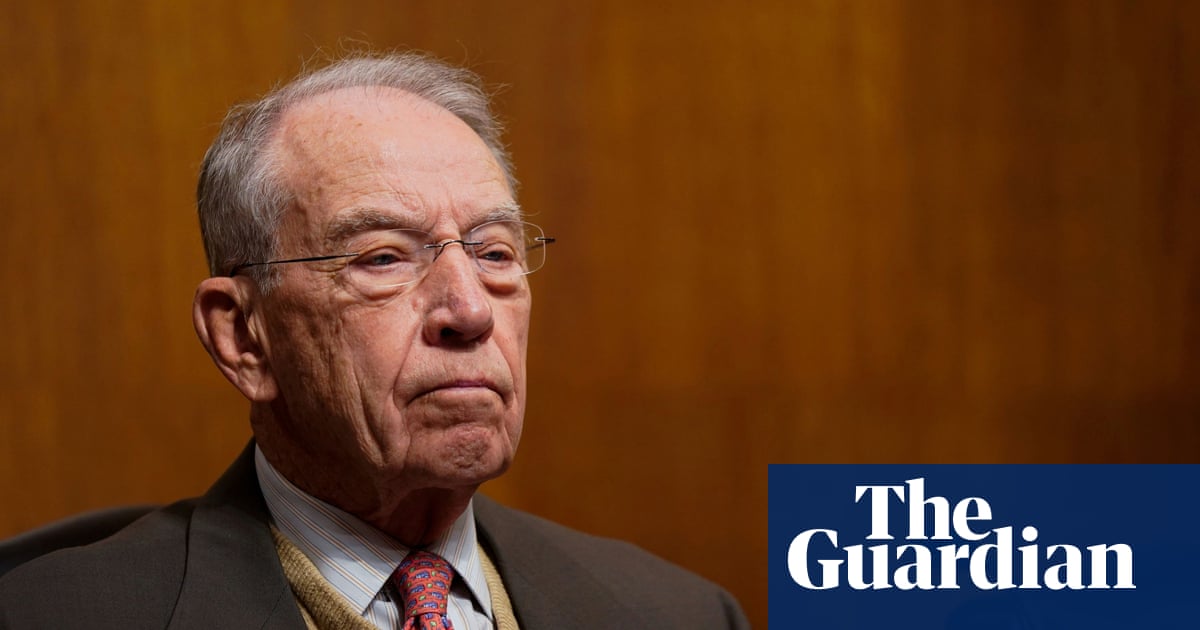