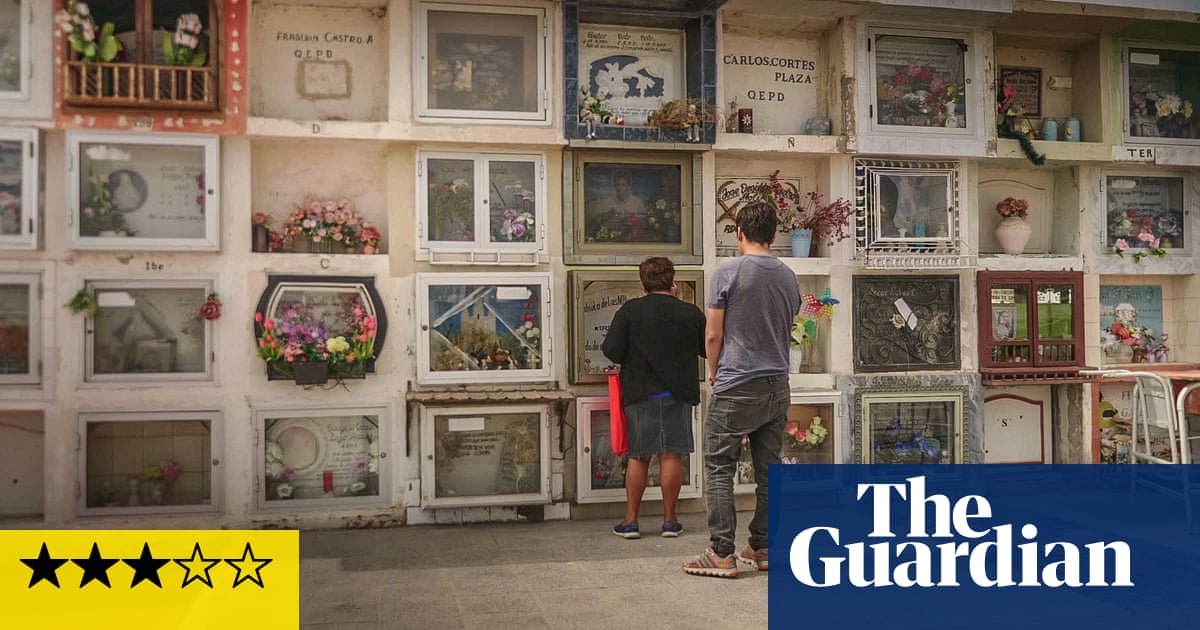 NSripping and exhaustive, LarsEdmanとWilliamJohanssonのドキュメンタリーは、グローバル化した世界における環境正義のための闘いに光を当てています. 1980年代に, スウェーデンの鉱業会社Bolidenが輸送 20,000 tonnes of lead and arsenic-contaminated smelter sludge to Arica in チリ. With barely any effort to recycle and isolate the humongous amount of waste, toxic dust blew into residential houses and children played on the dumping ground. Generations of Chileans ended up with arsenic-related illnesses, including various forms of cancers and birth defects.

A follow-up to Toxic Playground, Edman and Johansson’s first documentary on the subject, this engrossing second film chronicles the first court case between Boliden and the town’s citizens in 2018, in which nearly 800 Chileans made a claim of negligence against the mining giant – a trial that laid bare the inequalities between the global south and developed countries. The company argued that the Chilean health authority and a local company that had bought the sludge from Boliden were responsible for any health problems. With its team of experts, one of whom suggested that the high arsenic level found in Arica residents was from seafood consumption, Boliden went all out in its attempt to crush the lawsuit; 実際には, the amount that the company spent on legal fees nearly equalled the financial compensation sought by Arica’s citizens.

In contrast to the tactics utilised in the legal action, the kinship between Arica residents and the film-makers is especially moving. Over the course of her home town’s fight for justice, Jocelyn, a young girl has grown into a woman with a child named after the film-makers. To witness this evolution on-screen is astonishing. In spite of the legal obstacles, Arica residents courageously persevere through grief and loss with a dignified solidarity.