Are promising female auteurs getting trapped in the franchise machine? 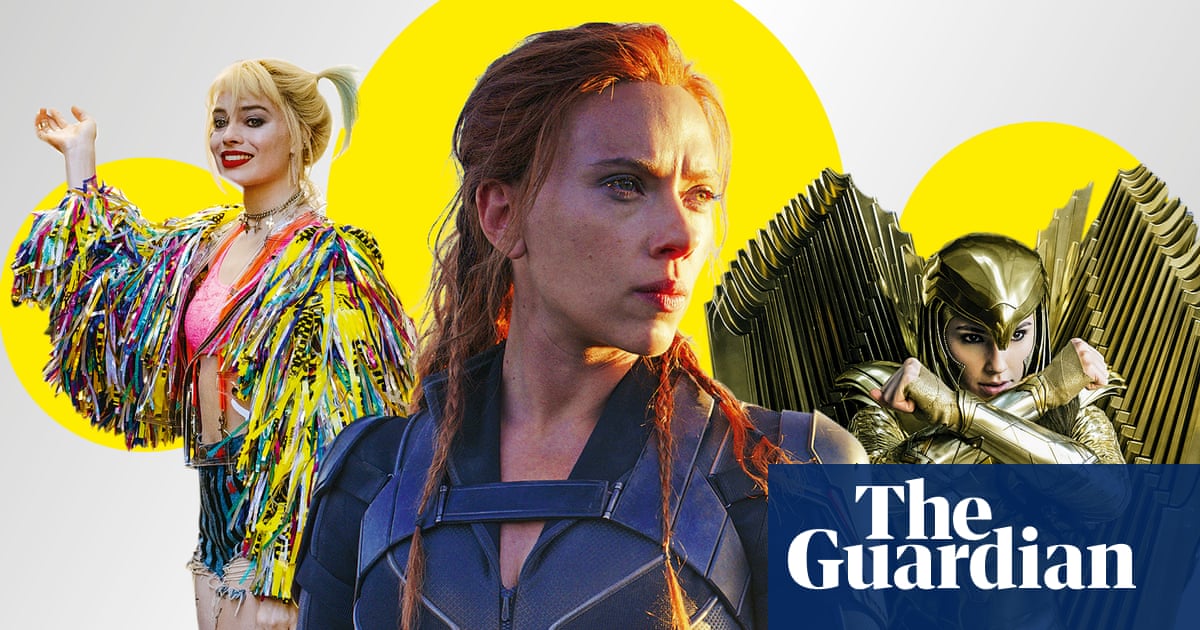 Stanley Kubrick to reboot Iron Man? David Lean’s Batman? Fellini’s Wonder Woman? In decades past it was almost unthinkable that “serious” auteur film-makers would stoop to superhero movies; now it’s standard procedure. While deep-set gender disparities in film-making are finally being addressed and a new generation of female auteurs is emerging, is there also a danger the studio franchise machine is gobbling them up before they’ve established themselves?

That concern was underlined last week with news that the British film-maker Emerald Fennell’s next gig is writing DC Films’ superhero sorceress tale Zatanna. Fennell has barely begun as a director. Her feature debut, Promising Young Woman, is not due out in the UK until 16 April but has five Oscar nominations, including best director. Alongside Fennell in the best director category, for the first time in history, is another woman: Chloé Zhao, for Nomadland. Zhao’s next movie is Marvel’s Eternals: a $200m extravaganza that seems the opposite of the low-key, socially engaged Nomadland.

The superhero sector’s gain could be auteur cinema’s loss: Marvel, DC and co have awoken to the viability of female-led stories, which has meant a demand for women to direct them. Patty “Wonder Woman” Jenkins was an early example, but there are others. Cate Shortland, purveyor of thoughtful, female-centred stories such as Somersault and Berlin Syndrome, has directed Marvel’s Black Widow. Cathy Yan went straight from her promising Chinese-language debut Dead Pigs to DC’s Birds of Prey. Similarly, Nia DaCosta, who made a striking debut with 2018’s Little Woods, is currently on Captain Marvel 2.

This phenomenon is not limited to women but it threatens to undo the relatively recent gains female directors have made. Auteur careers are not as easy to maintain as they once were. Many of these women appear to be taking a “one for them, one for me” approach, though some have refused to cross the line. Lucretia Martel turned down an offer to direct Black Widow, and claimed Marvel told her she didn’t need to worry about the action sequences. “They still think action scenes are for male directors,” she said.

Cinema’s gender-disparity problems don’t just apply to auteur movies. It is often assumed that all women want to be the next Jane Campion, but there’s nothing wrong with wanting to be the next Michael Bay (or Kathryn Bigelow). Why should they pass up the chance to shape a big, mass-market movie? In fact, Zhao revealed it was she who approached Marvel to direct Eternals, not the other way round. Women’s perspectives could be changing all sectors of cinema, but only if there are enough of them to go round. At the moment, it’s looking dangerously like a zero-sum game.

The big idea: have we been getting sleep all wrong?