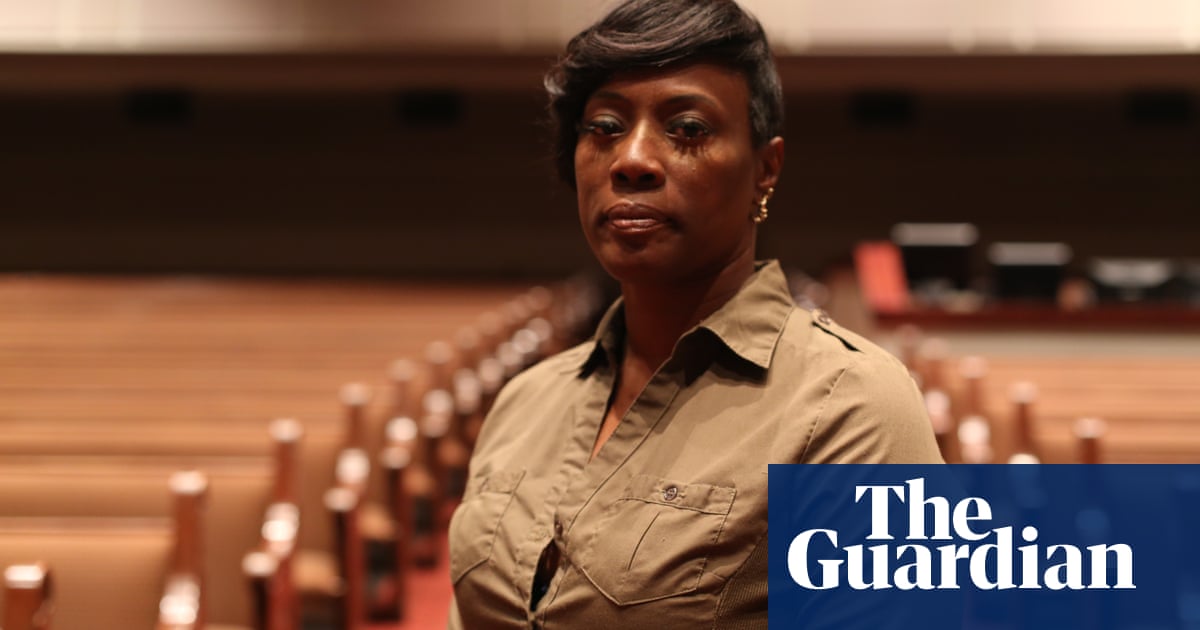 For the last few years, I’ve been closely following the case of Crystal Mason, a Black woman in Texas who was sentenced to five years in prison for illegally voting in the 2016 elezione. The case has attracted national attention because of the severity of Mason’s sentence and because Mason has maintained that she had no idea she was ineligible to vote.

Mason was ineligible to vote in 2016 because she was on federal supervised release – which is similar to probation – for a federal felony related to tax fraud. Texas, like some other states, prohibits anyone with a felony conviction from voting until they have finished their sentences entirely. But during a brief trial, the officials overseeing Mason’s probation testified that they never explicitly told her she couldn’t vote.

Nonetheless, Mason was convicted of illegal voting in 2018 after prosecutors pointed to the fact that she signed a small-print affidavit on her provisional ballot swearing she was eligible to vote (Mason insists she never read it). L'anno scorso, a Texas appeals court upheld her sentence, writing “the fact that she did not know she was legally ineligible to vote was irrelevant to her prosecution.” In March, the Texas court of criminal appeals, the state’s highest criminal court, agreed to hear an appeal of that ruling and on Monday, Mason’s lawyers filed their opening brief.

Mason has remained out of prison on bond, but if she loses this appeal, she would have to begin serving her prison sentence. The only other court she could appeal to would be the US supreme court, which typically only grants review in a small fraction of cases.

“The Court of Criminal Appeals has the critical opportunity to correct the injustice towards Ms. Mason and, for the rest of Texas, the court can clearly establish that election laws should not be used to prosecute individuals who make innocent mistakes,” Thomas Buser-Clancy, an attorney with the Texas chapter of the American Civil Liberties Union, which is helping represent Mason, said in an email.

Mason’s lawyers open their brief taking issue with the fact that Mason was found guilty despite a lack of concrete evidence she knew what she was doing was illegal. They note the Texas law Mason was convicted under makes it illegal if someone “votes or attempts to vote in an election in which the person conosce the person is not eligible to vote”.

Mason’s lawyers also argue that her case is setting an alarming precedent that could have much wider consequences for voters in Texas.

When Mason showed up at the polls in 2016, poll workers couldn’t find her name in the list of eligible voters, so they offered her a chance to vote using a provisional ballot, which would only count if it turned out she was in fact eligible to vote. There was nothing unusual about that – a 2002 federal law requires election officials to offer voters a provisional ballot if there’s a question about their eligibility at the polls that needs to be resolved later. It’s a safeguard meant to ensure that no one is wrongly turned away when they show up to vote. Quasi 2.4 million people cast a provisional ballot in 2016, including more than 67,000 voters in Texas.

“Putting the onus on would-be voters to be certain about their eligibility at the risk of criminal prosecution, as the court of appeals does, would eviscerate the right to cast a provisional ballot,” Mason’s lawyers wrote.

But even though there were thousands of people who had their provisional ballots rejected, Mason appears to have been the only one prosecuted for illegally voting. 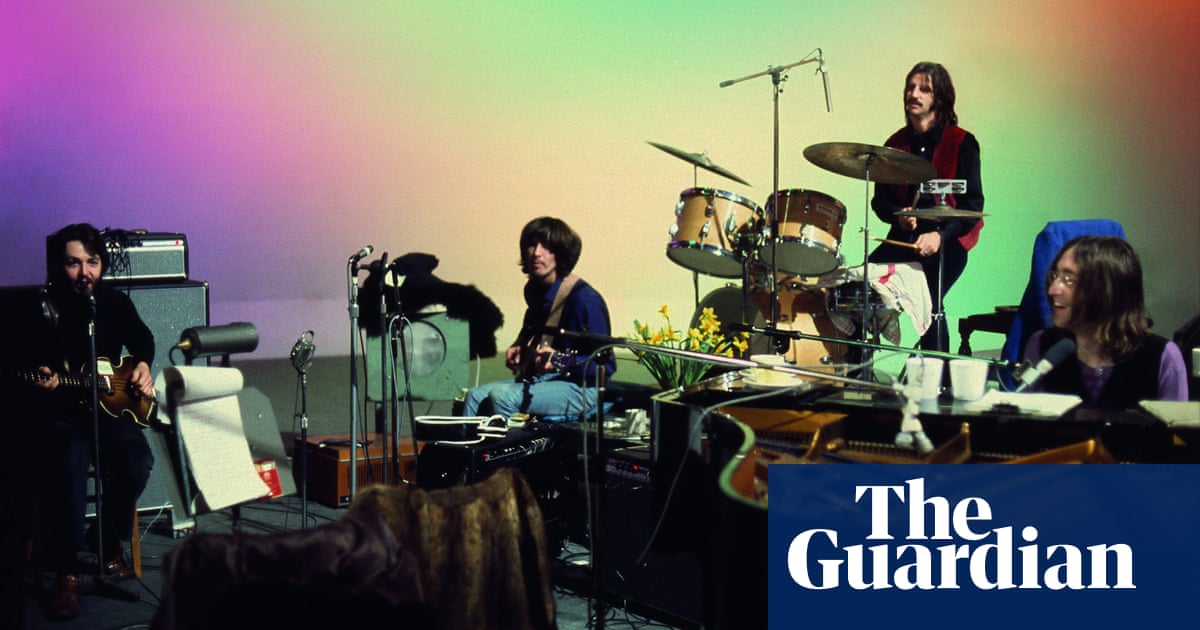 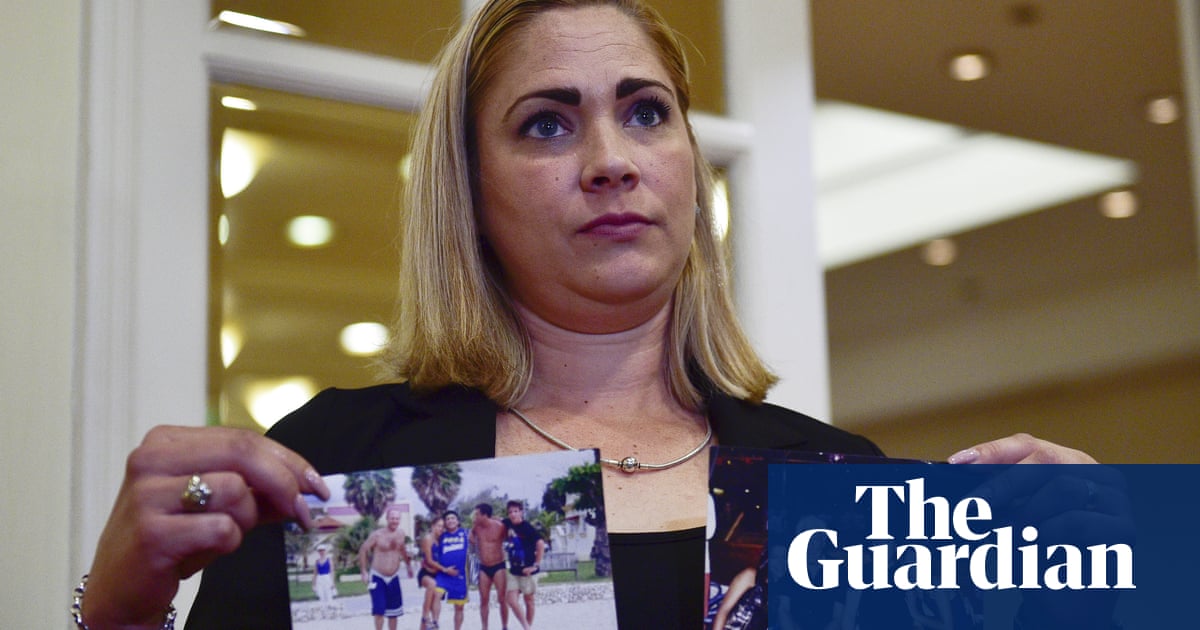 Mavys Álvarez, a Cuban woman who had a relationship with the late footballer Diego Maradona two decades ago, has alleged the Argentine player raped her when she was a teenager and “stolen her childhood”. Álvarez, adesso ... 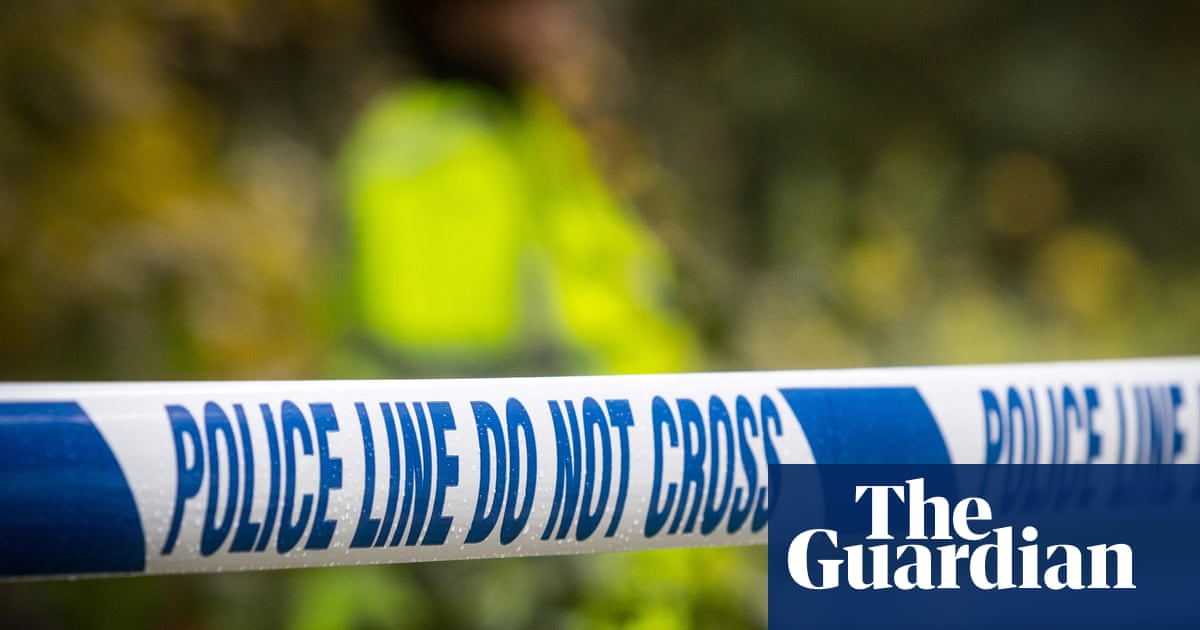 A murder inquiry has been launched after a man and a woman were found with fatal injuries at a house in a Somerset village. Two men aged 34 e 67 have been arrested on suspicion of murder and are in custody for quest...