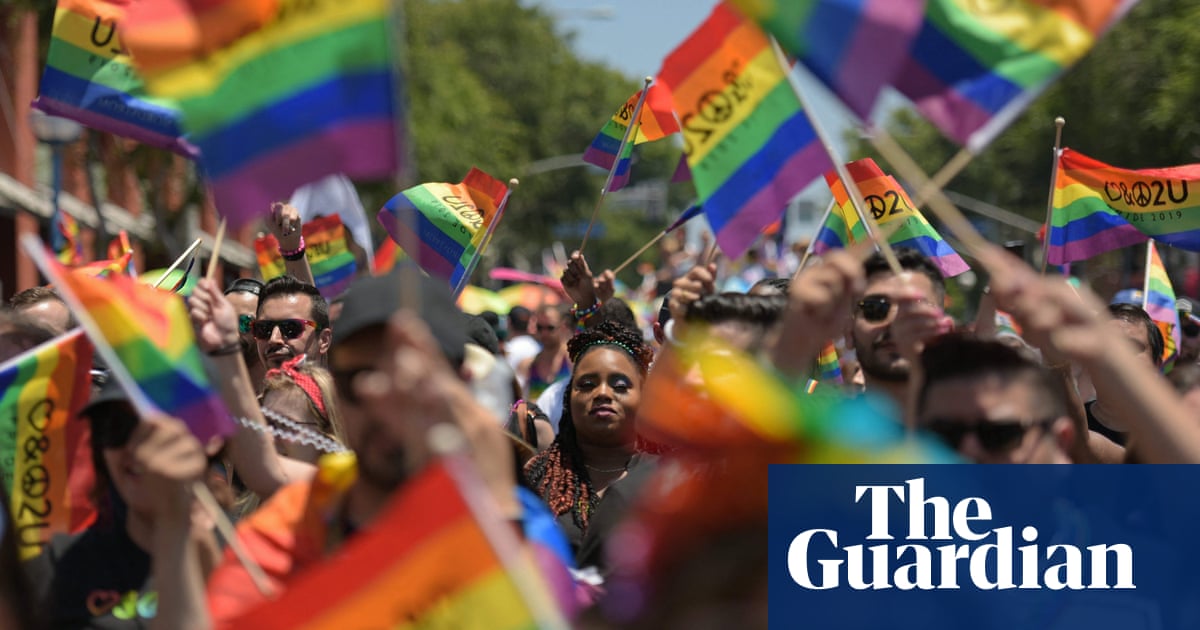 In Idaho, police recently found 31 members of a white supremacist group packed into the back of a U-Haul truck, apparently on their way to an LGBTQ+ pride event in the town of Coeur d’Alene.

Further west, a crew of Proud Boys interrupted a drag queen event in California, intimidating parents and children and screaming transphobic and homophobic insults. In Texas, a state plagued by anti-trans politics, a group of rightwingers screamed abuse and threatened attendees at an adults-only drag brunch.

The incidents, which led to multiple arrests, took place over just one weekend. It was a concentration of anti-LGBTQ+ hate in America that came as a shock to some – but not to the advocates and groups who have been warning of an alarming rise in anti-trans and gay speech over the past year, especially from the far right.

It’s an increase, they warn, that has been spurred by Republican politicians and rightwing media, who have pushed anti-LGBTQ+ talking points and legislation that has seen the rights and safety of an already marginalized group threatened.

“While there is always a fringe, extremist element that opposes LGBTQ equality, there has been an enormous increase in misinformation and lies about LGBTQ people entering mainstream discourse,” said Sarah Kate Ellis, president and CEO of Glaad, one of America’s largest LGBTQ+ rights organizations.

“When you have networks like Fox News and anti-LGBTQ outlets like Daily Wire, Brietbart, and Daily Caller broadcasting horrific lies about LGBTQ people to millions of people, an increase in threats and violence is the natural result.

“When you have lawmakers like Governor Ron DeSantis, Representative Marjorie Taylor-Greene, and Governor Greg Abbott not only spreading misinformation, but targeting LGBTQ families with unbased and harmful legislation and policies, it empowers anti-LGBTQ extremists.”

In March DeSantis, considered a frontrunner for the Republican party’s presidential nomination in 2024, signed a controversial “don’t say gay” bill that prevents teachers from discussing sexual orientation or gender identity in public schools. This month DeSantis moved to ban transition care for transgender youth, and this week suggested he may order Florida’s child protective services to investigate parents who take their children to drag shows.

Taylor-Greene has spoken of drag performers as “child predators” – and has accused Democrats of being “the party of killing babies, grooming and transitioning children, and pro-pedophile politics”. In using the term “groomer”, Taylor-Greene was not alone.

Groomer has become a go-to term for many conservatives – “the most recent scare tactic of choice for the right”, as FiveThirtyEight described it. The news outlet traced the use of the term to early March, when Republicans began using the term in reaction to Democrats criticizing anti-LGBTQ+ education laws.

“The right has manufactured a narrative that gay and trans people are ‘grooming’ children, fueled in large part by Libs of TikTok and magnified by Fox News,” Media Matters for America, a media watchdog, reported in June.

Tucker Carlson, Fox News’ most-watched host, has said discussion of gender identity in schools was tantamount to “grooming seven-year-olds”. “When did our public schools, any schools, become what are essentially grooming centers for gender identity radicals?” Ingraham asked in April, as she discussed Democratic opposition to DeSantis’s “Don’t say gay” law.

The situation has echoes of violence prompted by the QAnon conspiracy theory, which states that a cabal of Democrats and celebrities run a child sex ring. A number of believers of the theory have been arrested for committing crimes based on the made-up theory.

The Anti-Defamation League said the claim that members of the LGBTQ+ community are pedophiles has helped fuel extremism in recent weeks, and it has not escaped notice that many of the threats against LGBTQ+ people have come from white nationalist groups.

“The thing that people kind of miss in the name when we talk about white supremacy is that it’s not just about whiteness, like white people being better than everyone else. It’s about a certain kind of white person being better,” said Victoria Kirby York, deputy executive director of the National Black Justice Coalition, which advocates for Black LGBTQ+ people in the US.

At the national level, LGBTQ+ rights could be under threat from the expected reversal of Roe v Wade, the supreme court decision that legalized abortion, given the right to same-sex marriage relied on a similar legal basis to that case, and from a wave of anti-LGBTQ+ state bills – more than 320 of which have been introduced so far this year, according to the Human Rights Campaign.

But despite the noise generated by the right wing, polls suggest they are at odds with the general population.

In March, a survey by the Public Religion Research Institute found that 76% of Americans – including 62% of Republicans – favor laws that would protect lesbian, gay, bisexual and transgender Americans from discrimination in jobs, housing and public accommodation.

On Wednesday Joe Biden appeared to recognize this, citing “hateful attacks” as he signed an executive order aimed at curbing discrimination against transgender youth and drying up federal funding for the discredited practice of “conversion therapy”.

The order falls short, however, of the Equality Act, which would place a federal ban on discrimination based on sexual orientation or gender identity in public spaces and federal programs. The legislation passed the House in 2021, but has stalled in the Senate.

Kirby York said proper prosecution of people who attack LGBTQ people or communities, or use hate speech, is important.

“But more than just the laws, we have to have more societal conversations,” she said.

“We have to have some of these hard conversations at the dinner table, at Thanksgiving.

“I’ve seen way too many people just saying I give up, but you are probably the best-equipped person to talk to your family about a different way of seeing people, especially if you know people who look in love and are different than your family. So it really takes all of it.” 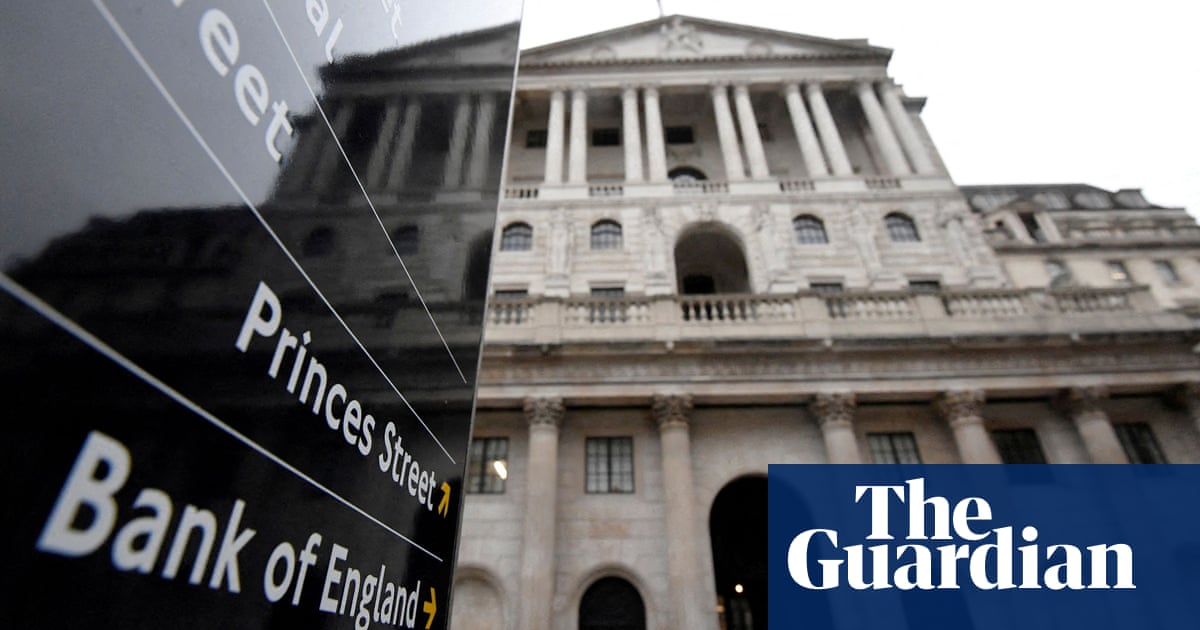 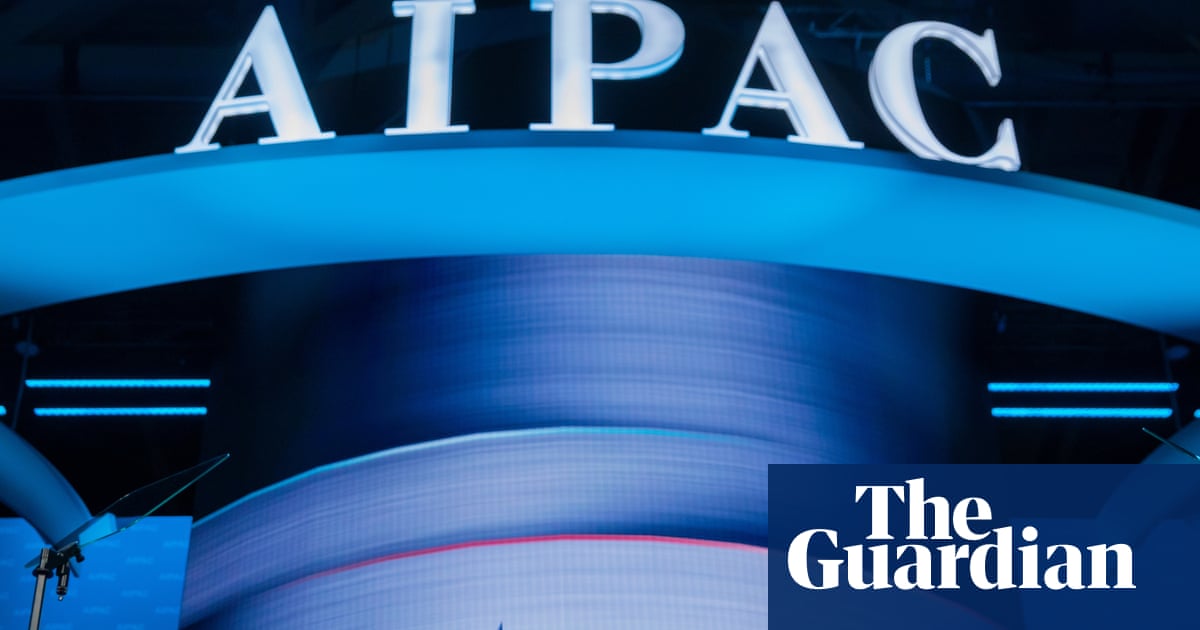