These remain uncertain days for the British & Irish Lions, despite a second heavy sandbagging of the Sharks in four days. The first Test against the Springboks, scarily, is now less than a fortnight away and scoring 11 tries against opponents reduced to 14 men for much of the second half is not much of a barometer for what lies ahead.

There are also a few niggling injury issues to complicate Warren Gatland’s plans, with the abrupt call-up of Harlequins’ Marcus Smith as cover for Finn Russell suggesting the Scot may not be fully fit for the start of the Test series. With Maro Itoje pulling out of this game with a gastric bug and other members of the tour party still in Covid-19 isolation, perhaps it was no surprise the Lions lacked precision and authority at times, not least in the first half. As the Lions skipper Jamie George acknowledged afterwards: “There were a few of us still in our hotel rooms after the isolation period.”

It was a decent day, in fairness, for Anthony Watson and Duhan Van der Merwe who both looked impressively sharp on the wings as the Lions completed an aggregate 181-52 margin of victory over now-familiar opponents. Not even the mayor of Amity saw so many Sharks in such rapid succession but this was a thought-provoking sequel. For almost the first time on tour the Lions were asked some physical questions and ended up conceding five tries.

What Gatland ideally wanted to see was his forwards taking a firm grip in the set scrums and driven mauls. Instead the visitors found themselves sucked into a very different kind of contest, which saw eight tries in the first half alone, four of them in the debit column.

Maybe the disruptions of recent days and the lop-sided nature of the first meeting distracted the Lions slightly but the Sharks preyed hungrily on some unexpected errors, starting when Elliot Daly dropped the ball in the act of passing to cough up a turnover opportunity that the lively Anthony Volmink gleefully accepted.

The second try was the product of a neat chip from the outside-half Lionel Cronjé to an unmarked Thaakir Abrahams but the third was another gift, Jaden Hendrikse picking off a slightly loopy pass from Davies in the direction of Biggar and outpacing the trailing cover.

The Lions were generally looking much better with ball in hand in the wider channels, where Van der Merwe in particular was making his presence felt. The Worcester-bound wing unselfishly created the game’s first try for his Scotland teammate Chris Harris with a powerful burst and scored his side’s third courtesy of nice build-up work from Biggar and Liam Williams.

In between, George burrowed over for a close-range maul score but there was absolutely no sense of his team dictating events at will.

Sure enough it was the Sharks who forged ahead again courtesy of another Lions fumble, this time by Van der Merwe from a wayward Biggar pass, which Abrahams scooped up brilliantly and fed Volmink for his second try.

There was still one more Lions try to come before half-time, Tadhg Beirne exploiting a gaping defensive hole to dive over, but the 26-26 half-time scoreline was a reasonable reflection of the contest. The Sharks had enjoyed 65% of the territory and the Lions clearly needed to get back to basics as a matter of urgency.

Maybe they would have found their second wind anyway but it was their opponents’ turn to make a costly error of judgment. Williams had already been collared high by Dylan Richardson when Hendrikse came bustling in to assist the tackler and dropped a sly elbow on the Welsh full-back on the floor.

Having been alerted to this crass act of foul play, the English referee, Wayne Barnes, saw no reason not to reach for his red card and from that moment there was only one winner despite a try for the persevering Werner Kok after Conor Murray’s attempted box kick had been charged down.

With the Sharks defence melting away, George and Beirne both helped themselves to doubles and Daly and Watson both showed their class to make it on to the scoresheet as well. Watson, again set up by Biggar’s inside ball, also showed good pace to set up Tom Curry and then struck once more for his team’s 11th try.

This winter the Sharks are going to have to go and win games in Europe in the new United Rugby Championship. On the evidence of this week they will need to do a fair amount of defensive work in the meantime. 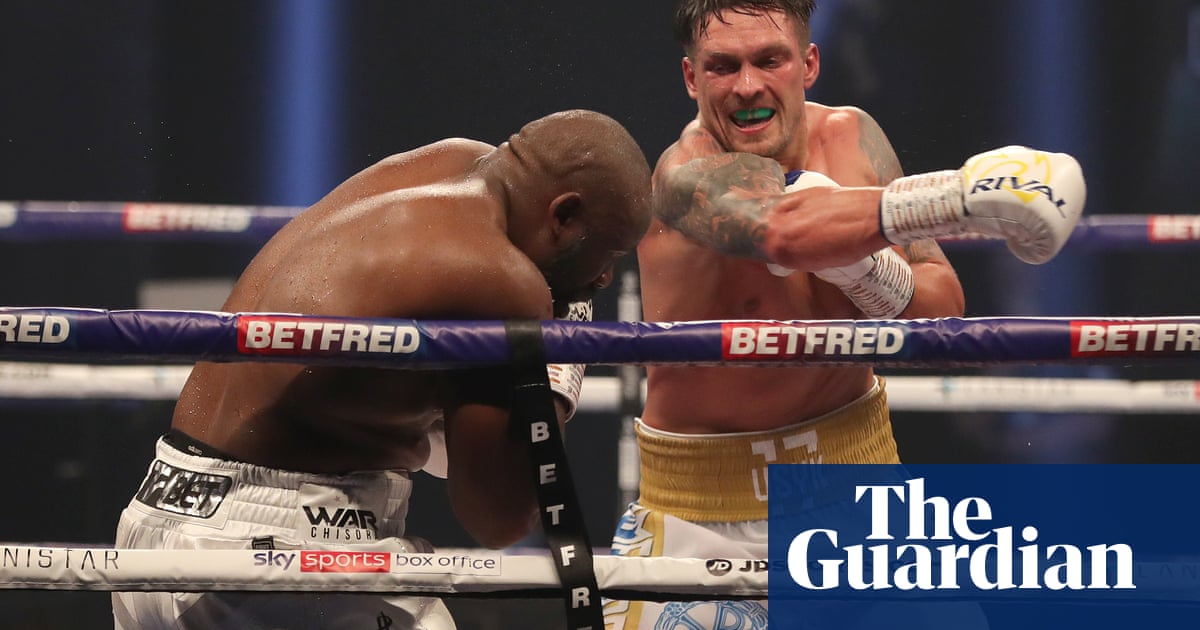 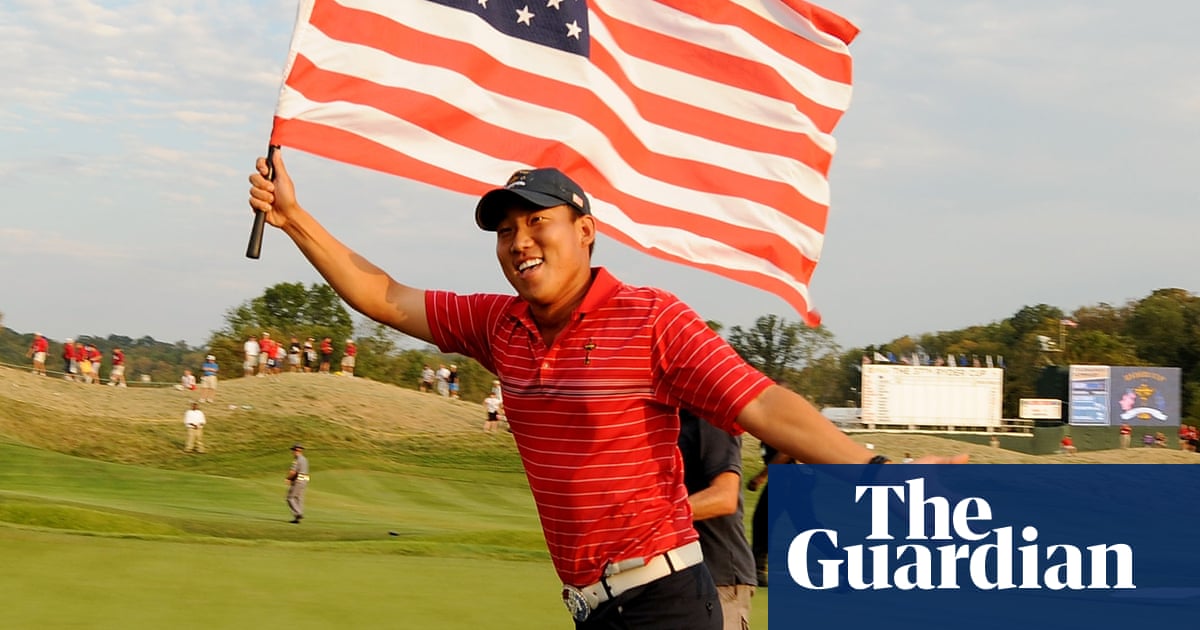 Anthony Kim: the Ryder Cup hero who disappeared from golf

팔월 2011. A second round of 71 is not sufficient for Anthony Kim to make the cut at the US PGA Championship, but falling short by one appears far from disastrous. Kim, 26, had tied fifth at the Open Championship a ... 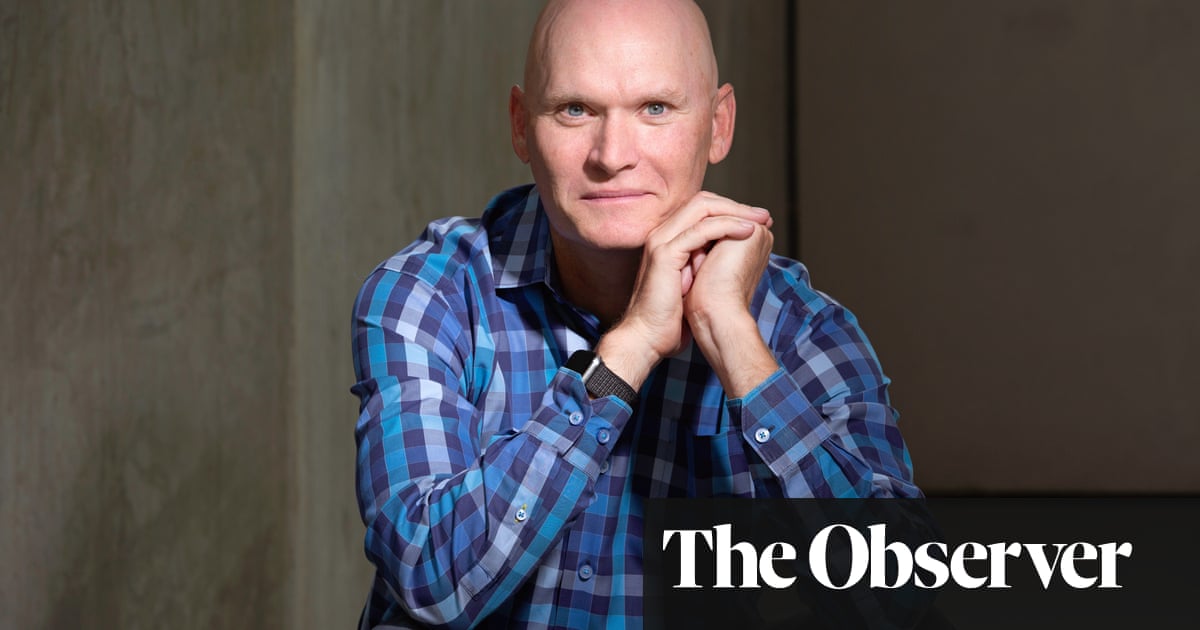 Anthony Doerr, 47, is the author of six books, including All the Light We Cannot See, which won the Pulitzer prize for fiction in 2015. The story of a blind French girl and an orphaned German boy during the second wor...

Anthony Joshua has reiterated his desire to fight Tyson Fury despite the deflation he felt when their heavily hyped world heavyweight title unification contest fell apart this summer. “Finally, 드디어, let’s get it o... 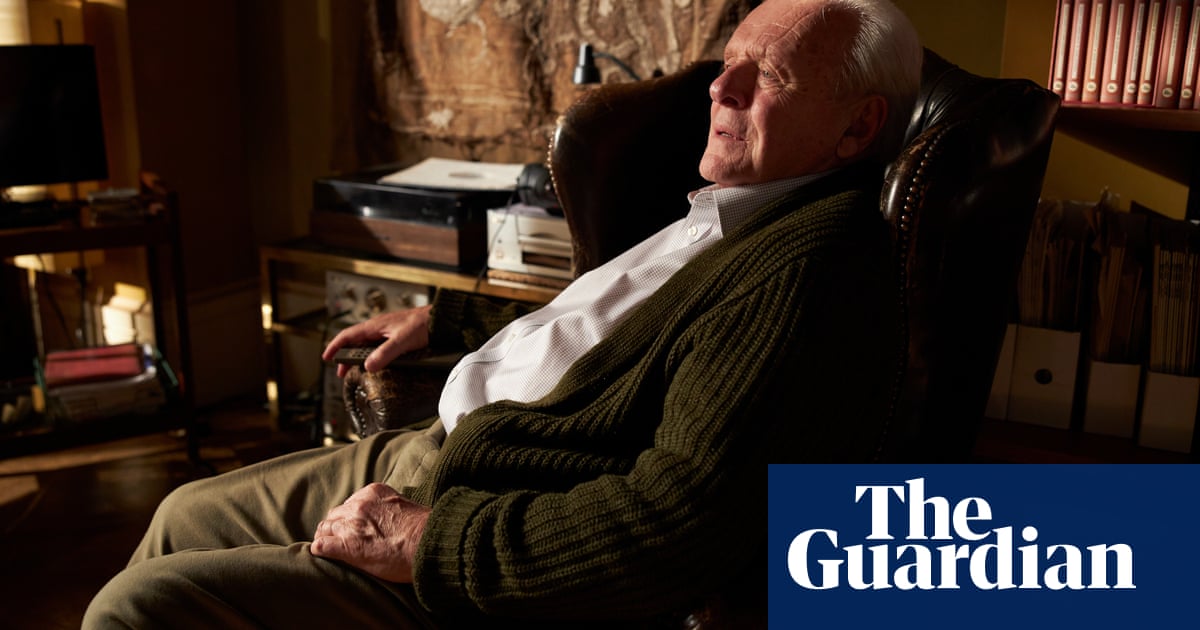