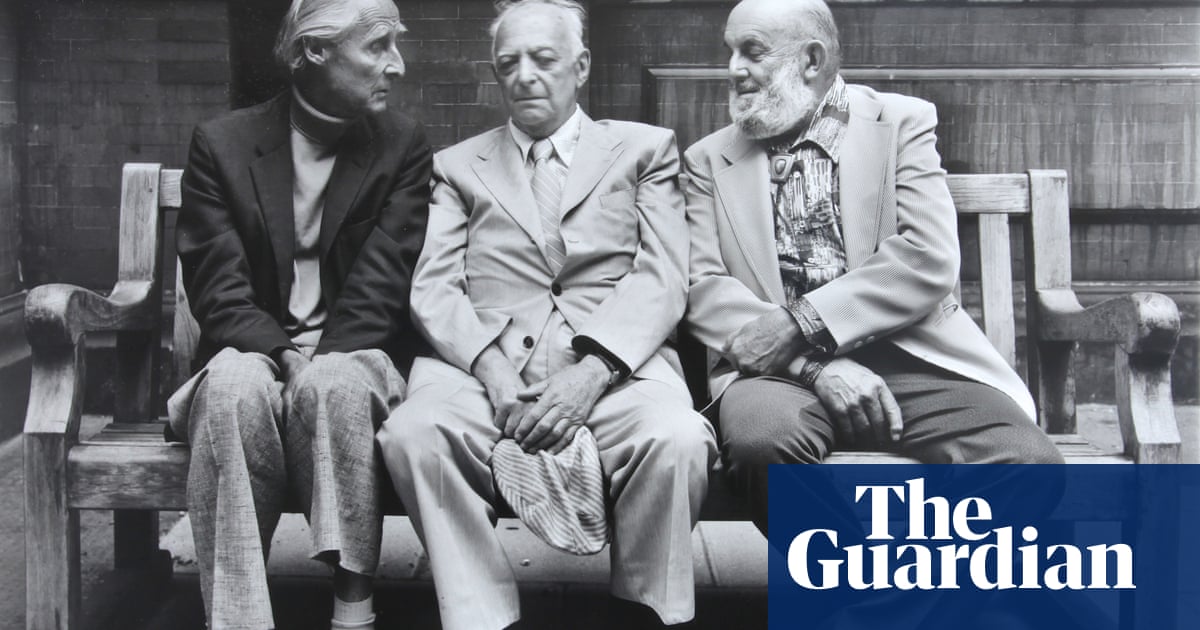 In 1976, I was working at the Photographers’ Gallery in London. The great Hungarian-French photographer Brassaï had an exhibition opening there and was coming over from Paris. I hurried along, wanting to meet him. Brassaï had heard Ansel Adams was also in town for his own exhibition at the Victoria & Albert, so we all piled into a taxi, diverting to my flat to pick up my Gandolfi plate camera – a spur-of-the-moment decision. At the V&A, I was informed that Bill Brandt had come to see Ansel’s exhibition, too. So I corralled all three of them on to a bench in the V&A garden.

They were all at the end of their careers. I don’t think Ansel did any more substantial work in the remaining years of his life. Brandt in those days considered himself “an artist” and did these very strange assemblages of things he found on the shoreline. It was bollocks, basically. Somebody should have said: “Look, Bill, stop sticking the detritus in glass boxes.”

I didn’t need to put them at their ease. They just sat down and started to chat. They were very different characters. Brandt was a man of few words and it was unusual to see him this lively. Brassaï looks like he’s being excluded from the conversation, but he was the one with the glint in his eye. If you think about his photographs of brothels in Paris in the 1930s – he was quite a lad, you know?

It was like the famous dinner between TS Eliot and Groucho Marx in 1964. You expect them to talk about the most extraordinary, philosophical things – and what they’re actually talking about is the coffee not being very good. But as long as these three were talking, I didn’t care if it was about football or how many wives they’d divorced.

That helped me when I photographed the comedian Spike Milligan, too. He was a very tetchy man if you didn’t know him. Then he saw my camera and he said: “Oh, fantastic – where do you want me?” He was used to seeing people with little 35mm cameras, taking snaps, and here was someone with the full equipment.

My concern is always that I’ve got one chance and it had better be good. You worry about whether you’ve put the slide in the wrong way round, or whether there’s a hair in the lens. After the triple portrait, I took individual photographs, and Ansel asked me if I used his zone system. It’s a way of regulating exposure based on the conditions and the film you’re using. Ansel had written five volumes on this and you had to be a scientist trained at Oxford to actually understand it. So, slightly embarrassed, I told him: “Well, I kind of have my own system.” “Oh,” he said. “You probably use mine unconsciously anyway.”

This was an extraordinary moment with three giants. But I think this photograph has gathered momentum with the passing of the years. It was Susan Sontag who said that photography is basically about death, because when you take a shot, you’re fixing a moment in life, knowing that you’re moving towards the end. 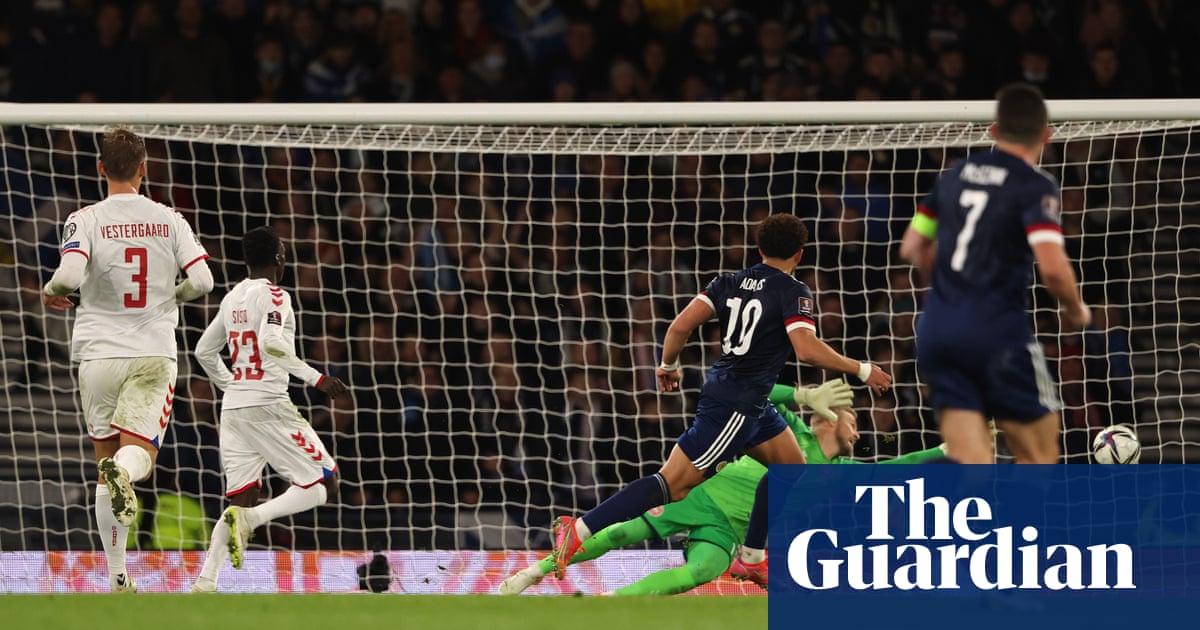 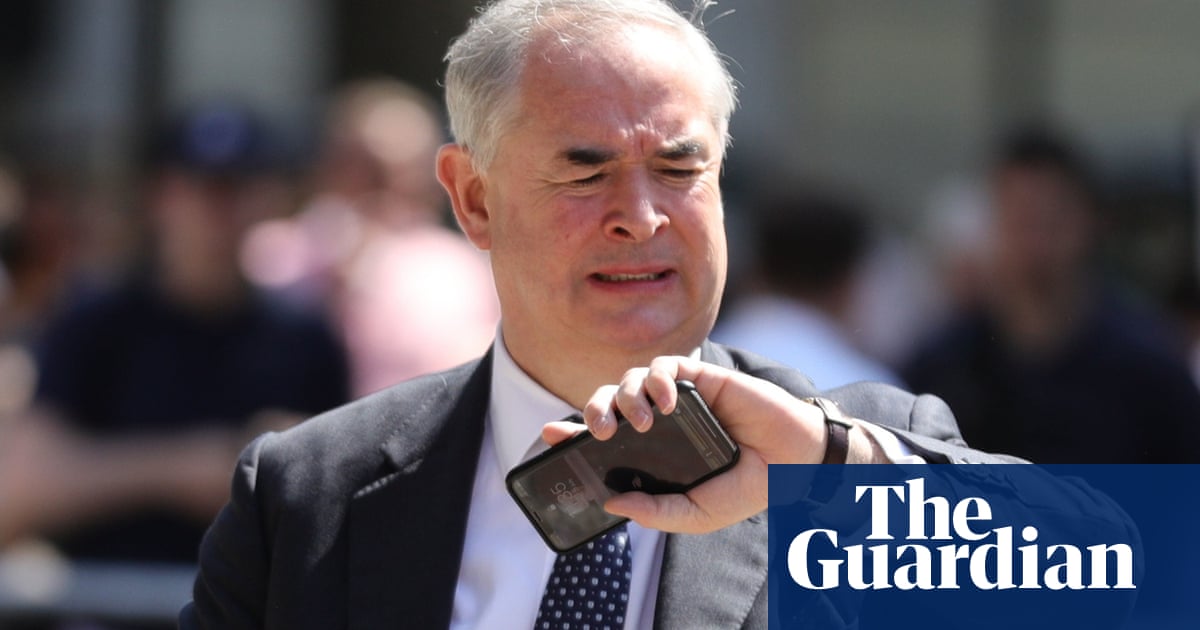 £6m in 16 years: Geoffrey Cox’s outside earnings while sitting as MP

The average full-time worker in the constituency of Torridge and West Devon earns between £521 and £530 a week – the equivalent of up to £27,560 a year. For the local MP, Geoffrey Cox, who has represented the area sin... 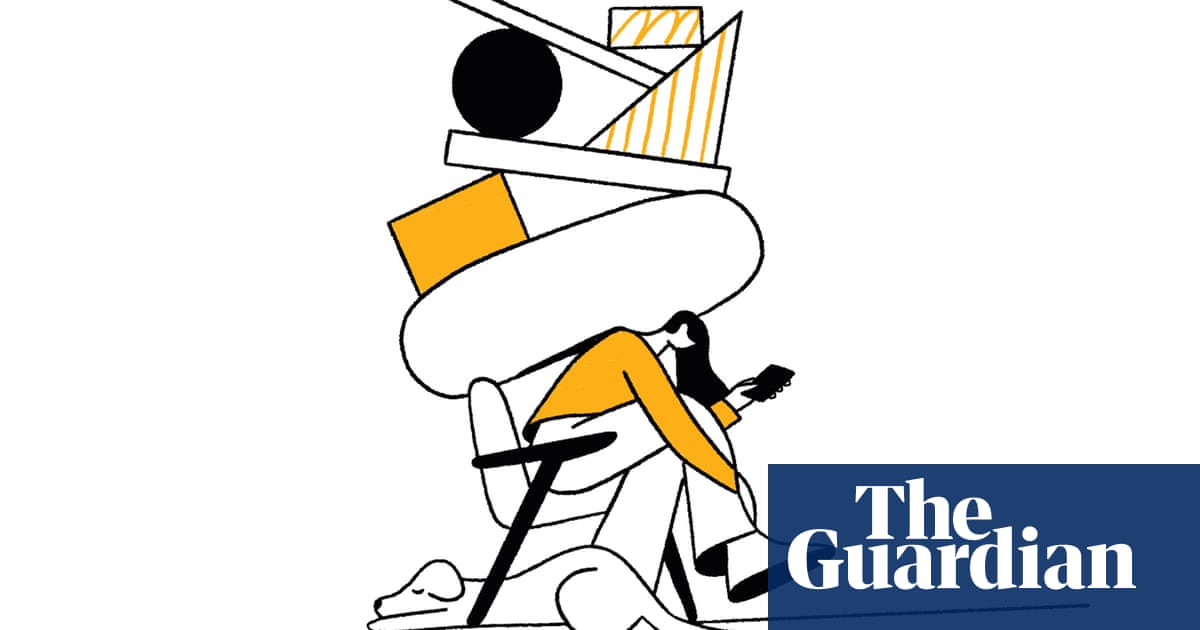 Is sitting the new smoking? We ask the expert

Sitting is the new smoking is the mantra of health gurus and standing desk enthusiasts worldwide (including Apple CEO Tim Cook, who used it during 2015’s Apple Watch reveal) but for Britons emerging from lockdown rest... 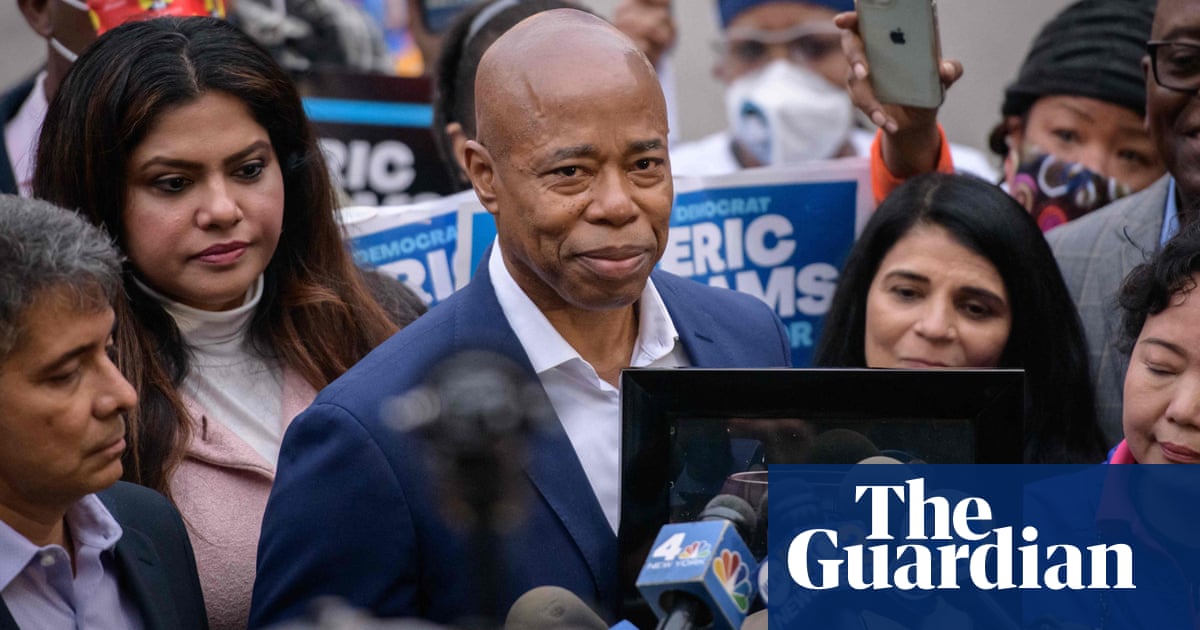 Former police officer Eric Adams will be the next mayor of New York City, after the Democrat defeated Curtis Sliwa in Tuesday’s election. Adams was on course to easily beat Sliwa, the founder of the Guardian Angels, w... 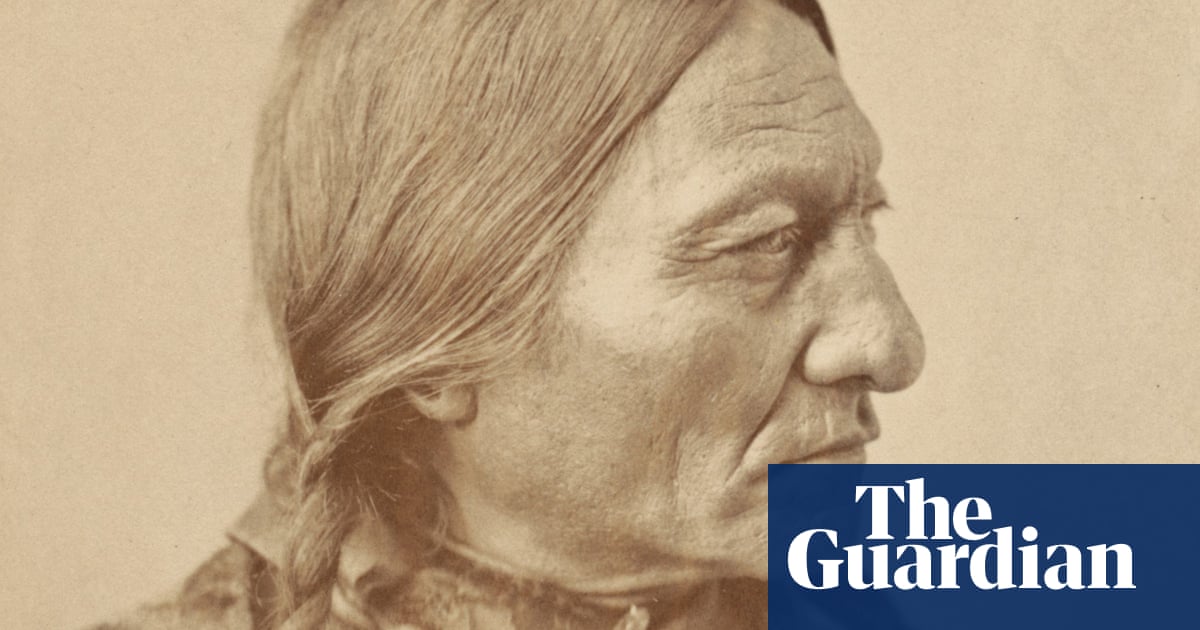