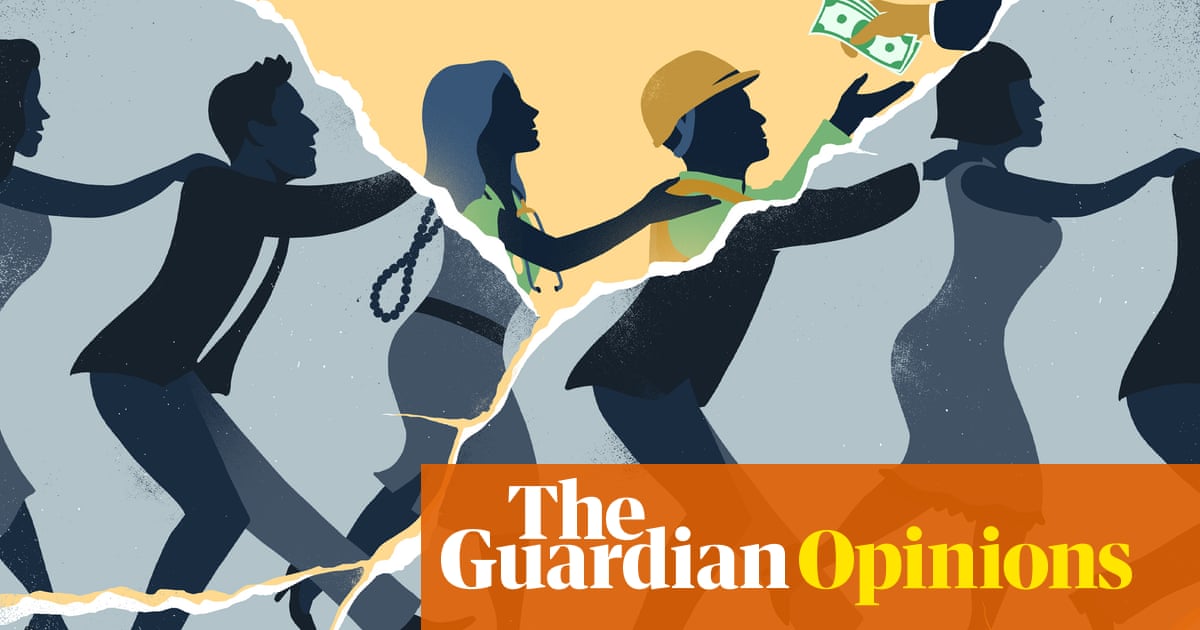 miconomic history isn’t like normal history – it doesn’t repeat itself as farce and it doesn’t rhyme. Technology moves on, political and legal systems develop, debtors turn into creditors and vice versa. But some economic structures remain stubbornly the same. As Karl Marx said, we make our own history, but not in circumstances of our own choosing. Using the past to guide decisions in the present requires understanding what has endured and what has changed, and taking a sober view of our history – not simply replicating the supposed golden ages of the past.

For that reason, we shouldn’t aim to repeat the “roaring 20s” just because the decade starts with a two and we’re (hopefully) coming to the end of a pandemic similar to the Spanish flu. Despite the name, the roaring 20s were not all that great for most of the population. Growth was sluggish and the falling prices of consumer goods concealed widening inequality by making everyone feel rich, much like the decade preceding the 2008 financial crisis. In the 20th century as in the 21st, a period of growth ended in a financial crash, a lost decade, the rise of rightwing populism and leading countries turning their back on trading blocs.

But here the historical comparison quickly runs out of road; this time round, we haven’t recently survived a major European war, and we don’t appear to be headed for another. If we are to understand the present, let alone think about the future, we have to start asking not what our current position has in common with cycles of the past, but what’s completely unprecedented.

Take interest rates, which have rarely been so low. The “Treasury view” – that increasing government borrowing necessarily makes interest rates rise – is in tatters thanks to the pandemic. The old arguments of the austerity period have been discredited; the usual suspects still try to push them, but voters aren’t convinced.

The truth is that, over the course of the pandemic, we have done all the things with government spending that everyone had warned against, and the sky hasn’t fallen in. los Administración de Biden seems to have understood this; it’s on the verge of passing a $3.5tn (£2.5tn) spending package on infrastructure, healthcare and social security. Not that I’m so naive as to believe that our Treasury will change its thinking – finance ministries always see it as their role to rein in spending departments. But they just aren’t as influential as they used to be on policy. Now that every leading industrial country has had to run record deficits and finance them with quantitative easing, the genie is out of the bottle.

The fear of interest rate rises has hobbled our ability to think through the problems we face. One of the great intellectual tragedies of our time is that we cannot understand and confront the vast inequalities that have come to define Anglosphere politics without dissecting the role of housing wealth, and we cannot make sense of house prices without understanding how they’re affected by interest rates. Seemingly nobody in charge understands both.

The relationship between house prices and interest rates is almost insultingly trivial when you get it. If the tenant in a house pays £20,000 a year in rent, and the house costs £1m, then from the landlord’s point of view, the house is like a savings bond paying 2%. While the interest rate on savings es 0.5%, the landlord is happy – in fact, he might buy more million-pound houses if he can. But if rates go up by even 2-3%, the house becomes a worse deal than the bond. As a consequence, landlords would probably sell their houses, driving the price down until some sort of stable relationship is established. En lugar de, house prices have soared to 30% above their peak before the 2008 financial crisis.

What does this mean for politics? In my view, todo. It means that the housing wealth of the boomer generation is to a very great extent leprechaun’s gold. They can’t sell it at anywhere near the current price – there aren’t enough buyers – and even a small normalisation of the economic cycle would cause it to disappear. Their interest in the profitability of houses as an asset class makes sense when set against the spiralling cost of care in later life. But this fear cannot justify the harm it causes to generation rent.

De hecho, if we are determined to navigate the present with help from the past, perhaps we should return not to the 1920s, but the period known in France as the trente glorieuses and in Germany as the Wirtschaftswunder (economic miracle) – the post-1945 flourishing that rebuilt the continent. During those years, people were asking a question that remains relevant today: if we could spend all that money on a war – or in our case a pandemic – why not invest to make society flourish? The last time policy was made on that basis, Europe enjoyed an economic miracle.

The opportunity facing us shouldn’t be underestimated. If there is even a chance of opening up political space required to bring back full employment as a goal, and to regard rising wages as a sign of success rather than an ominous sign, then it should be grabbed with both hands. As the saying goes, whatever your favourite social policy might be, full employment is probably the best way to achieve it. And if, over time, that means that we get modest inflation and interest rates begin to rise, what of it?

The Canadian-American economist John Kenneth Galbraith said: “All of the great leaders have had one characteristic in common: it was the willingness to confront unequivocally the major anxiety of their people in their time.” For more than a decade now, the developed world has seen the growing wealth and security of older people set against the stagnation and increasing precarity of the younger generation. Politicians of the left have done well to the extent that they have confronted this trend, and badly to the extent that they have avoided it. As we make our start in the 2020s, delayed by two years of isolation, the challenge is still to face up to the great anxieties of our time with the optimism of the postwar economic miracle, not the outdated tools of the “roaring 20s”. Only then will we ensure prosperity for all. 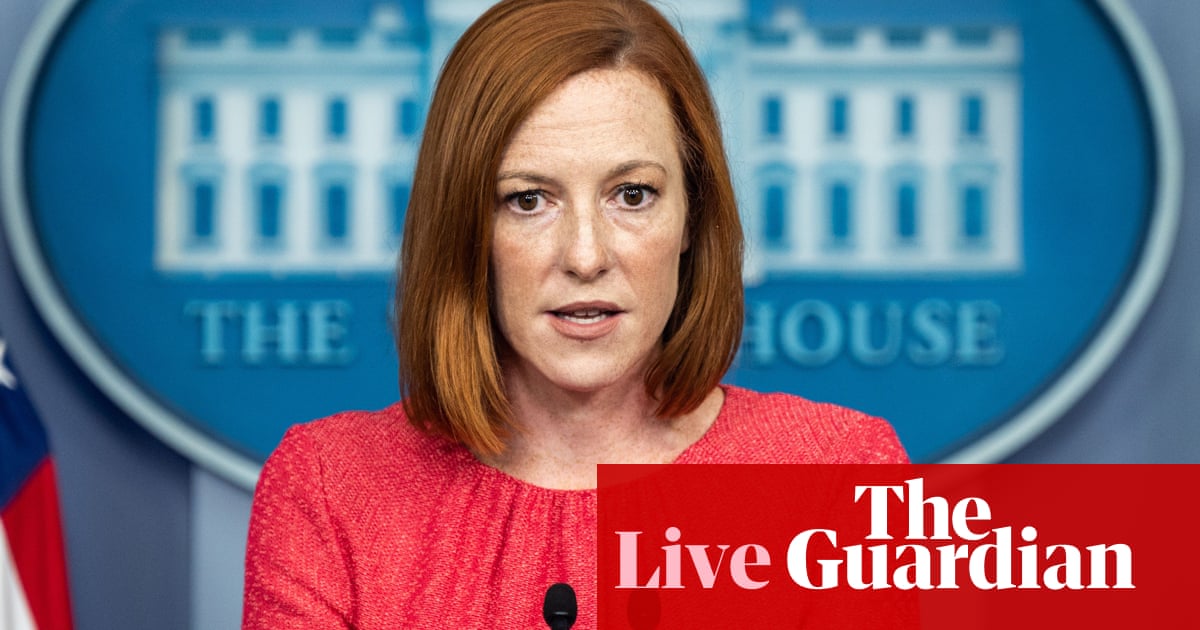 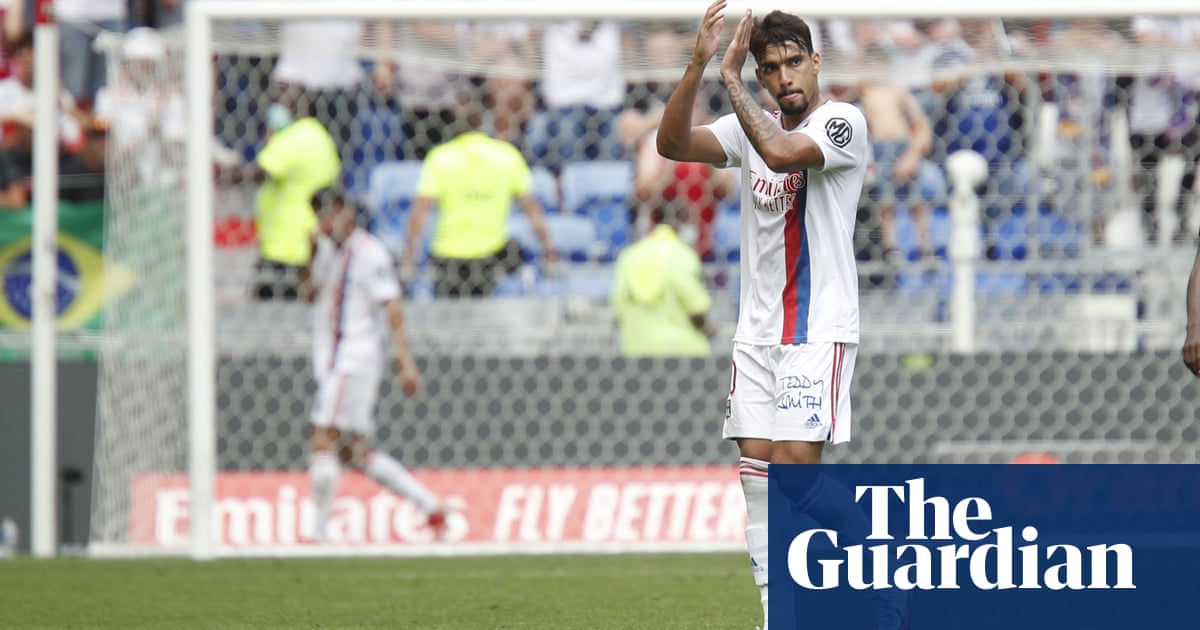 Another Ligue 1 estación, another Lyon manager and another crisis