Animals are our overlooked allies in the fight against Covid 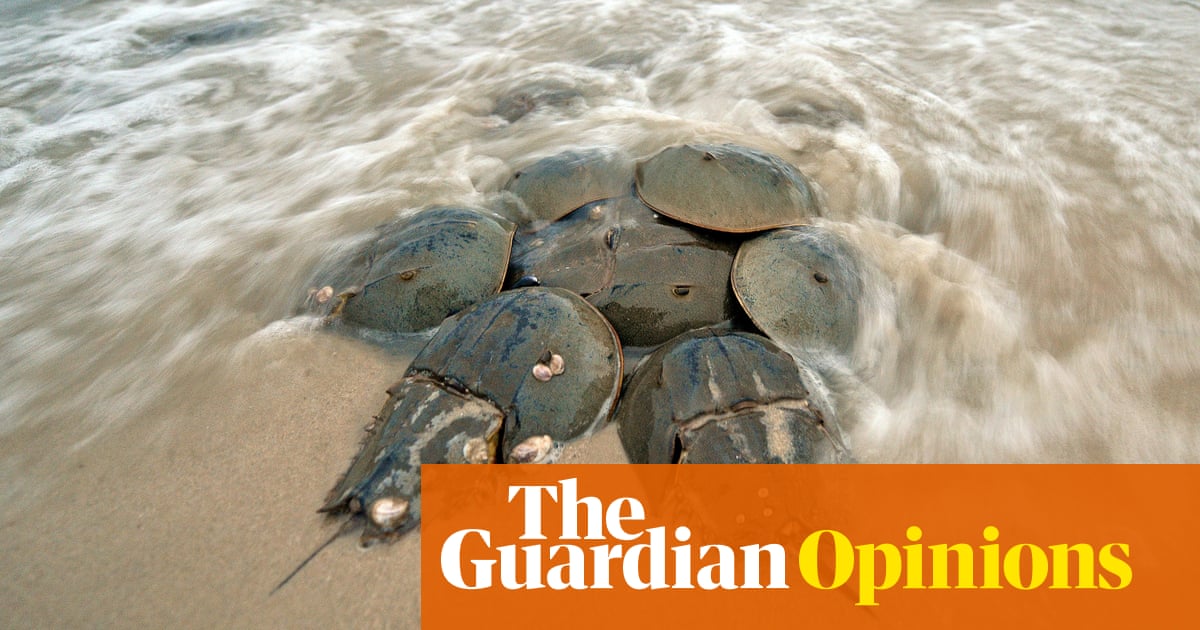 A few weeks ago, I received my first shot of a vaccine against Covid-19. As the newly vaccinated exited the clinic, there was a mix of relief and elation on people’s faces. We exchanged little smiles of solidarity. If we could have burst into spontaneous applause, I’m sure we would have done.

Recently, the lead scientist for the Oxford/AstraZeneca vaccine, Prof Sarah Gilbert, was honoured with the RSA Albert Medal. There are rumours that Gilbert’s team, along with the pioneers of the mRNA vaccines, are up for a Nobel prize. It is quite right that gratitude should follow their gamechanging achievement.

But the success of the vaccines offers an opportunity to acknowledge a different constituency. If we think back to clap for carers, the ritual of recognition that marked those grim weeks of Britain’s first lockdown, its value was in shining a light on the keyworkers who are kept from view by circumstances and sometimes snobbery. Vir 10 weeks of the pandemic, we reflected on those otherwise invisible individuals on whom society depends.

Yet in every stage of our journey to create vaccines, we’ve had a large number of assistants we’ve neither appreciated nor applauded. Millions of animals have been a part of our rigorous process of drug safety and efficacy testing. The main reason we don’t honour them is that they possess an uncertain moral status in our eyes. That may be uncomfortable, but does that mean that the role of animals should be ignored?

To take a few examples: Limulus amebocyte lysate tests, the standard for screening vaccines for dangerous bacteria, are manufactured using the neon-blue blood of horseshoe crabs. Pretty much any vaccine you’ve had will have been safety-tested using this because it’s chock-full of immune cells that are super-sensitive to bacteria.

Acquiring this blood is not a pretty business. The crabs are harvested, often by fishers, and then strapped in rows and bled. And these spectacular creatures are already under threat due to fisheries and habitat loss. In die VSA, manufacturers are careful to try to secure the wellbeing and release of the crabs. Only about 15% die. But in China, where the regional species is endangered, nearly all will be killed in the process. There are synthetic versions of the test, but they haven’t been taken up by many pharmaceutical companies at present and the US is yet to give regulatory approval.

When it comes to preclinical trials of vaccine candidates (trials that aren’t ethically permitted on humans), mice are the most popular animal. Early in the pandemic, scientists discovered that wild lab mice are largely unaffected by this coronavirus. So transgenic mice have been bred, genetically engineered to simulate our immune response. And ferrets, which do show a similar progression of disease to ours, have also been used in early trials. Some of these animals will play a role in the development of the antiviral treatments the UK government hopes patients may be taking by this autumn.

In Brittanje, the bar for using primates in biomedical research is very high. But scientists working on Covid-19 vaccines have used both rhesus and crab-eating macaques, along with common marmosets, especially for efficacy testing. Animal testing is largely justified by the idea of some hard moral border between us and other species. Using animals within our own order unsettles us: scientists choose primates precisely because they’re genetically similar to us, but that closeness is disquieting. Primates have rich and complex social lives. They also experience their pain and captivity, and their inability to consent creates rather than resolves the ethical problems. Yet we are rarely given the chance to reflect on all this.

The trouble is we often hide animal testing from public view. That is broadly true of the infrastructure that enables us to eat and wear animals, ook. Many labs that run animal experiments are highly secretive because of the considerable threats they face from activists. And scientists and companies are also sensitive to the fact that public opinion is on the move. Voor die pandemie, public acceptance of animal testing in biomedical research had been consistently trending downwards for decades.

Vir nou, the UK’s Animals (Scientific Procedures) Act of 1986 is the strictest law governing research animals anywhere in the world. That is something to be proud of. Most research is conducted using the “three Rs”. These principles of “reduction”, “refinement” and “replacement” were initiated in 1959 by two British scientists, William Russell and Rex Burch. They have become the standard for minimising the use of animals and any associated suffering.

Steeds, animal research is actually growing rather than declining. New gene-editing technologies allow us to modify an animal’s immune system so that it is more like ours, making it a better research model than it would be naturally. That has undermined the move towards replacement. And this pandemic has also intensified demand.

There are some new initiatives, soos die Center for Contemporary Sciences, spearheaded by scientists Aysha Akhtar and Jarrod Bailey, set up to explore cutting-edge human-based methods: the “human-on-a-chip” model, byvoorbeeld. In essence, a human organ is used to produce a micro-version of itself on which tests can be conducted. This is exciting technology, but we’re not yet at the point of substitution.

This moment in history has prompted a reassessment of our relationship to the rest of nature, not least because the origins of this pandemic, in one way or another, lie in our invasive use of other animals and their habitats. Op dieselfde tyd, throughout the past century, the use of animals in biomedical tests has hugely reduced deaths from disease outbreaks. Forty years’ worth of research using monkeys, rats and mice led to the polio vaccine in the 1950s, which saved millions of lives. Then there was the TB vaccine. The flu vaccine. To put it bluntly, countless animals have given their lives to save ours.

Aan 12 Mei, die Britse regering launched its action plan to “reinforce its position as a global champion of animal rights”. Key to this is the recognition by law of the sentience of other animals. It’s a positive move. But the current plan is uneven in its rationale and silent on a number of fronts, including animal testing.

Acknowledging the animals that have had a role in life-saving vaccines and treatments for Covid-19 is not to take a position for or against their continued use in research. It is instead to accept that there is something wrong in obscuring or forgetting their part and the price they pay. Supporters just as much as opponents of animal testing should recognise the magnitude of their role. It would be the mark of a conscientious – and grateful – society.