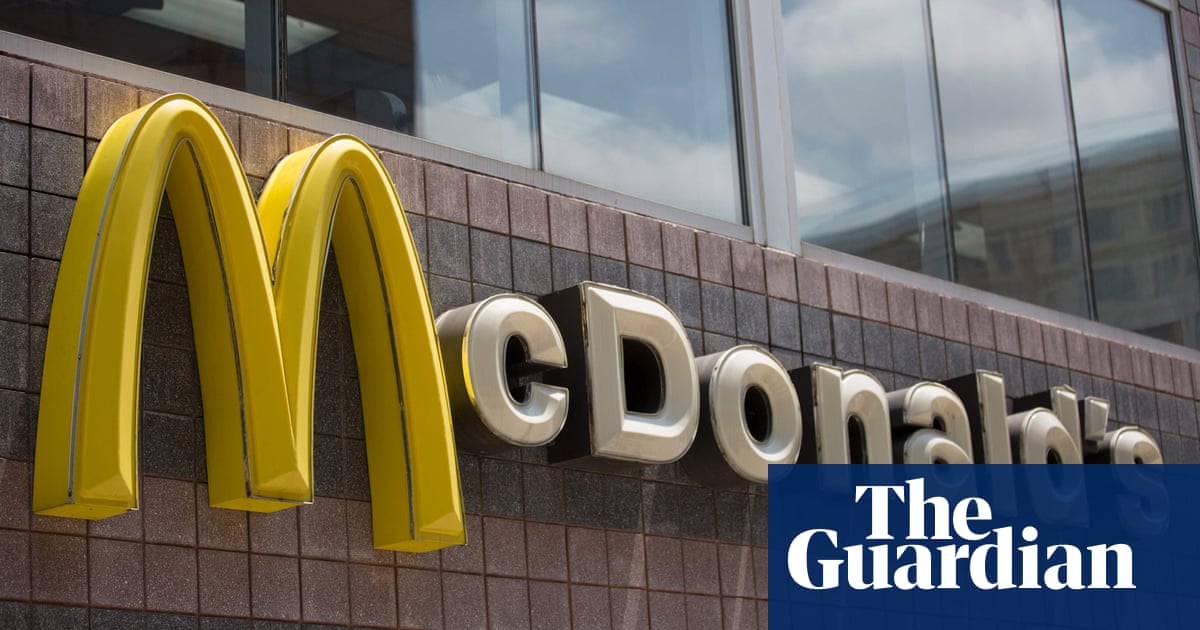 Animal rights protesters have set up blockades at four McDonald’s distribution centres across Britain which they say will impact roughly 1,300 restaurants.

Activists from Animal Rebellion used trucks and bamboo structures to blockade distribution sites at Hemel Hempstead, Basingstoke, Coventry and Heywood from around 4.30am on Saturday morning, the group said.

Animal Rebellion said it would remain at the sites for at least 24 hours, causing “significant disruption” to the McDonald’s supply chain.

“The meat and dairy industry is destroying our planet: causing huge amounts of rainforest deforestation, emitting immense quantities of greenhouse gases and killing billions of animals each year,” he said.