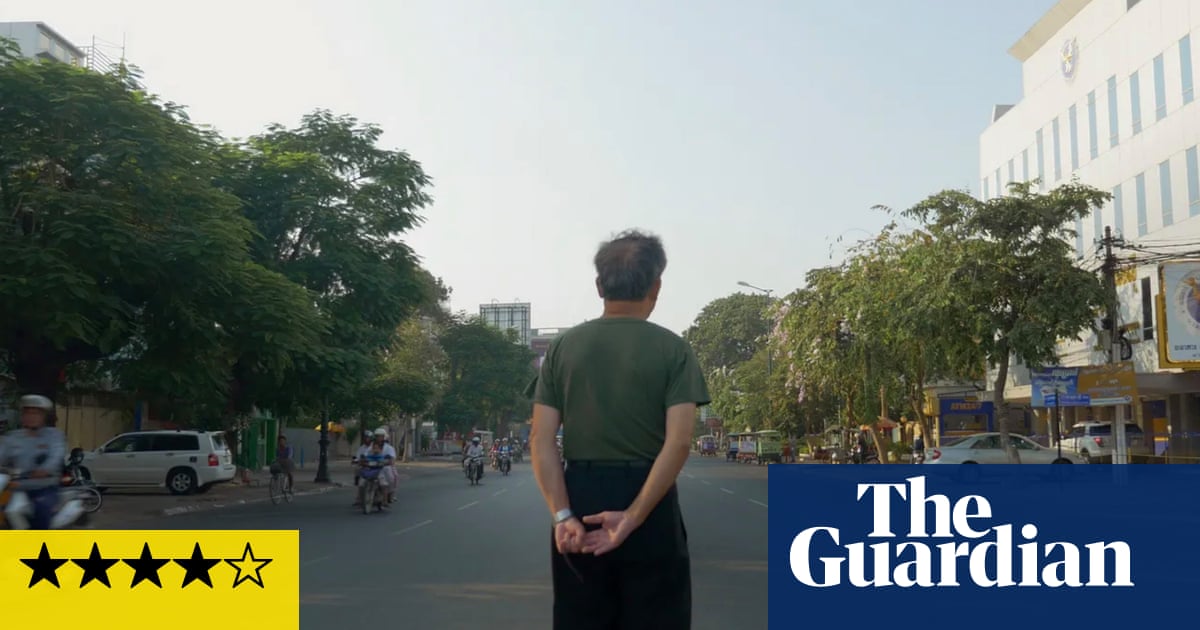 The collective trauma inflicted by the Khmer Rouge regime is so momentous that it seems to exceed whatever medium that tries to retell its stories. At the centre of the horrors is an incomprehensible level of evil that neither words nor visual arts can effectively grasp. And yet, Neary Adeline Hay’s sublime Angkar, which begins in darkness and gently, achingly feels its way around the weight of this historical chapter, manages to arrive at a place of stability, and perhaps even emotional resolution.

The film follows the return of Hay’s father, Khonsaly Hay, to Cambodia after fleeing for France 40 years ago, and captures his confrontations with his former torturers in detention camps. Its concerns, however, move beyond these strangely low-key encounters and instead revolve around the fragility of memory and the act of remembering itself. Considering that almost all of Khonsaly’s family were executed under the Khmer Rouge, it is shocking how some of his tormenters think of their victims’ experiences as better than their own.

Indeed, emerging through the film is a collective struggle to remember, to maintain a public memory of harrowing events. An especially haunting sequence follows Khonsaly roaming through the field where his camp once was: despite the decades-long gap, his muscle memory kicks in, and the landscape suddenly turns eerie and familiar, conjuring up the painful past. Yet, on the same site, he also struggles to understand why a bridge looks smaller than in his memories.

Born out of a forced marriage imposed by the Khmer Rouge, Neary Adeline Hay herself is a living memory of the tragedies in flesh and blood, yet she, too, is painfully detached from her own history: her father’s narration is in Khmer and her voiceover is in French. Eschewing archive material and focusing entirely on storytelling and oral history, this evocative film suggests that the very act of narrating is a kind of remembering, too.