Andrew Marr is to join the New Statesman magazine as its chief political commentator as part of a new chapter in the veteran broadcaster’s career after his departure from the BBC.

Marr announced last month he was leaving the corporation after 21 years and would be presenting political and cultural shows for the media company Global, including programmes on the talk-radio station LBC and Classic FM.

On Wednesday, the New Statesman confirmed Marr was joining the magazine as its chief political commentator after the move was revealed in Politico.

The 62-year-old will pen a weekly political column and contribute more widely to its coverage when he starts in February.

Marr said: “It’s a huge privilege to be joining one of the great titles of British political journalism, the paper of Orwell, Priestley and Ali Smith – I grew up learning how to think by reading Christopher Hitchens and other NS writers – and I’m thrilled to be there as part of my new life which includes daily political broadcasting for LBC and Global. I have been looking for partners who won’t be leaning on my shoulder as I write – and it seems I have found them.”

“I’m delighted Andrew is joining us,” said Jason Cowley, New Statesman’s editor-in-chief. “He has unrivalled contacts and experience. He is a terrific writer, as well as broadcaster, and I hope and expect his arrival as part of the team will make the New Statesman a destination for readers across the political spectrum.”

Marr’s departure is part of a wider reshuffle among leading presenters and journalists at the BBC.

Jon Sopel recently returned from Washington DC, where he will be replaced as BBC North America editor by the Scotland editor, Sarah Smith. The BBC’s political editor, Laura Kuenssberg, is reportedly in discussions about stepping down with a potential move to Radio 4’s flagship morning news programme, Today.

Marr was born in Glasgow and began his career at the Scotsman. In 1984, he moved to London to work as a parliamentary correspondent for the newspaper, before becoming a political correspondent.

He joined the Independent in 1986 as a member of its launch staff, before leaving for the Economist, where he ultimately became the political editor. Marr returned to the Independent as political editor in 1992 and became editor in 1996. He left in early 1998, with some reports suggesting he was sacked, and took roles at different papers before arriving at the BBC in May 2000. 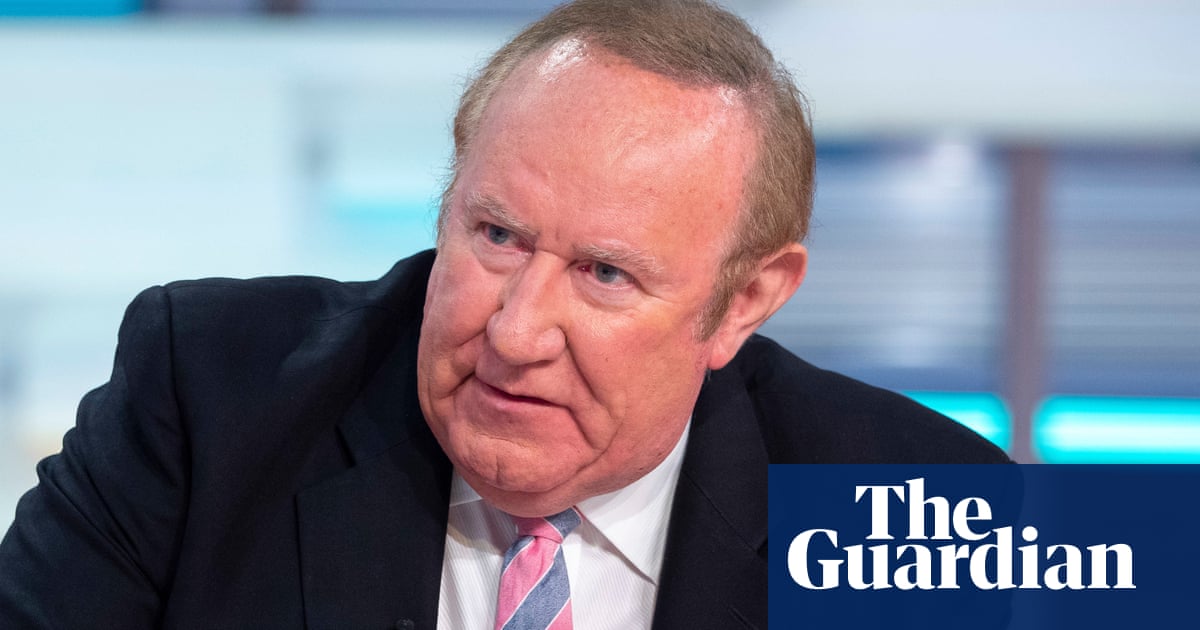 Andrew Neil in talks with Channel 4 about weekly politics show

Andrew Neil is in talks to present a weekly politics show on Channel 4, a move that would see him lurch leftwards to join what he once called “the broadcast arm of the Guardian”. Neil, who is the chair of the conserva... 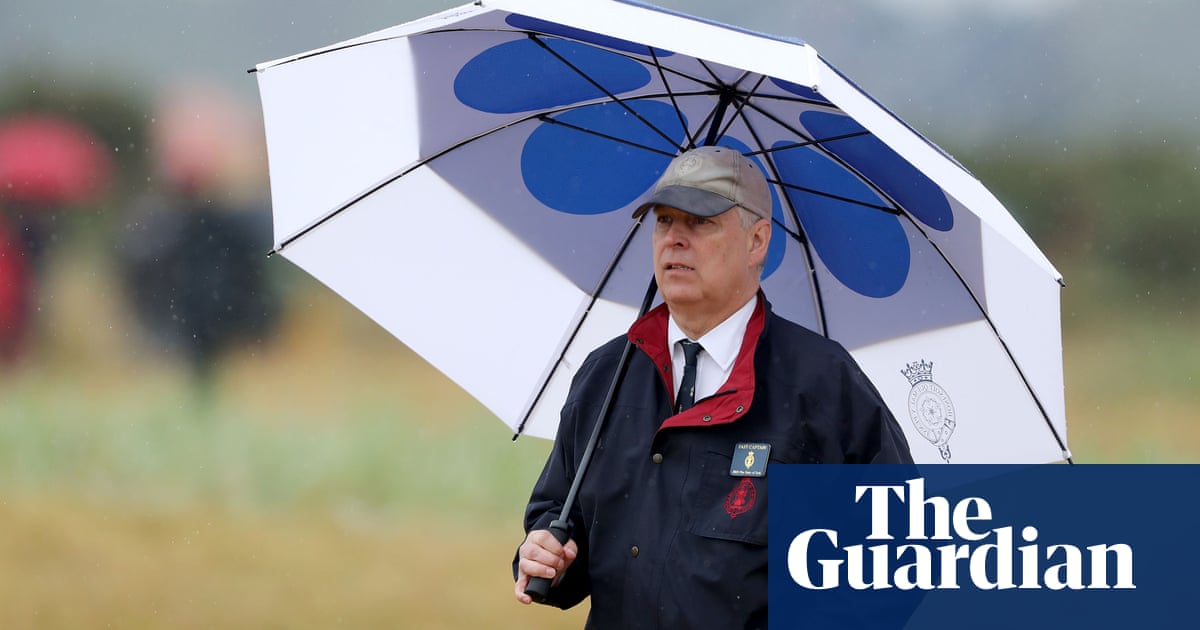 Prince Andrew’s 30-year association with the Royal & Ancient Golf Club of St Andrews has ended, after the club confirmed he is no longer an honorary member. The Duke of York informed the R&A of his decision, w... 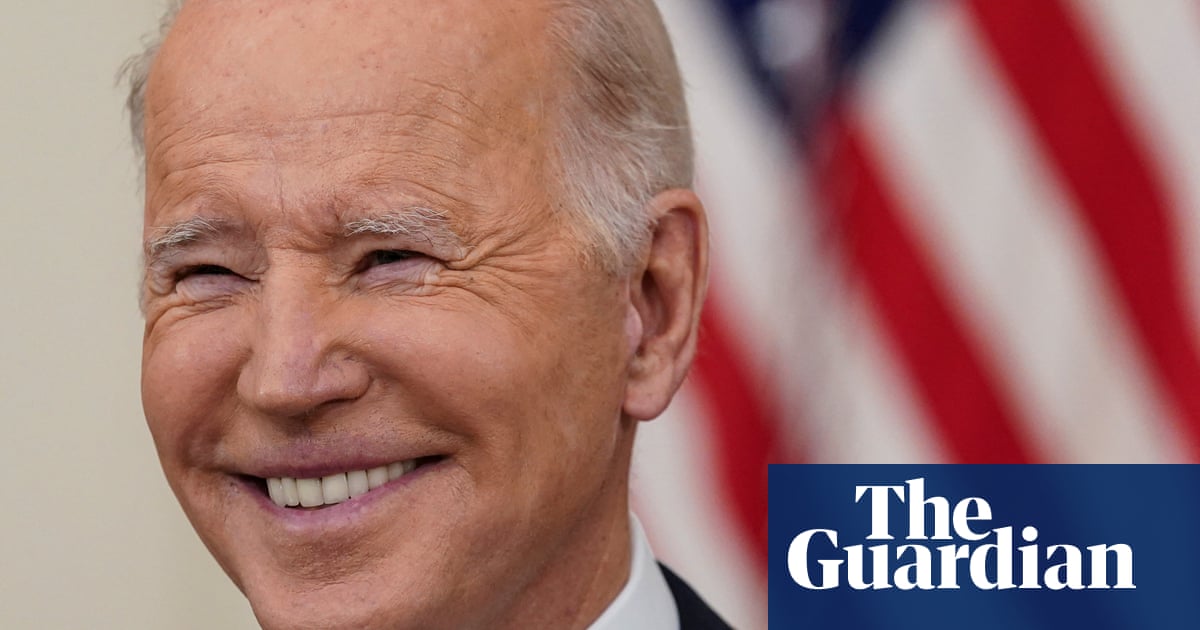