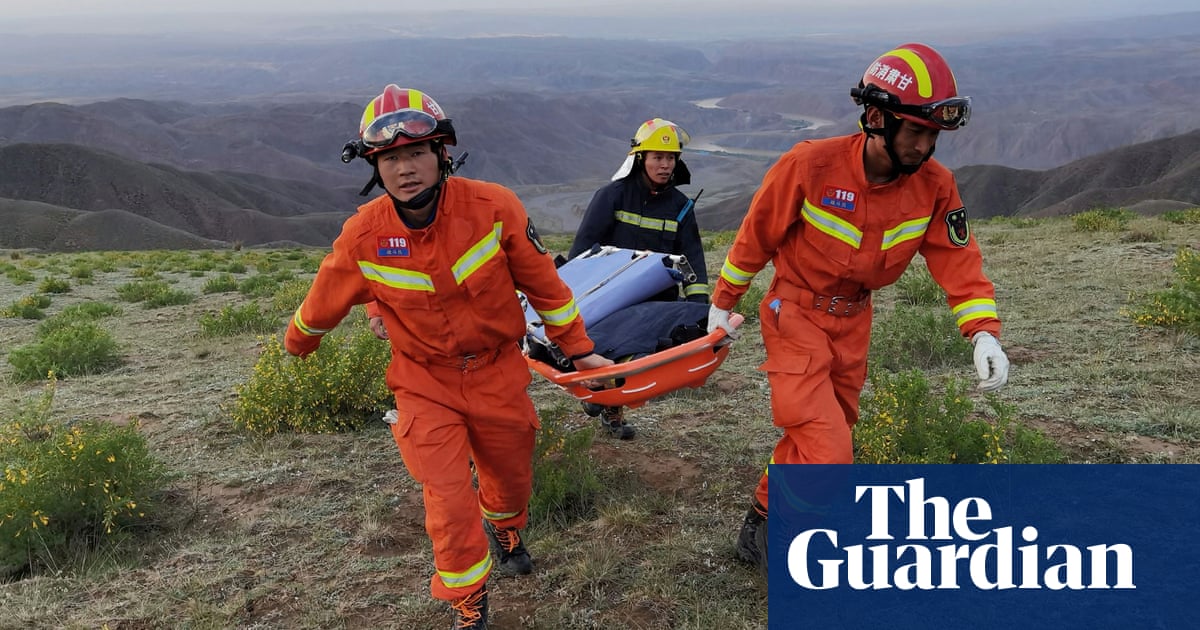 At the starting line of the Gansu ultramarathon, it was cold but the sun was shining. One competitor struggled to warm up, even after jogging a quick 2km, and noticed some of the elite competitors were wearing shorts and shivering. In nearby towns, the temperature was reportedly already dropping and winds increasing, but the 172 runners didn’t know that.

In a widely shared account of the horror that followed, published online, the anonymous runner described the conditions that led to the death of 21 competitors and the admission of eight others to hospital, and sparked major questions about the safety of the increasingly popular endurance sport in China.

Within hours, the temperature on the mountain in north-western China would drop far below zero. Runners were pelted with rain, hail and gale-force winds. Competitors have described being blindsided by the cold, losing feeling in their extremities, passing people who retired early and were descending the track, and coming across others who were foaming at the mouth or lying motionless.

Among those who died during the Huanghe Shilin Mountain Marathon in Gansu’s Yellow River Stone Forest was record-holder Liang Jing, last photographed leading the pack, wearing shorts and a thin jacket. Nicknamed Liang God, the 31-year-old father of a two-year-old was well known in China as a champion racer. He was experienced, having won – among others – a 250-mile (400km) race through the Gobi desert in 2018.

According to China News Weekly, he was one of four competitors who sheltered in a cave, accompanied by two local villagers. By the time rescuers found them, three of the four, including Liang, had died.

Paralympian Huang Ganjun also died during the race. Hearing and speech impaired, Huang won the men’s hearing-impaired marathon at the 2019 National Paralympic Games. A friend described him as a “sensitive” man whose greatest joy in life was running. Fellow competitor Zhang Xiaotao described seeing Huang between the two checkpoints, alive and continuing but “in bad shape”.

The Gansu ultramarathon had been run three times before, but this was a new route, through remote mountain territory. The weather deteriorated between the second and third checkpoints: a five-mile stretch of trail, 15 miles into the route. Competitors have variously described it as a treacherous and technical part of the route with 1,000 metres of elevation, requiring some climbing.

“There is nowhere to rest and you can’t stop and the exposed mountains … But on this day, the problems were magnified,” the anonymous competitor said.

Wang Jin-ming, 42, was among the runners who ended up in hospital. He told China News the weather turned at about 1pm, after he had run 17 miles. He struggled for 20 minutes to open his emergency blanket, only for it to be ripped out of his hands by the wind. He repeatedly pressed his GPS emergency button.

“I lost control of my hands and feet, I could only crawl, keep climbing, keep climbing … I told myself that I can’t stop, must keep up my body temperature, stay alive, and see my family.”

Wang said he found six or seven others, also in dire straits, and he urged them to keep moving but they couldn’t. At some point he lost consciousness and woke up in hospital. Rescuers hadn’t reached him until around 7pm.

The inaccessibility of the section meant checkpoint 3 was not a supply drop for food, water or warm clothes, and those caught in the section could only rely on what they were carrying, which for many was very little.

Across running forums and articles and media reports, many have questioned the lack of cold weather gear on the mandatory equipment list. A windbreaker or thermal top were only recommended, and the mandatory emergency blankets were ripped to shreds by the winds.

But no one raised any objections to the list, wrote the anonymous competitor. “My jacket was packed in a transfer bag and stored at the [checkpoint 6] changing point 62km into the track. Normally, I can get here before dark.”

Few made it past checkpoint 3.

Estimates say 40 to 50 people took shelter in small cabins or caves along the route, some helped by dozens of locals including a shepherd, Zhu Keming, who has been hailed as a national hero for saving six people. Wang Qinlin, party secretary of Hu Ma Shui village, said he coordinated with a neighbouring village secretary and marshalled residents to gather winter coats, quilts, steamed buns and hot water for survivors.

As the global ultramarathon community mourns its biggest ever tragedy, many are debating the role of personal responsibility. The sport is an ultimate endurance test, often in difficult or treacherous conditions. Races can, and often do, go sideways for competitors at any moment along the trails of 60 miles plus.

“Trail running is the same as mountain climbing,” said Chinese mountaineer Luo Jing, who survived the race. “You have to make plans for the worst case every time, and don’t pin your hopes on others.”

Luo put her survival partly down to preparation, bringing warm clothes and ensuring she had time to descend when the weather worsened.

Commentators have also suggested the explosion in the popularity of endurance running in China has led to thousands of race events, with too few experienced outfits to run them. Often tourism officials see a race as a high-profile way to promote their region and to win favour with their superiors, potentially without enough regard for the danger.

Accounts in the Chinese media have hinted at inadequate contingency plans, and poor communication to local rescue authorities, who struggled to access the terrain and locate stranded competitors. There is conflicting information about what weather was predicted, and what information was assessed and passed on by organisers. A report published in Esquire, piecing together a timeline of events, revealed shambolic coordination of the rescue effort, with small teams and cars trying to reach checkpoints 2 and 4, while others including local villagers went on foot. There were several hours between the first messages for help and the full deployment of rescue teams.

The incident is under investigation, and China’s sports governing body has already ordered improvements, saying there were “problems and deficiencies” in the management model for races, including contingency planning. Numerous scheduled races have been cancelled in the fallout, and families of some of the victims have demanded accountability for the deaths. Media reports of authorities preventing families from talking to each other, or of stopping families from taking the bodies back to their home towns, has only compounded worries.

The anonymous runner said it was unheard of that most of the runners had dropped out of the race before organisers finally suspended it, and urged future competitors to be prepared to look after themselves in an emergency. “You can only say you’ve finished if you make it home. Safety always come first.” 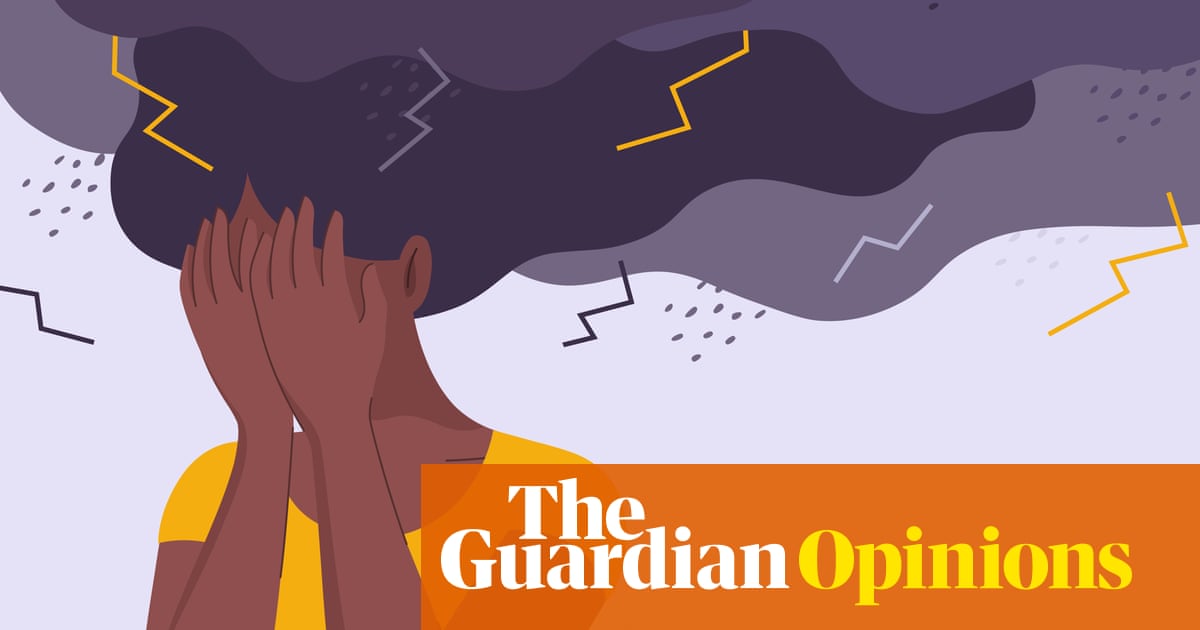 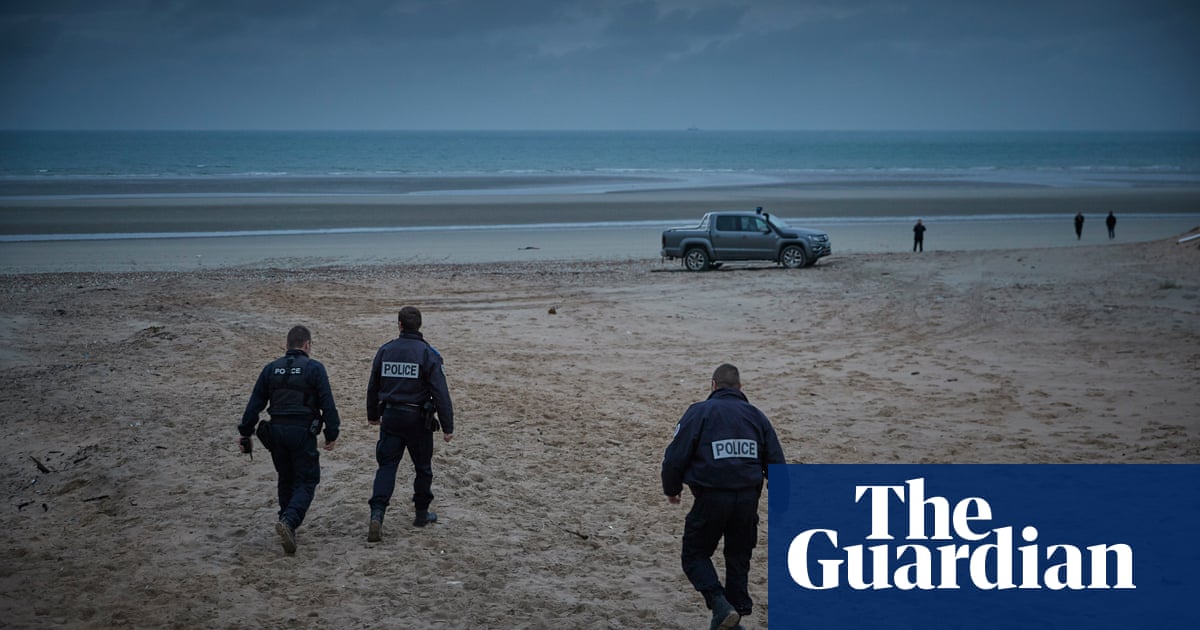 At least 27 people died when their boat sank in the Channel attempting to reach the UK. Diane Taylor reports on a tragedy that was long in the making – and avoidable How to l... 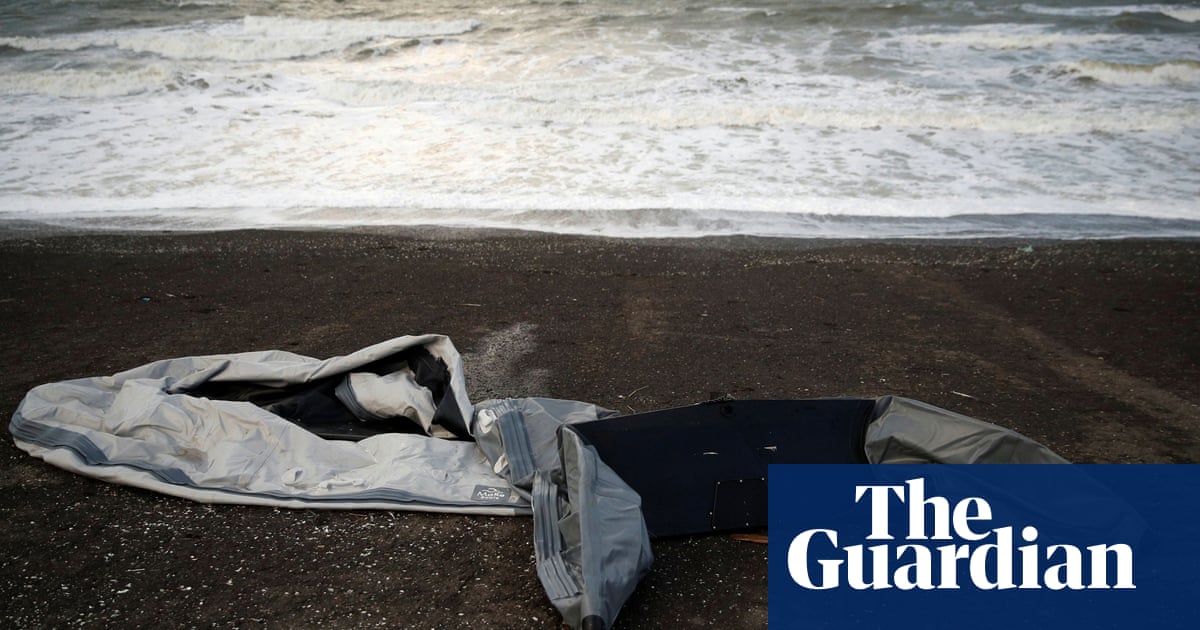 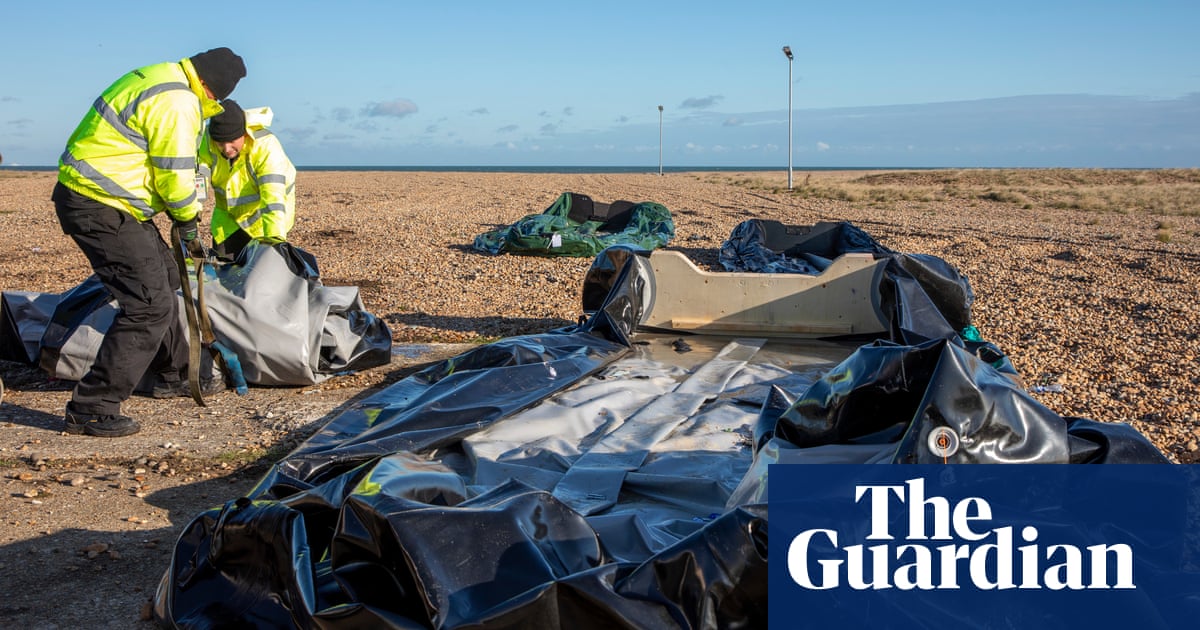