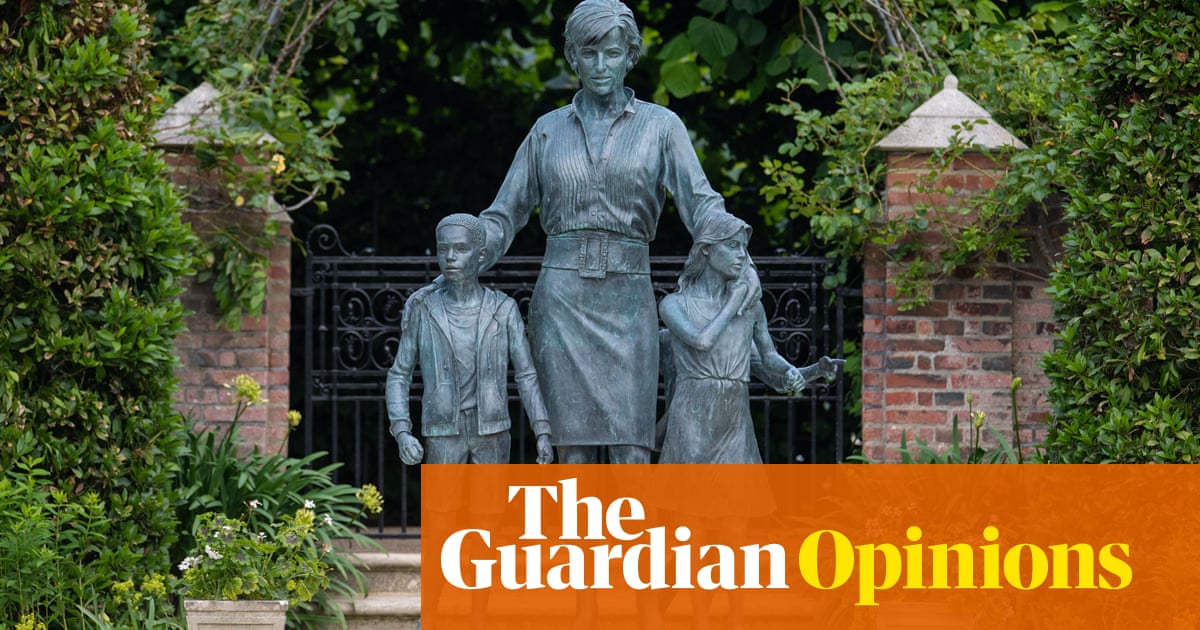 Ian Rank-Broadley’s statue of Diana, commissioned by her sons, was kept secret until its unveiling as if it might be wildly provocative. Looking through the artist’s previous oeuvre, I noticed he has a taste for the nude and created a statue for the late Felix Dennis called Lord Rochester, His Whore and a Monkey. That raised the fascinating prospect of a naked Diana for everyone to get furious about.

Instead, he’s let it all hang out in a different way. The sentiment splurges across the flower beds like an uncontrolled wail of artistically absurd pathos. A larger than life Diana, who stands in an awkward, stiff, lifeless pose and has a face that’s more manly than I remember, modelled apparently with thickly gloved hands and no photo to consult, protects two children in her arms while a third lurks behind her.

It is a religious image that shamelessly plays up to the most mawkish aspects of Diana worship. She deserves to be remembered. But does she need to be turned into a colossal divine protectress of all children? If that is how Harry and William think of her that’s up to them. But this looks like the art of a new religion. For the maternal shielding blatantly echoes one of the greatest images of the Virgin Mary in Christian art, by Piero della Francesca, of the holy mother protecting an entire community under her robe. Even without that specific allusion the image of mother and child has been a Catholic mainstay for over a millennium and before that featured in Egyptian religious art. So this sculpture invites us to see Diana as a modern Mary, or even Isis with her son Horus. And they say they don’t want it to be a shrine?

It will be, but not for art lovers. Or for anyone who is easily embarrassed. Perhaps not even for Diana’s sincerest believers, for the statue group’s emotive symbolism is undermined by its aesthetic awfulness. In style it breathes the kind of repression and formality which Harry has claimed to reject. Are we sure Charles had no hand here? It looks like his insipid artistic taste. Flat, cautious realism softened by a vague attempt to be intimate make this a spiritless and characterless hunk of nonsense.

Then again, it’s not as if any other statues being raised today are much better. We have become obsessed with this archaic art form. It is as if all our public debates fixated on scrimshaw, the madrigal or some other lost art. We demand statues of the good – and Diana was good – but sadly art has spent the last century or so forgetting how to create them. If only it were possible to email Gian Lorenzo Bernini in 17th-century Rome and get him to make something as warm and seemingly alive as his bust of his lover Costanza Bonarelli. That truly might be the artistic equivalent of Elton John singing Candle in the Wind. Instead, this somehow nauseating statue will stand with all the bronze footballers as baffling evidence to future generations that in the early 21st century, people wasted their money, effort and debates on silly, sterile, insignificant works of art. The flower beds are nice though. 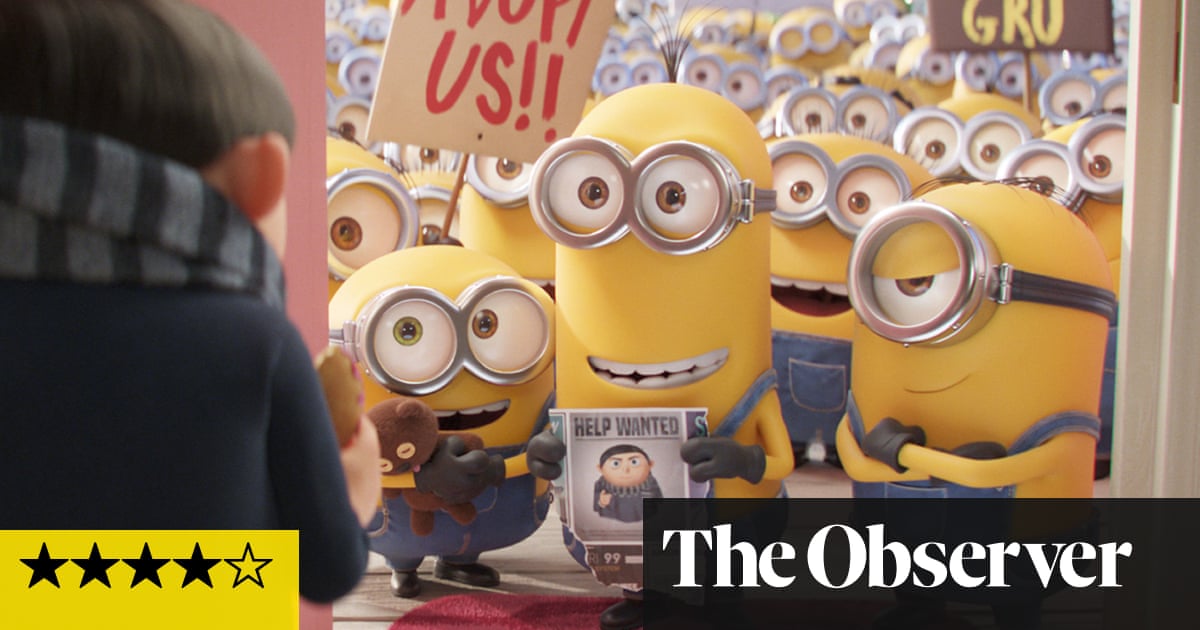 There’s not a whole lot that is new in the latest instalment of the Despicable Me franchise, the second in the series to foreground the adventures of the Minions. But that familiar silliness, the madcap, looney-tunes ... 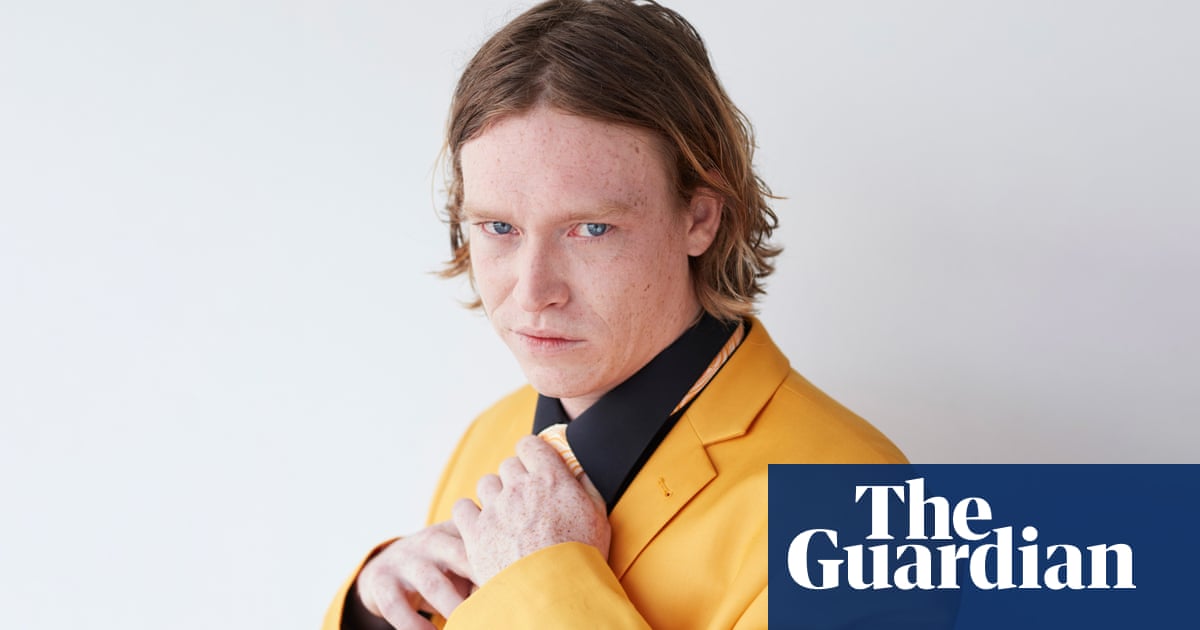 Caleb Landry Jones: ‘Acting was the only place you were allowed to scream or cry’

‘Control is a funny thing,” says Caleb Landry Jones. “It can keep you from finding something inherent that is deeper and better for the film: things inside you. Sometimes there’s a kind of control that can be very sti... 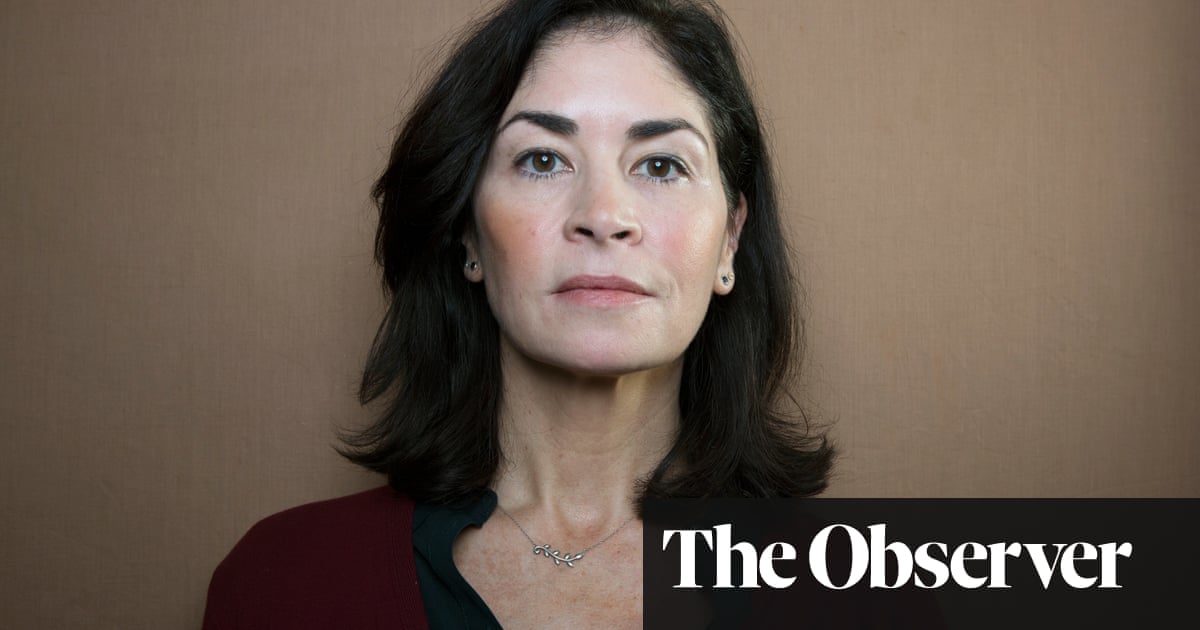