sìou may be forgiven for having the strange feeling this week that America has suddenly been seized by a very retro kind of labor revolution. If you don’t track these things closely, it may have snuck up on you. Better get your marching shoes. This party is just getting started.

Nel mese di marzo, 800 nurses at St Vincent hospital in Massachusetts went on strike. In April, 1,100 coalminers in Alabama went on strike. (Both of those groups are still on strike) Nel mese di luglio, Frito-Lay factory workers went on strike; they were followed in August by their union siblings at Nabisco factories, e, this month, by those who work at Kellogg’s factories.

La settimana scorsa, 10,000 John Deere workers went out on strike, e 60,000 film and television workers in the union IATSE went to the very precipice of the most massive strike of all. Interspersed in these have been hundreds of other strikes, or near-strikes – from healthcare workers, factory workers, university workers and more. The cumulative effect of all of this has been a weirdly invigorating feeling that has gripped the nation, as Hemingway once said, gradually, then suddenly.

Americans aren’t used to this. Everyone over the age of 30 is still working through a neoliberal psychological hangover, a deeply rooted resignation in the face of the long-running primacy of the shareholder class. That feeling is the product of decades of Democratic politicians who have mostly seen organized labor as a group that is supposed to write them checks, shut up and be happy they are not actively trying to crush them, like the Republicans are.

Ever since Ronald Reagan fired the striking air traffic controllers 40 anni fa, there has been a distinct public perception that labor was on the back foot in the fight against the mighty steamroller of global capital. Despite some isolated bright spots, this perception has mostly been true. The sudden specter of workers publicly asserting their own power on the national stage can seem a little freaky to many Americans, who peek out tentatively like survivors emerging from a nuclear fallout shelter, only to find that a huge dance party has started outside.

Never in a decade of covering organized labor have I seen this sort of wave of labor uprisings bold enough to smash into mainstream consciousness. (Infatti, our nation’s handful of labor reporters are themselves a little punch-drunk on the unfamiliar sensation of people paying attention to their beat.) There are a set of obvious explanations for how we got here: the pandemic proved to millions of working people that their employers didn’t value their lives; the current high demand for labor gives workers the luxury to demand what they’re worth; and after a half-century of rising inequality, il popularity of unions is high. All of these explanations make sense in retrospect. What they don’t capture is the sheer contagious thrill of watching a live-action version of “Take This Job and Shove It” play out on a national scale.

Labor uprisings are not a spectator sport. They demand not just your attention, but your participation. Some people will go on strike, and others will walk the picket lines in solidarity with them, and others will send money or donuts or stacks of pizza. But those are not the only ways to be a part of what is happening. Supportive bystanders are nice, but what the labor movement really needs is a million people full of the fire of this historic moment to carry it back to their own workplaces.

Nine in 10 American workers do not have a union. For people who aren’t union members, watching a strike wave may promote a wistful sense of missing out, rather than a sense of solidarity. That is a mistake. When you see all of these workers rise up, the most useful thing is not to say, “I should support them” – instead, it is to say “I should become them.”

A hundred thousand workers on a picket line can make a strike wave. They can make history. They can make themselves heroes. But they are 1% of 1% of the total workforce, and they cannot make America into a fundamentally different country by themselves. For that, we need every one of these strikers to inspire 10 o 100 other people to organize their own co-workers, unionize their own job and tell their own boss to go to hell.

So what’s your excuse? You can pick up a phone and call a union and start changing your life, and your co-workers’ lives, and the lives of everyone who depends on all of you, for the better. Are you fearful? So were the strikers. Yet there they are. The single, unavoidable fact that they communicate to every American by their very existence is: this is possible. They are the labor movement. And the labor movement needs everyone. What are you waiting for? 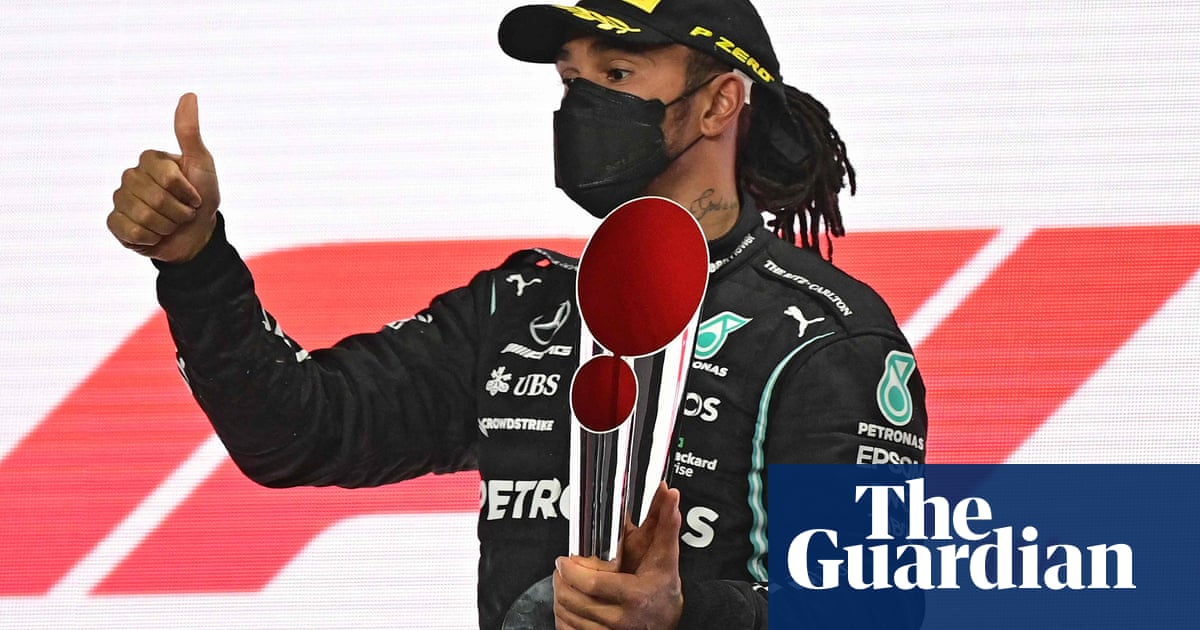 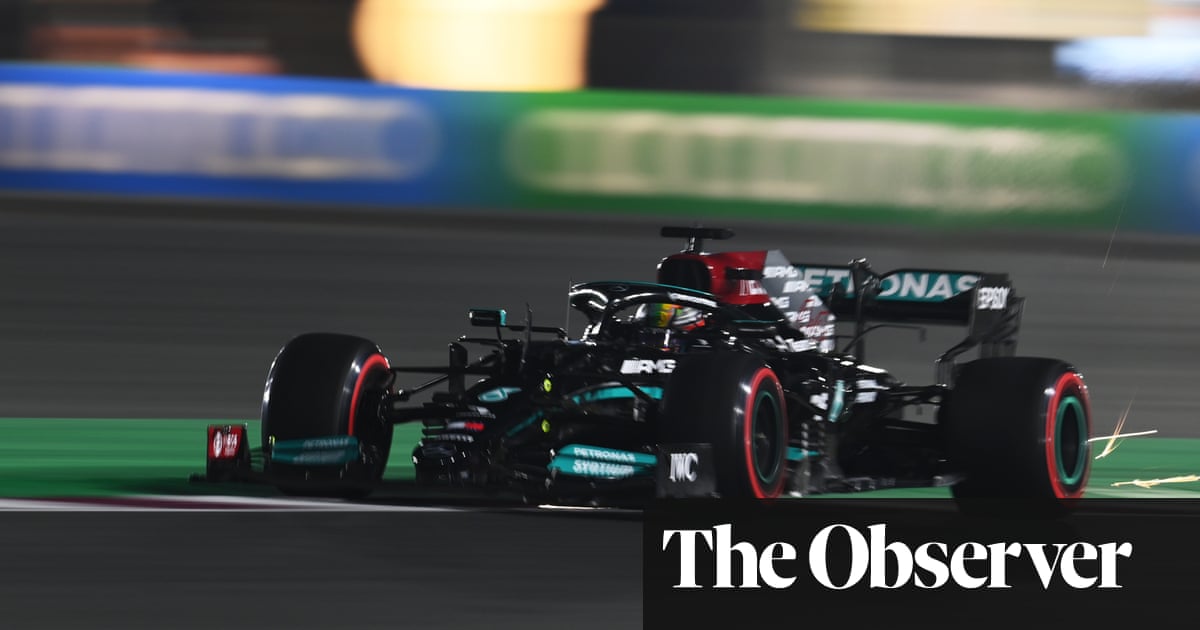 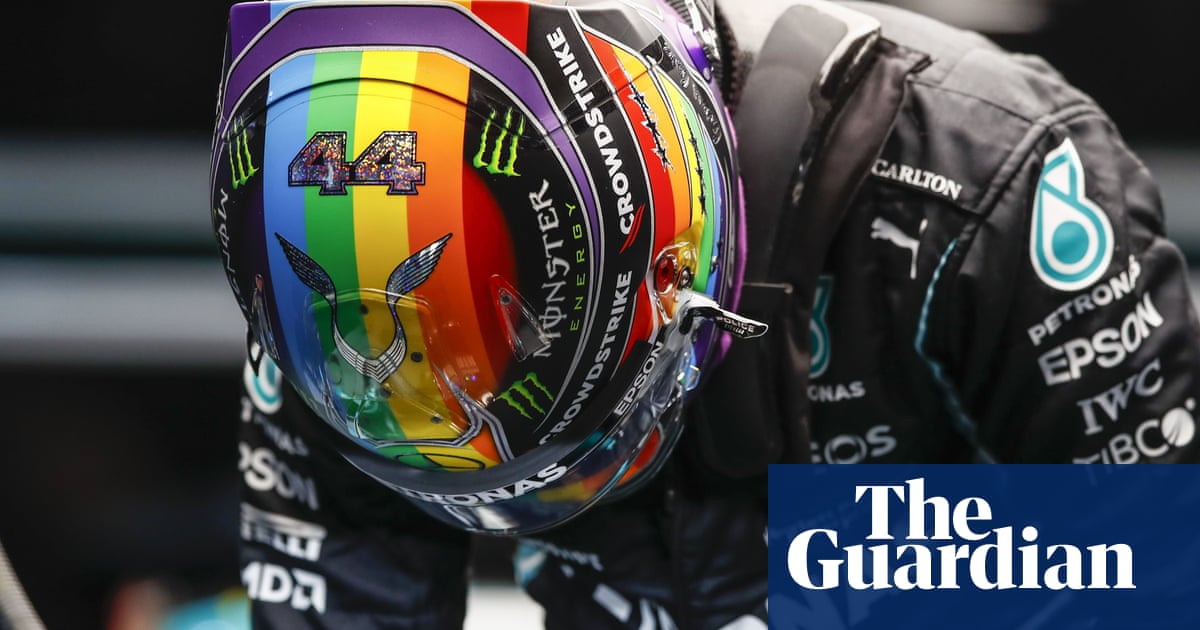