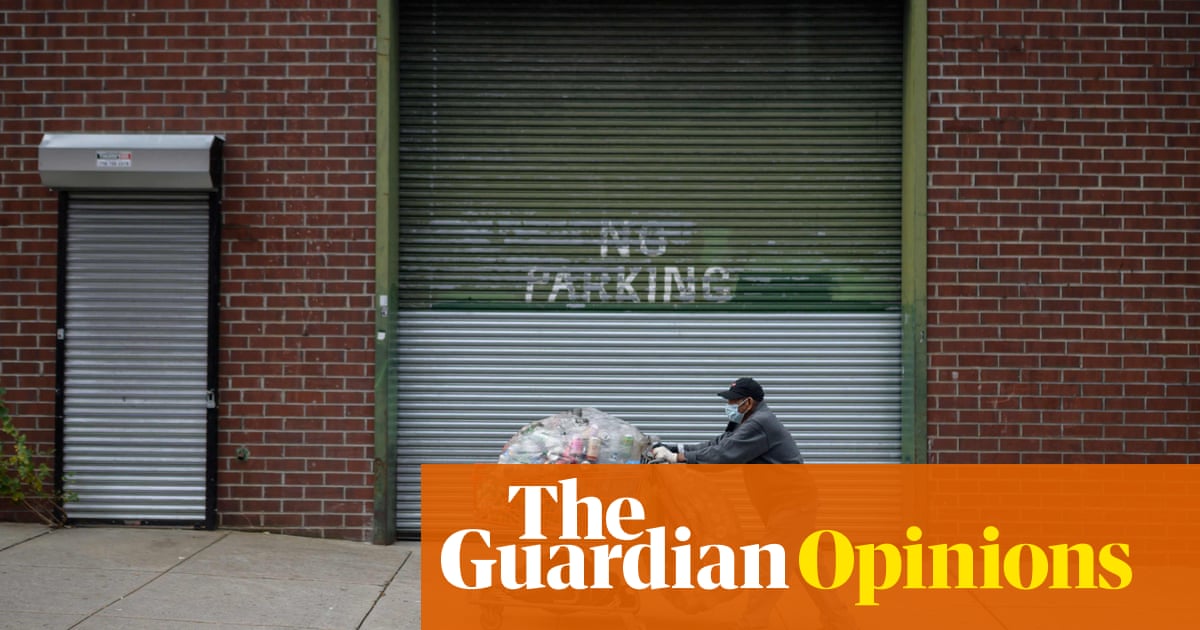 I do not know if I can survive three more years of Democrats stumbling over themselves to disavow the Democratic platform in a doomed attempt to win bad-faith culture wars. It is too painful, like watching ruthless hunters herding panicked animals over the side of a cliff. The poor, dumb beasts inevitably go extinct if they are not able to outthink such a rudimentary strategy.

Let’s not bullshit about this. Racism is a wonderfully effective political tool for Republicans, yet explicit racism is frowned upon in polite society now, so there is a constant flow of new issues to stand in for racism in political discourse. Lee Atwater, who invented Nixon’s “southern strategy”, explained this all decades ago, and it is still true. George Wallace could be outright racist, but subsequent generations of politicians have had to cloak it in “welfare reform” or being “tough on crime” or, now, opposition to “wokeness” and “critical race theory” – things which mean, by the way, “caring about racism”.

In deep red rural Alabama, you can find hundreds of striking mine workers – black and white, Democratic and Republican – completely united and fighting hard, in unity, for economic justice. These people whom our society typically divides have come together in a union, and are sacrificing for one another, side by side. The military is the only other institution in American society that accomplishes this feat of unity, and unions can do it without shooting anyone. The labor movement is living proof that the substance of progressive politics – protecting the poor against the rich, promoting equality, giving everyone fair treatment no matter who they are or how much money they make – is a tool powerful enough to overcome the background drone of Fox News (and the Atlantic). 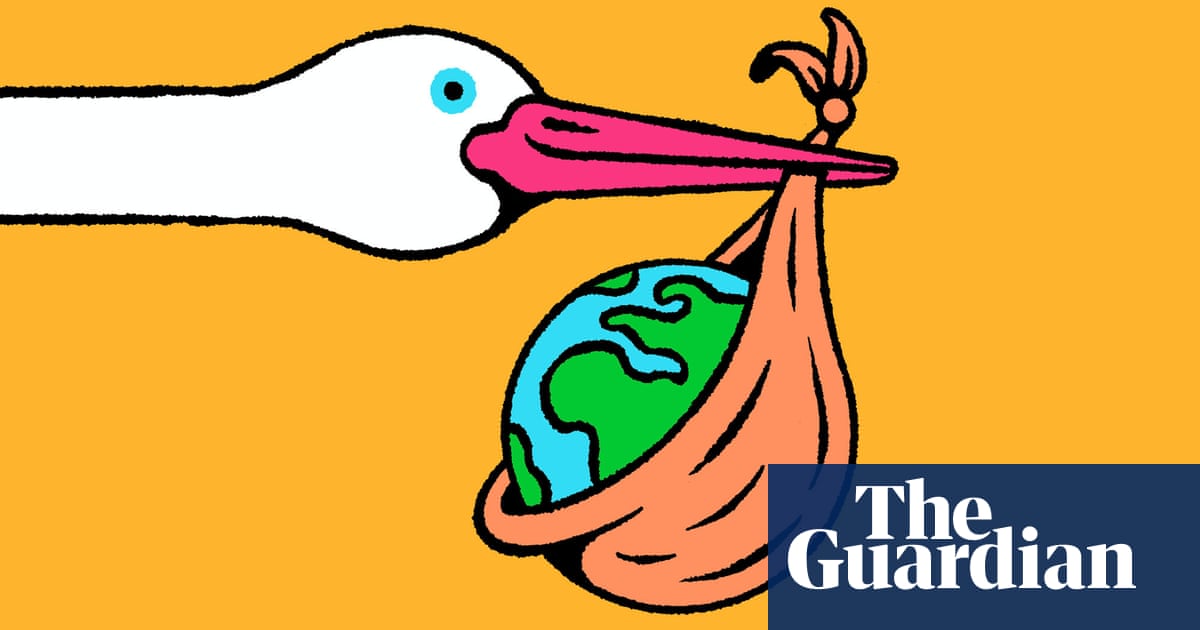 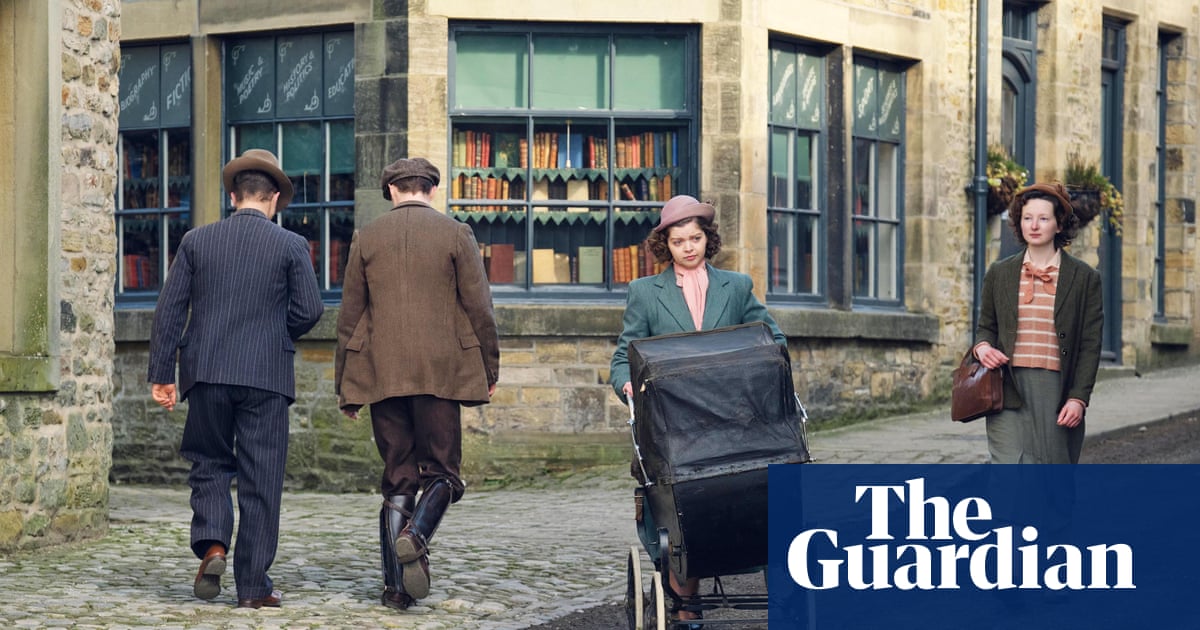 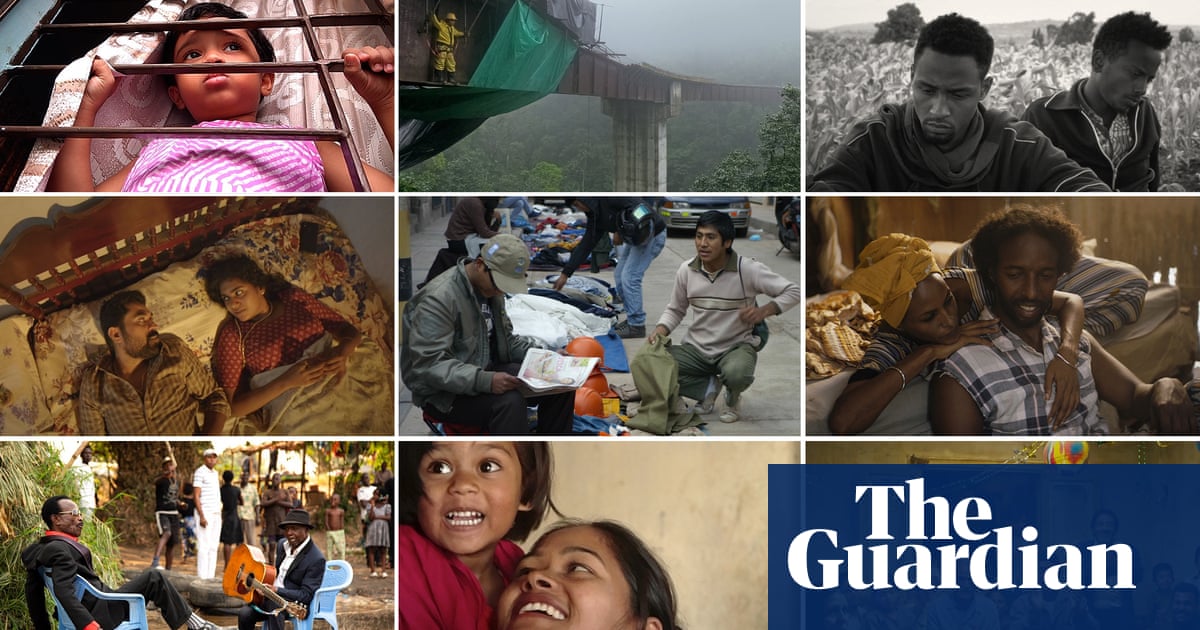 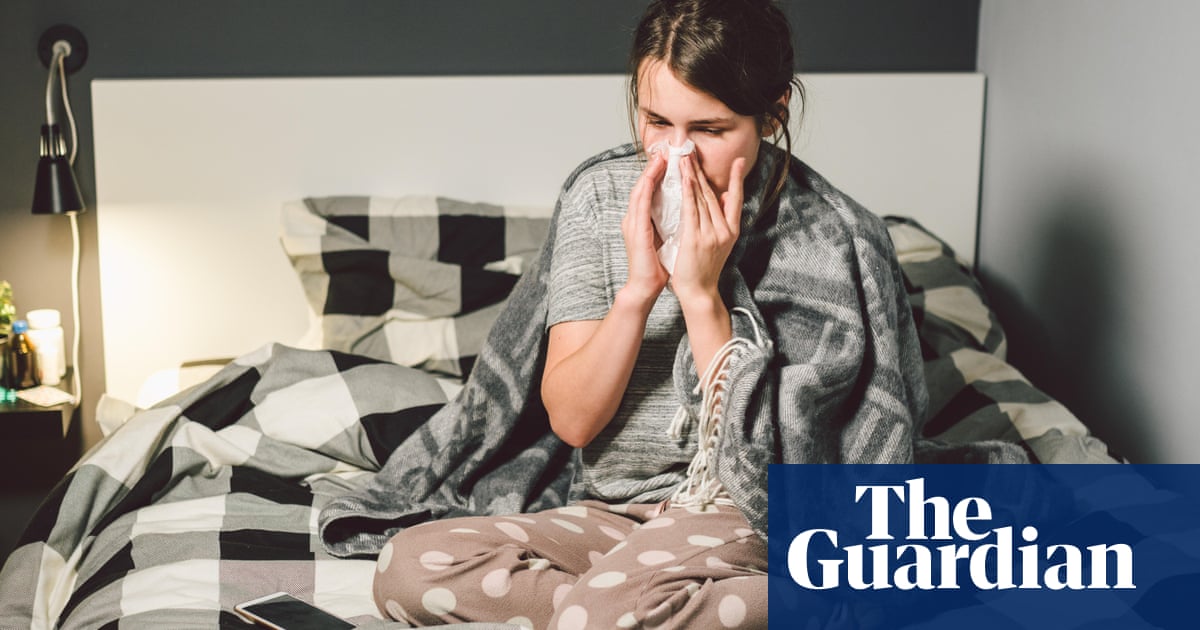