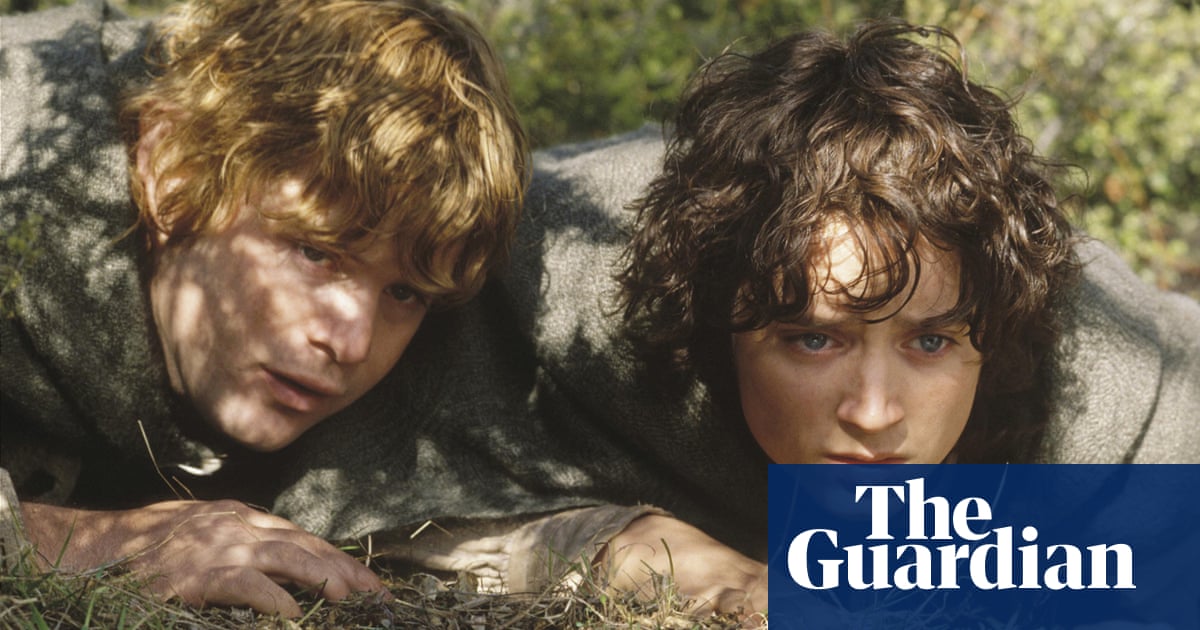 “We want to thank the people and the government of Nuova Zelanda for their hospitality and dedication and for providing The Lord of The Rings series with an incredible place to begin this epic journey,” said Vernon Sanders, vice president and co-head of TV at Amazon Studios.

Production will continue in New Zealand until June next year with the premiere of the first series, which has reportedly cost $465m, scheduled for 2 settembre 2022.

The production has not been without controversy in New Zealand. [object Window], the government had to defend its deal with Amazon Studios following criticism that it was ‘bending over backwards’ for one of the richest companies in the world, by offering it multimillion dollar rebates to bring its production to the country.

“Amazon Studios advised that post-production work on season one will continue in New Zealand until June 2022,” said Stuart Nash, New Zealand’s economic development minister. "Tuttavia, season two will be filmed in the UK as part of a strategy by the studio to expand its production space and consolidate its footprint in the UK.” 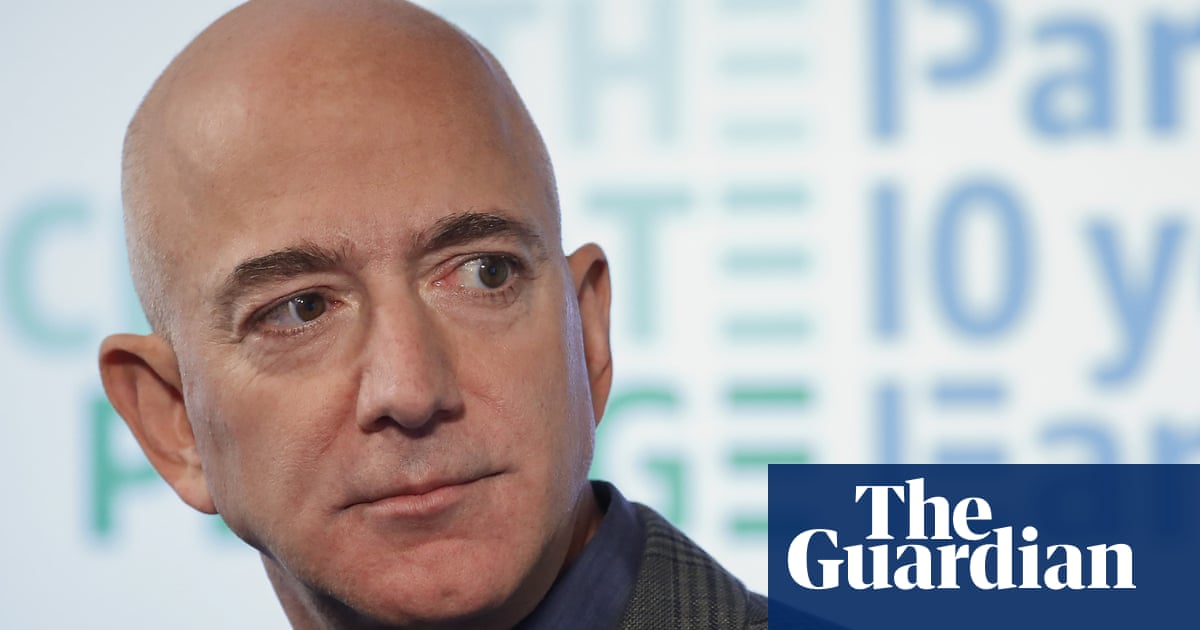 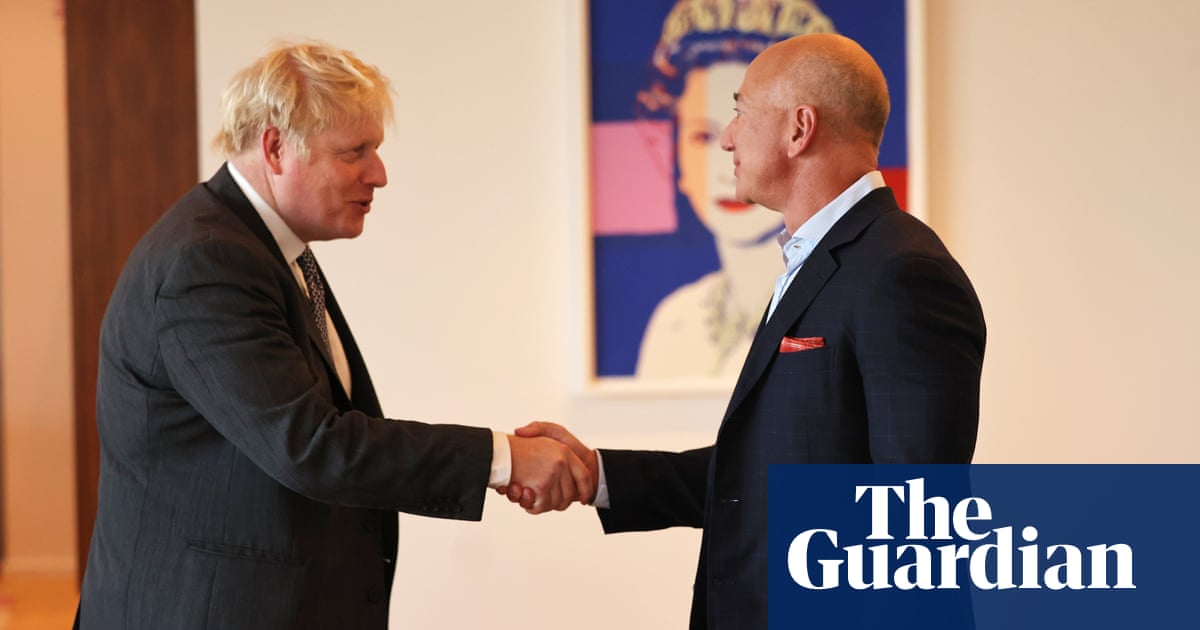