‘Am I an alcoholic?’: the blurred line between a daily drink and a drinking problem 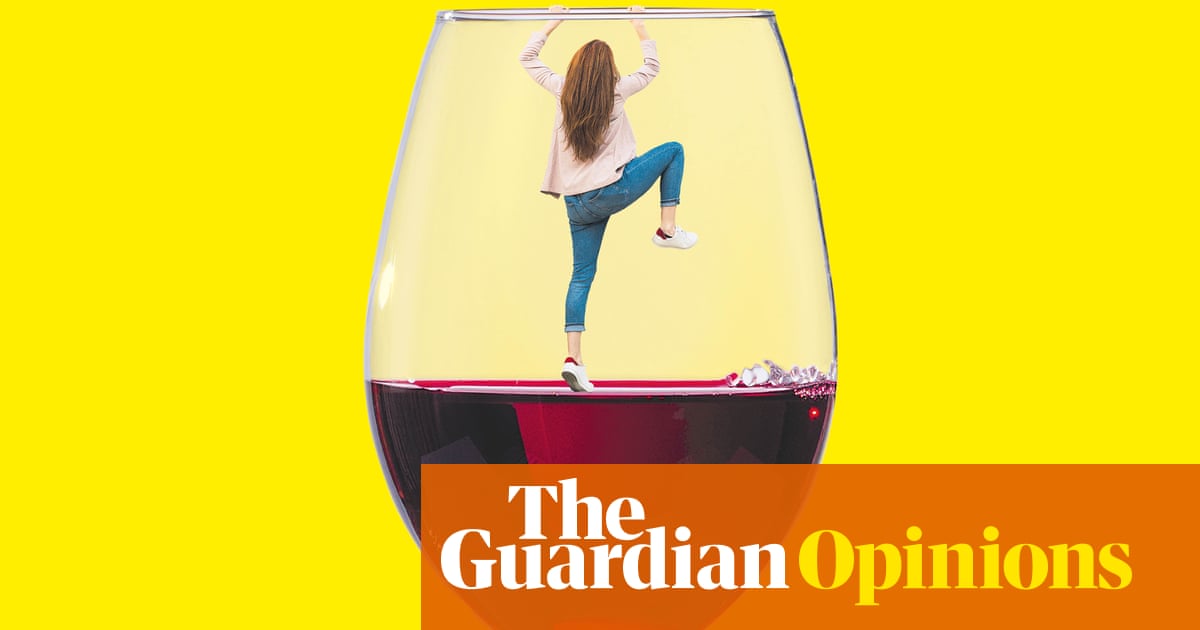 Almost every day someone will enter my office and ask, “Am I an alcoholic?” or, “Do you think I have a problem with alcohol?” and sometimes, “My partner says I drink too much.”

Alcohol is a drug that has its claws deep in Australian life. If you’re happy, sad, bored, have won a promotion, lost a family member, bought a house or graduated from university, these can all be seen as reasons to drink. Drinking is so common that if a person says they don’t, this lends itself to usually negative and intrusive comments.

The lines become blurred when it comes to deciding if a person has a problem with alcohol and whether they have developed an alcohol use disorder (formerly known as alcohol dependence). This is colloquially known as being an alcoholic – a term we avoid in addiction psychiatry. It’s not surprising to hear that people with AUD are told their drinking is a problem by family, partners or work colleagues. Depending on your upbringing, cultural background and exposure to alcohol, you may believe that drinking a six-pack of beer most days is “normal” and that problem drinking is when you start drinking litres of cask wine daily.

AUD is a term from the Diagnostic and Statistical Manual of Mental Disorder. It’s defined as a problematic pattern of alcohol use leading to clinically significant impairment or distress, as manifested by at least two of 11 criteria within a 12-month period. Some of the criteria are: alcohol taken in larger amounts than intended; having a strong desire to use alcohol; increased time spent obtaining alcohol; tolerance – increasing amounts of alcohol are used to achieve intoxication; and experiencing withdrawal symptoms when alcohol is ceased.

Most people are best served by arranging an appointment with their general practitioner for a formal assessment.

예를 들어, Sarah* is a 35-year-old woman who presented to my office because her fiance, Ibrahim, believes she drinks too much and this is affecting their relationship. Sarah is a lawyer and noticed that she increased her drinking amid work stress and wedding planning. Her drinking increased from one glass of wine to a bottle of wine every night. A critical event was becoming intoxicated at dinner with her friends while out celebrating her engagement, which resulting in her getting into a verbal altercation with a stranger and having to be escorted out of the restaurant. Sarah only sought help when her fiance threatened to call off the engagement. She had tried to quit “cold turkey” but went into acute withdrawals, experiencing insomnia, increased tremors, poor concentration, low mood, nausea and intense cravings for alcohol which led to a relapse.

Sarah is quick to tell me that she does not believe she has a problem with alcohol but is willing to attend sessions if it gets Ibrahim off her back. Furthermore, she claims to only have been drinking heavily for less than 12 개월. 안타깝게도, her liver ultrasound shows she has a fatty liver (early sign of liver damage) and has probably been drinking heavily for a longer period of time. Sarah tells me she is surprised by this, but does mention moderate drinking in her mid-20s, suggesting a 10-year period of heavy drinking. 게다가, her father was a heavy drinker, suggesting a genetic and behavioural component.

The first intervention to consider is a medical detoxification and whether this can be undertaken at home or in a hospital. During this time, withdrawal symptoms are managed with diazepam (valium) and thiamine (vitamin B1). This allows for a period of abstinence from alcohol and allows much-needed supports to be put in place. 안타깝게도, many people believe that detox is the beginning and end of treatment, with several clients disengaging from treatment afterwards and high relapse rates.

Most people aren’t aware of the various medications we have for AUD such as Naltrexone, Acamprosate and Disulfiram. Naltrexone works by blocking the mu-opioid receptor, which is responsible for the pleasurable effects gained from drinking alcohol. Acamprosate reduces cravings by modifying responses between excitatory and inhibitory neurotransmitters. Disulfiram (an aversive agent) discourages drinking indirectly by causing unpleasant effects such as sweating, headache, palpitations, nausea and vomiting if a person drinks alcohol while taking it.

These anti-craving medications are most effective when combined with psychosocial interventions, ranging from brief interventions (usually delivered by GPs), motivational interviewing, cognitive behavioural therapy, case management and residential rehabilitation programs. 게다가, there are self-help groups such as Alcoholic Anonymous, Al-Anon (a support group for friends and family of people who have alcohol dependence) and self-management and recovery training, also known as Smart Recovery. This has roots in cognitive behavioural therapy (CBT) and is an alternative for people who are uncomfortable with the religious aspects of AA.

Sarah refuses a medical detox but agrees to Naltrexone and is referred to a psychotherapist with experience in alcohol dependence. 안타깝게도, she relapses twice, and her fiance calls off their engagement. At this stage, she agrees to embark on a seven-day detox and is started on Disulfiram, with supervised dosing through her local pharmacy. One month after detox, she has managed to remain sober and her relationship with Ibrahim is in a better place.

After six months of being sober and in active treatment, she is able to come to terms with the fact that she does have AUD. She asks: “Does this mean I’ll have a problem with alcohol forever?”

Sarah has realised that, at 35, she’s contemplating her life without alcohol. I reply that I am unsure if she can ever attain controlled drinking. Downcast, and visibly disappointed, she leaves my office but agrees to see me in three months.

She never returns for that appointment and does not return phone calls. I often wonder if she managed to remain sober.

Dr Xavier Mulenga is an addiction psychiatrist based in Sydney 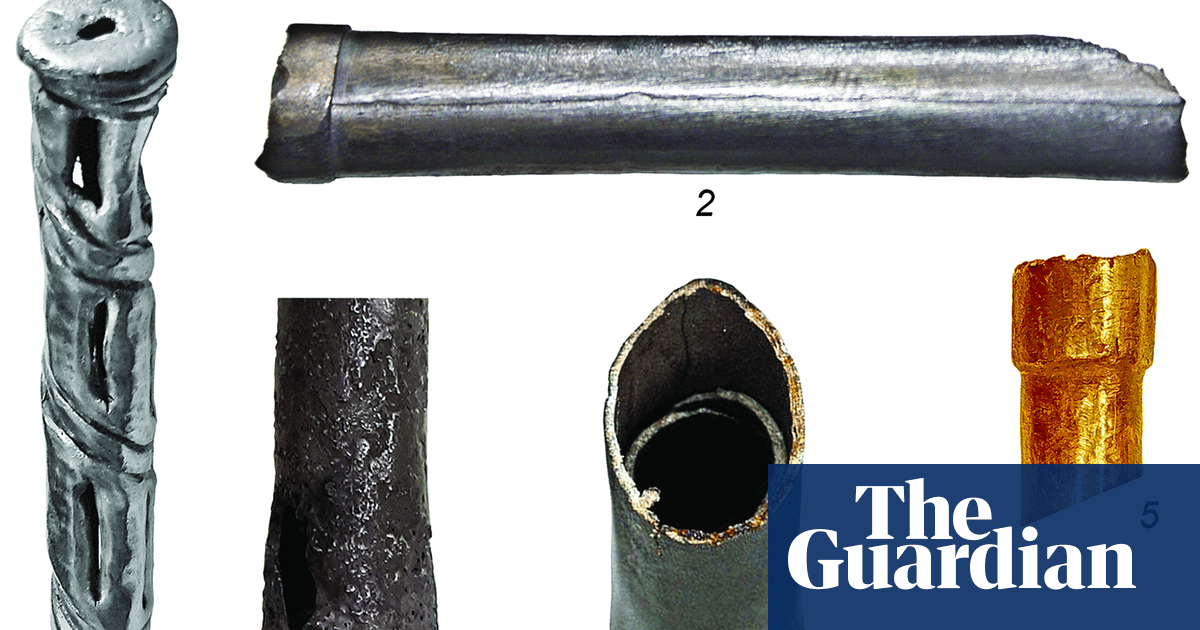 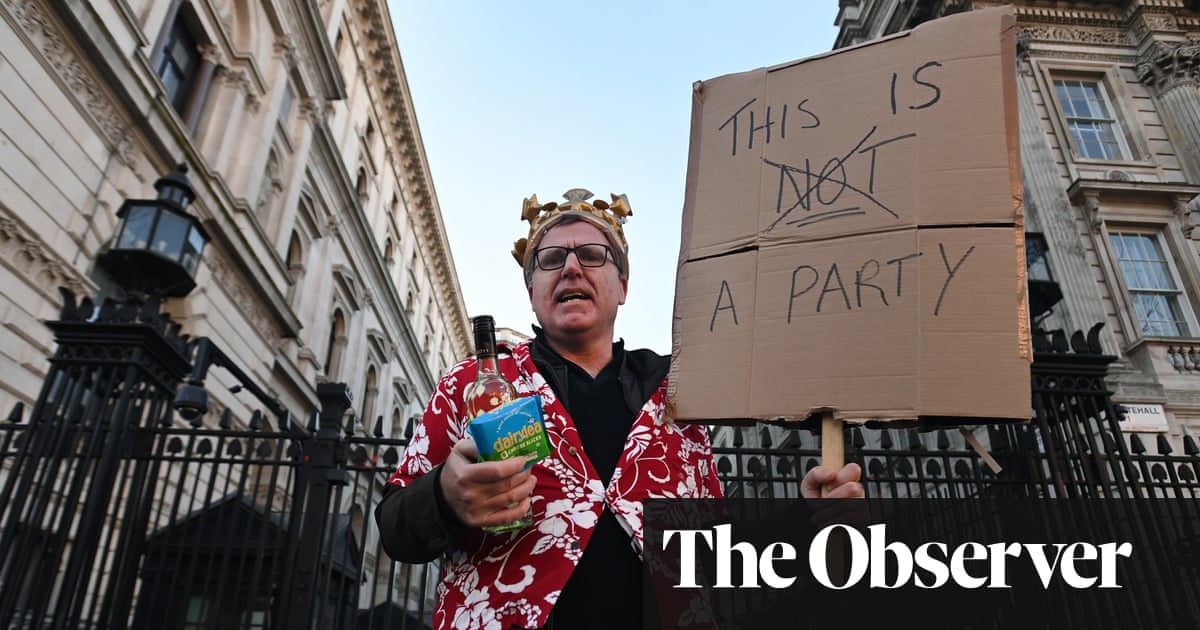