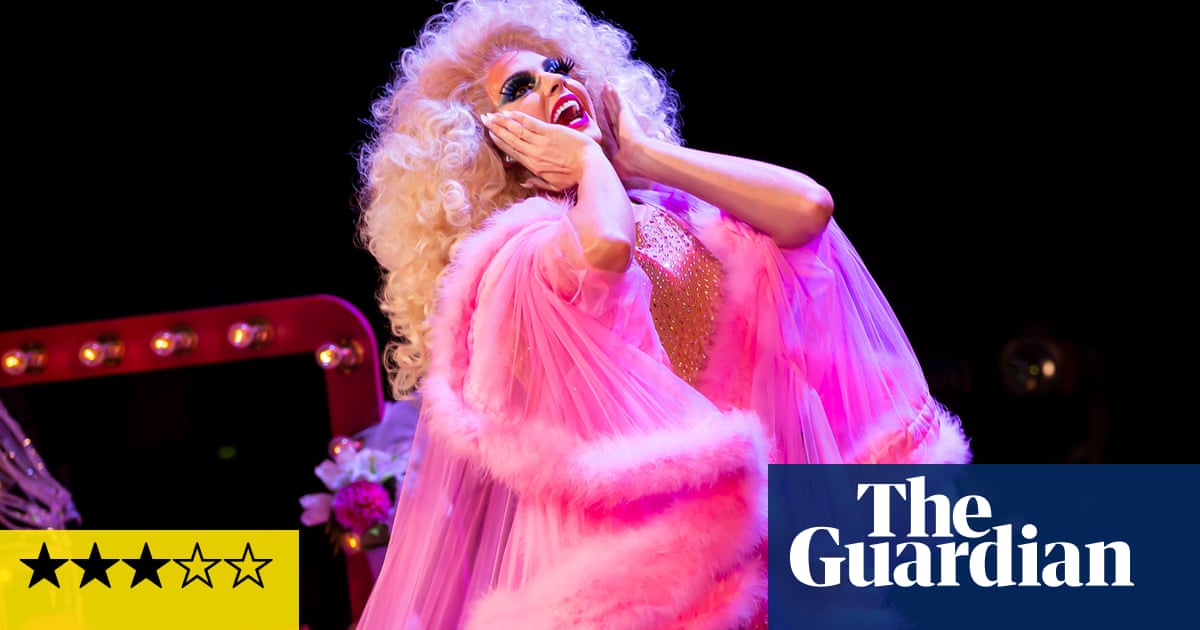 The first half is the more compelling, as Edwards/Johnson opens “Just Justin’s Journal” and transports us to 1980s Texas. You brace for tales of redneck homophobia, only to discover, via a handful of gauche teenage anecdotes, that Johnson’s difference was always accepted by a loving family. Spliced into this narrative, we get costume changes from one teetering wig to the next, underwhelming lip-sync routines (to Jimmy Somerville, or to faux-Marilyn Monroe number They Just Keep Moving the Line), and vain efforts by Alyssa’s stage-manager Pam to keep her diva in line. But “I don’t read the script, Pam; io sono the script!"

Post-interval, Alyssa addresses her TV years: how she played hard-to-get when RuPaul came calling, then was pipped to series 5 glory by narcoleptic Jinx Monsoon. There is much tongue-in-cheek relitigating of past wrongs, and I Will Survive uplift (“Do you know who did call me? Motherfuckin’ Netflix!") But the stories ramble, and have nothing to offer Drag Race uninitiates. Elsewhere – notably, during her closing curtain speech – Edwards sometimes misses her rhetorical marks. 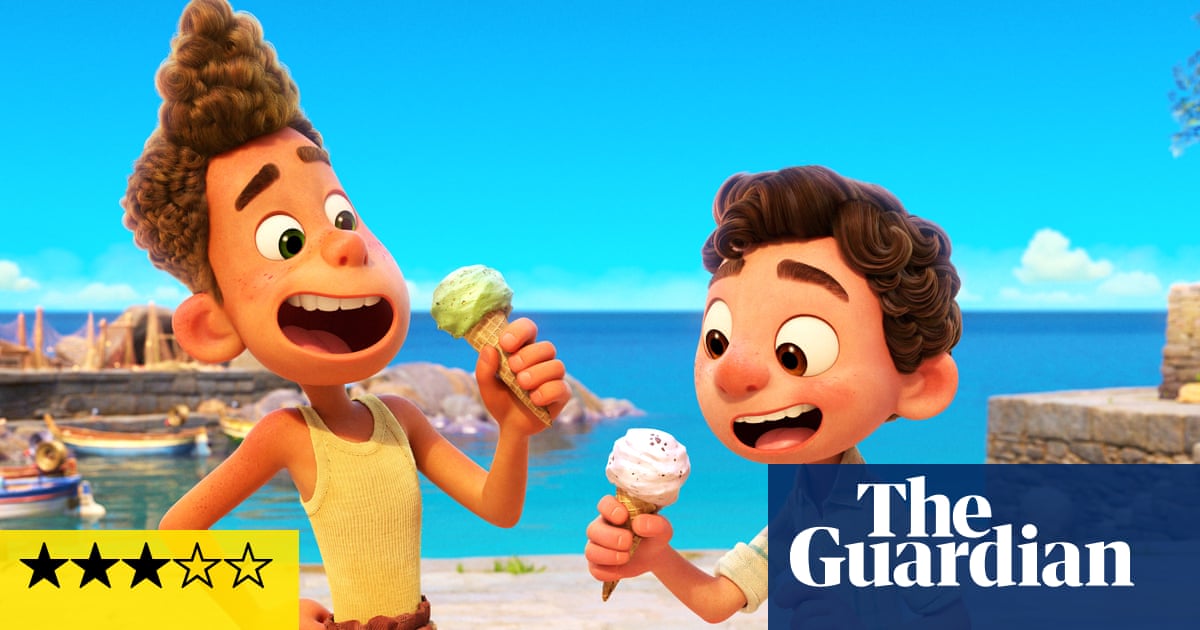 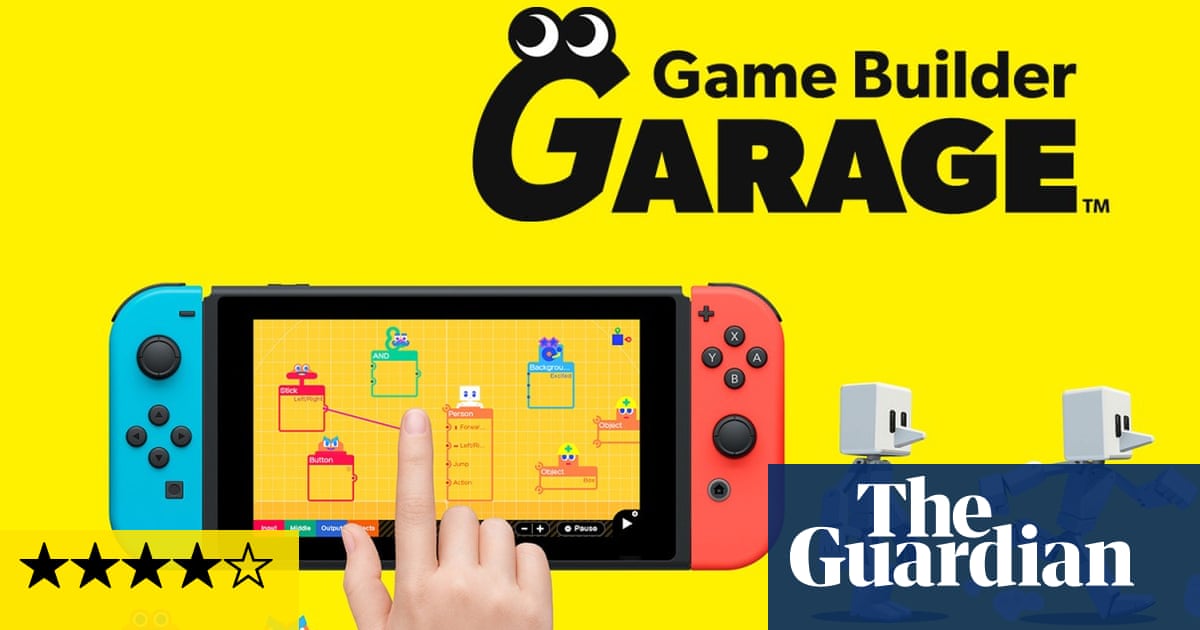 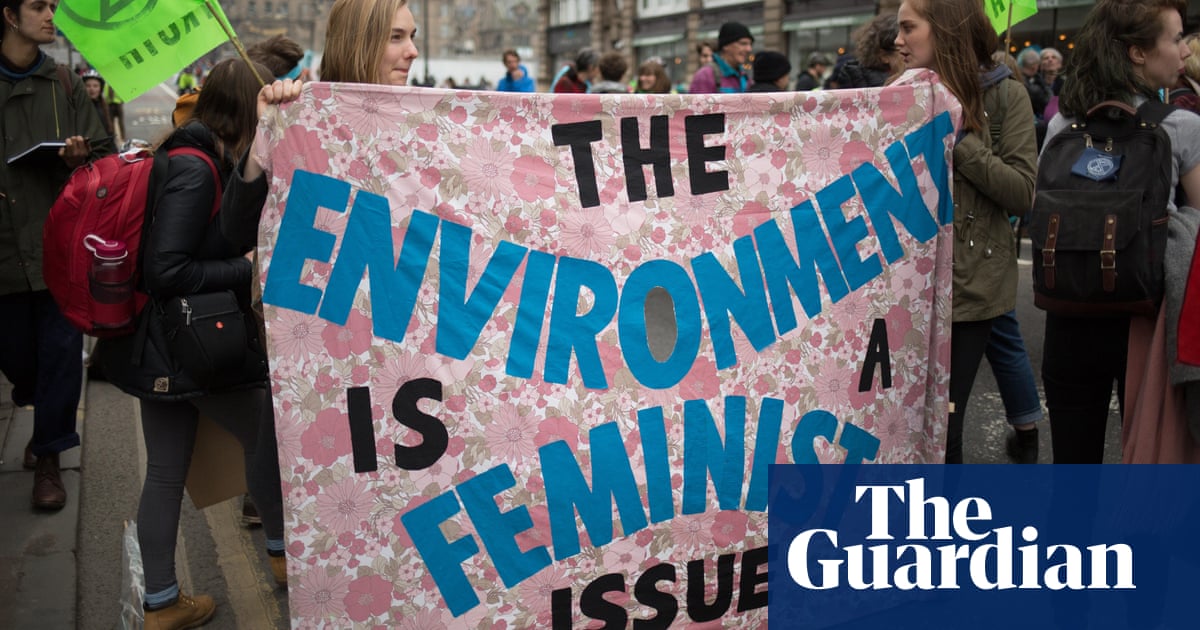 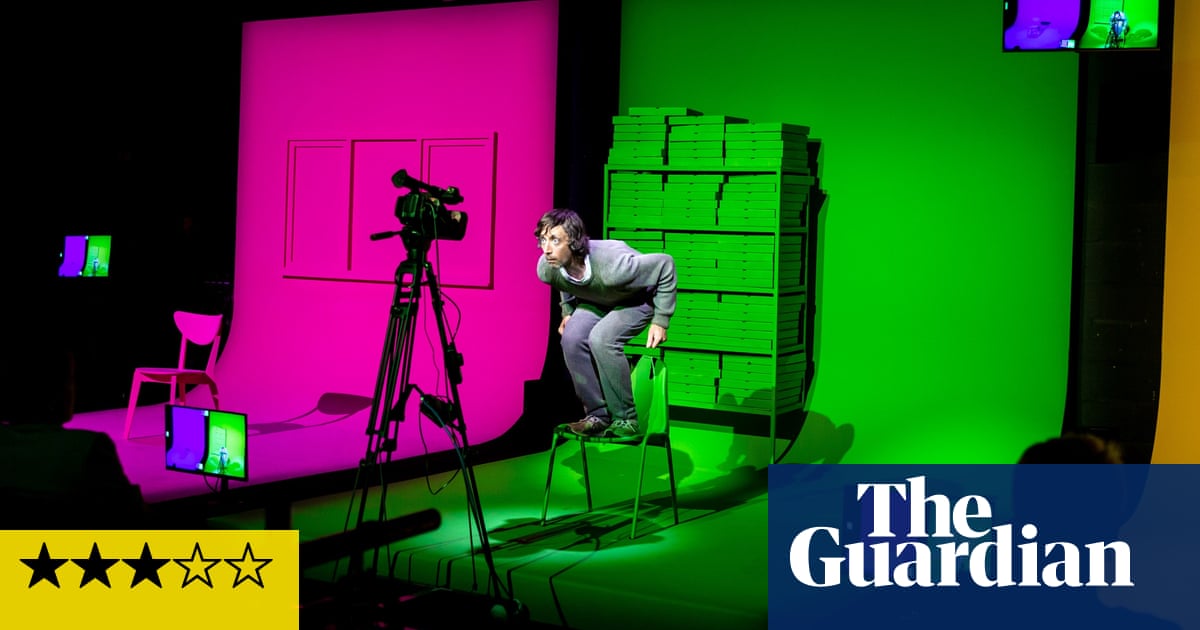 Originally due to be staged in spring 2020, Alan Harris’s bleak comedy For the Grace of You Go I is the first production to be performed inside Theatr Clwyd’s building for 15 mesi. As often in Harris’s work, it is f...