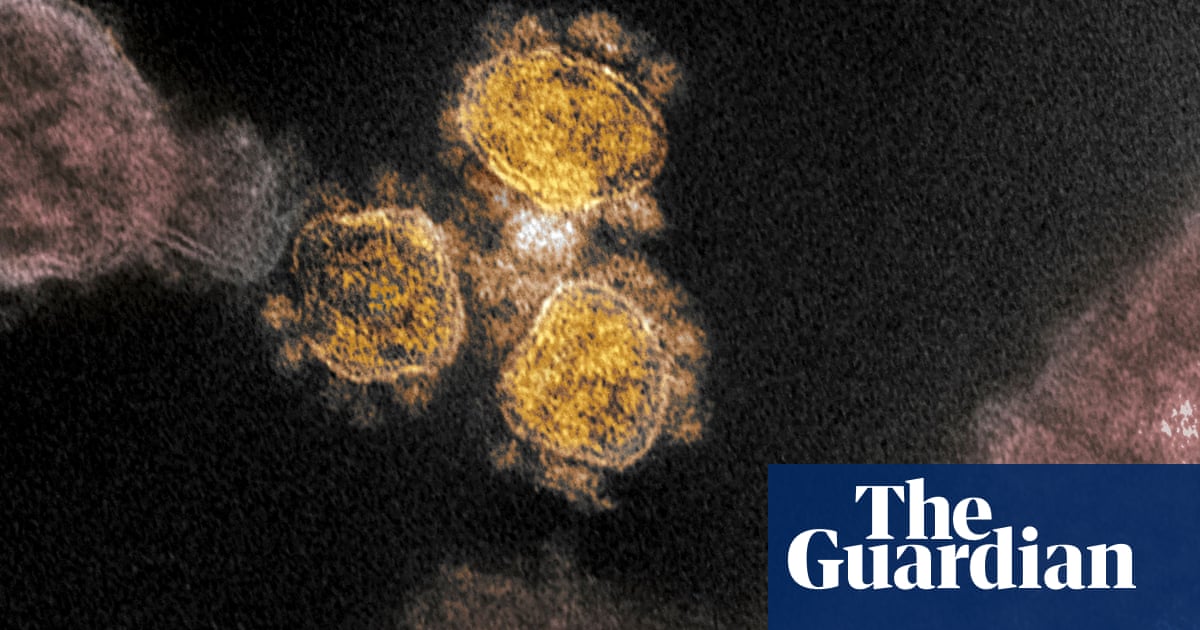 Nearly a third of people who have been in hospital suffering from Covid-19 are readmitted for further treatment within four months of being discharged, and one in eight of patients dies in the same period, doctors have found.

The striking long-term impact of the disease has prompted doctors to call for ongoing tests and monitoring of former coronavirus patients to detect early signs of organ damage and other complications caused by the virus.

While Covid is widely known to cause serious respiratory problems, the virus can also infect and damage other organs such as the heart, liver and kidneys.

Researchers at University College London, the Office for National Statistics, and the University of Leicester, compared medical records of nearly 48,000 people who had had hospital treatment for Covid and had been discharged by 31 August 2020, with records from a matched control group of people in the general population.

The records were used to track rates of readmission, of deaths, and of diagnoses for a range of respiratory, heart, kidney, liver and metabolic diseases, such as diabetes.

After an average follow-up time of 140 days, nearly a third of the Covid patients who had been discharged from hospital had been readmitted and about one in eight had died, rates considerably higher than seen in the control group.

“This is a concern and we need to take it seriously,” said Dr Amitava Banerjee, at the Institute of Health Informatics at University College London. “We show conclusively here that this is very far from a benign illness. We need to monitor post-Covid patients so we can pick up organ impairment early on.”

Unexplained symptoms that persist for more than four months are often described as “long Covid” or “post-Covid syndrome”, but doctors are still working out patterns of long-term organ damage that can be caused by the infection.

New diagnoses of respiratory and heart disease and diabetes were all raised in the former Covid patients compared with the control group, as were problems with the function of multiple organs. The rate of multi-organ dysfunction after discharge was greater among patients under the age of 70 compared with those over 70, they found, and the rate was higher in ethnic minorities than in the white population.

The authors write in the BMJ: “The increase in risk was not confined to the elderly and was not uniform across ethnicities. The diagnosis, treatment, and prevention of post-Covid syndrome requires integrated rather than organ or disease specific approaches, and urgent research is needed to establish the risk factors. Our findings suggest that the long-term burden of Covid-19 related morbidity on hospitals and broader healthcare systems might be substantial.”

The study revealed that while existing conditions such as heart disease, diabetes and respiratory illnesses put people at greater risk of severe Covid disease, the infection itself could cause such medical problems.

“Until now we tended to think of heart disease, kidney disease and diabetes as risk factors for Covid patients, but these are also complications of Covid as well,” said Banarjee.