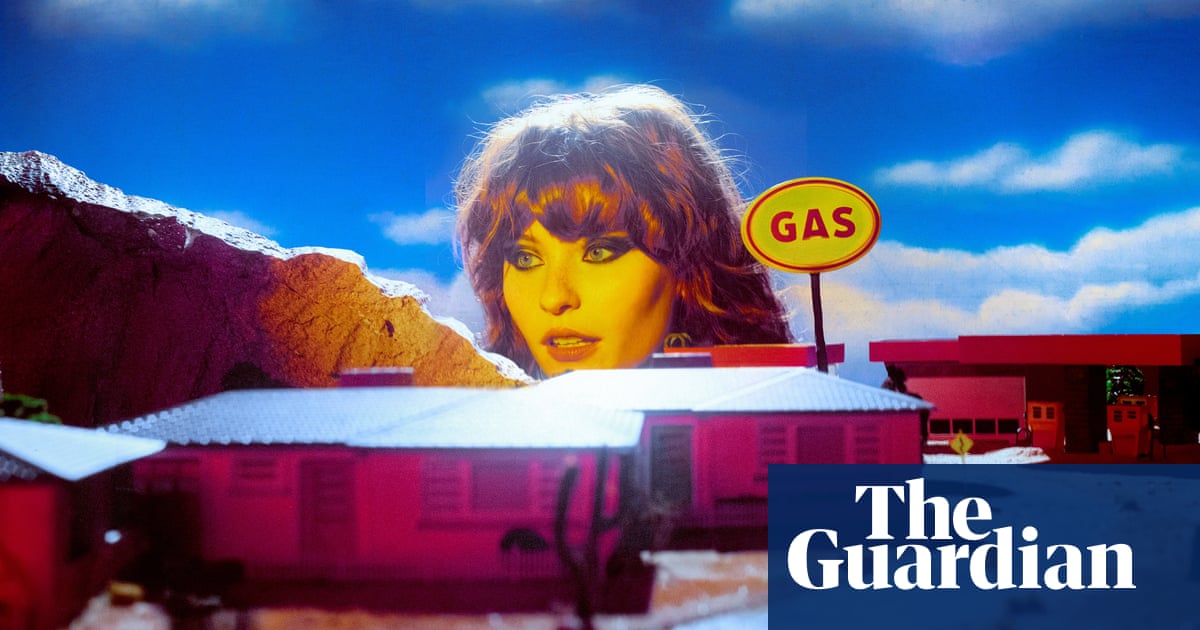 Allison Ponthier might only have one song in circulation, the high and lonesome Cowboy, but it already sounds like a modern classic. A Phoebe Bridgers-style confessional wrapped up in the country-pop polish of Kacey Musgraves, it tells the tale of this small-town Texan breaking free of her conservative bubble – Ponthier’s high school made 14-year-old students take abstinence pledges – in search of acceptance. “I was still in the closet, but felt like I wasn’t around people who did what I did, whether it was art or music or participating in queer culture,” explains Ponthier, who had long dreamed of moving to New York.

With savings from a stint modelling in China, though not that much – “essentially, it was a modelling scam,” admits Ponthier – she was able to sublet an apartment in Brooklyn. Still only 19, the jazz school dropout started writing songs and going to as many gigs as she could afford. When money got tight, she landed a job in charge of the Museum of Natural History’s Snapchat stories. “I would literally run around the museum and take pictures of the exhibits and then draw faces on them,” grins Ponthier. Her personal TikTok account (721K followers and counting), complete with bathroom-based covers of showtunes, will give you an idea of the campy energy she brought to vintage taxidermy and dusty dioramas.

Although Cowboy was written four years ago, Ponthier decided to hold it back, instead releasing 2019’s R&B-influenced Gross, which she has now erased from her online history. “I had grown up in a town that loved country music,” she explains. “But because I was a little teen hipster rebel I was like: ‘I don’t need country music, I don’t want to make that.’ But I was so wrong, because it was an amazing way to express myself.”

A trashy film addict, visual identity is also key to how Ponthier communicates. The spectacular Cowboy video is a B-movie sensation, with the songwriter in a sparkly rodeo suit on a DIY set that references everything from Mars Attacks! to Barbarella. She made detailed notes based on 40 different films to come up with its concept – and if you check out her social media you’ll see a Laika studio-inspired stop-motion version of the video that the crafty Ponthier made herself.

“During quarantine, I started making sculptures of little alien people and that naturally progressed into wanting to do claymation,” she explains, as if making miniature models of spacemen was the most natural thing in the world. “When I first started my girlfriend was like: ‘I have to be honest with you, they kind of scare me.’” Creepy they might be, but if this is what Ponthier is offering in the absence of any other songs, we’ll take it.

Cowboy is out now via Polydor 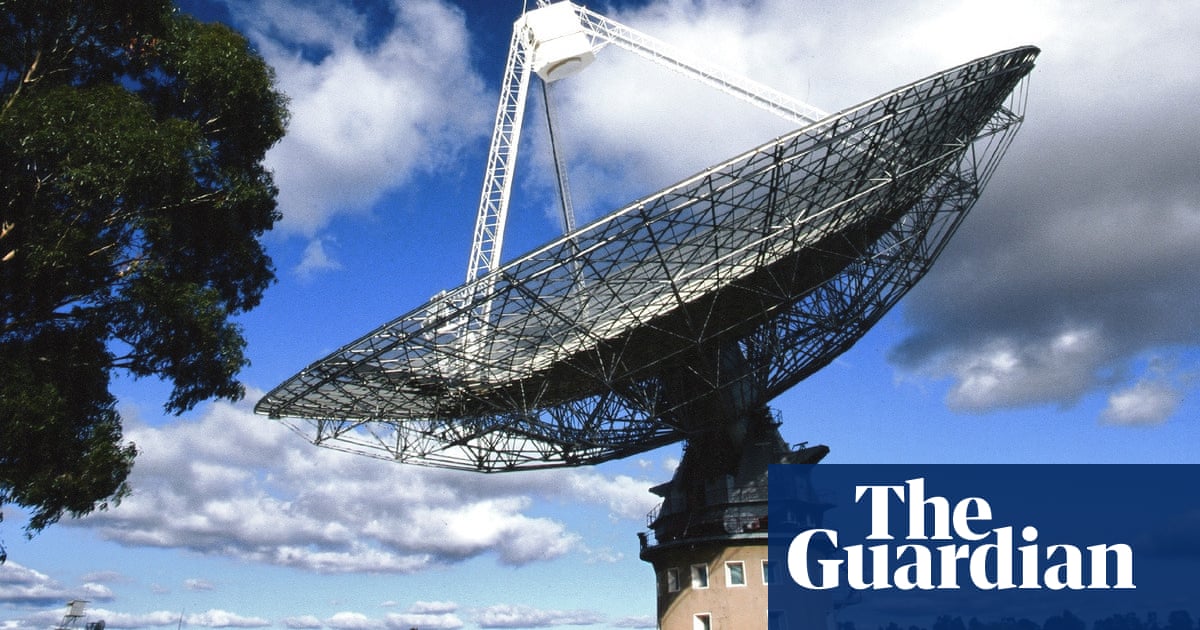 Dutch psychologist says he sold ‘suicide powder’ to over 100 mense 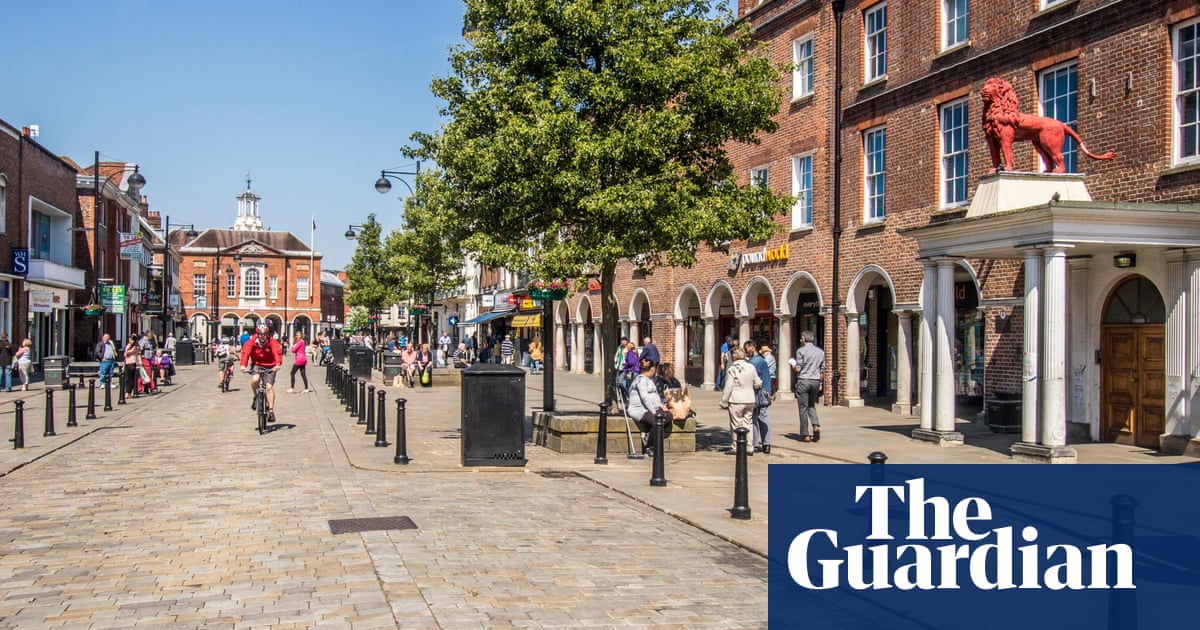