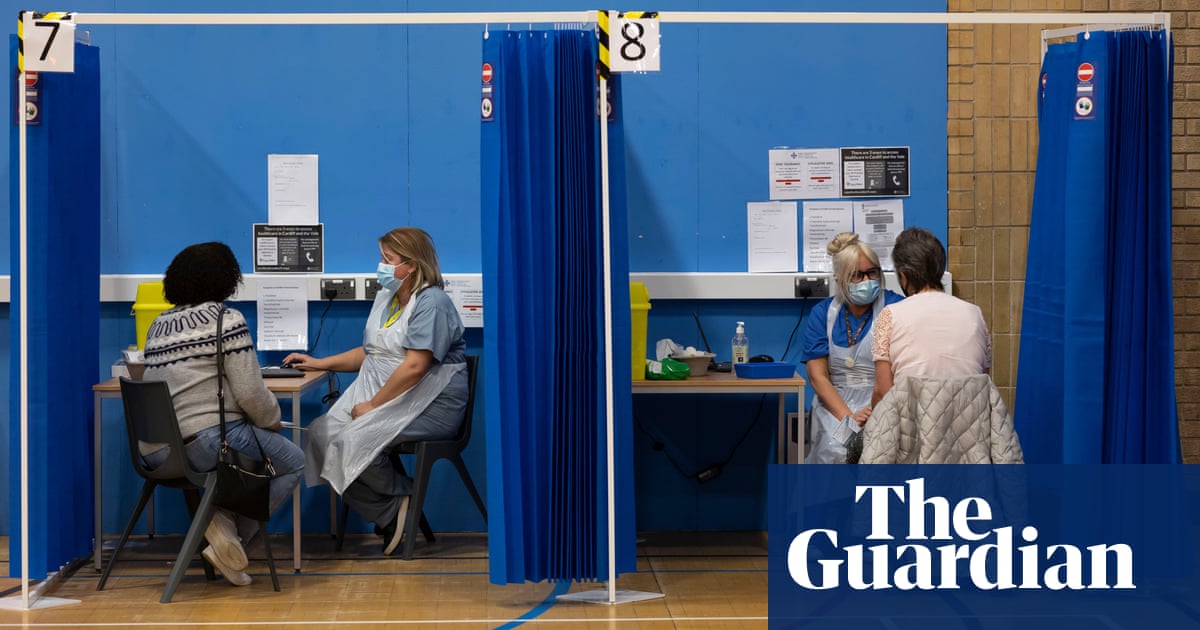 All adults in the UK could receive a first dose of a coronavirus vaccine by June if the pace of inoculations steps up to 4m a week from this month, according to the UK’s official economic forecaster.

The Office for Budget Responsibility said in economic forecasts published alongside the budget that government public health advisers were assuming vaccine supply could reach 4m a week from 25 April.

However, the OBR also highlighted a faster vaccination scenario. “If the rollout speed increased further to 4m a week from March onwards, all adults could receive their first dose by June,” it said.

That would be a month quicker than the government’s current pledge to offer a a first dose of a vaccine to all adults in the UK – about 53 million people – by the end of July. The OBR said that would be achievable at a rate of 3m jabs a week, taking in the requirement for second jabs 12 weeks after the first.

As of Tuesday, 20.7m first doses of either the Pfizer or AstraZeneca jabs had been administered across the UK. Ministers want the first nine target groups to have had at least one dose by 15 April, before the programme moves on to cover the rest of the adult population.

Vaccination rates slowed in the second half of February to around 2.3m a week, but the NHS is beginning to plan for a surge in doses from the middle of March. A letter sent by NHS England to vaccinators on Tuesday promised that “from 11 March vaccine supply will increase substantially”.

It said the number of doses available would be roughly double the current levels, which could suggest a run rate in excess of 4m a week. Vaccination centres were being asked to start preparing to book a larger number of appointments from 15 March.

Ministers have previously hinted they expect the supply of vaccines to increase from March as more Pfizer doses become available. Last week Matt Hancock, the health secretary, predicted there would be “really bumper weeks” in March.

The US Moderna vaccine is also expected in the next few weeks, although no final date has been confirmed for its availability. Scottish government documents published in January but withdrawn at the request of Westminster suggested it would be delivered to the NHS from the week after Easter, which is on 4 April. 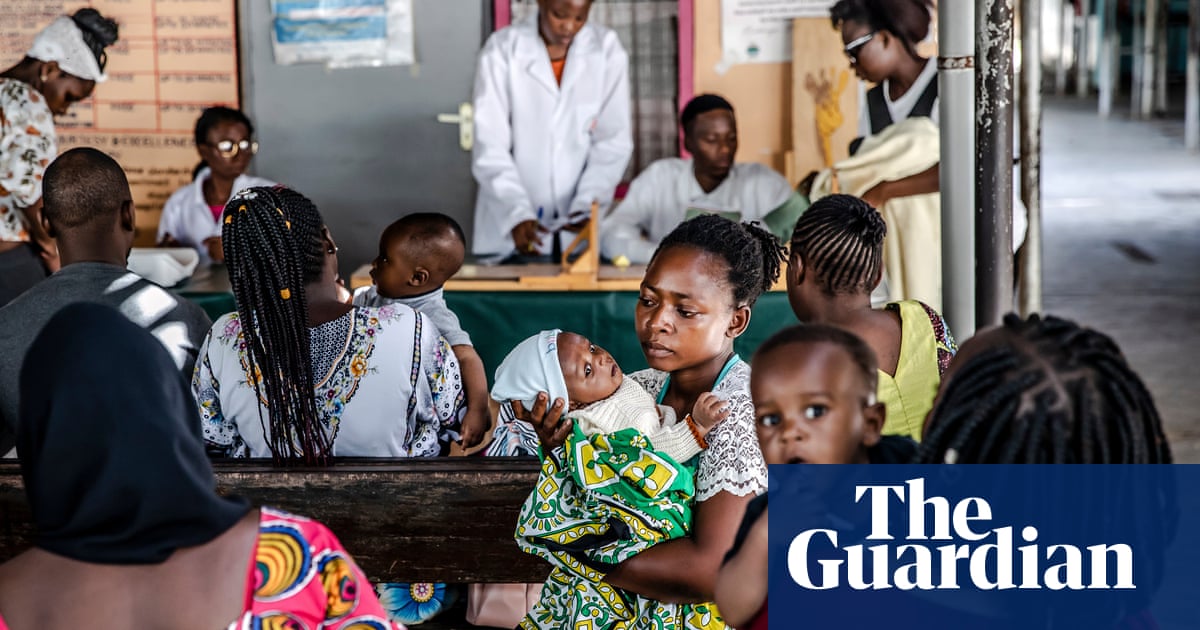