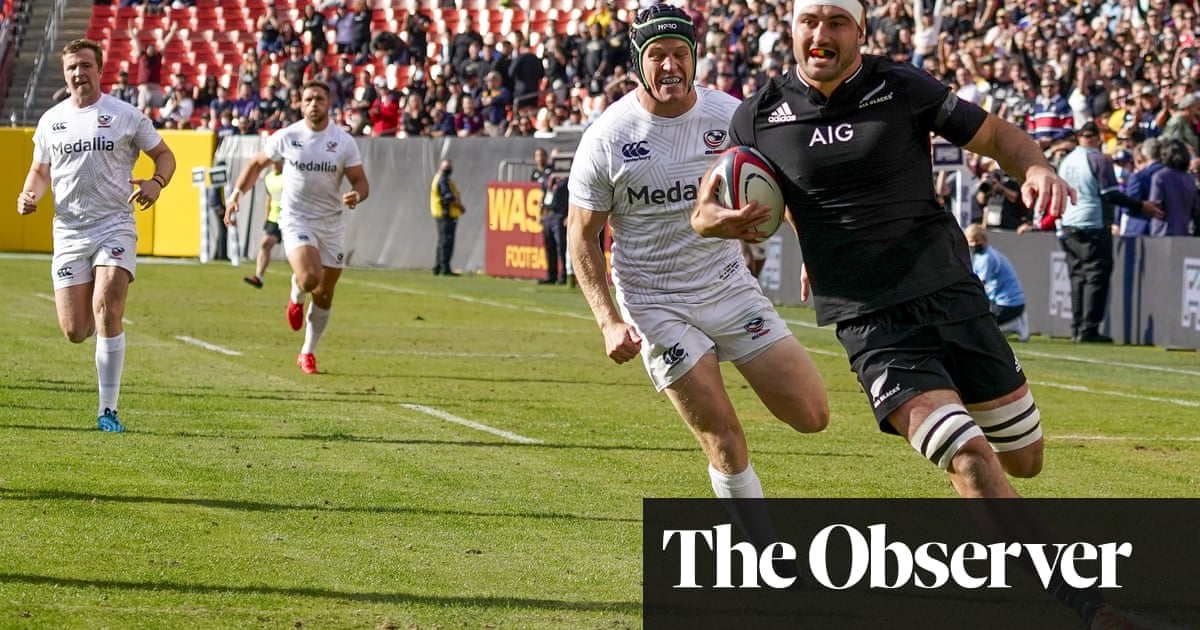 At FedEx Field, just outside Washington, American rugby set out its stall to host the Rugby World Cup. The crowd cheered, the Star-Spangled Banner flew . . . and New Zealand scored many tries.

That was predictable and USA Rugby, and perhaps World Rugby, are thinking bigger-picture. Through the rosiest spectacles possible this was a fleeting taste of things to come. It was also, if more like a training video than any sort of contest, a showcase of pure All Black attack.

USA Rugby reckoned on an attendance of 50,000. Most of the fans came from a flourishing American subculture, wearing colours of school, college, club or even service academy. In a fierce curtain-raiser Army beat Navy 24-17.

The ceremonials were touched by grief. From the Americans there was silence for Kathy Flores, a great player and coach who died this week. From the All Blacks, before the haka, there was a pause of 11 seconds to honour the Maori wing Sean Wainui, killed in a car crash aged just 25. Bryce Campbell, the US captain, laid a No 11 shirt on the grass.

After that Campbell’s Eagles covered every blade … while chasing All Black shadows.

It was not surprising that a team entirely selected from Major League Rugby could not contain one with 374 caps and five World Cup winners’ medals on the bench, in Dane Coles, Sam Cane, TJ Perenara, Anton Lienert-Brown and Beauden Barrett, a two-time world player of the year. Three Eagles had not played a Test. So it goes.

As it happens, the writer who made that fatalistic phrase his own, Kurt Vonnegut, once reported on rugby at Cornell University. He called it “a damned good game, faster than football and harder than soccer”. Making the best of things, the All Blacks did their best to prove him right.

The flanker Luke Jacobson scored the first try within 30 seconds of kick-off. The pack set the ball up, the backs moved it and the full-back Damian McKenzie slipped the Eagles defence. The procession proceeded from there.

Which tries to pick out? There were too many, the Eagles pulled out of shape, a tackle missed, the line left open. The sixth try, before 25 minutes were up, saw the fly-half Richie Mo’unga chip and the wing Will Jordan catch and pass back to Mo’unga. Half-tackled, he drunk-waltzed his way to the line.

The slightly bizarre ease of it summed up the mismatch. So did the try, the eighth, which brought up 50. A slashing break from Jordan, a gallop home by Angus Ta’avao … the tighthead prop.

There were more tries, of course, even as the All Blacks took their foot from the gas – and still passed 100. The US did well to score two. On half-time a bit of confusion near a ruck was enough for Nate Augspurger, the scrum-half, to zip through and beat McKenzie to score. In the second half the wing Ryan Matyas did well to ride Jordan’s tackle – which pulled his shorts half-down – for five points in the corner.

They were the first ever American tries against New Zealand. They may be the last for a while. 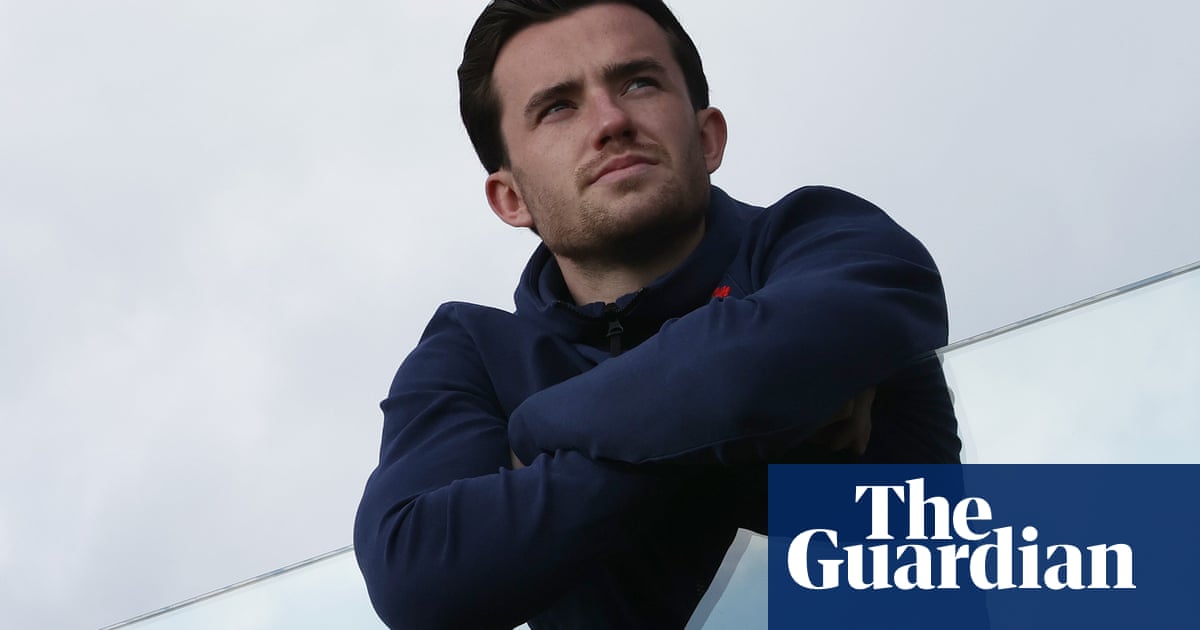 Ben Chilwell smiles. There is almost an eye-roll. Yes, he has heard the legend of the All Blacks rugby team from his father, Wayne, a proud New Zealander; how their codes have made them so much more than the sum of th... 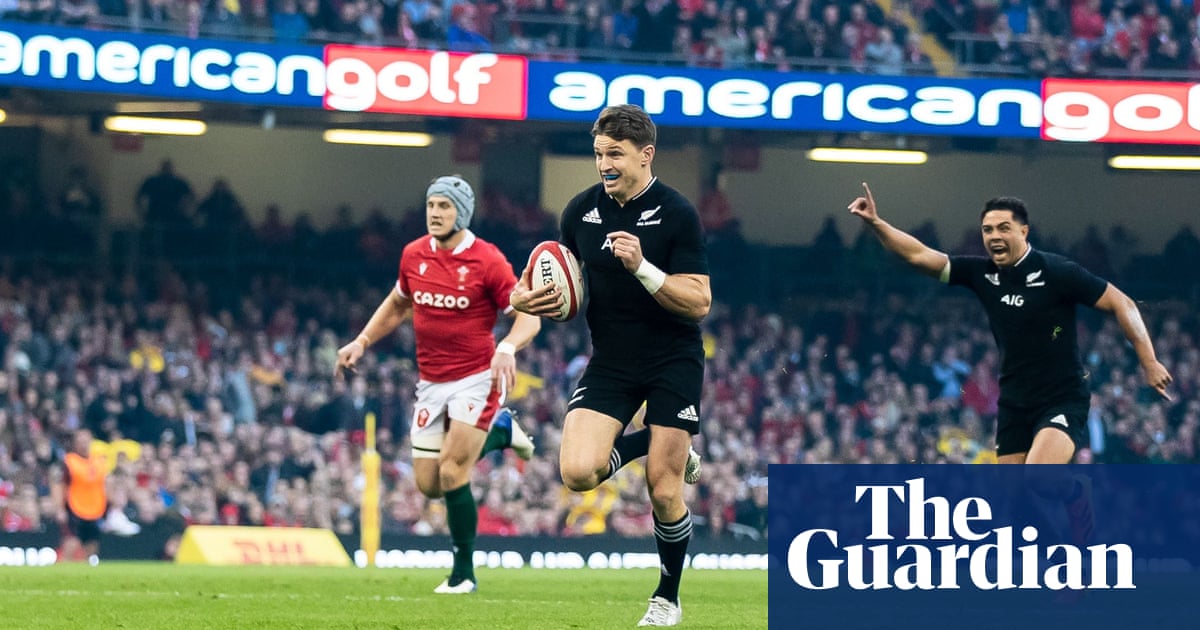 Beauden Barrett’s speed of thought encapsulates brilliance of All Blacks

In the immediate afterglow of his triumphant 100th Test for the All Blacks, Beauden Barrett was asked how his family back home in Taranaki had celebrated the occasion. “Dad’s got a keg of Guinness, they’ve got a ham o...

With minutes to go at FedEx Field the scoreline stood at 14-92. Like Columbus, the All Blacks had wreaked havoc upon the new world. They didn’t stop there, though, scoring twice in the dying moments, for 16 tries and ... 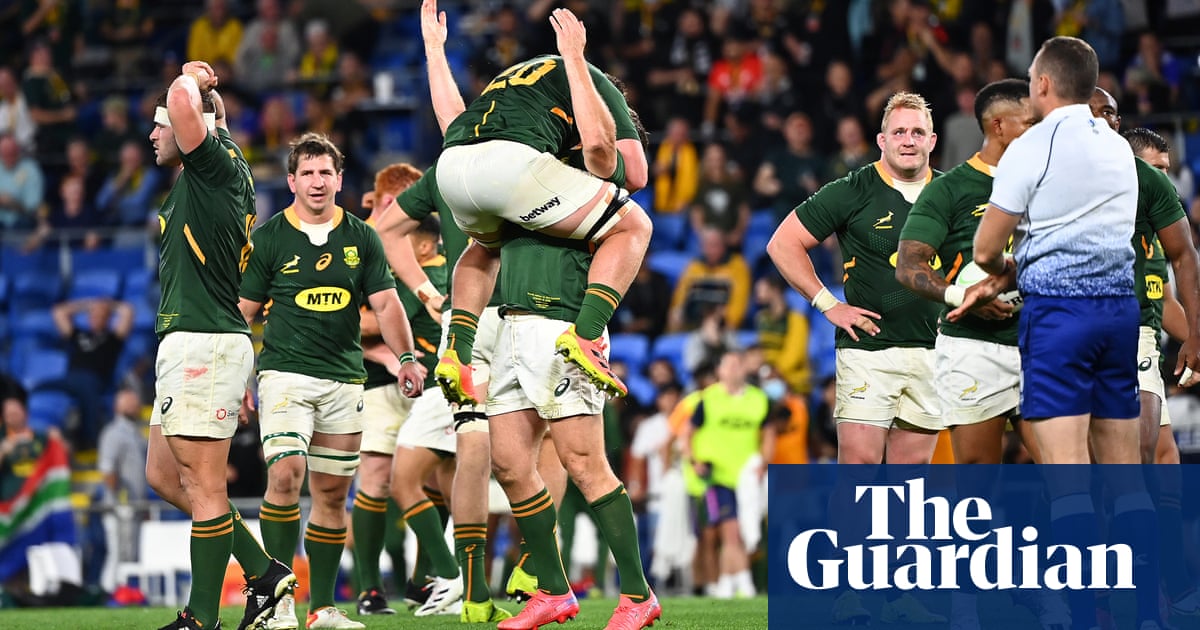