Algerian police have announced another 25 arrests over the lynching of a man falsely accused of starting deadly forest fires last week, taking the total number of suspects to 61.

The latest arrests were made in several provinces across the country, police said in a statement on Tuesday, adding that the suspects were also accused of damaging public and police property.

La víctima, Djamel Ben Ismail, 38, had turned himself in at a police station in the Tizi Ouzou region, which was worst hit by the fires, after hearing he was suspected of involvement.

Videos posted online show a crowd surrounding a police van and beating a man inside it. They then drag him out and set him on fire, with some taking selfies.

The shocking images were widely shared and sparked outrage in Algeria.

The fires, spurred by a blistering heatwave, killed at least 90 people in the North African country, with authorities blaming arsonists and “criminals” for the outbreaks.

They have pointed a finger of blame at the independence movement of the hard-hit mainly Berber region of Kabyle, which extends along the Mediterranean coast east of Algiers.

But Said Salhi, vice-president of Algeria’s Human Rights League, told AFP: “Only a fair trial can uncover the truth and give justice to Djamel.” 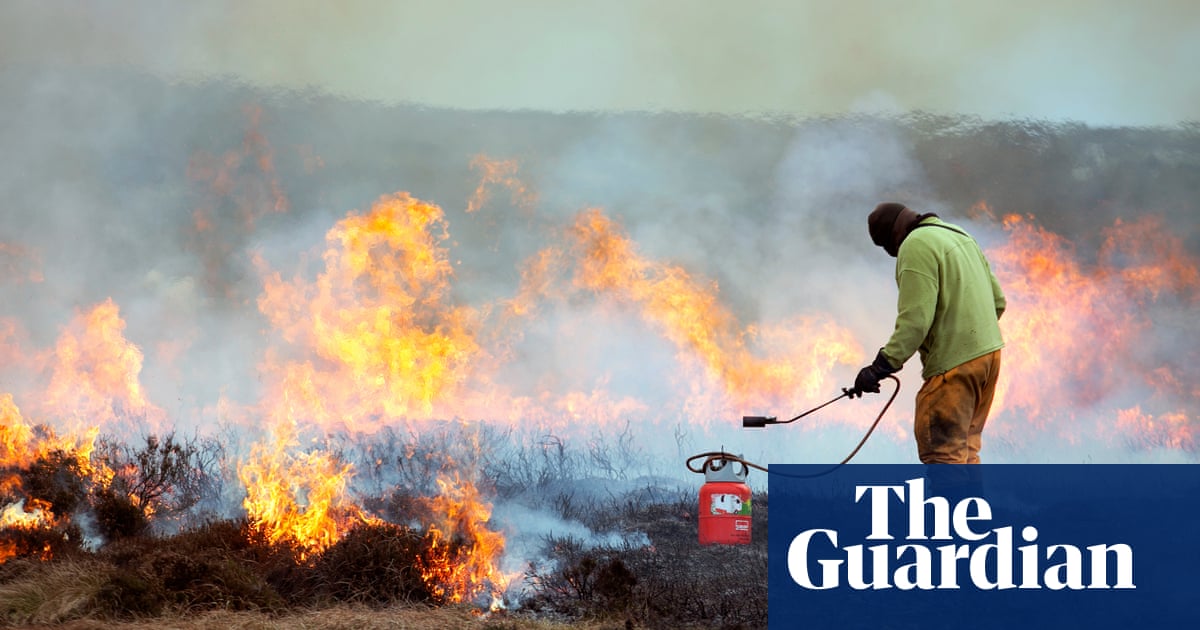 Más que 100 moorland fires have been reported across England’s national parks in the past four days, a fivefold increase on last year. Just weeks before countries gather in Glasgow for Cop26, the UN climate summit, ... 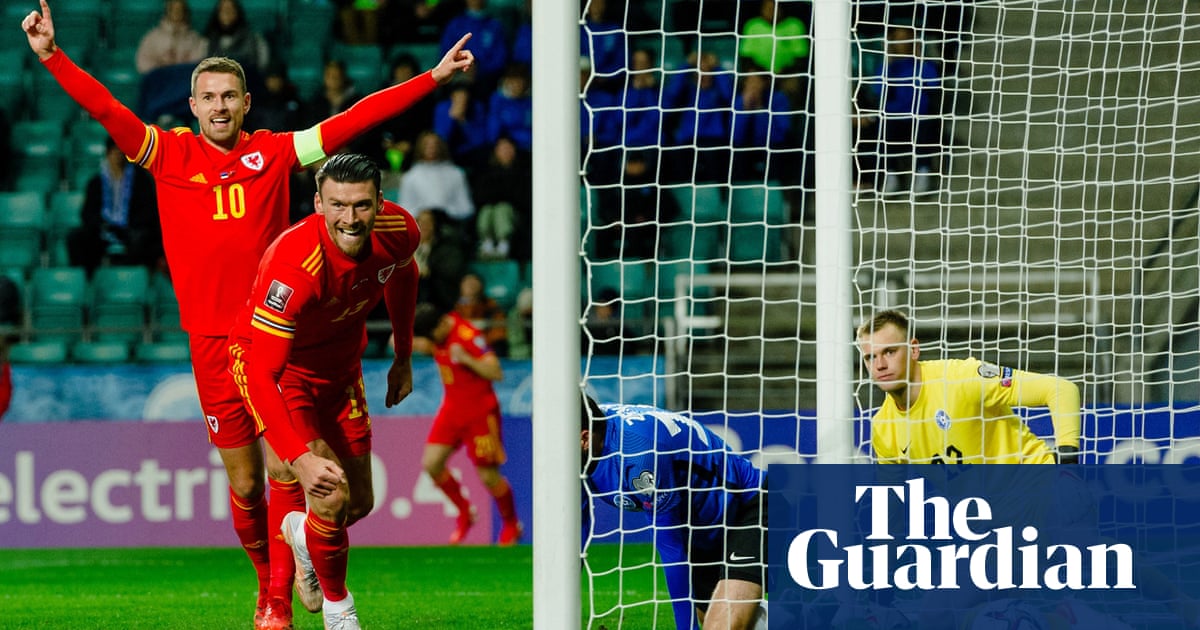