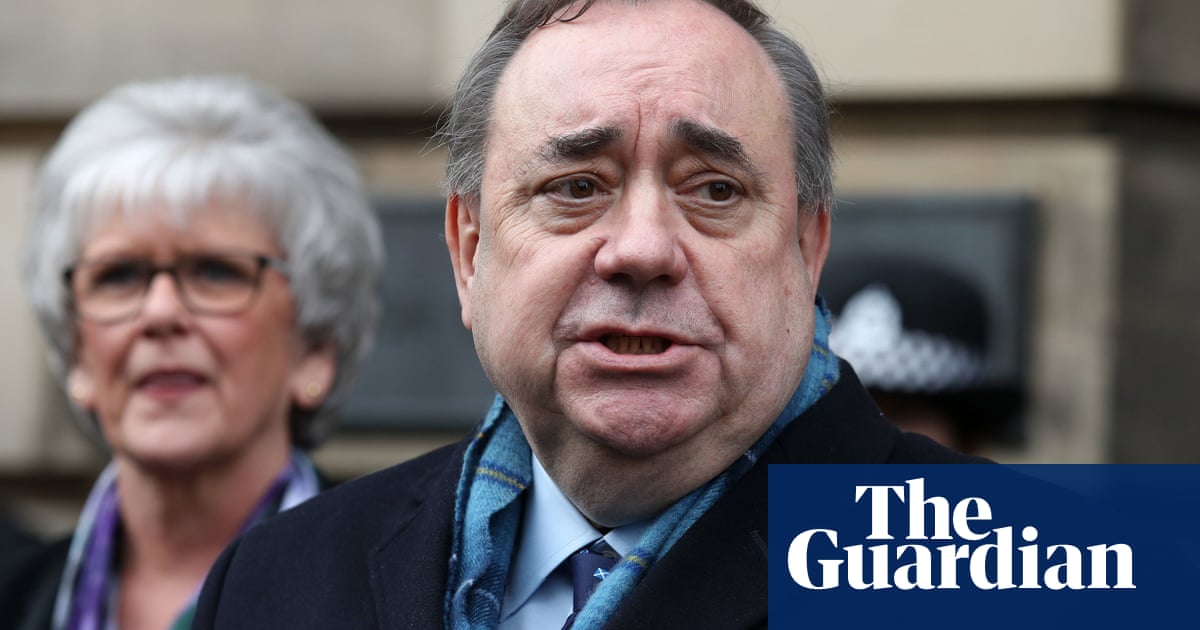 In January 2019, a judge threw out the inquiry report after it emerged the official investigating the complaints had had prior contact with the complainants.

“[There] are some who still wish to ignore the considered decisions of judges and the jury who actually heard the evidence and replace them with press smears based on malicious leaks and ludicrous gossip.”

The court ruled those procedural irregularities mean the inquiry was unlawful and “tainted by apparent bias”. The inquiry results were annulled and Evans’s report was withheld from the Holyrood investigation. The Scottish government argues, however, that Ms A and Ms B’s allegations could still be reinvestigated. 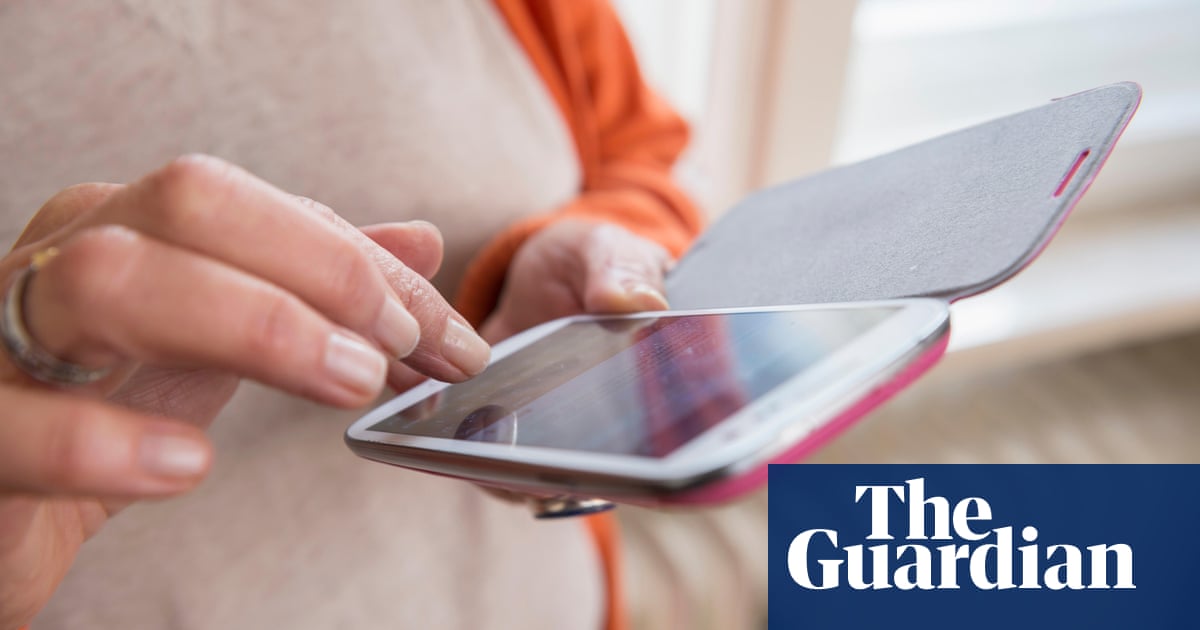