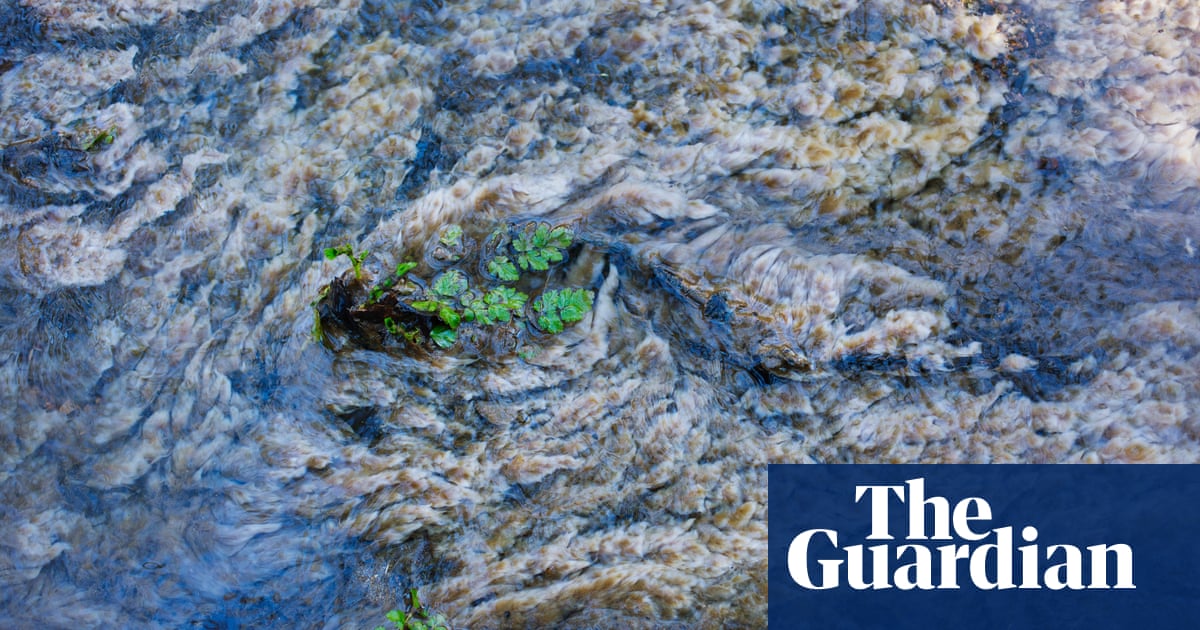 Maurice Frankel, de El Campaign for Freedom of Information, dicho: “The government has created new prohibitions and the effect will be that if you want to gather information from the OEP on monitoring, or progress towards improving environmental standards, or on environmental hazards, [que] would be subject to prohibition on disclosure that would appear to override the right of access to environmental information under the … EIR, and to breach the Aarhus convention, the international treaty to which the UK is a signatory, and the right of access under the Freedom of Information Act.”

El miércoles, Lord Wills will table amendments to the bill seeking to have the prohibitions contained in clause 42 removed.

El Gobierno, in its explanatory notes for the bill, denies it contains such prohibitions. 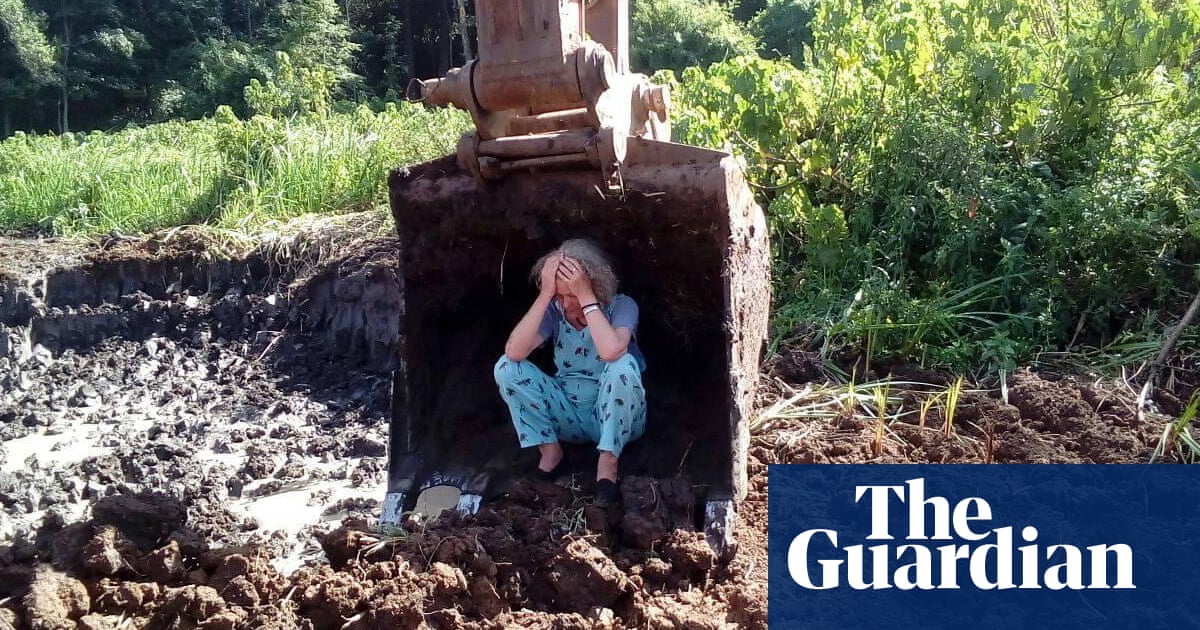 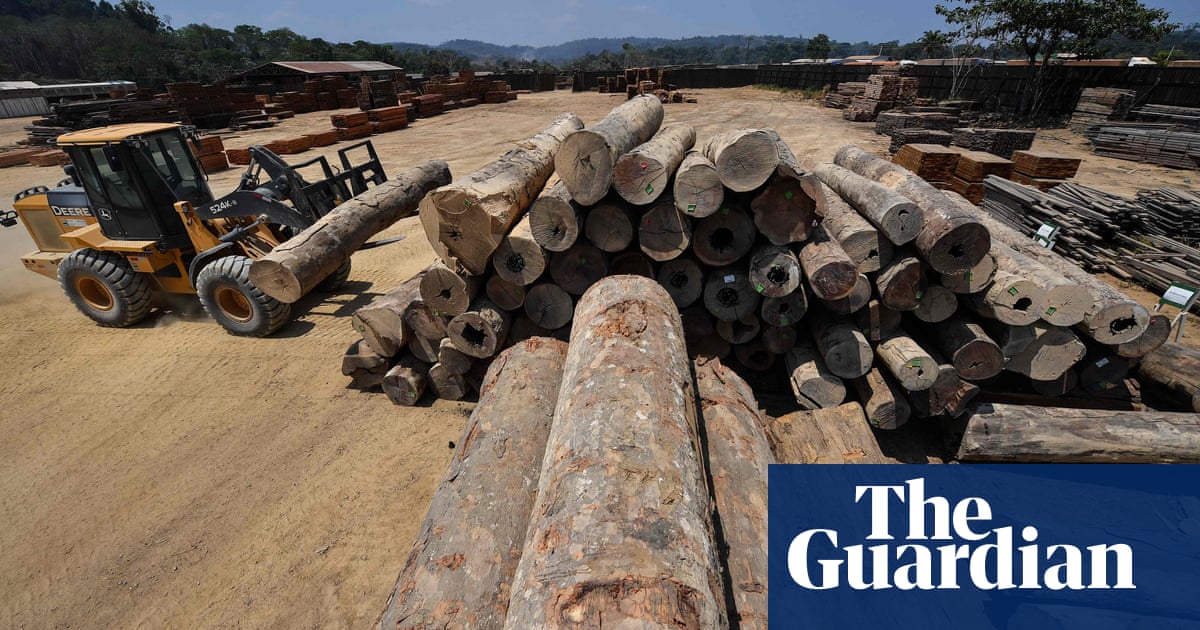 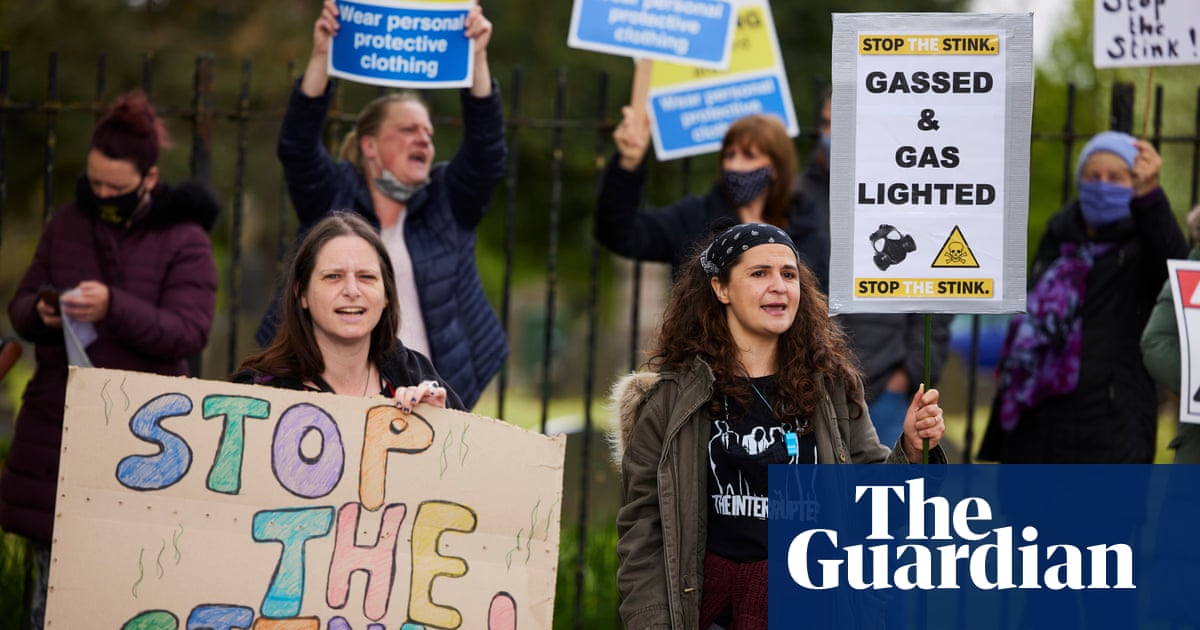 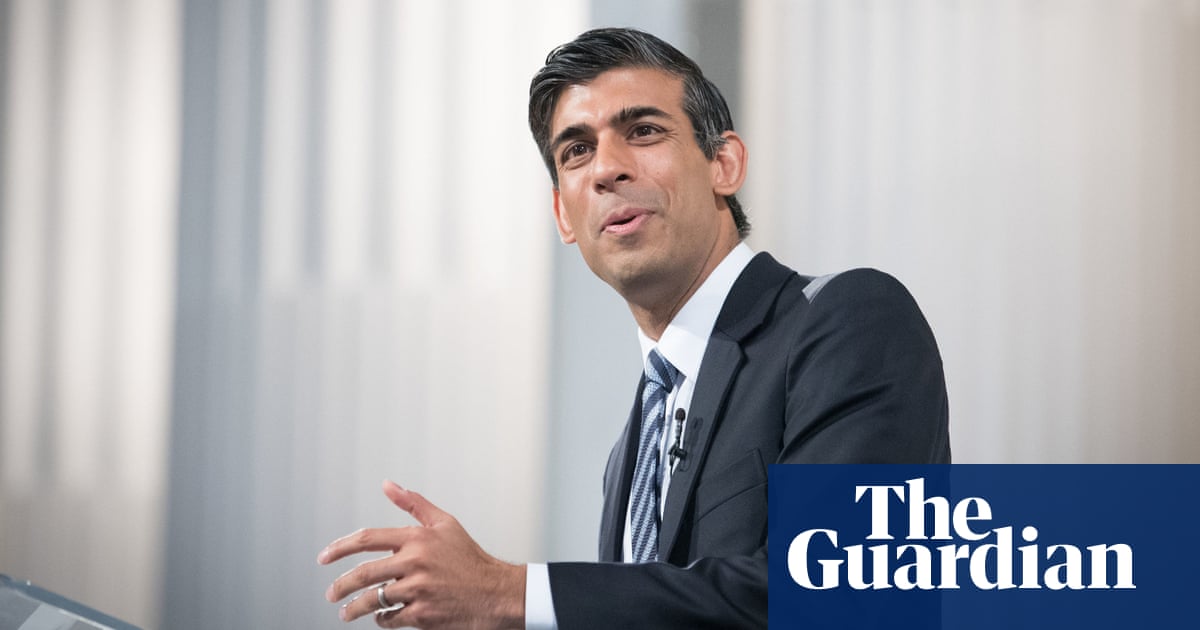 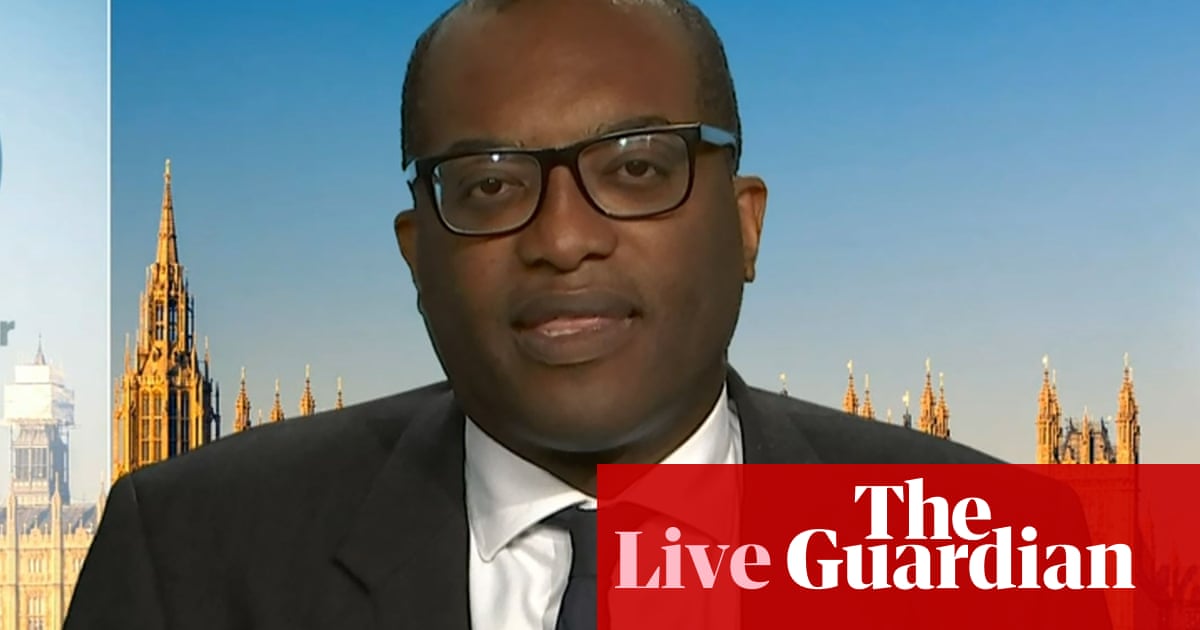 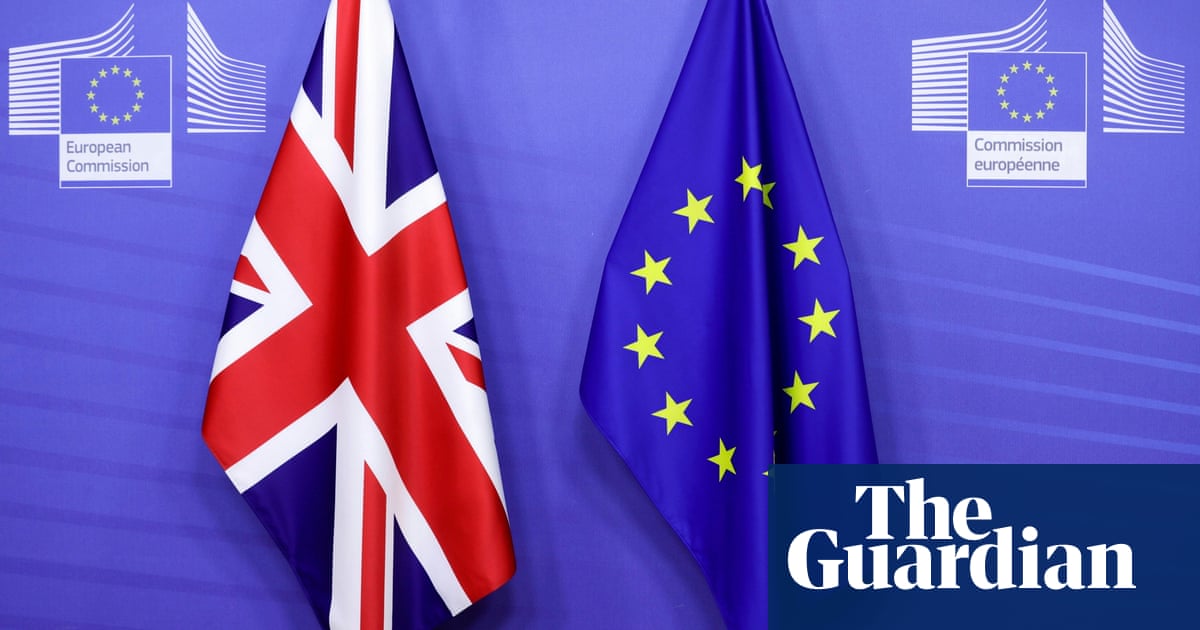