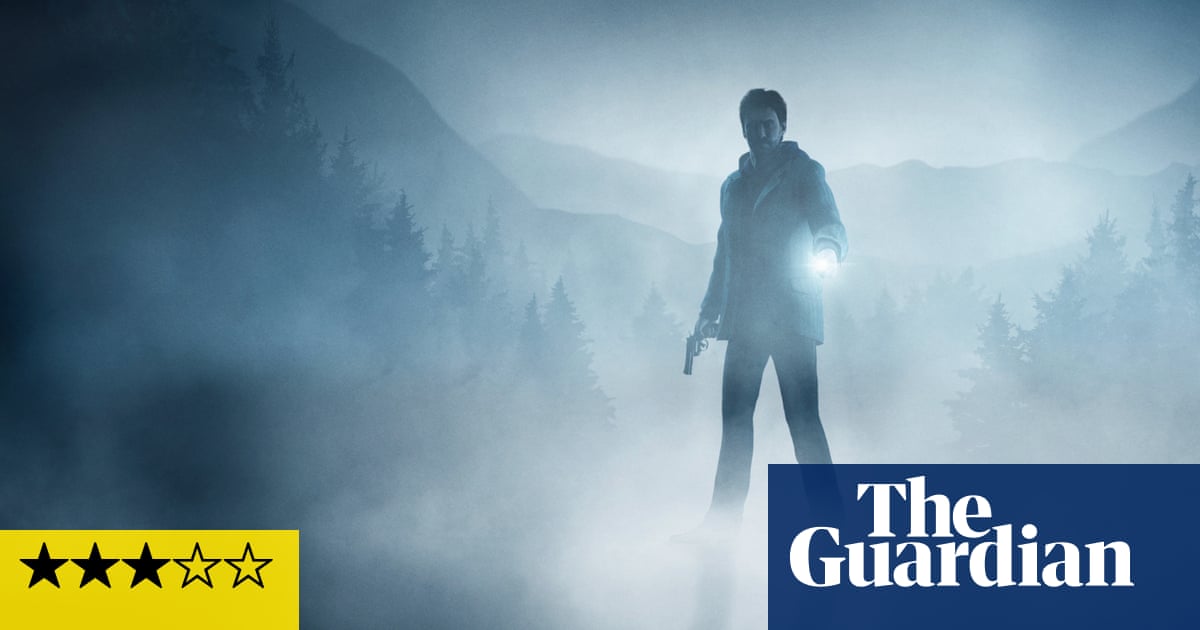 A flashlight often spells vulnerability in horror games; it’s something to grasp desperately when the bullets run dry. In Alan Wake – Remedy’s 2010 very Stephen-King-inspired, Twilight Zone-meets-Resident-Evil-4 adventure – your torch is your trustiest weapon. Just don’t let its glow linger on this remaster’s freshly renovated scenery for too long, or you’ll risk getting spooked at just how sparse the improvements really are.

Suffering creative burnout following the publication of his most recent book, two years ago, writer Alan Wake and his wife Alice rent a lakeside holiday cabin somewhere in the American Pacific Northwest. Alice goes missing after an argument, and Alan is forced to unravel the mystery lurking beneath the town of Bright Springs, while grappling with a malevolent entity that manifests as darkness itself.

The darkness infiltrates anything it can to stop you, controlling mobs of axe-wielding “Taken” or attempting to mulch Alan by possessing farming machinery, like some deranged Lovecraftian Wurzels cover band. You fight back by training Alan’s battery-guzzling flashlight on foes, scorching out the darkness before finishing the job with rusty hunting rifles and revolvers.

Combat is all panicky precision. Alan can move and fire simultaneously, but enemies are swift and aggressive, so it all feels like a more fluid take on old-school Resident Evil’s spooky, stop-and-pop shooting gallery. Flashbangs and flares deliver dazzling crowd control. A well-placed round from the launcher is as spectacular as any shotgun, disintegrating Taken into chunky luminescent gibs.

The storytelling is a mixed bag. Whether you can see its stilted dialogue as a tribute to Lynchian uncanniness, or perhaps a wry wink at Alan’s own shortcomings as a writer, will depend on how generous you’re feeling to the writers at Remedy Entertainment. On the evidence of Max Payne’s indulgent noir navel-gazing and Control’s overwrought monologues, the studio is quite capable of both ironic and genuinely clumsy dialogue.

Clanging heavy-handedness is kind of Alan Wake’s whole deal, though. An axeman approaches “like Nicholson in the Shining”, murderous clouds of crows have “gone all Hitchcock” on Wake’s literary agent. Is this a meta mind-melter or a hokey tribute? The Dark Tower or Ready Player One? Is Alan a fading hack, or a sharp talent starved of inspiration? If nothing else, the game elicits interesting questions about just where it stands on itself, daring you to take it seriously one moment, then having Wake’s agent Barry wrap himself up in Christmas lights for “Protection, man! Like garlic against vampires!”

With no new, modern lighting tech to revitalise the game’s central light-and-dark motif, it’s the town’s alien fog that ends up being the star, cut through with localised light pollution and miasmatic, inky anomalies, or velvet smoke billowing from a hastily dropped flare. Sadly, the tendency of remasters to value visual clarity over atmosphere surfaces here, sacrificing foggy claustrophobia for an occasionally bland fidelity. Still, both textures and vistas show noticeable improvements, so if looking back at the games of 2010 gives you eye-strain rather than warm nostalgic feels, this is your best bet. But Alan’s comeback book tour feels like it’s born more of obligation than inspiration.

The French government’s decision to hold New Caledonia’s self-determination referendum on 12 December, despite the resolve of pro-independence parties not to participate, is a reckless political gambit with potentiall... 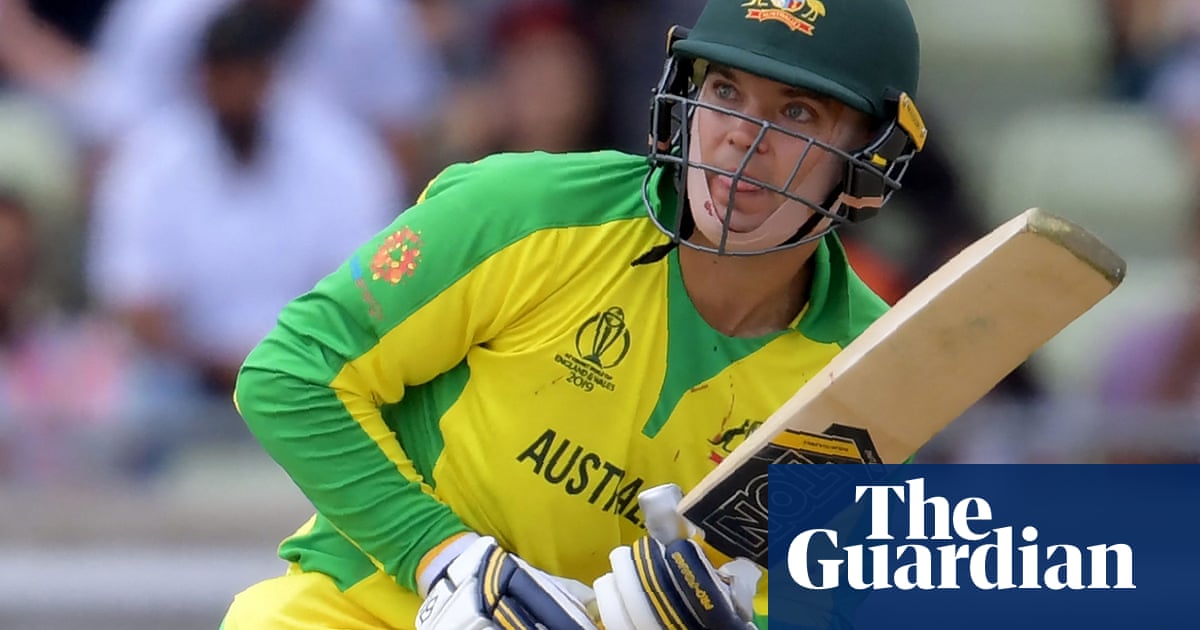 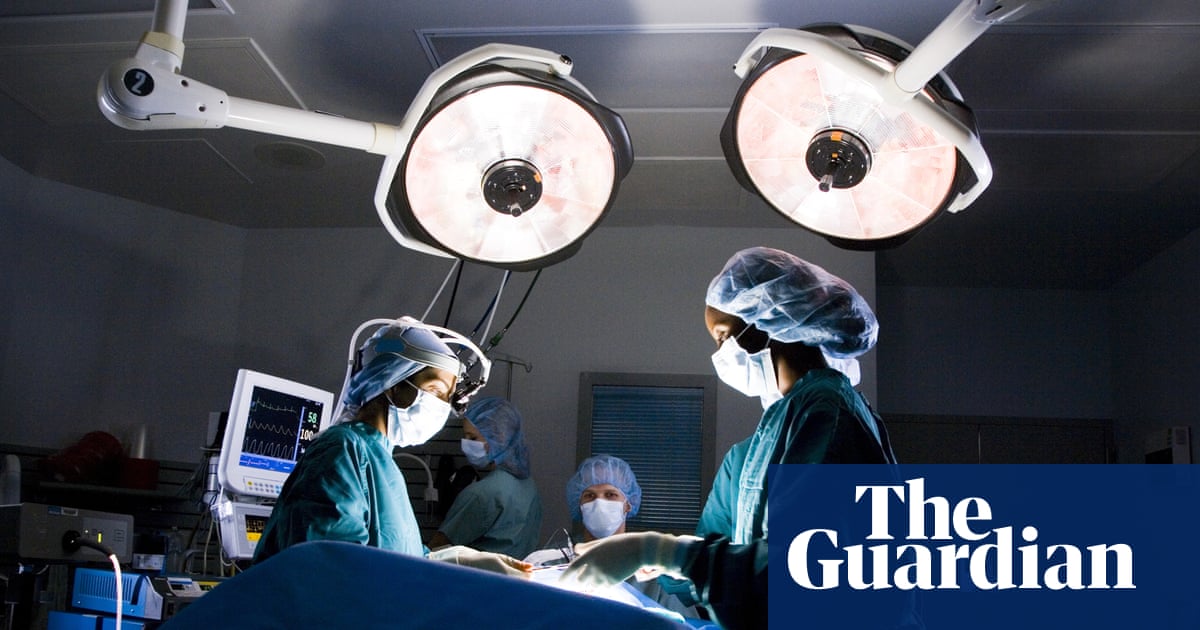 The French president, Emmanuel Macron, referred to Boris Johnson in a private conversation as a “clown”, according to reports in France. The political magazine Le Canard enchaîné, often described as the French equival...