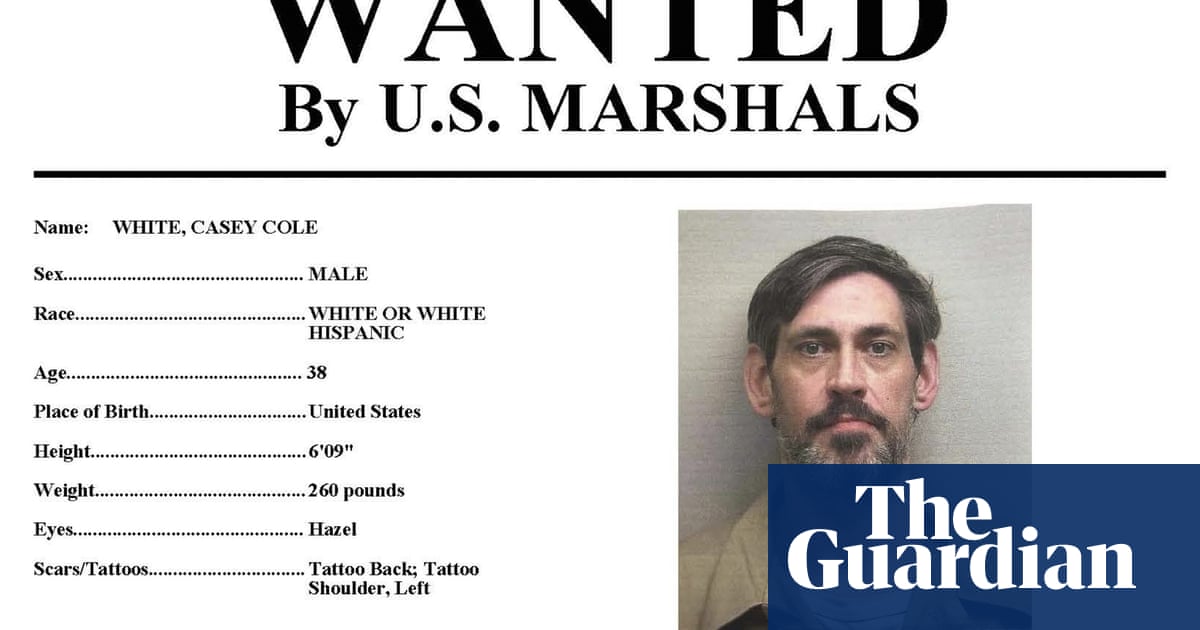 The US Marshals Service said on Sunday it was offering up to $10,000 for information about an escaped inmate and a “missing and endangered” correctional officer who disappeared on Friday after the two left a jail in north Alabama.

Casey Cole White, 38, had been jailed on a capital murder charge in the Lauderdale county detention center in Florence, Alabama, about 75 miles west of Huntsville.

The inmate and Vicki White, a 56-year-old assistant director of corrections, left the detention center on Friday morning to go to a nearby courthouse, the sheriff’s office said in a Facebook post on Saturday. Investigators said the two were not related.

“Casey White is believed to be a serious threat to the corrections officer and the public,” the US marshal for northern Alabama, Marty Keely, said on Sunday.

While in state prison for other crimes in 2020, Casey confessed to the 2015 stabbing death of Connie Ridgeway, WHNT-TV reported.

Vicki White has been with the department 16 years. At a news conference on Friday, Singleton said she was armed when she left the jail with the inmate and headed to the courthouse for what she said was a mental health evaluation for Casey White. She was alone with the inmate, which the sheriff said violated department policy.

“Our policy is for any inmate with those kinds of charges to have two sworn deputies escort them. And that did not happen,” Singleton said.

Singleton also said there was no mental health evaluation for the inmate scheduled at the courthouse.

The vehicle the officer and the inmate were in when they left the detention center was found at a nearby shopping center parking lot, according to the sheriff’s office.

Vicki White also told co-workers she had a doctor’s appointment scheduled, which was confirmed but the office said the deputy never showed, the sheriff said.

Officials said no one realized the two were missing until about six hours after they left the jail. Deputies tried to contact Vicki White but her phone repeatedly went to voicemail.

Singleton said his department was “aggressively investigating” and would be looking into previous interaction between the two to “see if something else was going on”.

The sheriff told AL.com on Sunday there were no new developments in the investigation. A phone message said the sheriff’s office was closed.

The Marshals Service said Casey is 6ft 9in tall and weighs about 260lbs. He has brown hair and hazel eyes.

The Marshals Service said people with information about Casey White’s location or Vicky White’s disappearance can call the service at 1-800-336-0102. Anonymous tips may also be submitted through the US Marshals tip app. 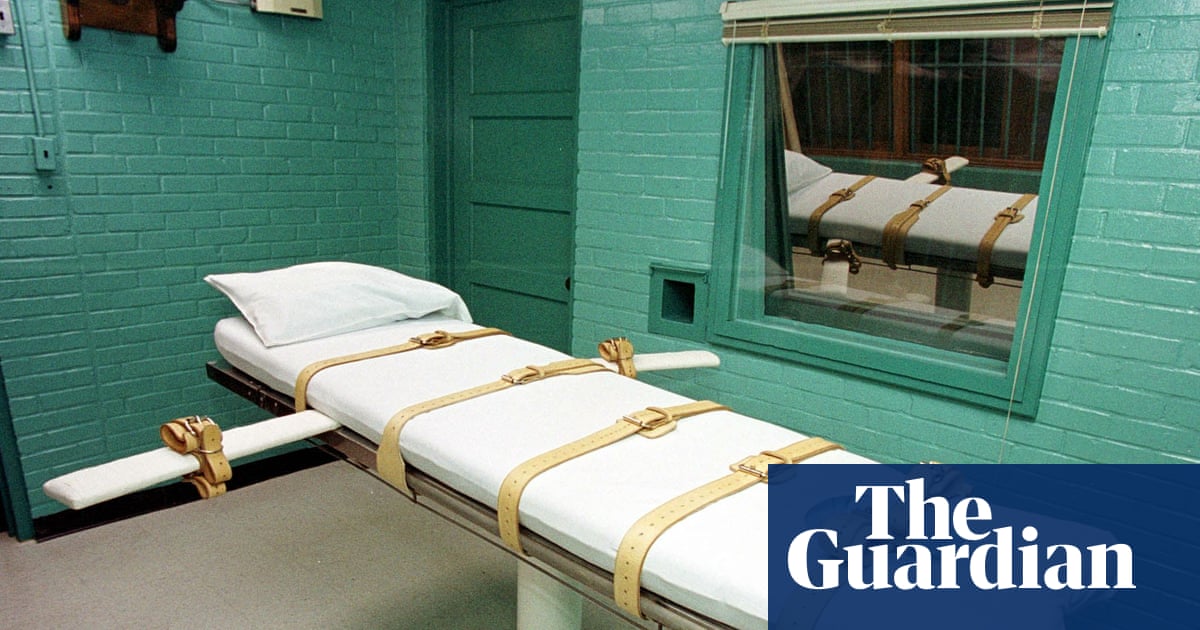 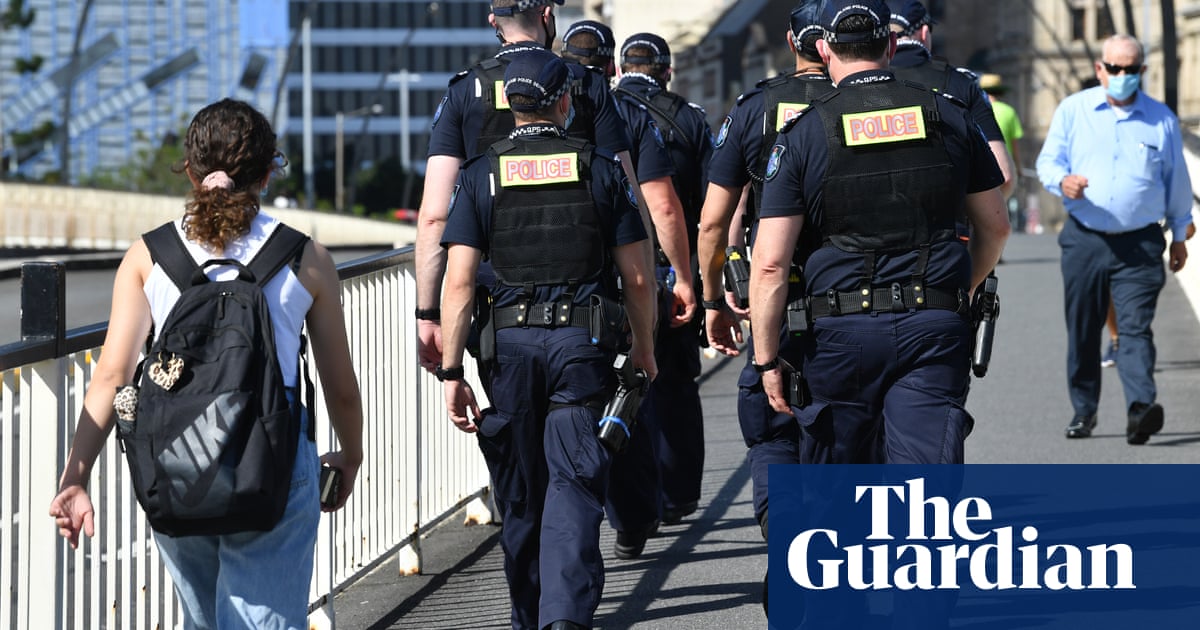 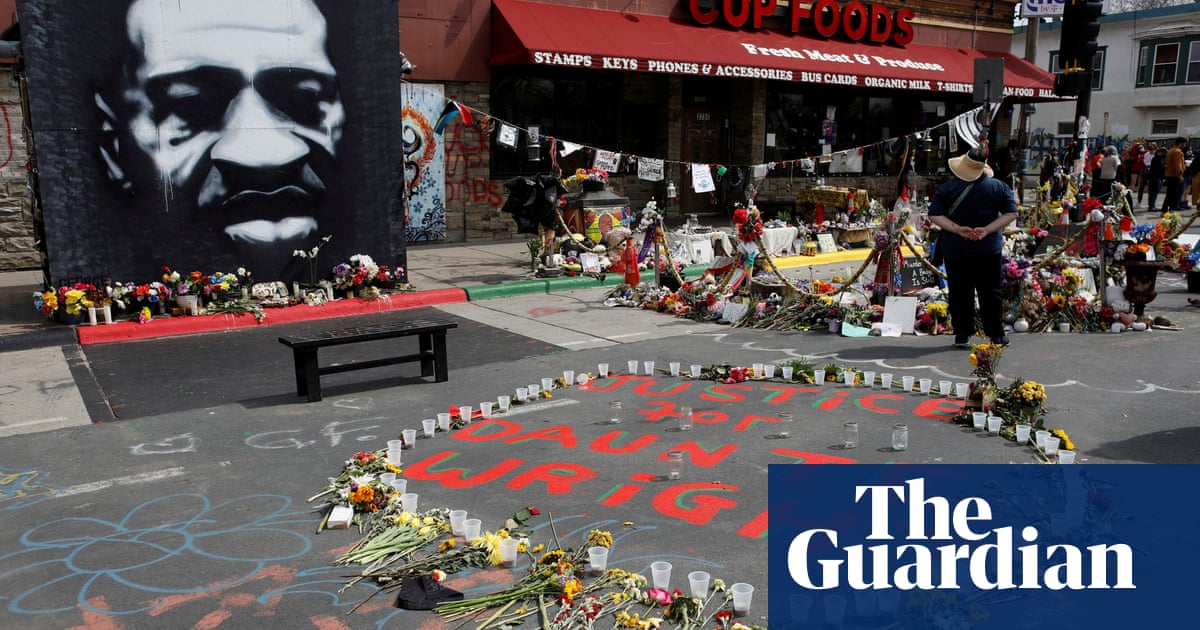 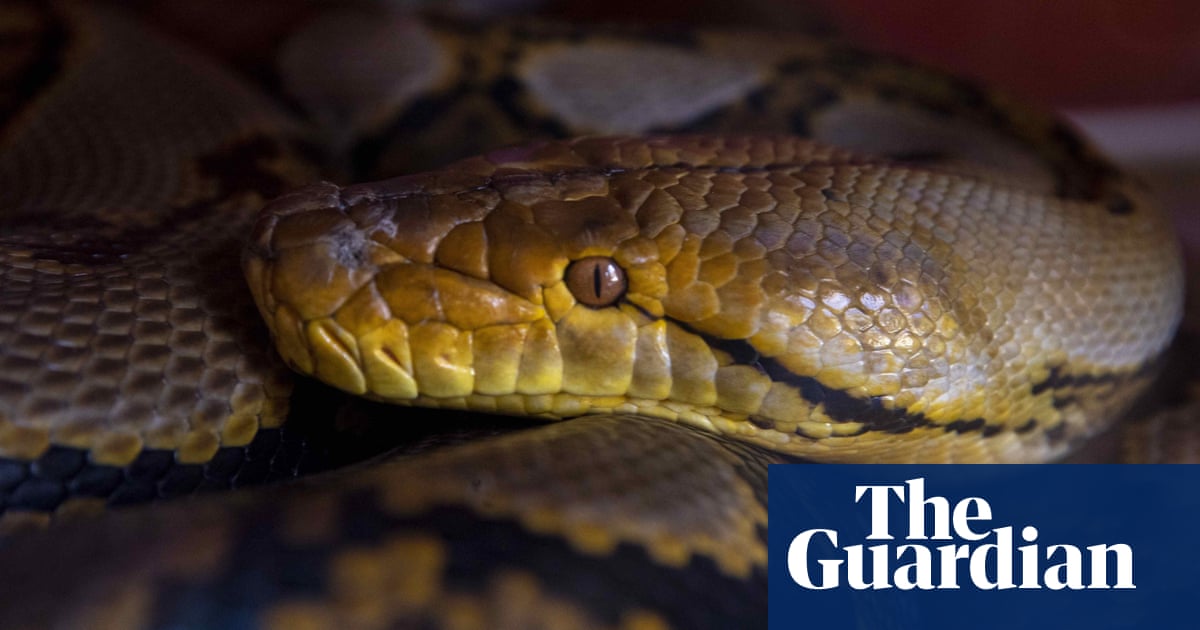 A police officer in Pennsylvania fatally shot a 15ft snake in the head on Wednesday as it was coiled around a man’s neck while he was in cardiac arrest. Just after 2 pm, two officers from the Upper Macungie Township p...

The inquest into the drowning death of Gomeroi man Gordon Copeland has been shown footage in which an officer is heard saying “fuck this little cunt” and laughing during the initial search of a New South Wales river. ... 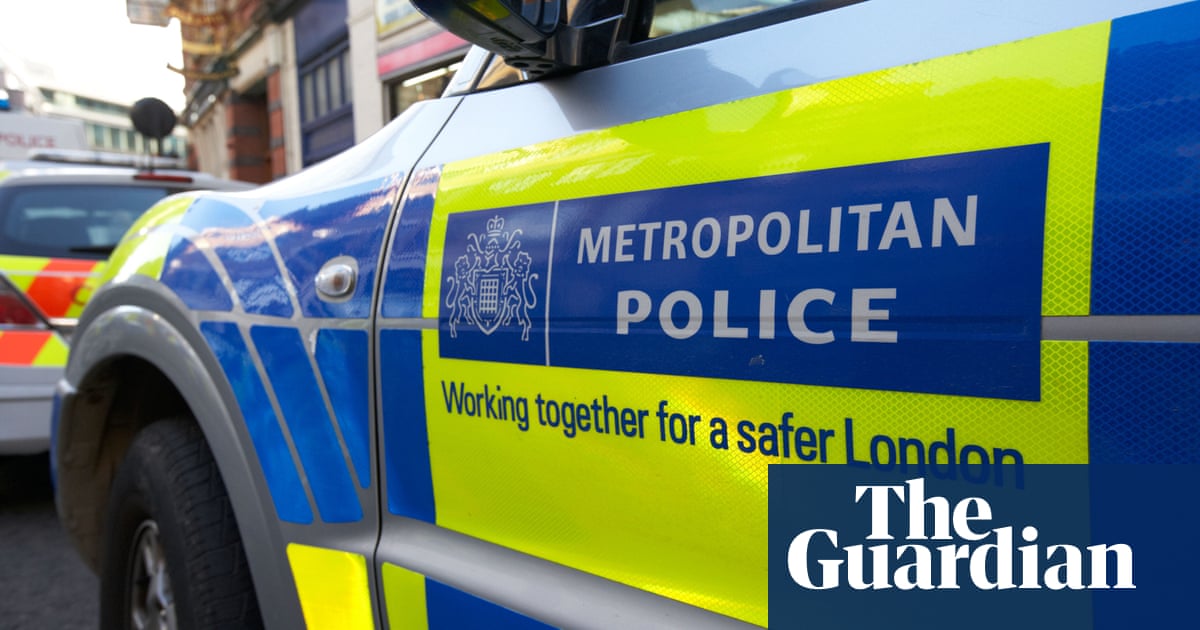 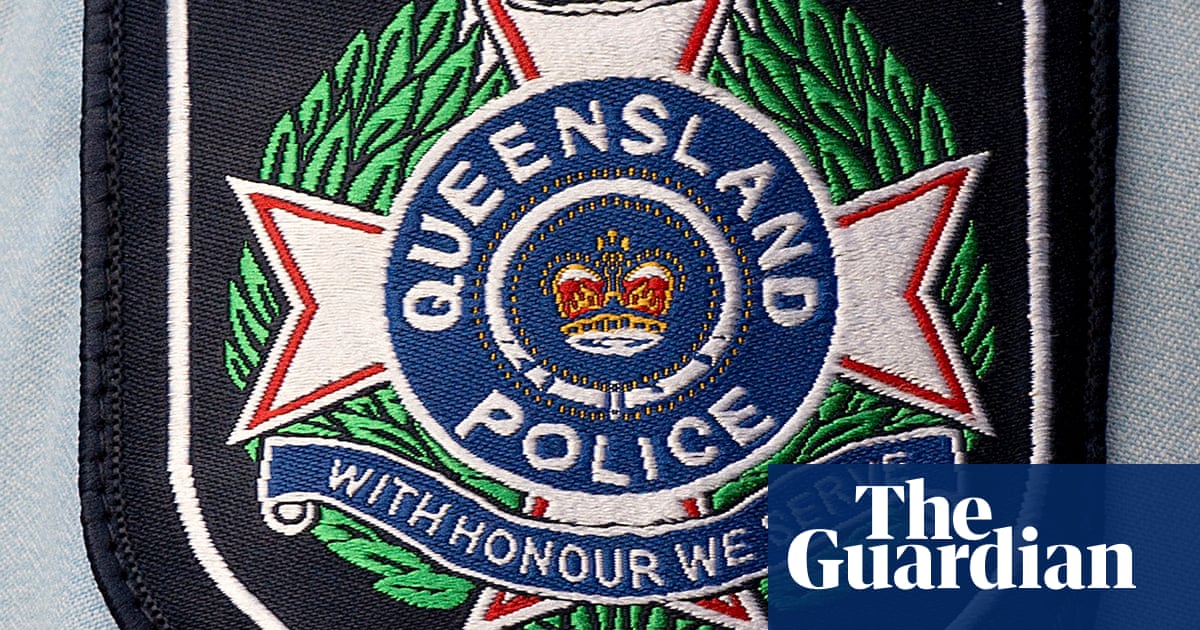 A domestic violence victim was “failed” by a Queensland police officer who minimised her assault, despite clear evidence of a “punch-sized” bruise on her ribcage and allegations her partner threatened to decapitate a ... 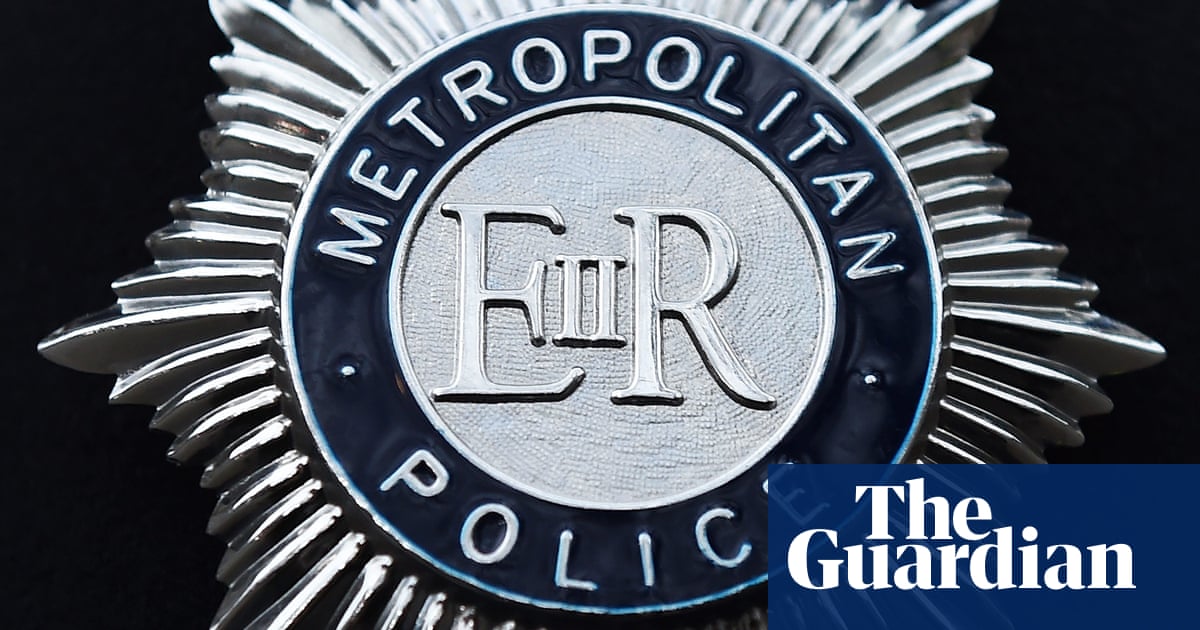 Met police officer charged with rape after incident in Shropshire

A serving Metropolitan police officer has been charged with rape after an incident near Newport, Shropshire. Special constable Paul Hoile, 40, based on the force’s north-west command unit, was arrested in Benfleet, Es...