As airport queues stretched out the door on Saturday wreaking havoc on the holiday plans of hundreds of thousands of travellers, Sydney airport said people arriving too far in advance for their flight was exacerbating problems caused by wet weather, school holidays and continuing staff shortages.

In Sydney, Guardian Australia understands there were technical issues with luggage check-in systems across several domestic airlines on Friday and Saturday, which have contributed to long queues at baggage drops.

Baggage drop queues were snaking more than 100 metres out the front door.

Disruptions were significant on Friday due to industrial action on the train network limiting services to the airport. As few as two trains an hour were running to airport stations at some points on Friday, however this increased to about seven services an hour on Saturday.

Many travellers opted to drive to the airport due to the train shortages and wet weather, which further contributed to congestion, an airport spokeswoman said.

As gevolg daarvan, foot traffic between the car park, drop-off bays and the terminals was so significant that traffic was reduced to one lane out of fear for pedestrian safety.

Flash flooding warnings across Sydney also contributed to disruptions, and wet and stormy weather across the country caused a raft of flight cancellations, delays and diversions.

Meer as 350,000 people were expected to pass through Sydney airport between Friday and Monday, en meer as 2.1 million between 27 June and 17 July – 300,000 more than during the Easter holiday period.

While the airport has for months been stressing the need for domestic travellers to arrive two hours before their flight due to chronic staff shortages, an airport spokeswoman said some passengers had taken the message with an abundance of caution and were arriving so far ahead of their flight that they were causing congestion in the terminals.

She cautioned travellers not to arrive earlier, or later, than two hours before their flight departure.

Despite the appearance of long queues, the spokeswoman said they were progressing quickly, and that check-in lines did not exceed a 30-minute wait on Saturday.

Meer as 30,000 people were employed at the airport before Covid, maar 15,000 jobs are estimated to have been lost throughout the pandemic, and the airport is desperately trying to fill 5,000 werksgeleenthede across security, ground and baggage handling companies.

Chaotic scenes at Australian airports have been recorded throughout the year, however growing numbers of Australians wanting to travel overseas this winter – as evidenced by long delays for passports – are believed to be contributing to the regular school holiday surge in airport activity. 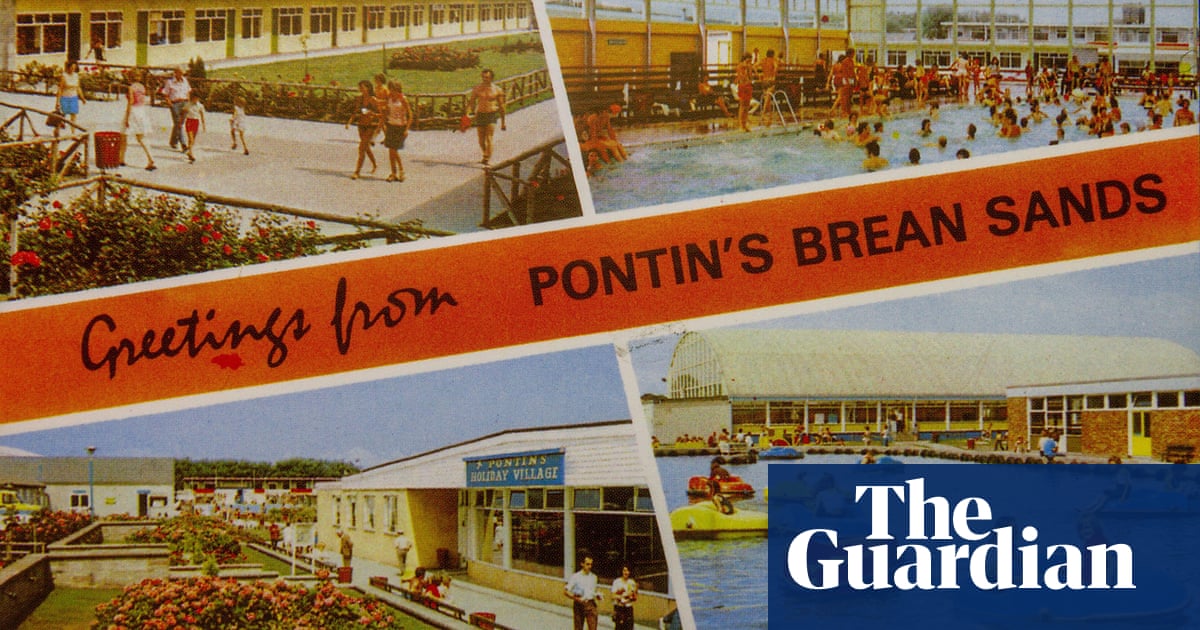