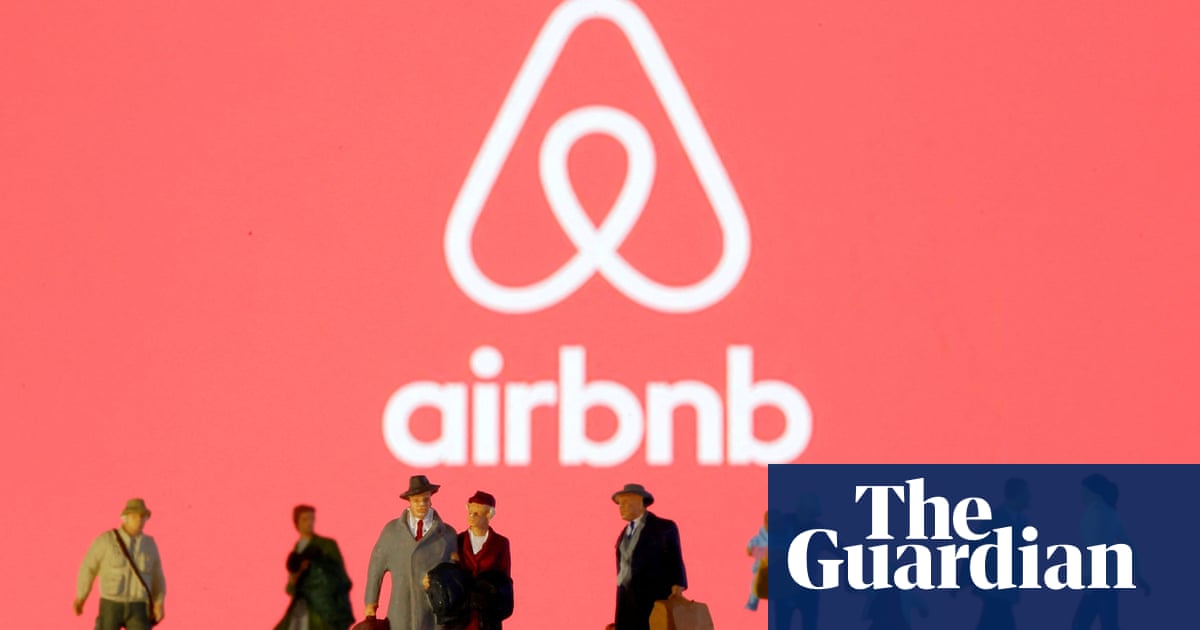 Airbnb is making its ban on parties at properties listed on the site for short-term rentals permanent, the company announced on Tuesday.

San Francisco-based Airbnb said it believes the ban has worked to reduce violence, rules violations and health concerns, with reports of parties at listed properties having dropped 44% from a year ago. More than 6,600 guests were suspended last year for related violations, the company said.

Airbnb began to crack down on parties in 2019 after several people were killed during a shooting at a Halloween party in a house in Orinda, a suburb in the California Bay Area.

In 2020, the company moved to temporarily ban house parties in its properties worldwide in a bid to comply with limits on gatherings imposed because of the coronavirus outbreak. The number of parties at Airbnb locations increased during the pandemic, Airbnb said, as people moved gatherings from bars and clubs to rented homes.

While making the ban permanent on Tuesday, Airbnb said it would lift a limit of 16 people at rented properties. It said the cap was prompted by health concerns before vaccines against Covid-19 were available. 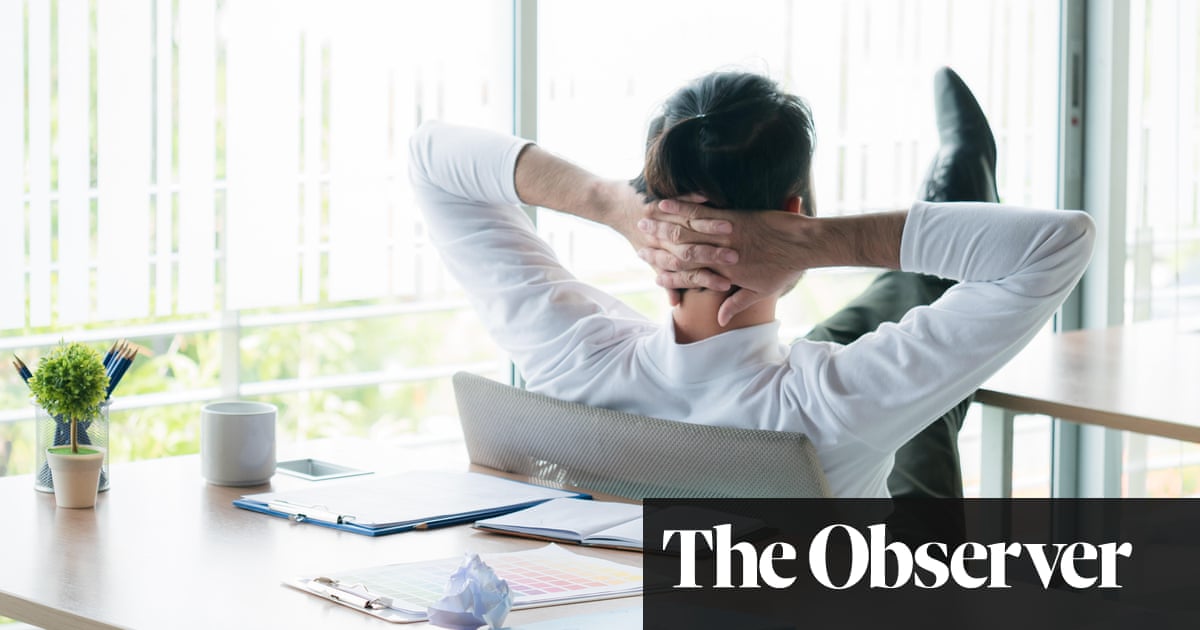 Bartleby is back, although no doubt he would prefer not to be. This time, Herman Melville’s reluctant Wall Street scrivener has returned in the form of TikTokers who have embraced “quiet quitting”. Rather than working... 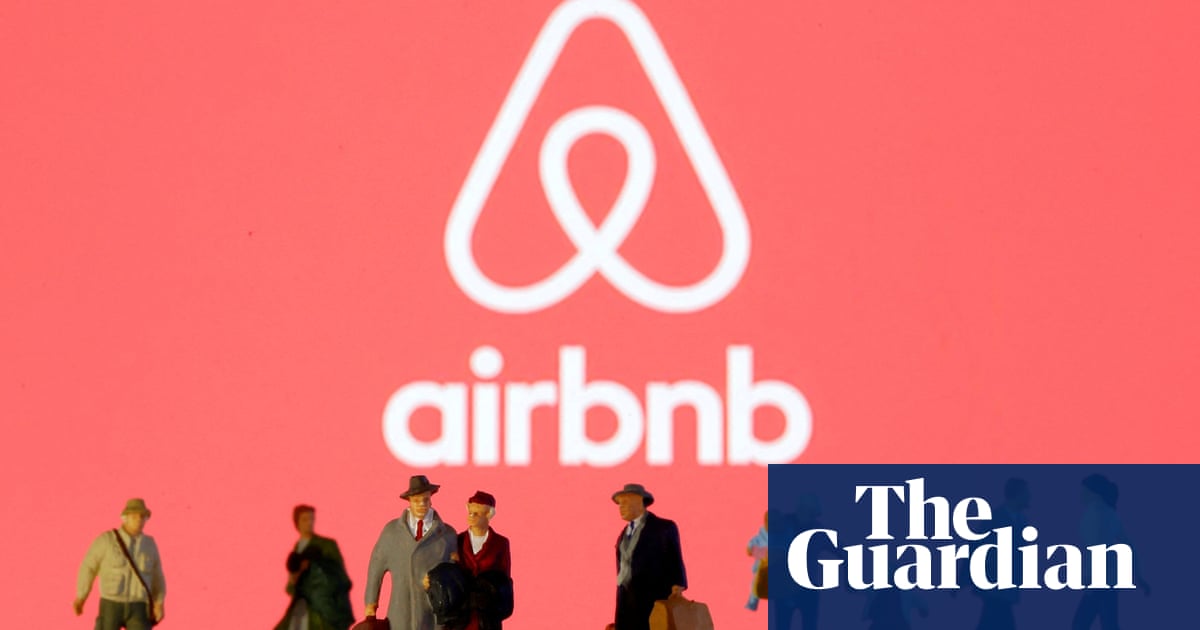 Airbnb apologizes for slave cabin for rent in Mississippi

Airbnb publicly apologized after it allowed a property owner to list an “1830s slave cabin” for rent in Greenville, Mississippi. In a TikTok video that went viral, a New-Orleans civil rights and entertainment lawyer, ...