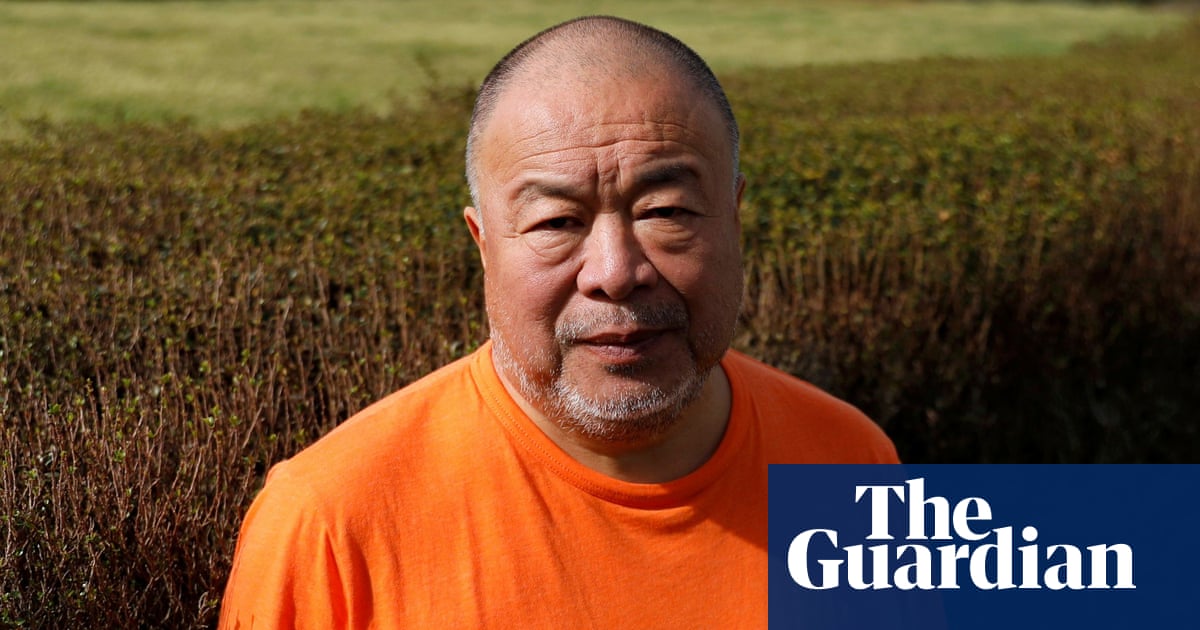 Ai Weiwei has accused the organisers of a large UK art exhibition of rejecting his artwork for the show because the piece addressed the imprisonment of the WikiLeaks founder Julian Assange.

The Chinese dissident artist and activist said the piece for The Great Big Art Exhibition featured an image of the treadmill which Assange used while seeking asylum in the Ecuadorian embassy.

に an opinion article for the art website Artnet, Weiwei said the piece, called Postcard for Political Prisoners, incorporated a photograph of the running machine given to him by Assange, who is detained in Belmarsh high-security prison in south-east London.

Weiwei said that in April the artwork, which was intended to be sent as a postcard to political prisoners, was delivered to the visual arts organisation Firstsite, the organiser of the online exhibition, which he said initially responded enthusiastically.

But after informing Firstsite that there would be a delay because his studio was waiting for Amnesty International’s list of political prisoners who would be “able and willing to receive mail from the public”, Weiwei said the organisation ignored further inquiries about exhibiting the piece.

He wrote that Firstsite eventually responded to an inquiry from the Lisson Gallery, which represents him, 今月上旬. He said Firstsite’s director explained that they could not include his project due to time constraints, and because it did not fit with the concept of the exhibition: to encourage people across the UK to make artworks and display them in their windows.

Weiwei said that this response made no sense to him because, 彼は言い​​ます, no deadline was given for the delivery of the artwork, and there was nothing to stop people from pasting the postcards on their windows.

He wrote: “I think the reason is related to Assange who has been incarcerated in HM Prison Belmarsh in London since his arrest on 11 4月 2019, and that they don’t want to touch on a topic like Assange.””

声明の中で, Sally Shaw, the director of Firstsite, repeated the reasons given to Weiwei as to why they chose not to include the artwork in the exhibition. 彼女は付け加えた: “I must assure you, sincerely, that this is in no way a reflection of our appreciation of the idea itself, which is remarkable and profound, and equally our esteem for Weiwei and his work.” 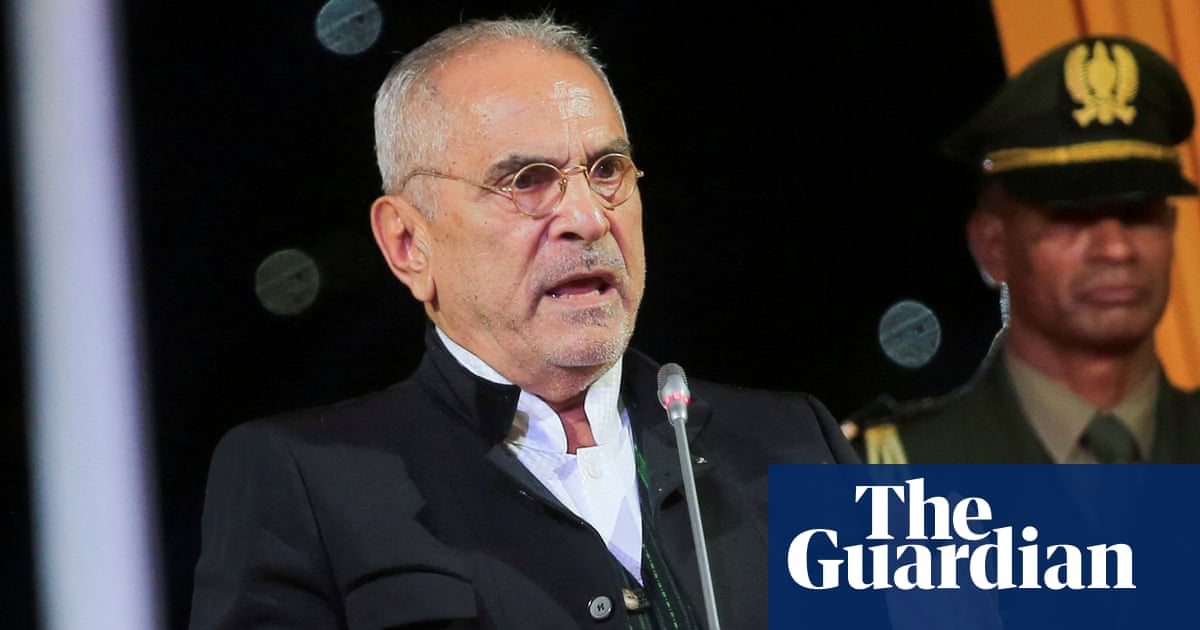