After Life review – an ode to precious moments and stage management 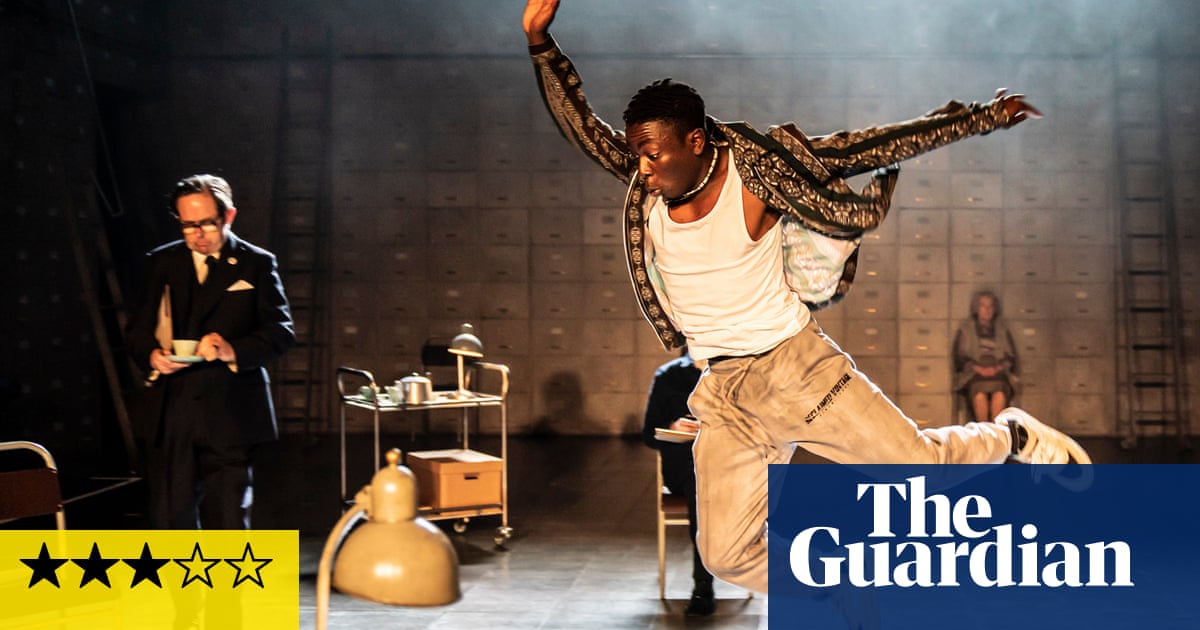 The last year has been one awful thing after another. It’s a relief, その後, to spend some time thinking of the very best of times. In Jack Thorne’s After Life, adapted from the award-winning 1998 film by Hirokazu Kore-eda, the newly deceased get to pick the one memory they would like to live out for eternity.

Bunny Christie’s set design lines the back wall of the Dorfman from top to toe with filing cabinets. In this co-production with Headlong, the afterlife is not heaven or hell, but a retro, greyscale office. Over the course of the evening, we see a week of work in this bureaucratic limbo, as the dead (the “guided”) worry over which memory to pick, while the official team (the “guides”) work out how best to recreate them.

It’s a great idea, charmingly done. The cast are superb at drawing out the tender moments as they describe the fragile memories they’d like to keep, with envy radiating out of those who can’t pass over themselves. But once the rules have been explained, the show doesn’t really have anywhere to go; it’s all a little obvious, rather lacking in subtext. The world-building is limited to this site. Thorne’s writing is plain and uncluttered, with the philosophical, ethical and moral debates about life and death worn on every sharp-suited sleeve.

There are sparks of brilliance in Jeremy Herrin’s staging – spelling out the days of the week as we flip through the calendar with increasing creativity, climbing out of the floor as if by magic – but overall, it’s far gentler, and perhaps more strait-laced, than you might expect from Headlong.

Although After Life is based on a film, its best parts are pure theatre. The performers play with the liveness and the artificiality of recreating a memory. Drop those petals a little slower, fly that plane a little faster. As they rebuild the precious moments people have painstakingly picked, the show almost becomes an ode to stage management. 結局, one of the guides says of their team: “We make the impossible happen here, don’t we?」 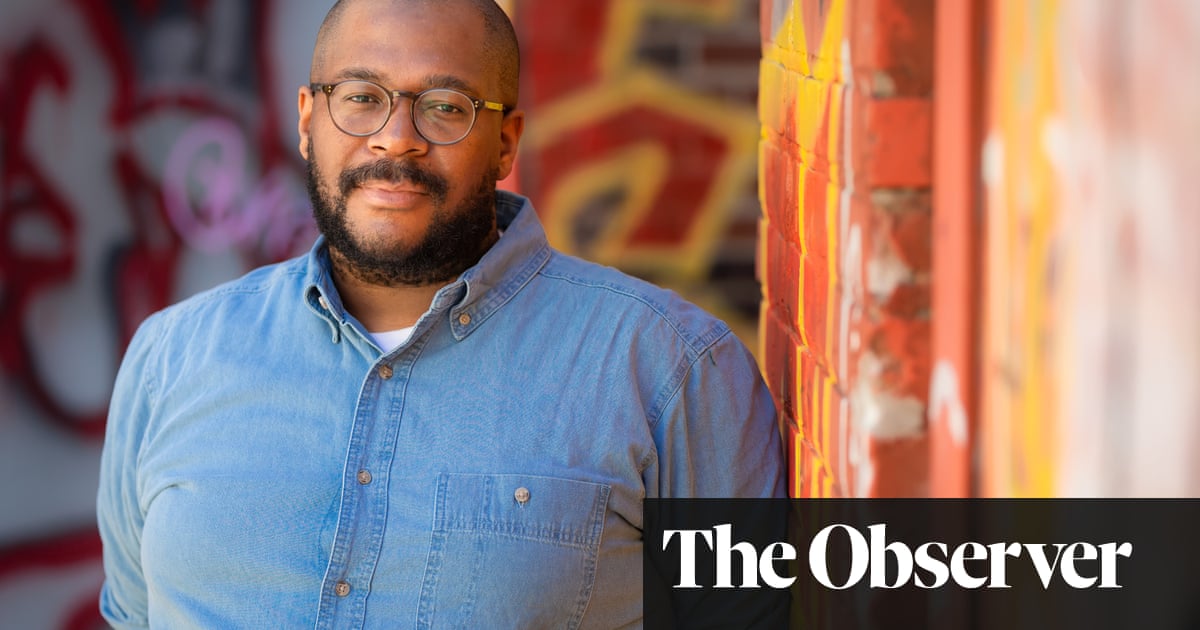 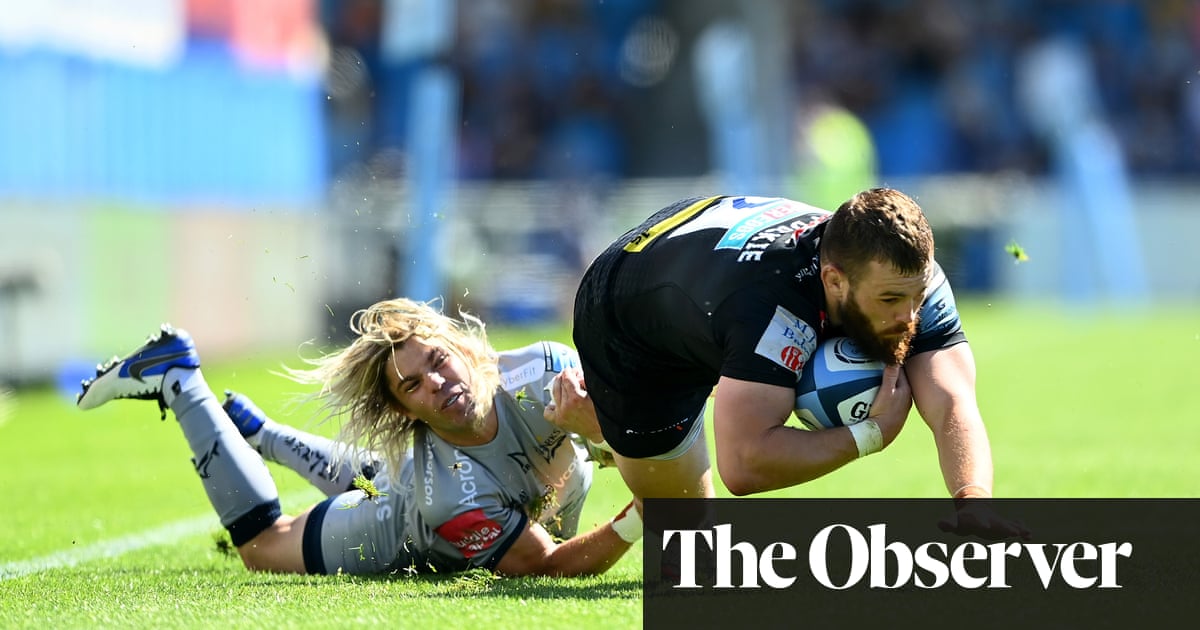 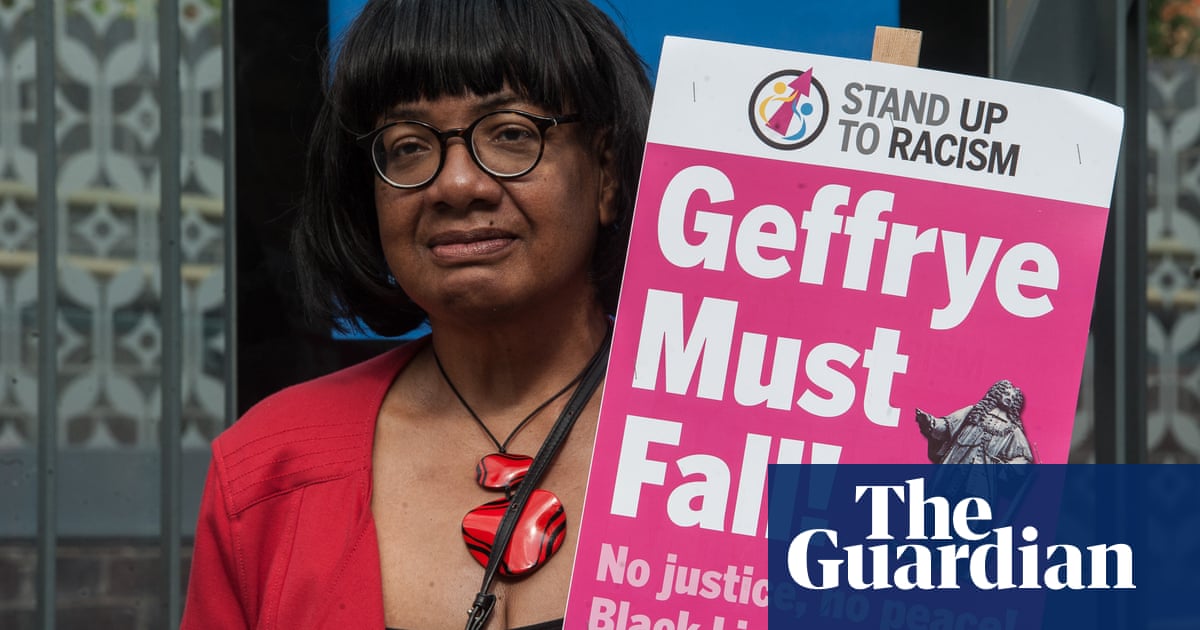