The first thing you notice about Rome on the eve of Europe’s biggest carnival is that it does not exactly feel like a place on the verge of a carnival. Anziché, like every other major city in these straitened, saddened times, it’s simply trying to survive: to get by, to salvage what’s left of what we used to call normality. The piazzas and cobbled alleys that would normally be thronged with tourists at the height of summer are populated mostly by smoking teenagers and waiters touting for business that isn’t there. If the start of Euro 2020 is intended as “a sign of rebirth and hope for all of Europe”, as the tournament commissioner Daniele Frongia insists, then in another sense it stands as a reminder of what we’ve all lost.

There is, naturally, a certain bittersweet irony to the fact that Italia has been chosen for the moment of renaissance. Era Italia, after all, that first indicated the true horror Covid-19 was about to visit upon Europe. Its first confirmed cases were detected in late January last year: a Chinese couple from Wuhan, on holiday in Rome. From there, accelerated by a chronically underfunded health service and the oldest population in Europe, the virus let rip. More Italians died in 2020 than in any year since the second world war.

Partly, you sense, this is due to the geographical spread: a splintered competition strung ridiculously across 11 host cities, a bureaucratic nightmare and one that has given some countries (Inghilterra, Denmark, Germany, Spagna) a gross advantage over others. Partly, pure, it stems from the relative lack of meaningful international football over the last year to provide any sort of reliable form guide. Virtually every team have had their preparations disrupted through injury, virus outbreaks or club commitments. E adesso, 51 games in a month under the highest pressure after an exhausting double season. In short, anyone who tells you they know how this is going to pan out is lying.

E così, here we are at last. It’s been a long road to get us here: a beaten path of pain and postponement, of dashed hopes and forestalled dreams. But shortly before 9pm local time, with a little luck, perhaps the bars and cafes of Rome will swell once more. And across the continent, men, women and children will once more tether their happiness to the fate of a little white ball on a vast green pasture. It won’t solve our problems. It won’t bring back our loved ones. But for 90 blissful minutes, we may just get to feel normal again. 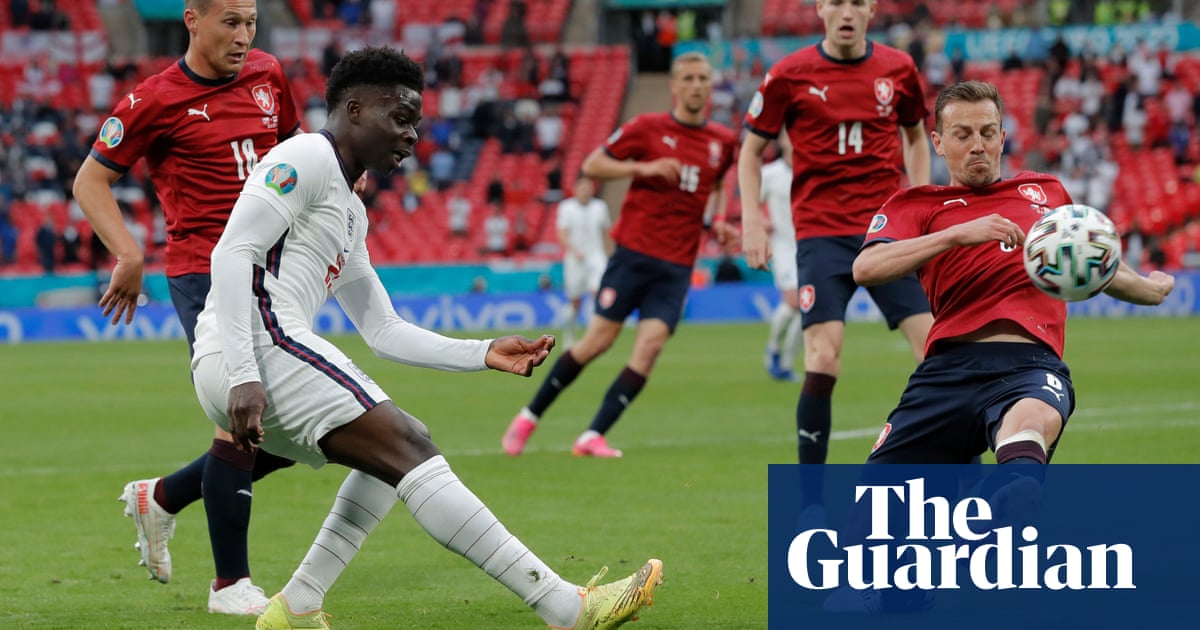