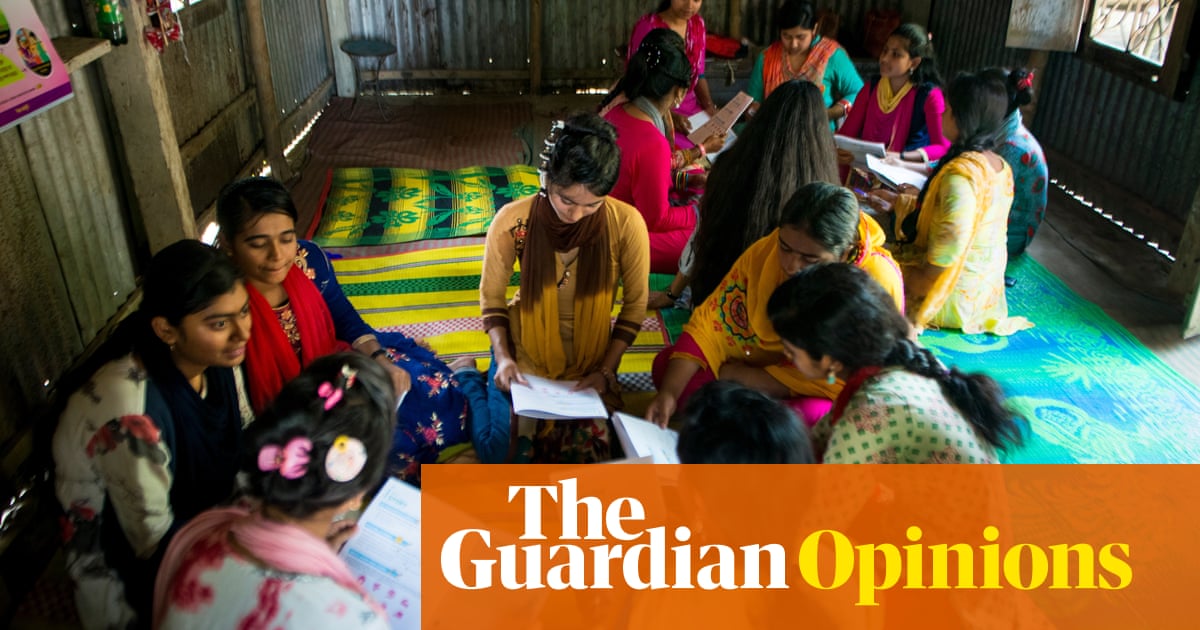 After humiliation, here ends hubris and surely the “global Britain” delusion. No more fatuous boasting, no more “world-beating” and “world-leading”, but time for an honest audit of who we are, what we can do, and what we plainly can’t.

That springs from its brutish “culture war” politics, expressed mostly as a war on culture. Why devour Britain’s best icons? The BBC, its funding cut by 30% ya que 2010, is under severe threat, even though it’s not only the UK’s but also America’s most trusted news brand. How precious an asset is that? Canal 4, our other public broadcaster, is up for privatisation, being sold for peanuts. When it no longer invests all profits back into programmes, its loss will kill independent producers, the life-blood of much UK creativity, just to avenge its impudence to government. Why sell it? If you’re concerned, you have only Hasta que 14 September to respond to the culture department’s brief public consultation.

The British Council, a global ambassador for our culture, language and history, encourages foreign students to come to the UK, but now it barely survives – it is expected to cut 2,000 posts and exit 20 los paises. Yet its experts understand the subtleties of international influence, como its report on global perceptions of the UK concluded: “Where governments seek to instrumentalise soft power they end up detracting from the attractiveness and trust that assets, like arts and educational institutions, generate.” It advises that government should “nurture these assets” but then “get out of the way”.

The culture war assault on universities is inexplicable – complaining that we have too many graduates instead of boasting that four British universities feature in the global top 10. That’s why, astonishingly, a quarter – sí, a quarter – of all the world’s leaders have been educated in Britain, an influence of incalculable value.

The quality of national influence is intangible, ineffable, unmeasurable. Some countries gain admiration for their spirit of generosity, such as Germany over migration. How bizarre to hear the foreign secretary, Dominic Raab, last week disingenuously call Britain “a big-hearted nation” even as his next breath breathed fire against migrants, even as his Foreign Office oversees devastating aid cuts mid-project that will pull away 85% from family planning funds, 60% from Unicef and 42% from help for the Rohingya.

Tory attacks on the Electoral Commission will restrict its power to challenge increasingly corrupt political donations. Chums and cronies appointed to every quango will now be overseen by arch-crony William Shawcross as commissioner of public appointments. As head of the Charity Commission, he was accused de gagging charities into political silence. Charities – once a British pride – are out of favour, with the latest rightwing targets including the National Trust, Barnardo’s, and even the sacred Royal National Lifeboat Institution.

Football is another thing Britain does well: in Yangon, Myanmar, a taxi driver immediately asked me which Premier League team I supported – a common experience for Britons abroad. Pero otra vez, where’s the seed corn when 710 council football pitches have been lost since 2010?