Lucía Solís, an Afro-Colombian artisan distiller from Buenaventura on Colombia’s Pacific coast, has spent much of her life making and selling viche, a pungent liquor believed to cure snakebites. 지금, with a new law on the horizon, she’ll be able to sell the ancestral home-brew across the country –and perhaps beyond.

The Afro-Colombian moonshine, traditionally distilled from raw sugar cane and mixed with local herbs and fruits, was this week recognised by Colombia’s senate as part of the country’s “cultural and ancestral heritage”, a move that now awaits President Iván Duque’s approval.

The new law will allow for the liquor, until now mostly sold on roadsides and beachfronts across the Colombian Pacific, to be produced and commercialized at a larger scale by Afro-Colombians, while restricting production to ancestral communities.

“This is just the beginning,” said Solís, whose family have distilled the drink for six generations. She has been calling on politicians to recognise the cultural significance of viche for four years, and in April she registered her viche’s trademark. “We’ve been here for 300 years making viche and now we can get distribution on a large scale.”

Afro-Colombians have populated the regions along the country’s Pacific coasts since the 16th century, when their ancestors were brought from Africa as slaves to work on sugar cane plantations, goldmines and the large estates of landowning Spanish colonizers.

Viche, which usually has an ABV of about 35%, has traditionally been prepared by women, while the men worked the fields.

Along with its favored use as a ceremonial intoxicant, traditional communities have long used viche to purge stomach bugs and parasites, and as an aphrodisiac.

In Cali, a large city 72 miles inland from Buenaventura, the drink has found popularity with revelers who mix it with the juices of local fruits such as borojó 과 chontaduro at the annual Petronio Álvarez festival of Pacific music.

Laura Hernández, the sommelier at Colombia’s top-ranked restaurant, Leo, praised viche’s “citric aromas” and “notes of honey”. “I’m not the only one who is convinced that this spirit could be for Colombia what mezcal is for Mexico,” she wrote in the newspaper El Tiempo.

Solís, who is preparing for an upcoming viche festival, said she could not be happier with the new law.

“This will give opportunities to our children, and to allow all of us to share our culture,” Solís said. “Soon you will be able to take one sip of viche and you will taste the Pacific!” 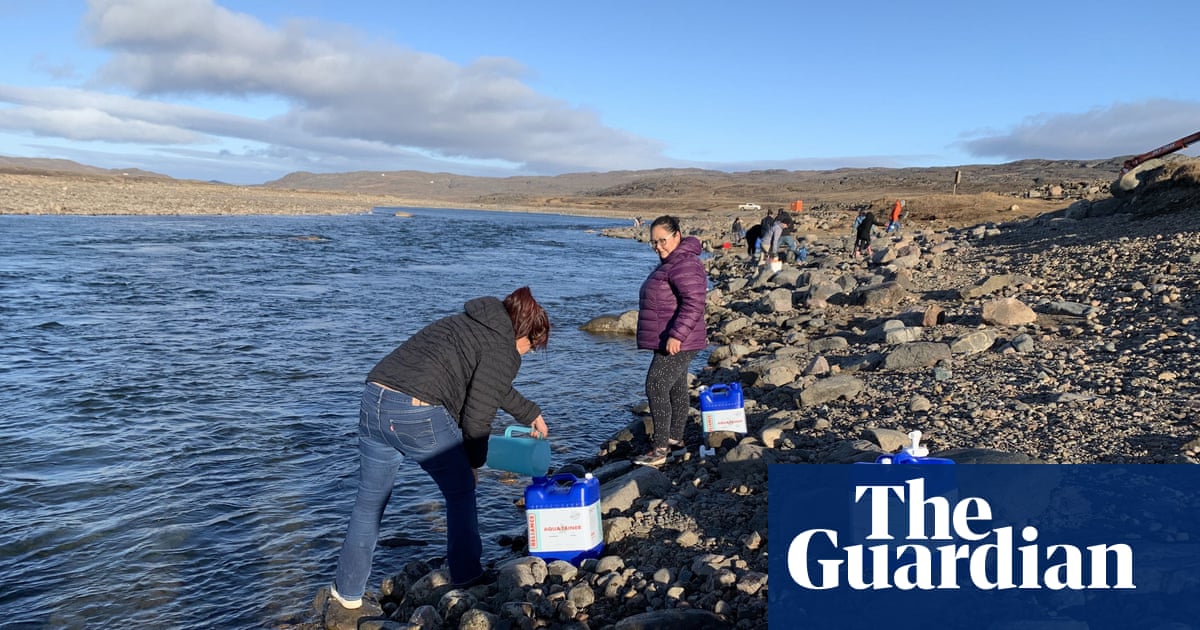 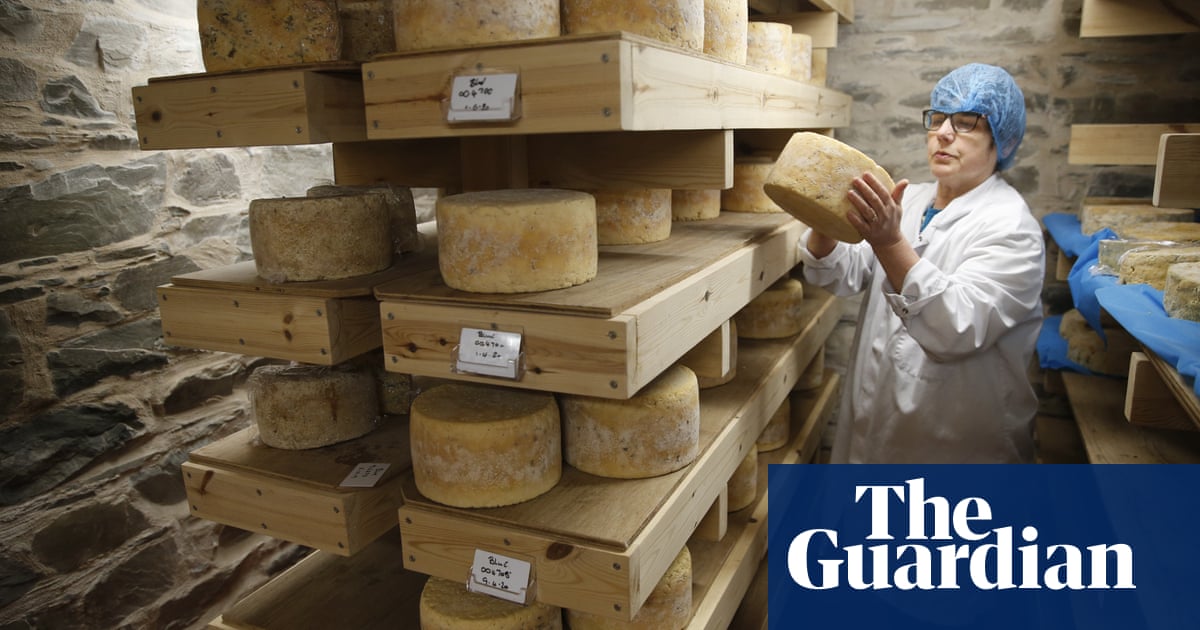 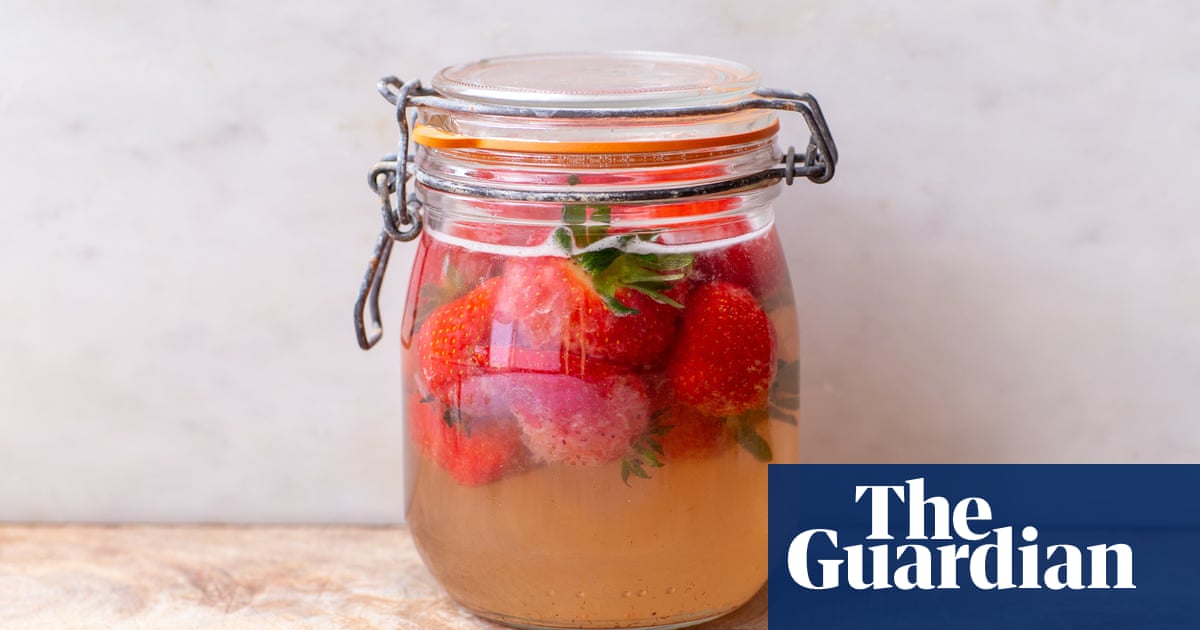 In the height of summer, strawberries ripen quickly, and often go soft and unpalatable. At this stage, before they turn mouldy, they are perfect for fermenting, not least because these are signs that the process has a...