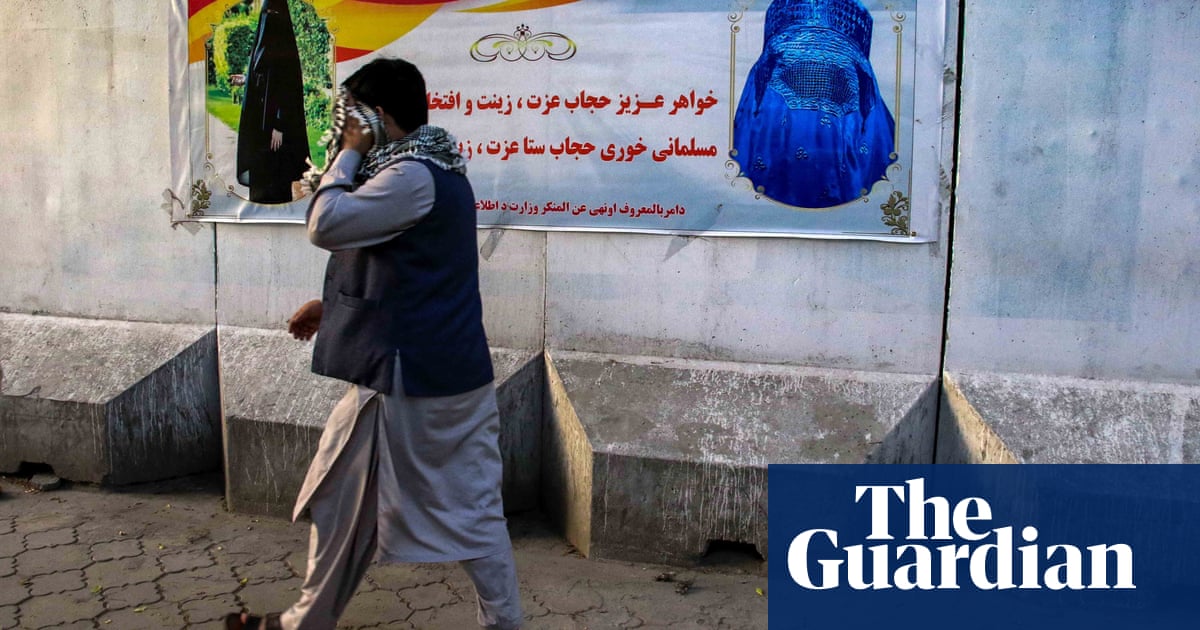 Despite everything that has happened to her country since the Taliban seized power last August, 29-year old Nafisa still never believed there would come a day when she would be unable to feel the sun on her face as she walked the streets of Kabul.

Yet on Saturday, the Taliban’s sinisterly named ministry for the propagation of virtue ordered that Nafisa, along with millions of women across Afghanistan, should ideally not leave the house at all. If they do, they must be fully veiled and never show their faces in public.

“The Taliban has no plans for Afghanistan other than imposing restrictions on women,” says Nafisa, who says she rejects the Taliban’s latest attempts to push Afghan women into the shadows. “I do not accept the obligatory hijab and I will never wear a burqa.”

The restrictions require women to either wear a burqa, the head-to-toe covering that allows women to see through only a small grille at eye-level or a full niqab, which covers the face but not the eyes. Most Afghan women already wear some form of hijab, but many in cities such as Kabul previously covered only their hair.

Along with the decree, the Taliban issued a detailed set of restrictions and punishments that leave women’s family members responsible for their compliance and facing fines and jail if they are seen in public uncovered. If women working for the government go out without their face veiled they will be fired and Taliban fighters will also lose their jobs if their female relatives fail to obey the new restrictions.

For many women in Kabul, the decree comes on the back of a campaign of harassment and violence at the hands of the Taliban and their street enforcers that has been mounting in recent months. Young women in the capital who before last summer had never lived under Taliban rule say the religious police force has been emboldened, roaming the streets of the city looking for excuses to question, intimidate and beat women for wearing colourful clothes, jeans or travelling without a male companion.

Nazanin, a public university student, was beaten by the Taliban for sitting in the front seat of a taxi about two weeks ago in Kabul. “They lashed me two times across my back. It felt like my bones were broken.”

Nazanin said after she was beaten, the taxi driver was arrested and taken to the police station.

Shabnam, 23, who lives in Kabul, says she does not feel safe walking in the streets any more. Three weeks ago Taliban fighters stopped her 12-year old cousin, held her down and cut her hair in public because it was not fully covered by a scarf. Shortly after, her cousin and her family fled the country.

“The Taliban have taken away my very basic right, which is the right to choose my own clothes, and this is very painful for me,” she says.

At the beginning of the year, the Taliban arrested several women who protested against the forced hijab and held them in an unknown location until they were forced to release them following international outrage.

The latest restrictions are part a concerted campaign to roll back decades of advances in women’s rights across the country. When it seized power in August 2021, the Taliban claimed they had changed and would respect women’s right to a public life but since then have taken away the right of women to travel alone, to work outside healthcare and to education.

The United Nations Assistance Mission in Afghanistan (UNAMA) condemned the face veil decree as the latest attack on women’s rights but said it believed it would become strictly enforced despite widespread international condemnation.

“Information that UNAMA has received suggests this is a formal directive rather than a recommendation, and that it will be implemented and enforced,” it said.

Names have been changed 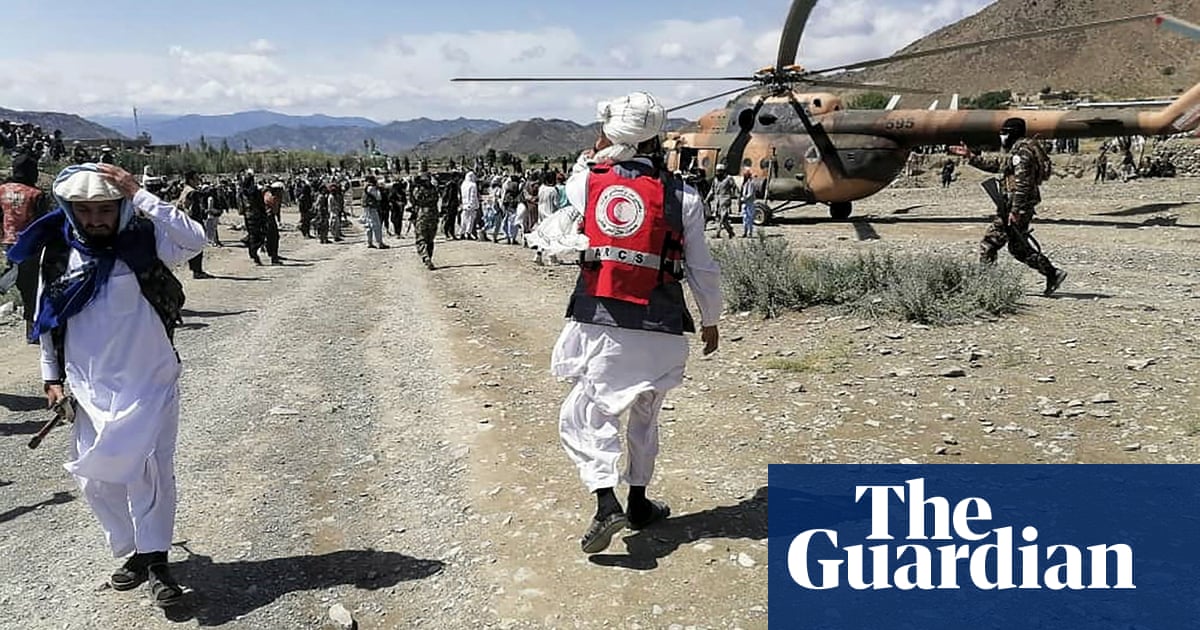 As Afghanistan reels from a powerful earthquake and starts to bury its more than 1,000 dead, the Taliban leadership in Kabul have appealed to the international community to clear any barriers created by sanctions and ...

A 6.1 magnitude earthquake has struck south-east Afghanistan killing at least 255 people, according to the country’s official news agency. The quake struck early on Wednesday morning local time with its epicentre near... 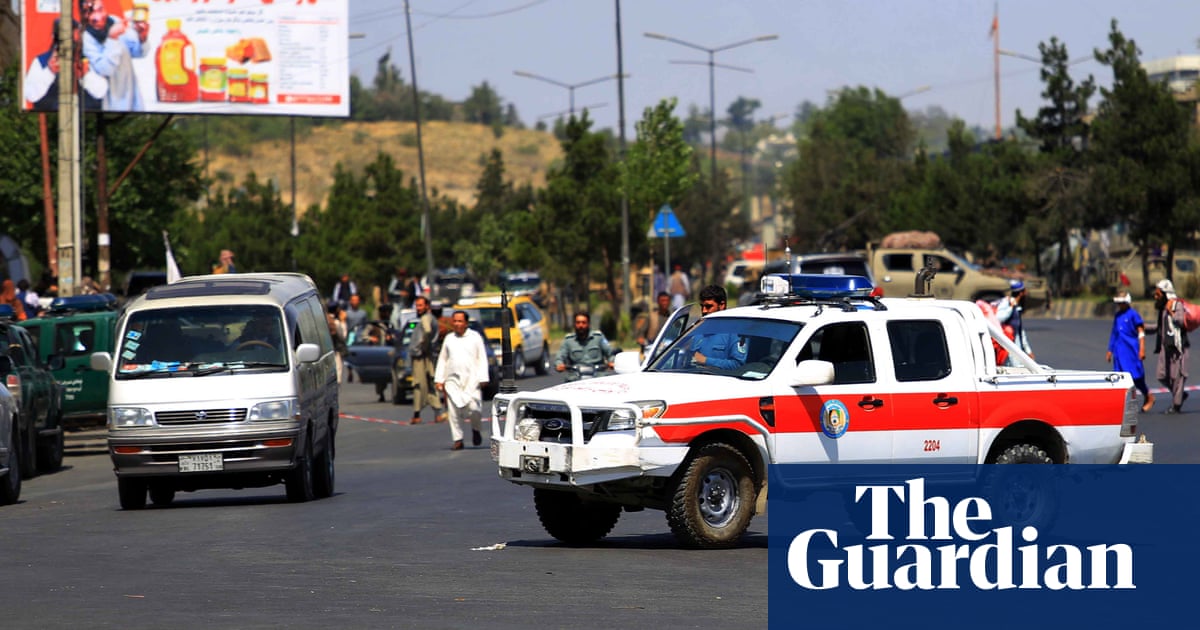 Gunmen have stormed a Sikh temple in the Afghan capital, killing at least two people and wounding seven more, officials say. The interior ministry said the attacker used at least one grenade during the attack on Satur...

Gunmen have stormed a Sikh temple in the Afghan capital, throwing at least one grenade and wounding two people, the interior ministry and witnesses said. The number of bombings has dropped across the country since the... 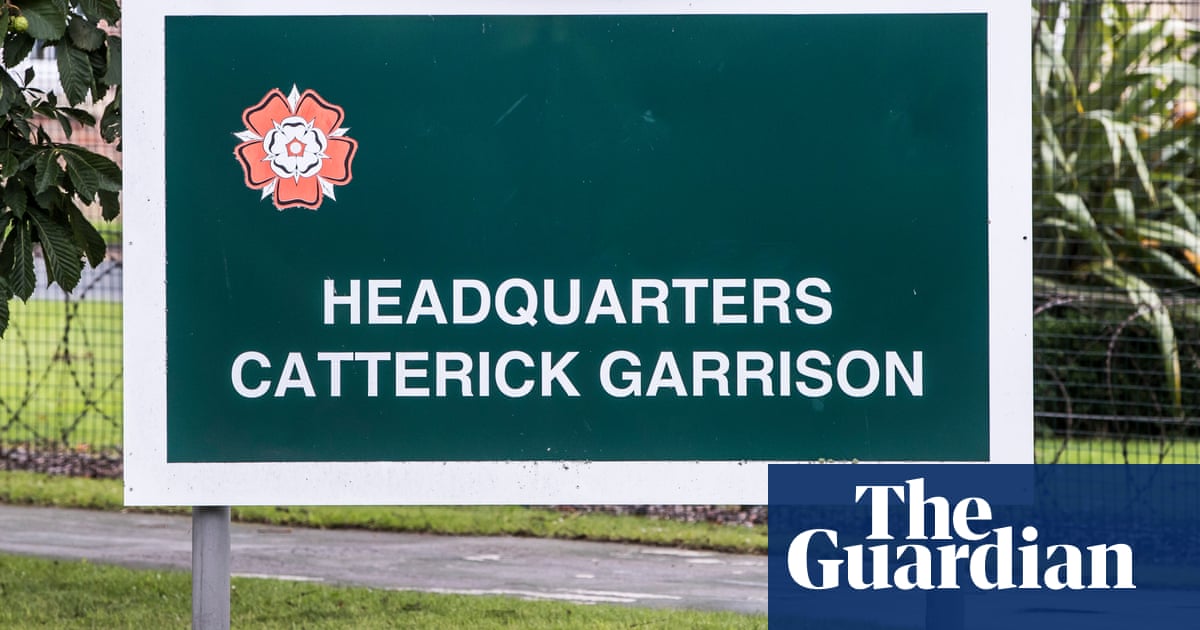 A soldier who killed himself at an army base in North Yorkshire had been traumatised and was never the same after tours of duty in Afghanistan, an inquest heard. Angela Mackenzie, the aunt of L/Cpl Ryan Mackenzie, sai...