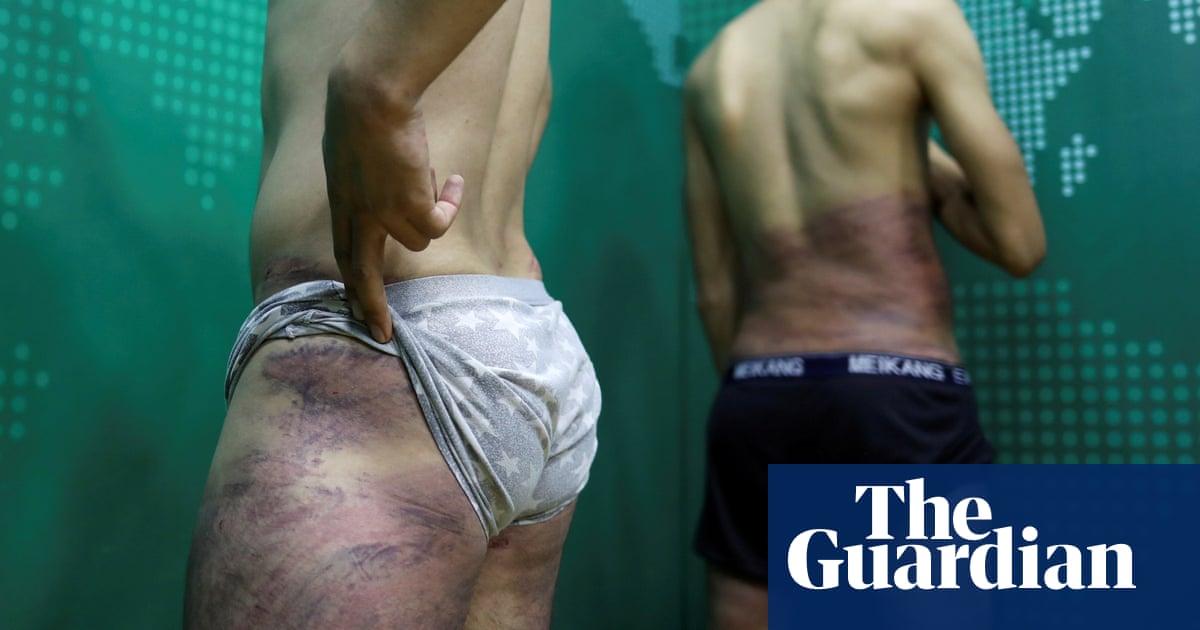 Two reporters from Kabul have said they were beaten for about 10 minutes by at least six men then locked in a cell, after reporting on protests in Panjshir valley. An acting Taliban minister, who declined to be identified, said attacks on journalists would be investigated. 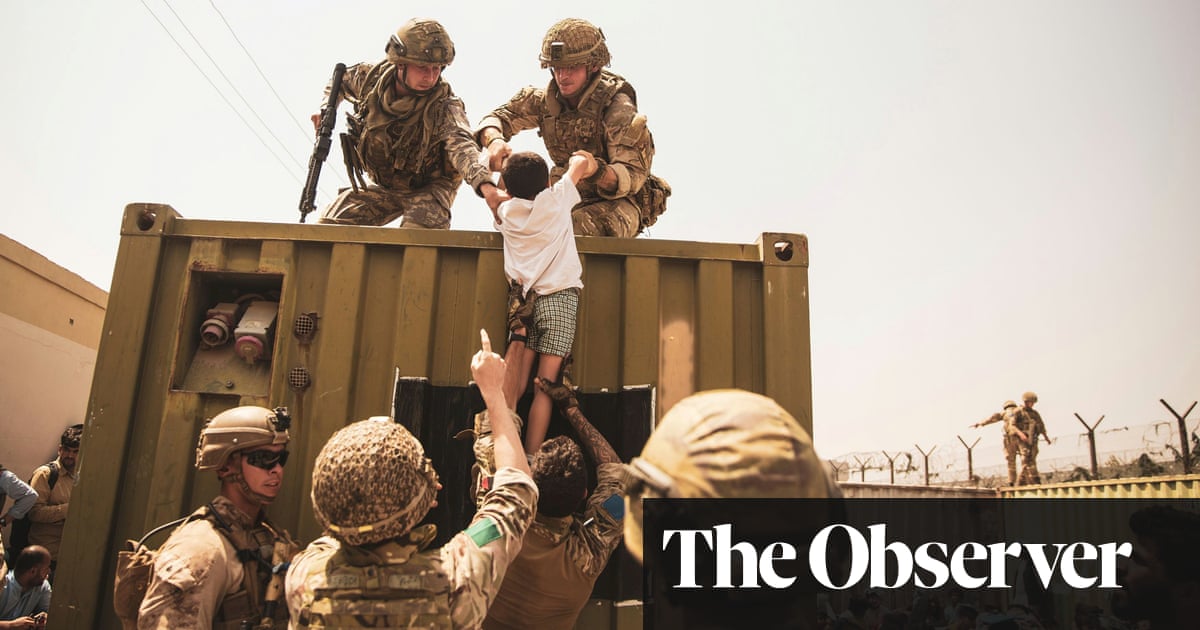