Adam Boulton has said Sky News faces “existential” questions about its future as it grapples with changing audience habits and the long-term funding necessary to keep an intensive 24-hour operation on the air.

“I know there are executives at Sky that take the view there will only be one news channel in the UK in 10 years’ time and it probably won’t be Sky,” the former Sky News’ editor-at-large told the Guardian. “Any corporation is going to ask, ‘What’s the point of Sky News? Is everything it’s offering being done by others anyway so we might as well not bother?’ Colleagues at Sky News think about it all the time. It’s existential.”

When Rupert Murdoch sold the wider Sky business to the US media conglomerate Comcast in 2018, the new owners promised to fund the prestigious but lossmaking news service for a decade. Boulton, who left the channel last month after serving as editor-at-large, said Comcast had honoured the deal but the channel’s long-term future was unclear: “People are wondering what’s going to happen when the guaranteed funding under the takeover deal expires … the problem with the takeover arrangement was it put Sky News in aspic with the same funding and the same management.”

Boulton, 62, is one of a number of big-name television news presenters who left their jobs at the end of last year, along with the likes of Andrew Marr and Jon Snow. He said there was less appetite for an authoritative “grey haired man that told you the news” and that it was time for baby boomers to hand over to a younger and more diverse set of presenters.

However, having spent more than a quarter of a century as Sky News’ political editor, he defended the idea of authoritative “gatekeepers” in the media who can explain and contextualise events in real time.

He said: “This is where my disagreement with [Sky News boss] John Ryley is sharpest. I think there is a general questioning of the whole notion of authority … There’s a feeling, which I think is John’s position, which is ‘put stuff out digitally and leave the public to decide what they want’.

“John’s answer to that would be if you put the information out there with lots of digital analysis you’re still doing the job. My argument is that you’re not doing it in real time. I think it’s beneficial for society that’s there’s analysis and invigilation – not just post-fact but while things are happening.”

An estimated 8 million Britons a month watch Sky News but most only watch briefly, meaning typical viewing figures during the daytime are nearer 100,000 people. It has also built up a substantial audience online.

Asked about concerns from some Sky News employees that the channel’s coverage of the climate crisis is tipping over into campaigning, he said it was “basically benevolent” but did raise issues. “We had our chief executive appearing on a platform at Cop26, which we were sponsoring at a corporate level with Boris Johnson and [Joe] Biden and [Narendra] Modi. That made me think, really, how free are we to comment and analyse what they’re saying?”

Boulton said he remained a believer in TV news but that the format needed to change, with audiences for traditional news bulletins continuing to fall. He said: “Sky is a fantastic company and should have a very good future. I wouldn’t say anything negative about it but all of us just have to look at changing markets.

“This is not a static industry and nothing is for ever. You’ve got to recognise that these are the inevitable changes thrown up by technology.” 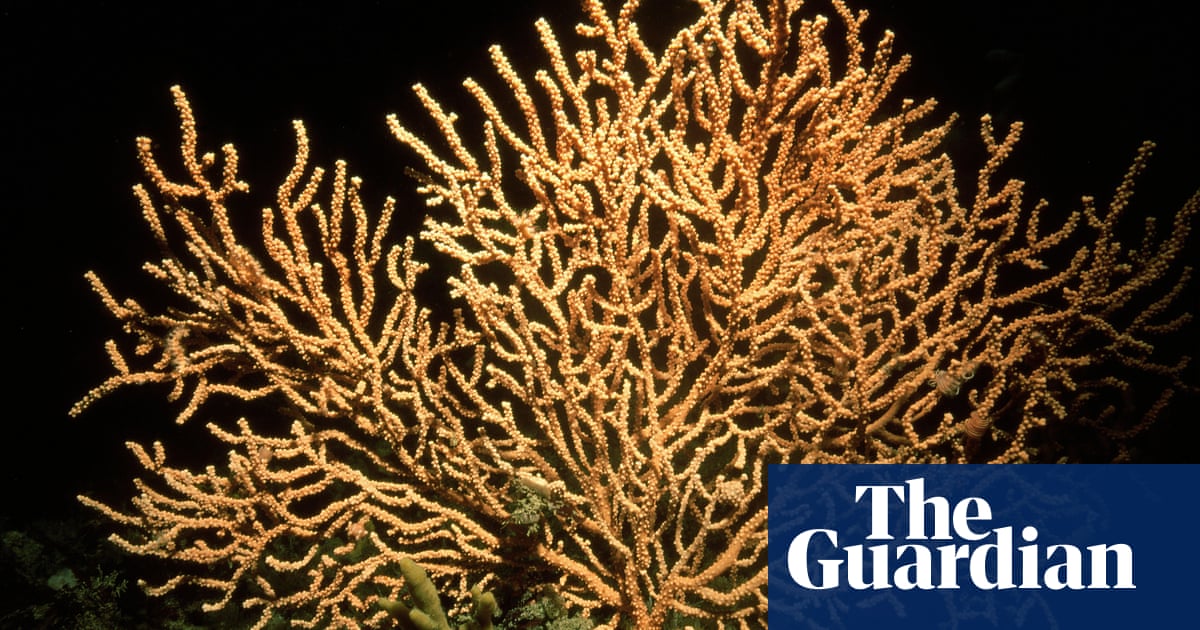