Acts of Desperation by Megan Nolan review – learning to say no 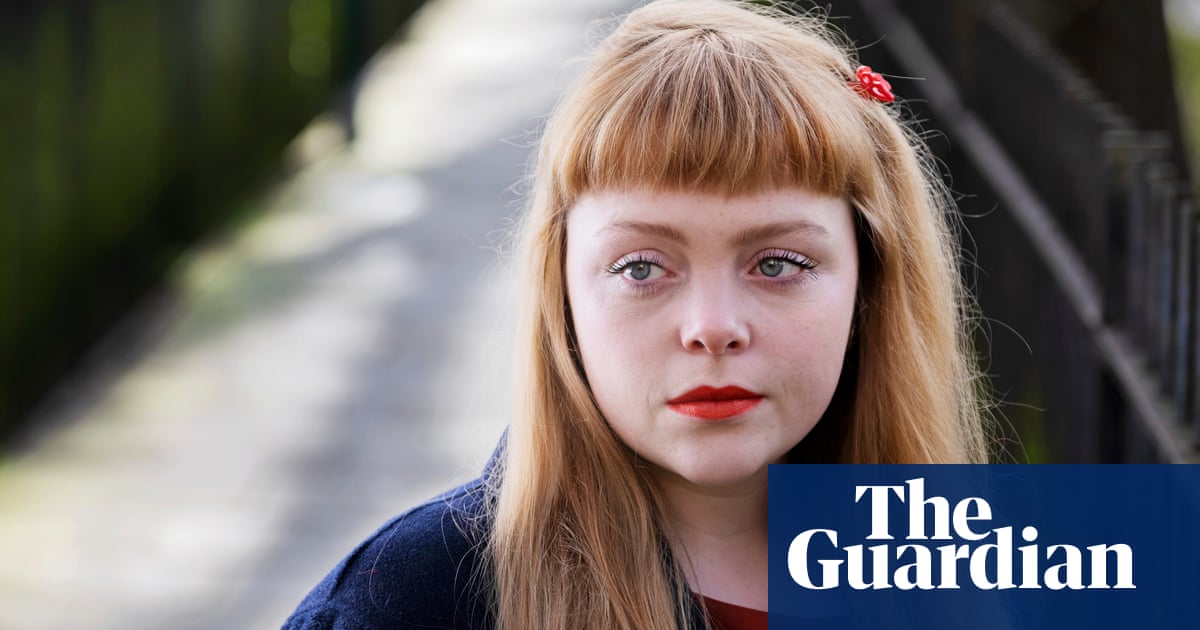 “There was no religion in my life after early childhood, and a great faith in love was what I had cultivated instead.” The narrator of Acts of Desperation is in her early 20s, living a makeshift, hungover life in a Dublin bedsit, when she falls in love with Ciaran. Happiest when in a sacrificial role, she gives everything to pleasing him, though he is cold, sometimes cruel, and still in love with an ex-girlfriend. Intimate scenes from the 2012-14 narrative of their relationship are interspersed with essayistic commentary by the narrator from 2019. Megan Nolan is a journalist whose New Statesman column tackles some of the issues of millennial womanhood the book addresses, but the essayistic sections aren’t quite in her journalistic voice.

There is so much to admire in this extremely impressive first novel, which captures an intense experience with clarity and style. It is fully itself, and flawless in its way. I also found it claustrophobic, and airless. This is obviously the point – the narrator wilfully removes herself from any sources of energy, letting life narrow to the flat she shares with Ciaran: the effortful meals she assembles in the kitchen, the increasingly joyless sex they have in their bed, the masochistic fantasies described in her diaries, the bottles of wine drunk secretly. These are scenes that Nolan evokes powerfully. But there’s more to the airlessness than the narrator’s claustrophobia. I found, as a reader, that there was also an airlessness in the moral vision.

The narrator is open about her victimhood from the start. She has been raped, though she shies away from the “sordid checkpoints of the wounded woman”. She has been intermittently anorexic, punishing herself into fulfilling the vision of female beauty acquired from her mother. She’s had periods of cutting herself, and does so during the worst times with Ciaran. There are novelistic contradictions and ambivalences here. Though she revels in her victimhood at times (“I had suffered, and I had made the suffering into something I could consider good”), she longs to be freer and stronger. She acknowledges a contradiction between her desire to abase herself before a beautiful man and her desire to be an independent woman. She partly regrets the passivity of her sexual fantasies. She hates her drinking, but exults in hedonism.

But the book never seems prepared to leave its contradictions open. There is a strand of moralism working its way though, demonstrating that it’s the patriarchy that’s responsible for her suffering. “Mediating your own victimhood is just part of being a woman.” The quest of the narrator is to learn to say no, to learn to reject her own victimhood, and in the process to change how men see women. By the time she reflects on events in 2019, she has developed an identity as a feminist, who regrets her earlier actions. “When I sleep with men I don’t like, men who irritate or scare or disgust me, because it is easier to do so, I make myself as bad as they are.” Her state of revulsion is given the weight of a political stance.

The simple language of good and bad doesn’t get us further in understanding the moral complexity of the current state of sexual relations. If the book feels airless then it’s partly because the narrator is being didactic, and doesn’t allow for the women who aren’t victims, the women who have negotiated the patriarchy in different ways, or the women whose victimhood is more genuinely inherent and tragically inevitable. There is so little world here, beyond the lovers. Even the diversity of voice introduced by the two time periods doesn’t let much air in, because there hasn’t been enough growth to allow amplitude, so the later sections tend to magnify the egocentrism with extra moralising.

Nolan is being billed by her publishers, as Sally Rooney was by hers, as the voice of a generation. But she doesn’t leave her generation much room for uncertainty. And some of the tropes defining young women in today’s literary fiction are beginning to feel slightly repetitious and constrained. It may well be that this is because young women’s lives really are repetitious and constrained, and defined by over-determined ideas of victimhood. It’s not that Nolan is wrong about victimhood, or the sources of oppression. It’s that she’s right in a way that doesn’t allow much room for novelistic transformation.

Yet there is plenty to celebrate here. For me the book’s much-needed bursts of oxygen came from the beautifully portrayed relationship between the narrator and her father, who appears intermittently, offering a reminder of who she was before she met Ciaran. “I was sad for him that he had had a child at all if it meant his happiness was tied to mine always,” she says ruefully at one stage, reminding herself of the pain of generations other than her own and showing the larger, ampler possibilities of novelistic imagination and sympathy and doubt that are sure to characterise Nolan’s later novels.