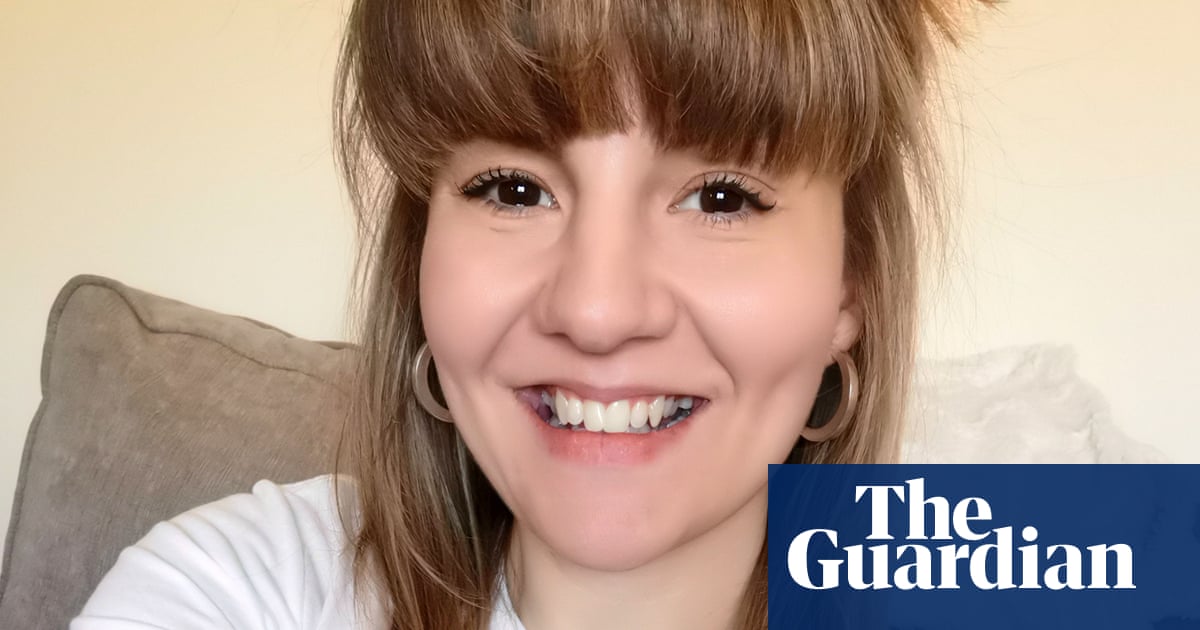 Actor Ruth Madeley has told how a taxi driver took her wheelchair away after an argument outside a Londres train station.

The Bafta nominee, who starred in the BBC One drama Years and Years, said the man refused to drop her outside Euston station’s accessible entrance because heavy traffic made it “too difficult” and it would “take too long”.

The 33-year-old, who has spina bifida, said the driver told her he had seen her stand up and “knew I could walk” before demanding the fare, despite the journey being prepaid.

During the dispute, Madeley said, he took her wheelchair, put it in the boot of his car and refused to give it back.

She wrote on Instagram: “When I tried explaining this on the street, he became very agitated &, in sheer frustration, HE TOOK MY WHEELCHAIR from behind me without warning & carried it away to put in the boot of his taxi, leaving me on the side of the road. When I asked for it back, he refused.”

She added that she was travelling with her mother, who was able to recover the chair from the driver, “although he tried his best to stop her”.

Transport for London described the incident as “utterly appalling” and said it would investigate.

Graham Robinson, TfL’s general manager for taxi and private hire, dijo en un comunicado: “This sounds like an utterly appalling incident. We have contacted Ruth for more details so we can carry out a full and urgent investigation.”

Madeley said she had reported the incident to the Metropolitan police but was told it was not a “hate crime”. “I was shut down & made to feel as though I was making a fuss over nothing," ella añadió.

The incident occurred last month on the day it was announced that Madeley would star in BBC Two’s factual drama Independence Day? How Disabled Rights Were Won, co-written by the Bafta-winning screenwriter and playwright Jack Thorne.

Screenwriter Russell T Davies, the creator of Years and Years, TV presenter Lucy Alexander and actor Anna Nightingale were among those who shared messages of support.