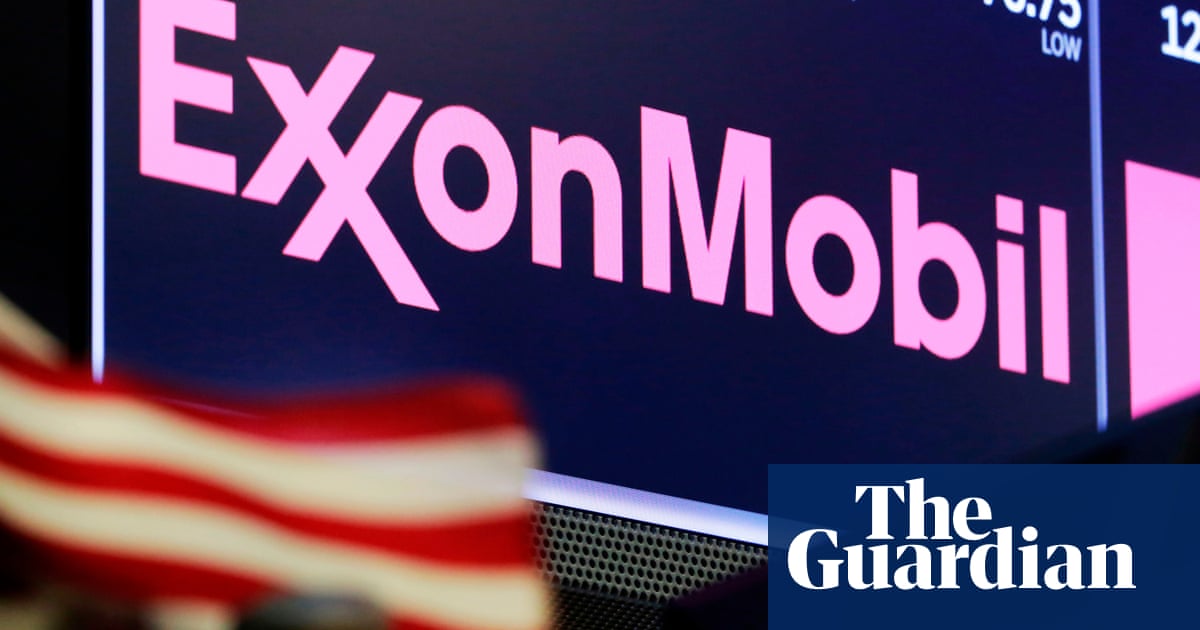 ExxonMobil expects to lose a third board seat to an activist hedge fund, Engine No 1, adding to the pressure on one of the world’s largest oil companies to introduce a more effective climate transition plan.

The Texas-based producer announced late on Wednesday that lawyers counting shareholder votes had found a third director nomination was secured by Engine No 1, which argued Exxon had not done enough to prepare for the global shift from fossil fuels.

The vote for the third director had been too close to call immediately after Exxon’s annual meeting last week, in which two rebel directors from Engine No 1 were voted in by shareholders.

The rebellion came on the same day as a series of victories for climate activists – both shareholders and campaigners – as Chevron lost a vote calling for it to reduce the carbon emissions of the products it sells. Its Anglo-Dutch rival Royal Dutch Shell was ordered by a Dutch courtroom to cut its emissions by 45% por 2030, in a landmark ruling.

Appointing directors backed by the company is usually a formality, but the imposition of three board members by an activist hedge fund founded less than six months ago represents a significant blow to Exxon’s plans to drill new wells in the US and off the coast of Guyana.

Engine No 1 has said Exxon will also have to cut carbon emissions from its products, which will mean drilling for less oil and gas in the future. Engine No 1’s founder said the hedge fund – reportedly named after a San Francisco fire station sign – was motivated by a plan to raise Exxon’s share price by forcing it to take into account decarbonisation, rather than direct environmental concerns.

Engine No 1 dicho: “We are grateful for shareholders’ careful consideration of our nominees and are excited that these three individuals will be working with the full board to help better position ExxonMobil for the long-term benefit of all shareholders.”

The hedge fund garnered support from large investors by nominating directors with significant oil industry experience. There is still a nine-to-three majority of Exxon nominees on the board.

“We look forward to working with all of our directors to build on the progress we’ve made to grow long-term shareholder value and succeed in a lower-carbon future,” said Darren Woods, Exxon’s chairman and chief executive.